Life in Pripyat before the Chernobyl accident was no different from ordinary life throughout the Soviet Union. Children in the mornings rushed to school and kindergartens, adults to work. The streets were transported, the nuclear power plant worked ..

But the April day broke fate of Pripyat and its inhabitants in two parts: «Before and After.» Today I suggest you look into the past, into city, which died at age of 16.

Pripyat and Pripyat. Life before the accident: 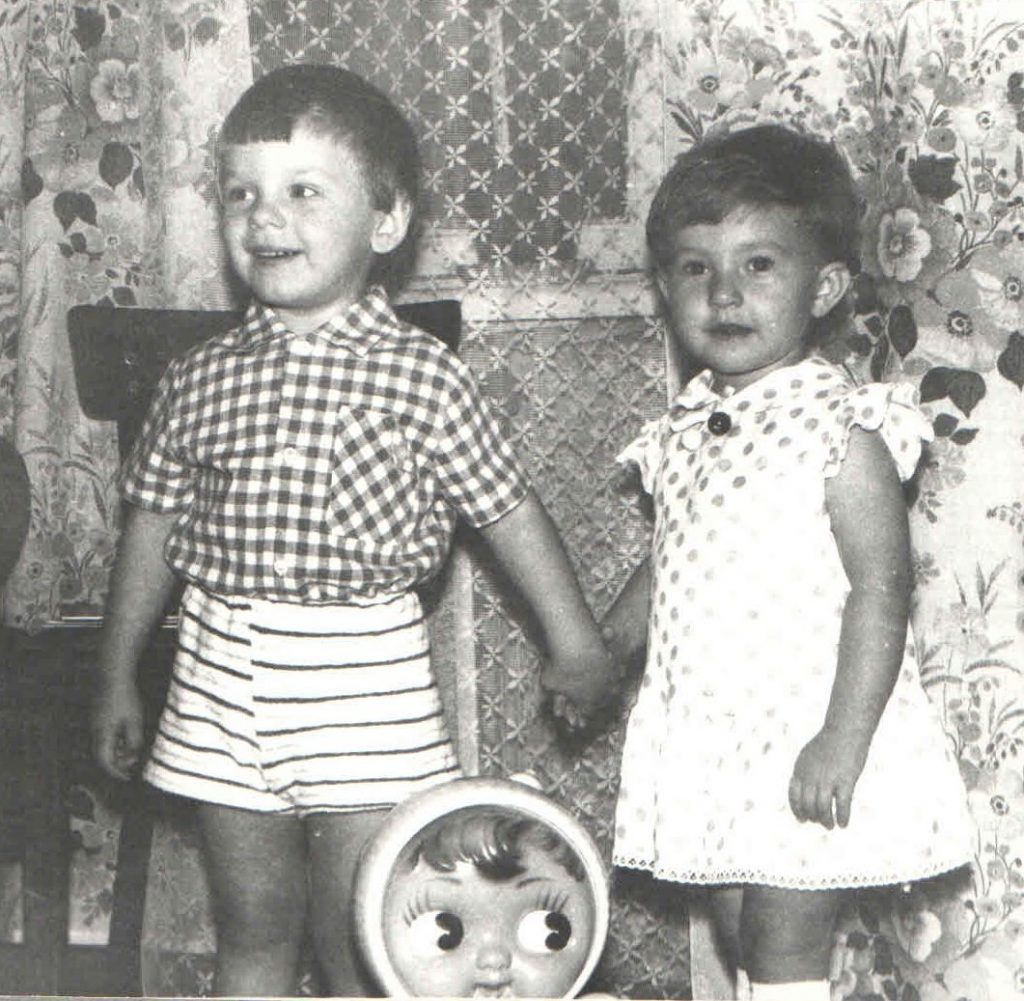 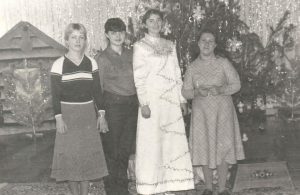 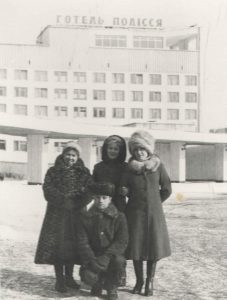 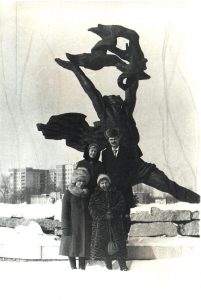 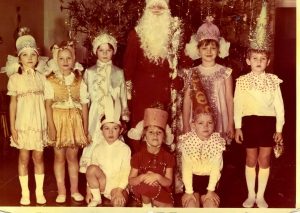 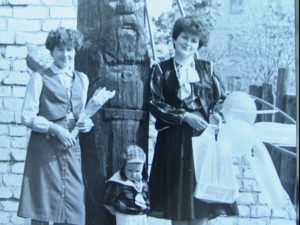 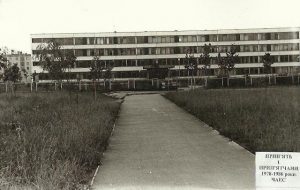 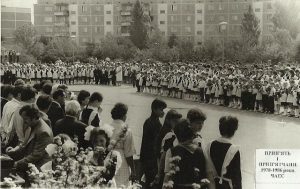 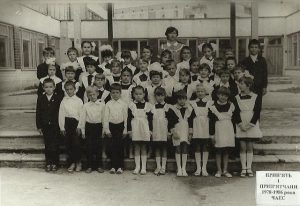 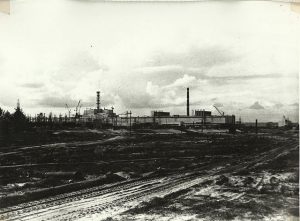 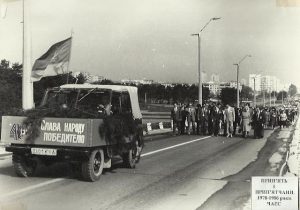