Chernobyl, Pripyat: Abandoned for 31 years after nuclear disaster, what happened to the city and people after a terrible catastrophe?

The homes and buildings abandoned 31 years ago after the Chernobyl disaster lie derelict today. Yet amazingly, people are moving back into this highly radioactive area.

Chernobyl NPP for 31 years after nuclear disaster was covered with a protective arch in 2016. The new protective arch will protect the Chernobyl nuclear power plant for up to 100 years. This photo of the ChNPP was made in November 2017: 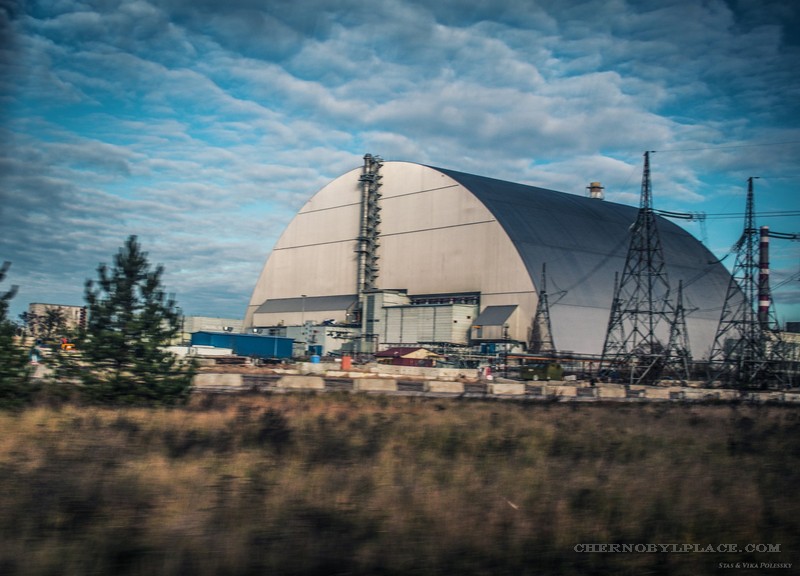 A thousand miles away to the south east of Uppsala, on the border of Ukraine and Belarus in what was then the Soviet Union, Reactor Number Four at the Vladimir Ilyich Lenin power plant in Chernobyl had exploded.

The reactor’s 160-ton concrete lid was blown clean off, releasing a radioactive cloud of plutonium and other deadly nuclear isotopes into the atmosphere. It was the dissipated traces of these that Robinson identified at Forsmark.

It was almost three days before Moscow admitted to the explosion. It later emerged that if kamikaze legions of Soviet soldiers, miners, divers, firemen and helicopter pilots had not tackled the reactor’s molten core a second explosion – predicted to be 10,000 times greater than that which devastated the Japanese city of Hiroshima in the Second World War – would have wiped out western Europe and left it a toxic wasteland for tens of thousands of years.

As it was, those brave men succeeded in sealing the reactor, albeit at horrendous cost. 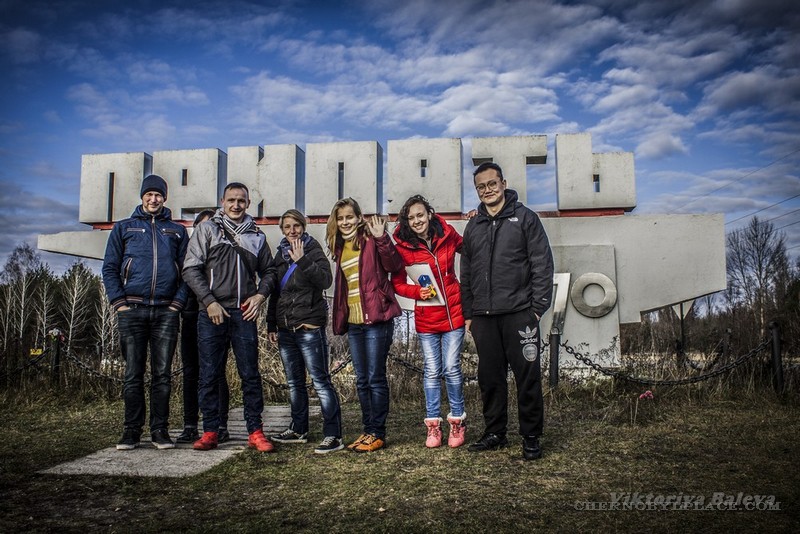 The nuclear disaster made the city of Pripyat a ghost and abandoned. An estimated 5,000 of them later died agonising deaths from radiation poisoning. Today the plant is surrounded by the so-called “Alienation Zone”, an area contained within a radius of 19 miles of the plant.

It is a no-man’s-land of haunted beauty, deformed nature and the shattered, empty husks of buildings. The city of Pripyat, once home to the 50,000 workers at the plant – which supplied a quarter of Ukraine’s energy needs – is the most eerie of the deserted towns and villages that dot what locals still call the Dead Zone. 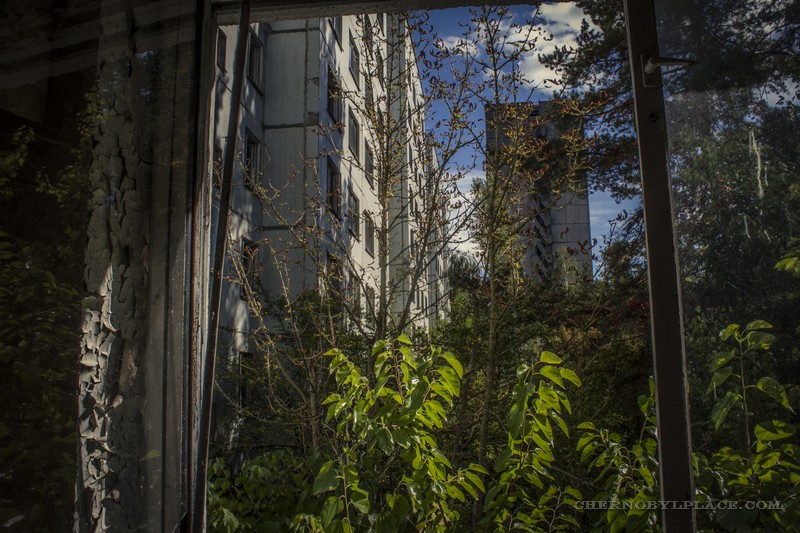 Abandoned kindergarten in Pripyat after 31 years of nuclear disaster: 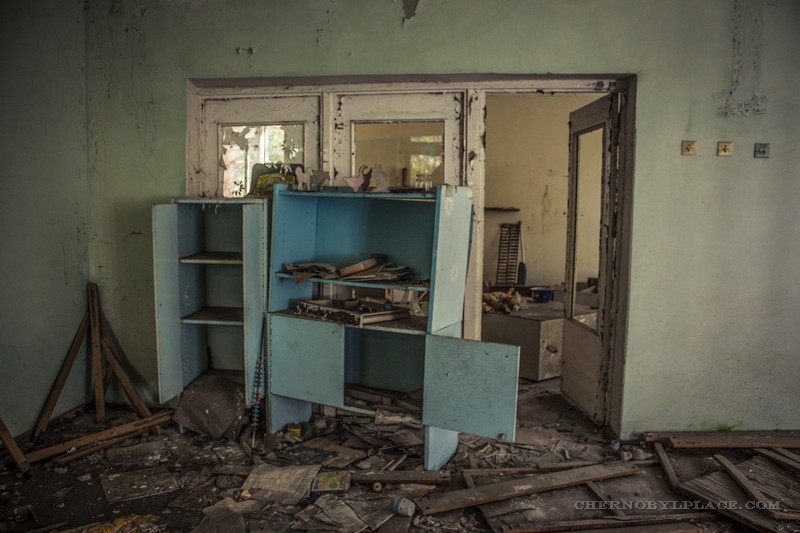 Abandoned Chernobyl and Pripyat after 31 years of nuclear disaster, VIDEO:

For 31 years after the atomic disaster the city of Pripyat turned into a forest:

Pripyat was evacuated the day following the blast as people collapsed in the streets, a day after the nuclear disaster

Pripyat was evacuated the day following the blast as people collapsed in the streets, blood running from their noses, their faces gripped by pins-and-needles pain, mouths acrid with the metallic taste of radiation, a day after the nuclear disaster.

A fleet of 400 cars and 1,200 buses helped by a dozen trains shipped them out at just a few hours notice. Behind they left all their furniture and possessions, most of it long since looted by the soldiers who were the last to leave.

Pripyat now has the look and feel of a Hollywood movie portraying nuclear Armageddon: the giant Ferris wheel that will never turn again, the dodgems immobilised forever, the pile of May Day banners that would never see another parade.

Comparison of the city of Pripyat, kindergarten “Golden Key” in 2001 and in 2017. Nature destroys Chernobyl and houses in Chernobyl. 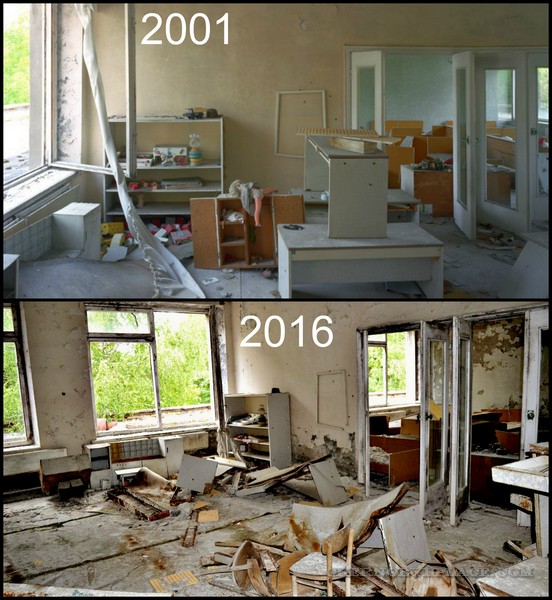 Shocking article about a guy who lived in Pripyat for 10 days!