Why is the city of Chernobyl well-known?

Chernobyl – the city of Ivankov district, Kiev region of Ukraine. located on the river Pripyat, near its confluence in the Kiev reservoir. It is notorious for the accident at the Chernobyl nuclear power plant. Before the accident in the city lived about 13 thousand people. 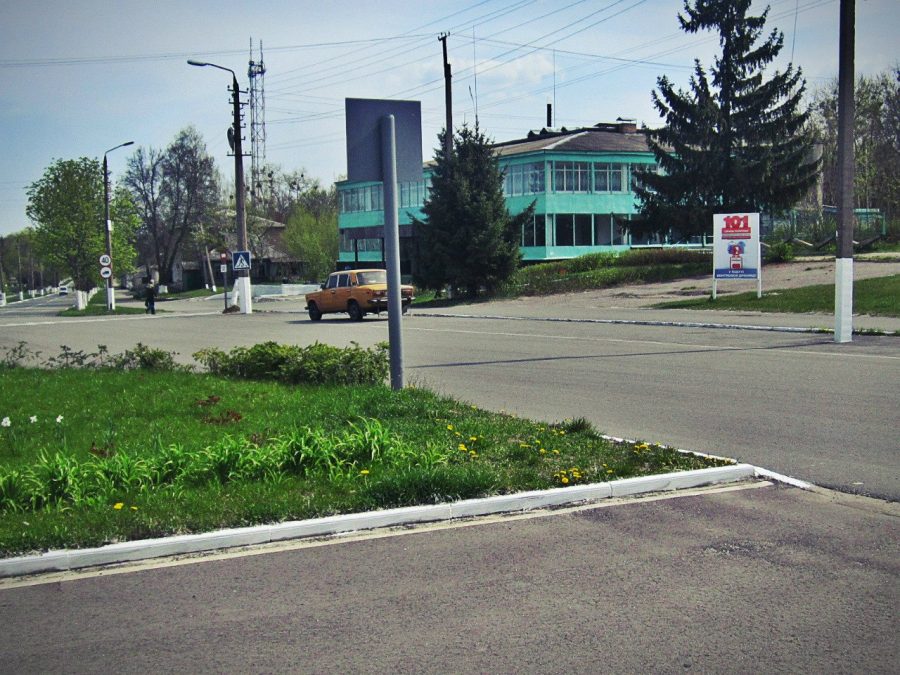 In 1548, when these lands were under the control of the Grand Duchy of Lithuania, in the neighborhood of Chernobyl Prince Friedrich Pronsky a castle was built, separated from the settlement by a deep moat that has survived to the present day. .. Recently we visited Chernobyl. A small and clean city with a special status. “Alive-inanimate” 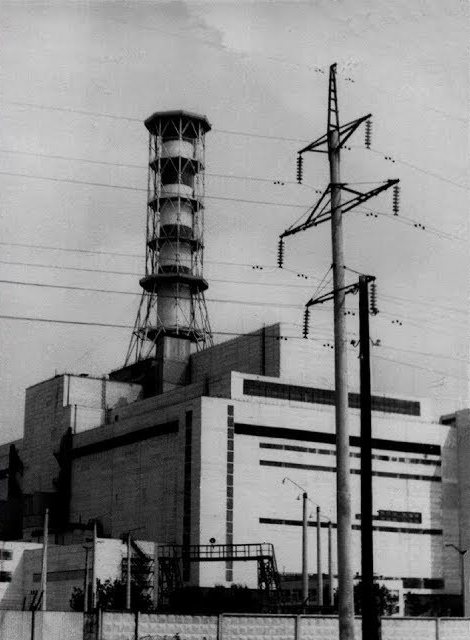 The Chernobyl city is the administrative center of the Chernobyl exclusion zone. The city is almost completely cleaned of radiation and now it is home to about 100 people self-settlers, as well as temporary residents of the contaminated zone of exclusion (Workers of the Chernobyl NPP, foresters, policemen, dosimetrists, liquidators of the consequences of the accident, guards and others) In the city there is a hotel, dormitories, cafes, 3 dining rooms, one of them called “Pripyat” 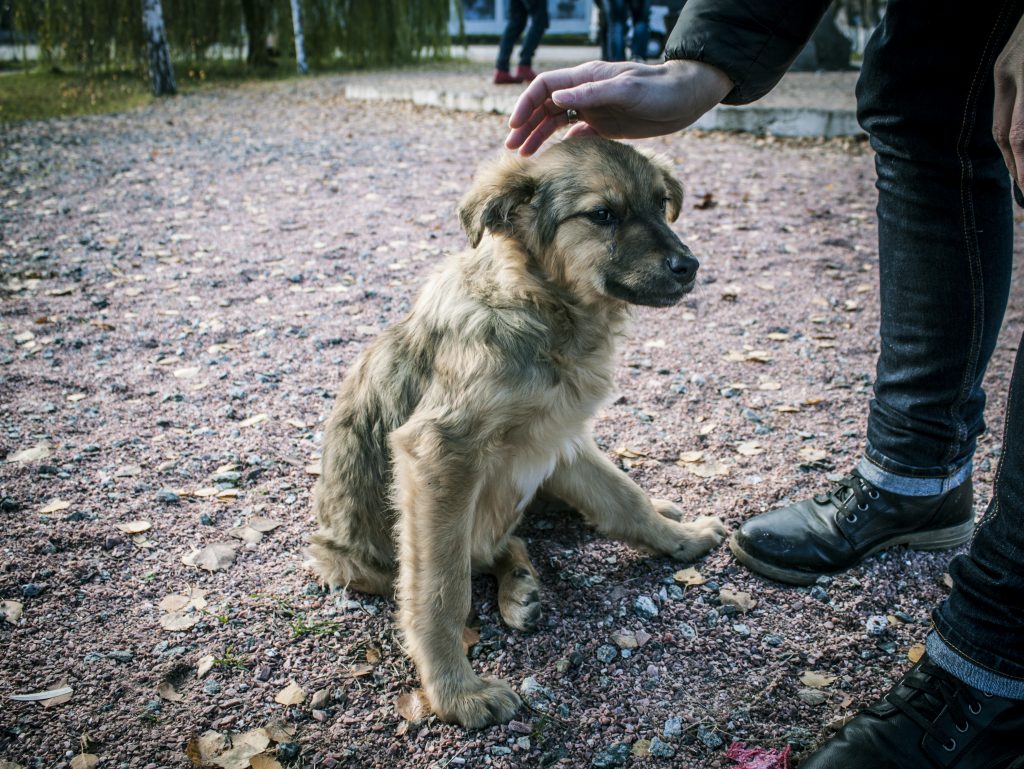 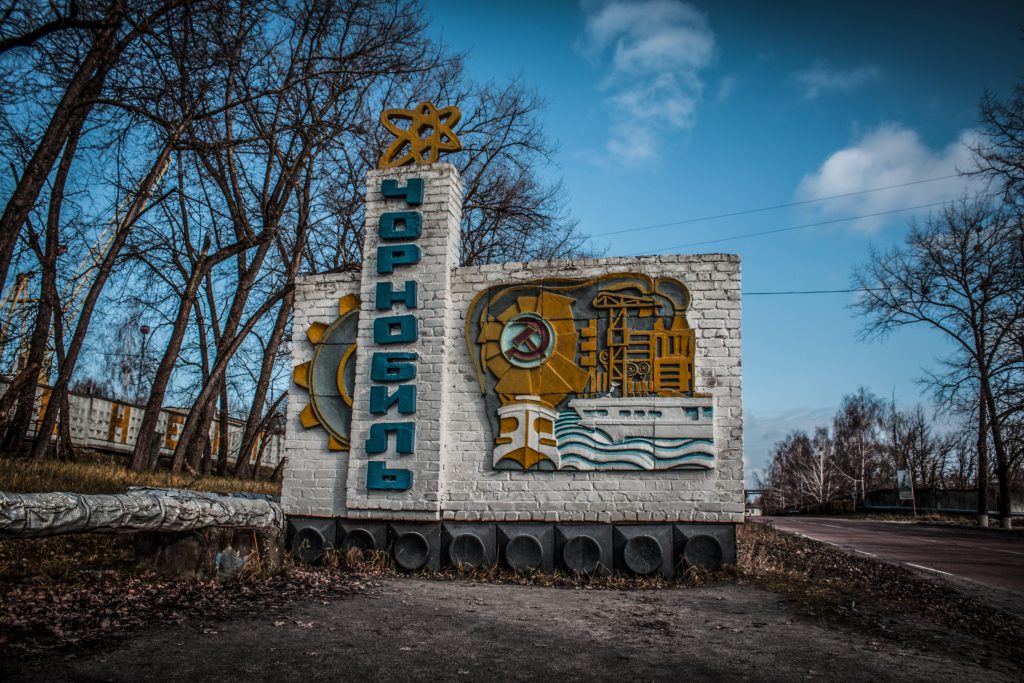 Chernobyl, many mistakenly considered a ghost town, in part this is so – 70% of houses in the city is empty or destroyed. 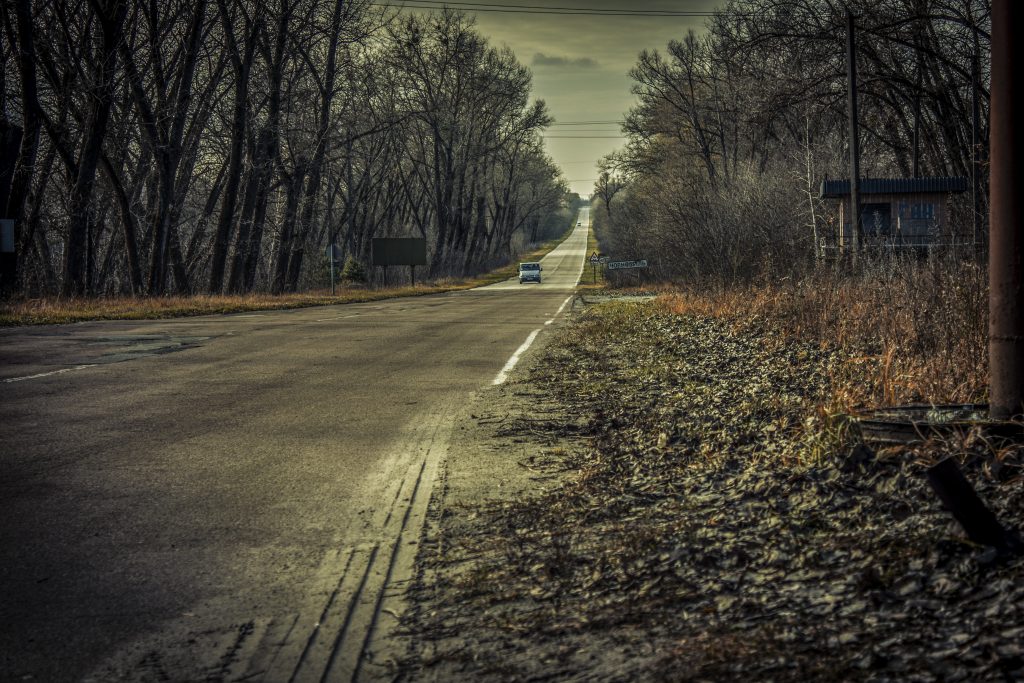 A commemorative sign in Chernobyl, dedicated to the accident at the Chernobyl nuclear power plant: “The wormwood.” The third angel sounded, and a big star fell from the sky, burning like a lamp, and fell on a third of the rivers and springs of water. Name this star “wormwood”; and a third of the waters became wormwood, and many of the people died from the waters, because they became bitter (Rev. 8: 10-11). ” 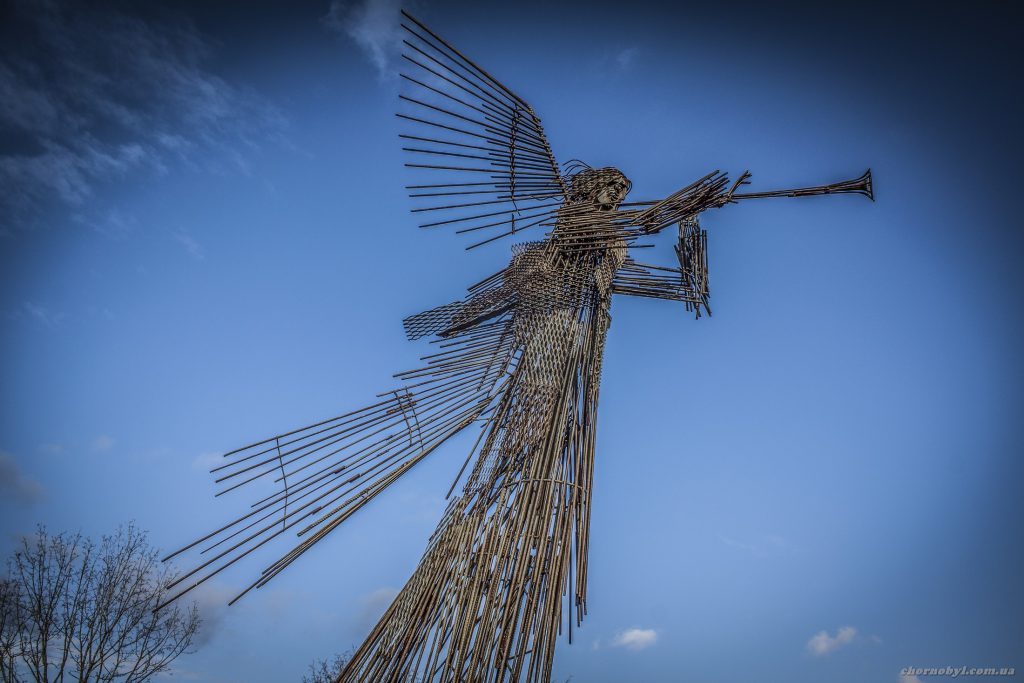 Alley of memory to villages that became uninhabitable after an accident at the station: 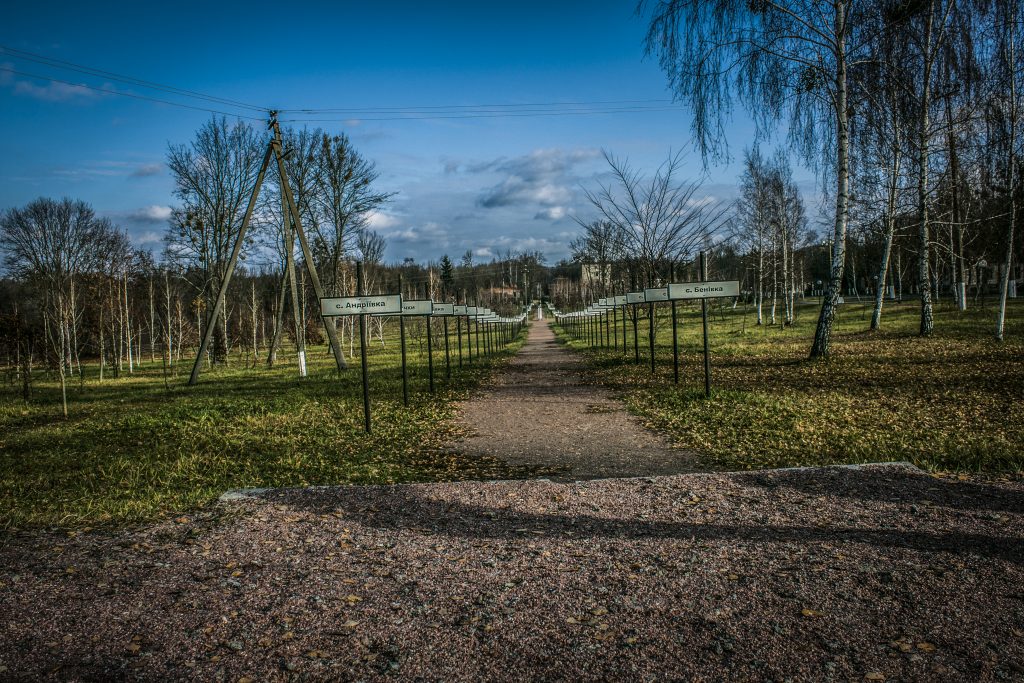 One of the houses in Chernobyl. On the wall the sign “Here lives the owner of the house” is hung: 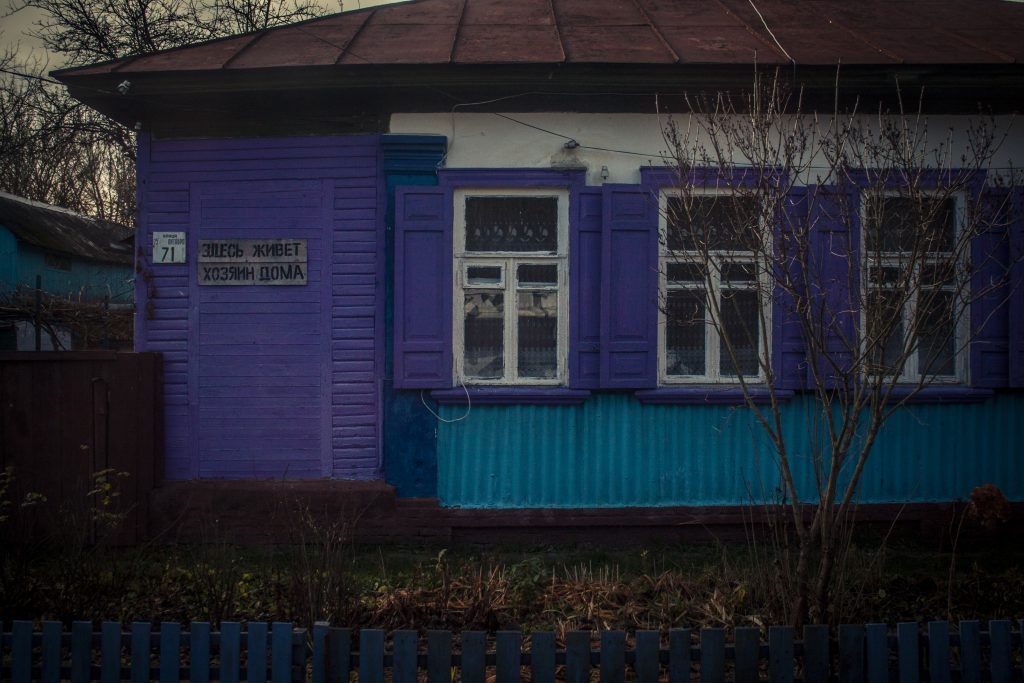 Already a time-resolved house, not far from residential buildings: 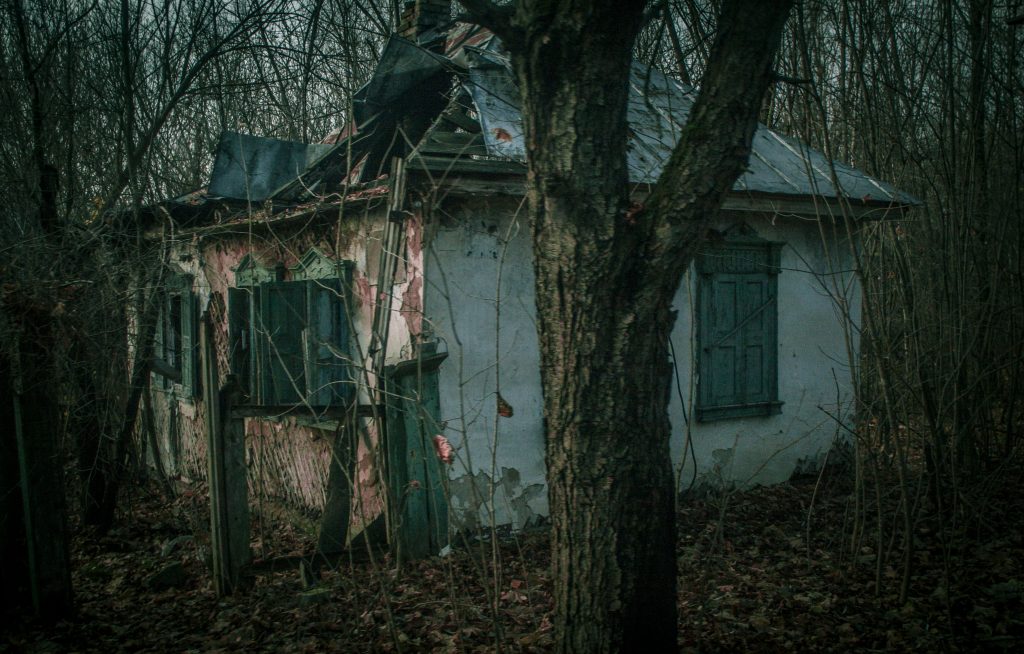 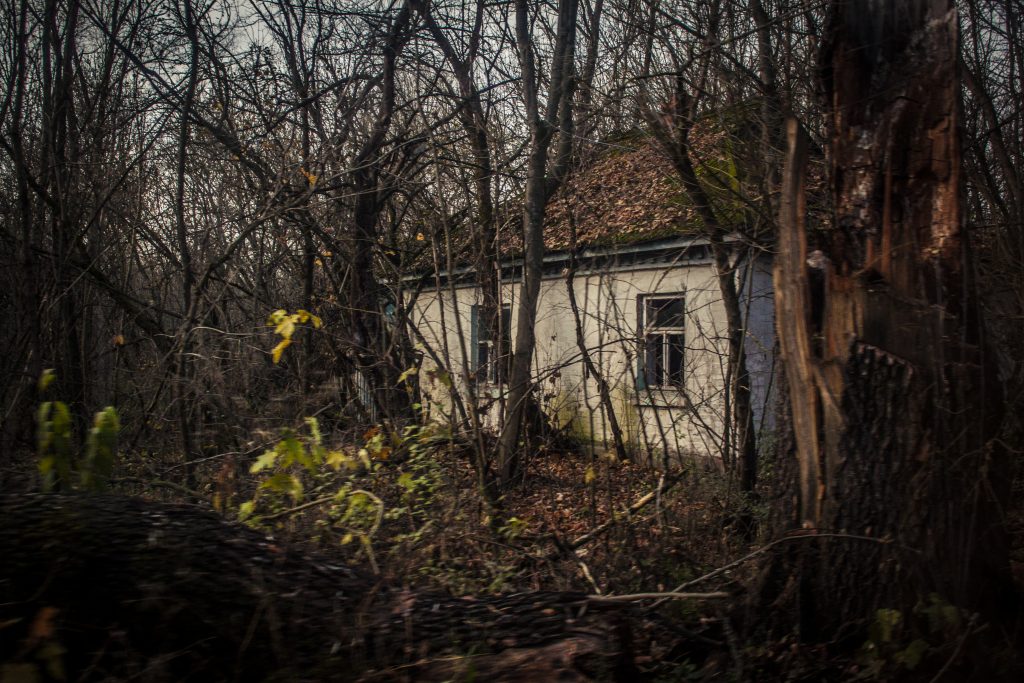 Cemetery of ships in Chernobyl: 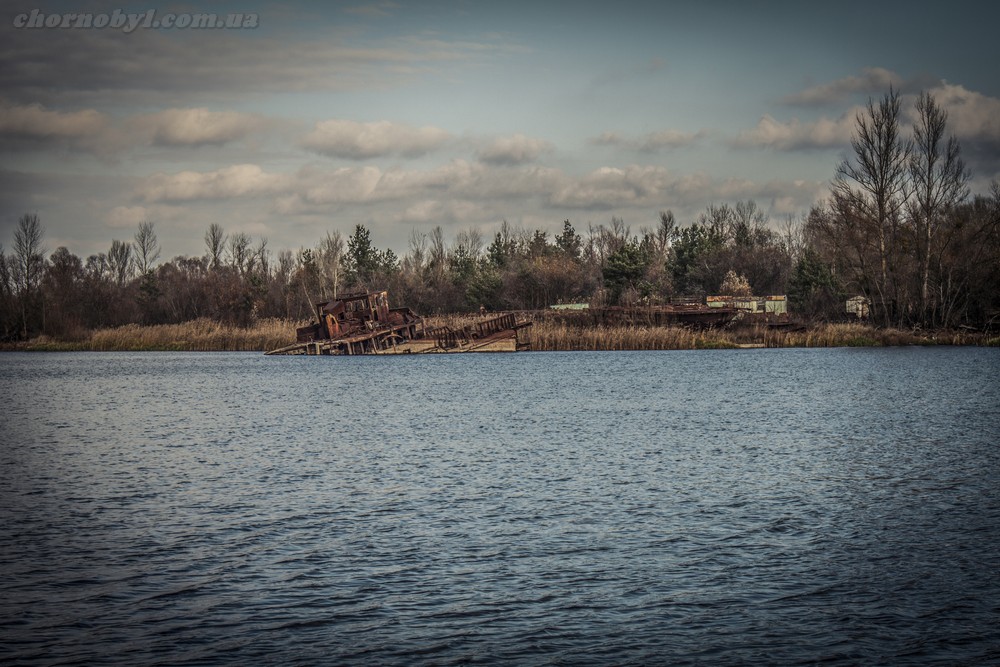 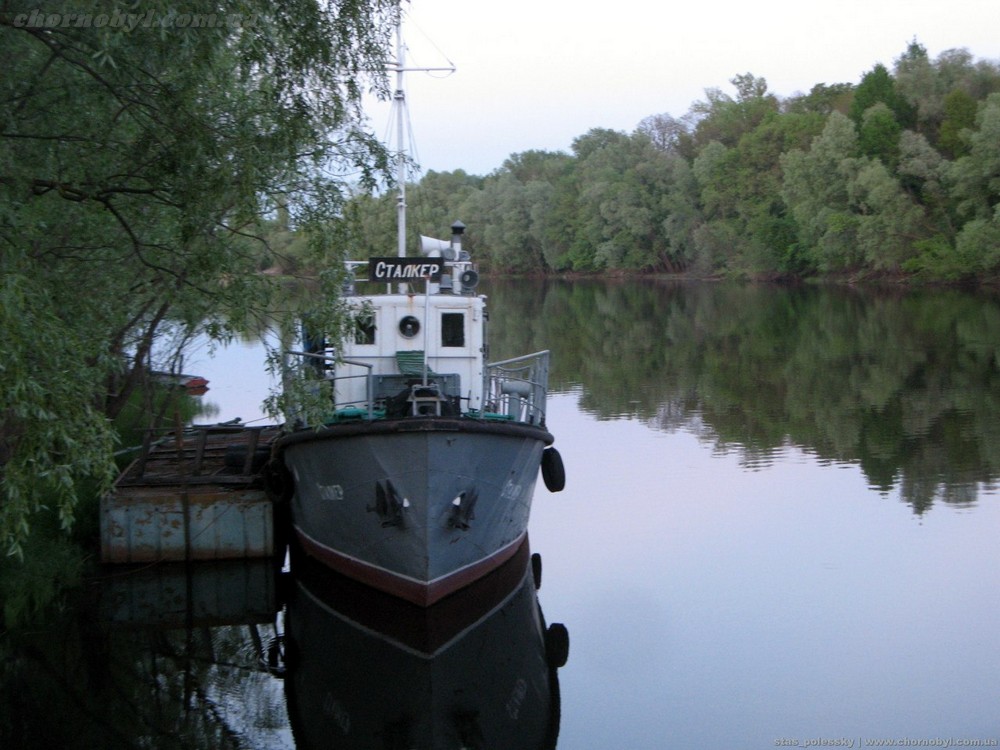 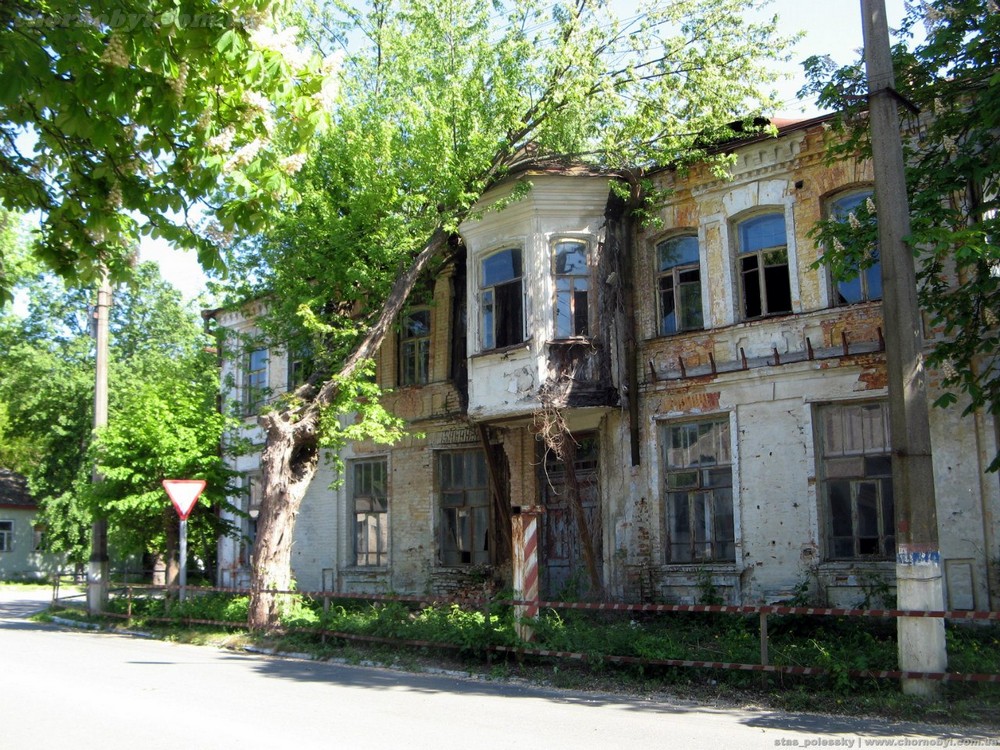 The monument to the firefighters who took the first blow, “Those who saved the world”: ” 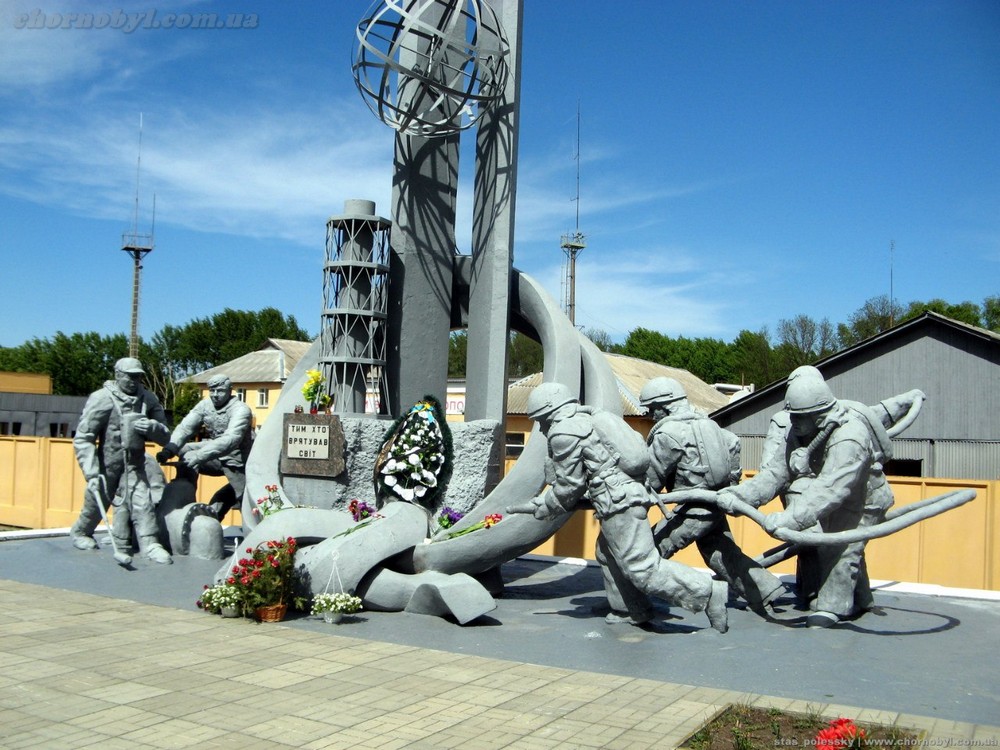