Abandoned apartment in Pripyat, Chernobyl today. The abandoned furniture in the empty apartment of the dead city in 2017.

“Accident at the Chernobyl nuclear power plant caused the evacuation of the city of Pripyat in Ukraine 31 years ago..” 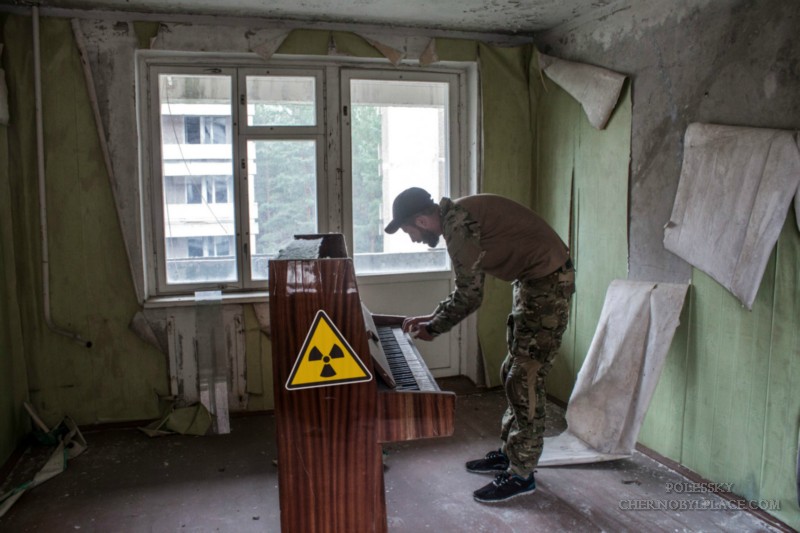 Abandoned apartment in Pripyat without radiation

The apartment in Pripyat is not radioactive today. All the furniture that remained in the rooms is clean. In some apartments of Pripyat there were suitable pionines, sofas, tables and cabinets. 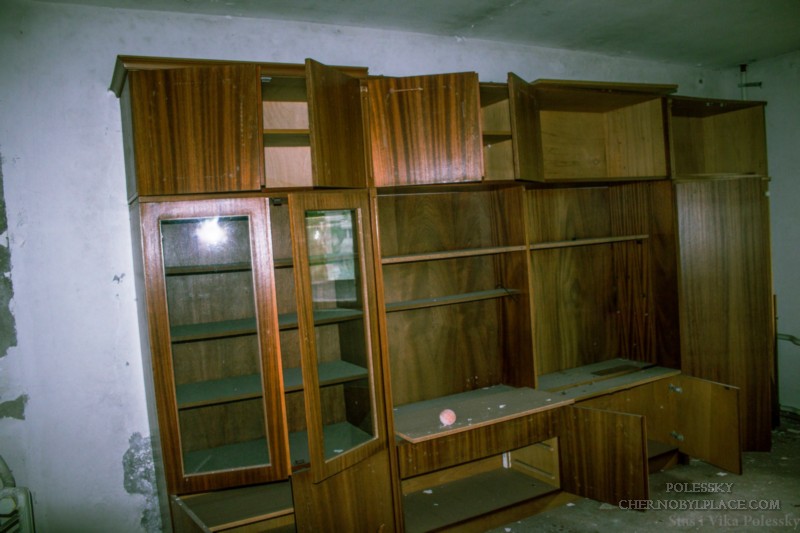 In Pripyat, no one lives today

In Pripyati for 31 years no one lives. Before the accident at the Chernobyl nuclear power station, 50,000 people lived in this city. There are 14,000 apartments in Pripyat. After the accident, police and liquidators lived in the city. 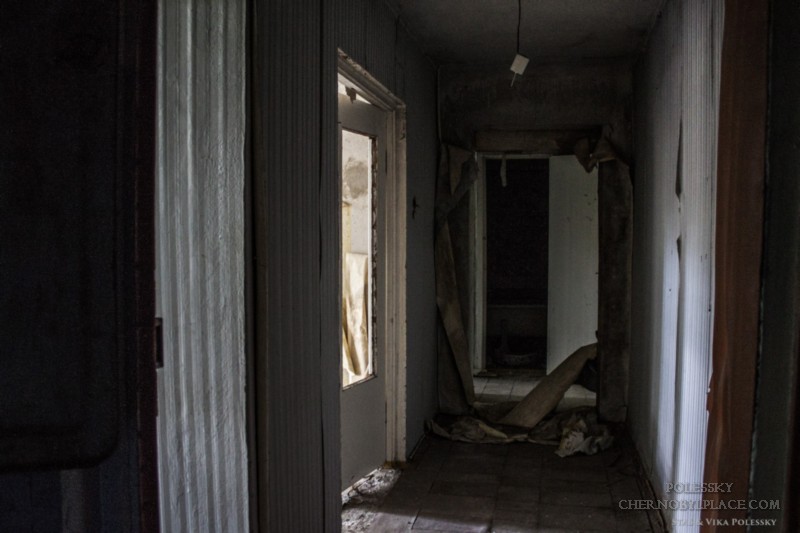 Kitchen in the apartment

Furniture in Pripyat in the kitchen was the simplest, Soviet: 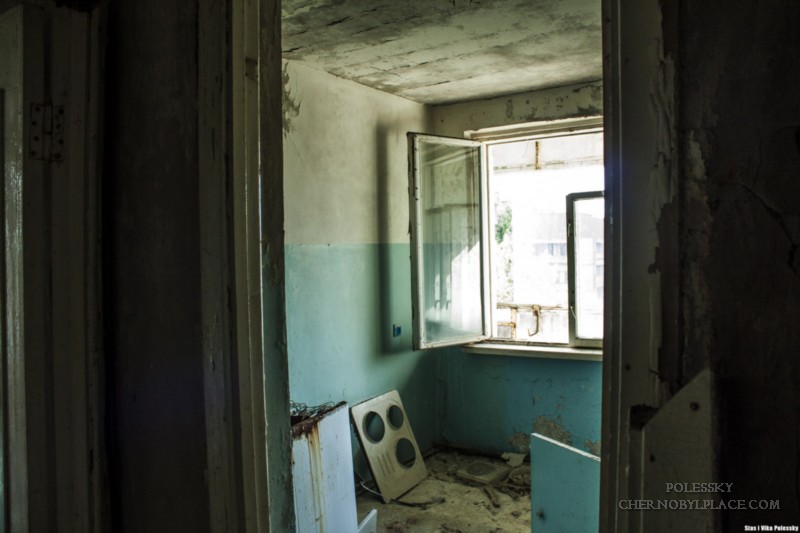 This kitchen in Pripyat before the accident:

Beautiful view from the balcony of an abandoned apartment

Today Pripyat looks like a forest and the view from the apartment window is very beautiful. The city is radioactive and it is impossible to cut down trees: 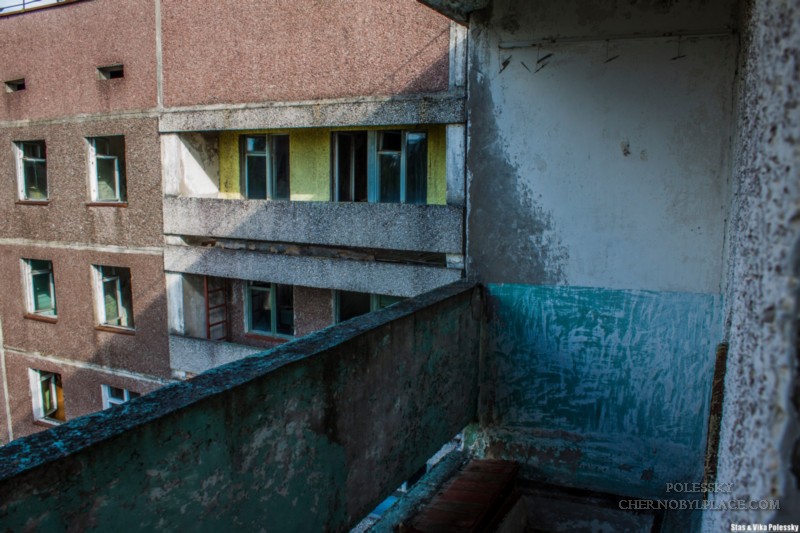 This balcony in Pripyat before the accident: 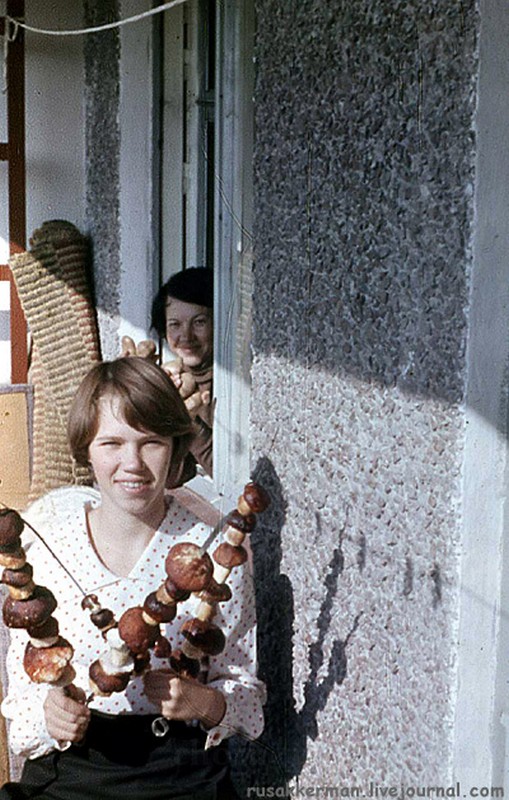 A breathtaking video tour to Chernobyl or Pripyat, where the nature and houses of Chernobyl-Pripyat are shown