Yanov – a railway station near the Pripyat town

Yanov station near Pripyat became popular after the famous computer game S.T.A.L.K.E.R .: Call of Pripyat. But what is this place? 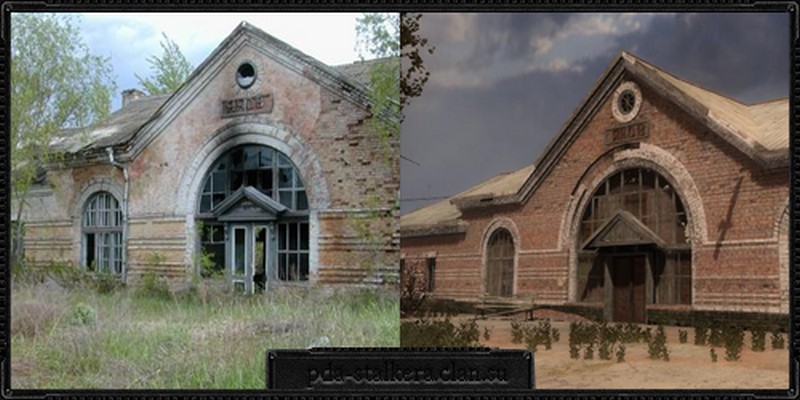 Yanov (Ukranian Yaniv) – is a railway station. It was put into operation in 1925. The village and the station Yanov gave rise to the city of Pripyat. Prior to the accident at the Chernobyl nuclear power plant, the station belonged to the South-Western Railway. The station carried out passenger and freight work, adjacent access roads of the Chornobyl NPP, OPC depots, oil depot and other enterprises of the city of Pripyat. 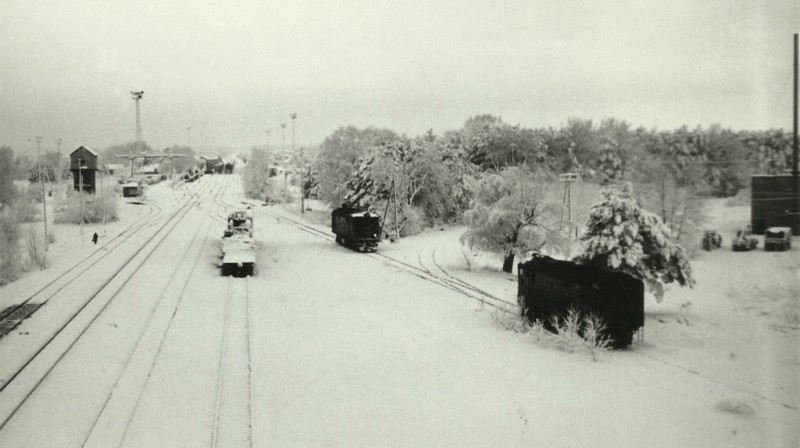 Where is the station Yanov

The station is located on the Chernigov-Ovruch section of the South-Western Railway near the city of Pripyat in Ukraine. Yanov has one main and three auxiliary paths. On one of the platforms there is a rare steam locomotive column. They were used to fill the steam boilers with water. 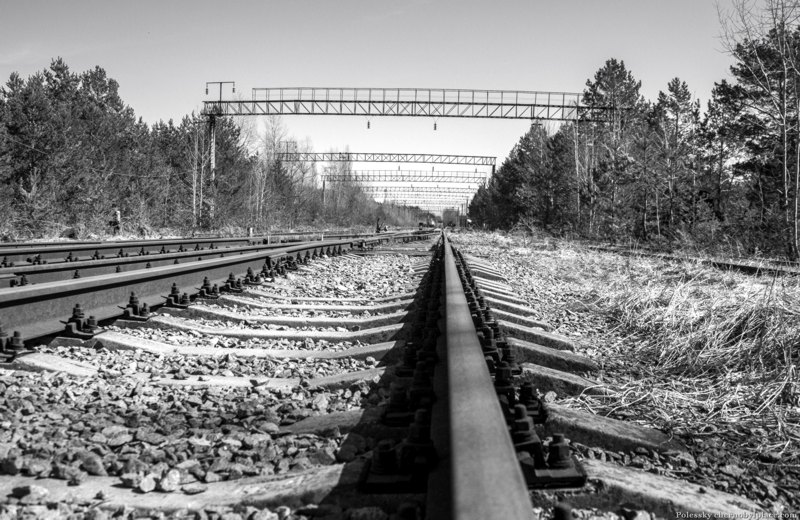 In 1986, the village and the railway station of Yanov fell under a stream of intense radioactive contamination. Exposure dose levels in April 1986 were hundreds of milli-roentgen per hour. We add that the village and station are almost bordered by the Red Forest, so Yanov was evicted on the same day as Pripyat. On April 27, 1986, 254 people were evacuated from the settlement. After the accident, the railway section from Slavutich to Yanov station was electrified, now electric trains run there daily, carrying Chernobyl personnel from the town of Slavutich to Semihody station and back.

What radiation background does the station have today?

The background of radiation at the station Yanov today exceeds the norm several times. Although immediately after the accident at the Chernobyl nuclear power plant the background at this site was very high. In connection with this, the settlement of Yanov was demolished and buried, where about a hundred people lived. 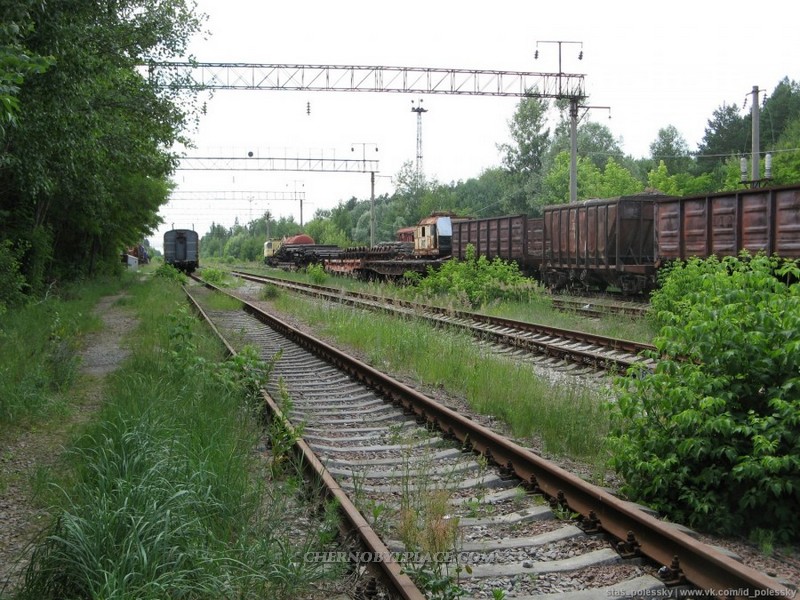 At the station in the carriages there live the so-called “metal”, who are engaged in metal.

The station is included in the transport complex of the state enterprise “Chernobylservice”. Station has one main, three receiving and sending tracks and several ways for accumulating rolling stock. There are devices for performing cargo operations, connecting the access roads of the Chornobyl NPP and ISF.

During the reconstruction of the railway section of Chernigiv – to ensure the maintenance of the personnel of the Chernobyl nuclear power plant and contractors in 1986-1987, the station and the section from Yanov to Slavutich were electrified. At the moment, the contact network is not used and partially dismantled at the station itself and on the Yanov – Semihody distillation.

Currently, one of the ways passing through the station has been reconstructed and used to provide construction work for the construction of the Shelter-2 facility-a new sarcophagus for the Chernobyl nuclear power plant. 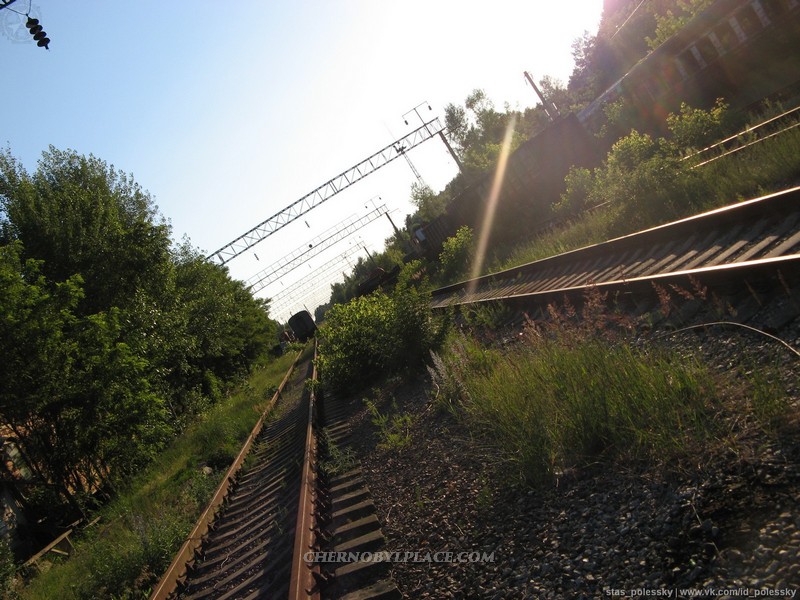