Who are the stalkers of Chernobyl? How do they survive in the zone?

Who are the stalkers of Chernobyl?

Who are the stalkers of Chernobyl? How do they survive in the zone, we will tell you about this article.

Recently, the so-called Urbanism has become popular. Objects urban urbanism are elements of urban infrastructure, which are not recognized by the age community, the state official tourist sites. From this logically follows the idea that the fans of urban tourism is, in the overwhelming majority, young people. Urbanism objects are mostly objects that for some reason do not fulfill their assignments because of their abandonment: they are abandoned hospitals, inactive pioneer camps, unfinished buildings, houses for demolition, disbanded military units, abandoned bomb shelters, abandoned village, as well as the abandoned city of Pripyat.

Thank you for interviewing the stalker of Chernobyl Maxim!

We do not recommend you to repeat this! 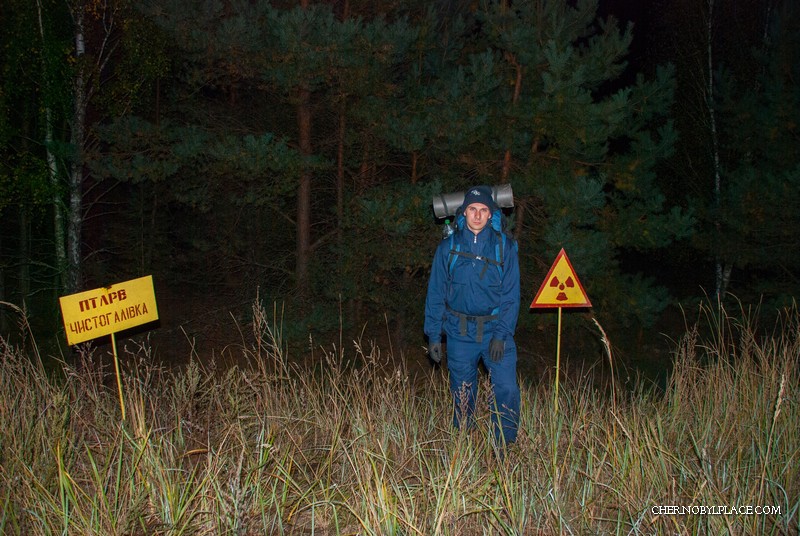 Discipline for stalkers of Chernobyl in the first place

This group refers to itself as Stalkers of Chernobyl . Along with them, often intersecting and intertwining, there are diggers, explorers of underground objects: rivers, metro tunnels and Metrostroi, hidden in collectors, and abandoned mines. These two currents form the basis of Urbanism, with their established unofficial and transparent rules developed over the years, experience and logic that are called upon to ensure security, because Urbanism objects are often dangerous, and negligence can lead to protocols in court, injuries and death for understandable reasons. Discipline, organization and security are always on the first place.

Stalkers of Chernobyl have nothing to do with roufer

However, relatively recently, such things as zatseperstvo-riding on the roofs of trains or automatic couplings, posing on a boom of a crane or a high-rise spire, selfie on a high-voltage line or a roof-rail, when under you tens of meters, the conquest of radio masts and chimneys on rusty stairs. Unlike workers who storm high-rise buildings with insurance and on duty, with respect to young “roufer” on the contrary, it is considered a great valor to conquer an object without insurance, to make a selfie on one leg at a height or hanging on one hand. Is it dangerous!

In my opinion, it’s incorrect to put all Urbanists in the same row and brand them as “suicides”, because there are fundamental differences between the stalker diggers and the other “youth currents”:
1) The role of security:
In the case of stalkers / diggers, security is the engine of the learning process of the new, since a dead or crippled stalker is unlikely to be able to continue his hobby. And hooks, in the majority, as well as sportsmen on sportbikes – “every season-new.” The statistics of accidents is an example. For them, security is not welcome, it “prevents the gathering of husky.”
2) Publicity. It is connected with safety.
In the case of stalkers / diggers, they do not need publicity. They are known in “their circles” and they are happy with it. In addition, publicity will make the objects of their hobby either “bayans”, or they will be closed by law enforcement agencies, and they understand this. 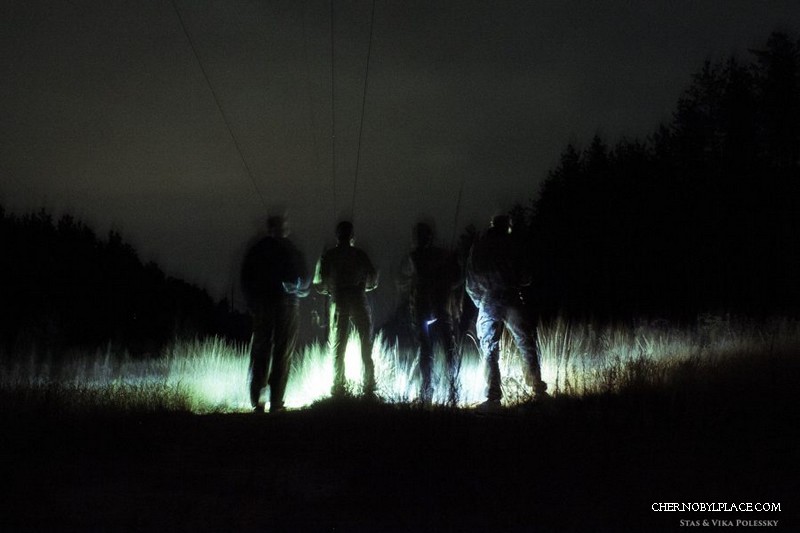 In the case of the rest, publicity is their goal: to collect more views, likes, admiring comments.
Ironically, often the last manifestation of “glory” – a summary in the media about the accident.
3) Age.
Stalkers / diggers are mostly adults, many have families; strikers and “high-altitude” are young people, often still students in the school who compete with each other in the height and danger of the conquered object.
4) Organization.
Stalkers / diggers go to objects in groups, based on safety, to help a friend in the event of a possible disaster; schoolchildren prefer to conquer objects alone, in order to establish certain “records”. This adds a percentage of accidents to extreme lovers.
Summing up: zatseperstvo, ruferstvo and other new-fashioned urban trends; and “old-school” stalker / diggery does not occur from one another.

If you also want to visit Chernobyl – buy a safe bus tour here: