In recent years, we are increasingly hearing about the radioactive threat to all of humanity. Unfortunately, this is indeed the case, and, as experience of Chernobyl accident has shown and a nuclear bomb in Japanese cities, radiation can turn from a faithful helper into a fierce enemy. And in order to know what radiation is, and how to protect ourselves from its negative impact, let’s try to analyze all available information. 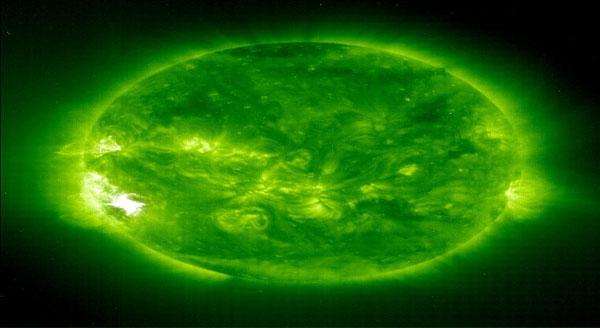 The effects of radiation on human health

Everyone at least once in his life came across the concept of “radiation.” But few know what radiation is and how dangerous it is. To understand this issue in more detail, it is necessary to carefully study all types of radiation effects on humans and nature. Radiation is process of radiation of a stream of elementary particles of an electromagnetic field. The effect of radiation on life activity and human health is commonly called irradiation. 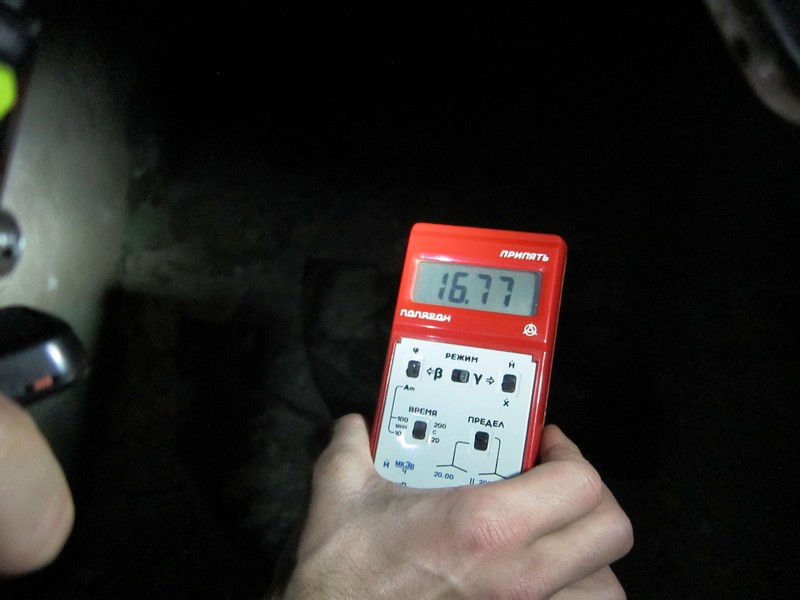 In the process of this phenomenon, radiation multiplies in the cells of body and thereby destroys it. Especially dangerous is exposure for young children, whose body is not sufficiently formed and not strengthened. The defeat of a person with this phenomenon can cause the most serious diseases: infertility, cataracts, infectious diseases and tumors (both malignant and benign).

In any case, radiation does not benefit the life of a person, but only destroys it. But do not forget that you can protect yourself and buy a dosimeter, through which you will always know about the radioactive level of the environment. In fact, body reacts to radiation, and not to its source.

Radioactive substances enter the human body through air (during the respiratory process), as well as when eating food and water, which were initially irradiated with a stream of gamma rays. The most dangerous radiation, perhaps, is internal. It is carried out for purpose of treating certain diseases when using radioisotopes in medical diagnostics.

In order to answer the question of what radiation is as clear as possible, one should consider its varieties. By nature and effects on humans, there are several types: 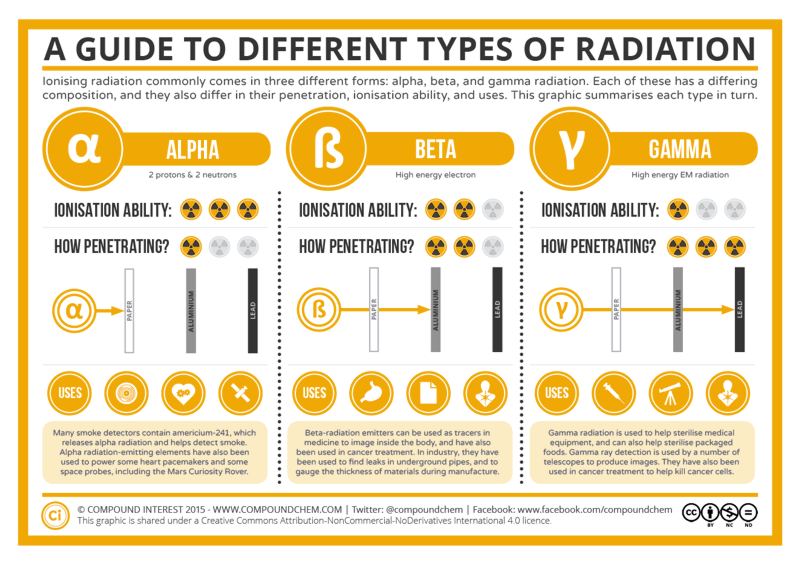 Alpha particles – are heavy particles, which are positively charged, and take form of helium nuclei. Their impact on the human body is sometimes irreversible.
Beta particles are ordinary electrons.
Gamma – has a high level of penetration. Neutrons are electrically charged neutral particles that exist only in those places where there is an atomic reactor nearby. An ordinary person does not feel this kind of radiation on his body, since access to the reactor is very limited.
X-rays are, perhaps, the most safe form of radiation. In essence it is similar to gamma rays. However, most striking example of X-ray irradiation can be called the Sun, which illuminates our planet. Thanks to the atmosphere people are protected from high background radioactivity.

Radiation protection and its types 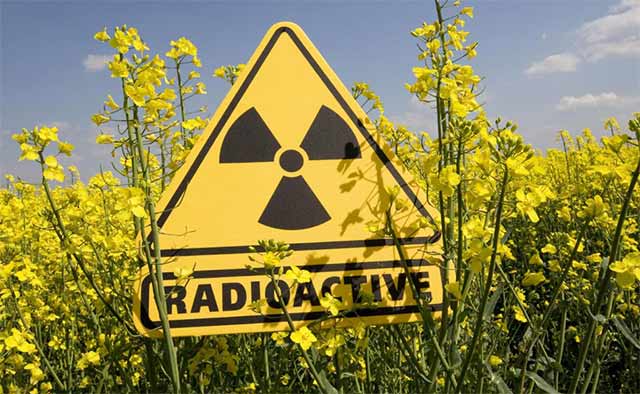 To protect against different types of radiation, you can use some household items: