The well saved abandoned house in the Chernobyl zone

Not many safe houses and other objects it is now possible to find in the Chornobyl zone. After almost 32 years after accident on ChNPP all building in that lived people grew into the neglected ruins with the least of furniture. But by this spring of 2018 there is a lucky enough us to find a house in the Chornobyl zone, in that all remained on the places. Spectacle impressed even worldly-wise people: 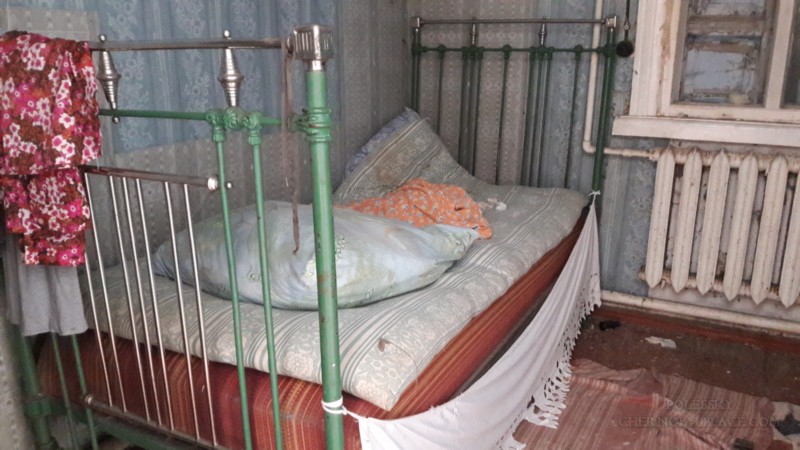 Home atmospheric, windows whole, beds, there are a bed and icons 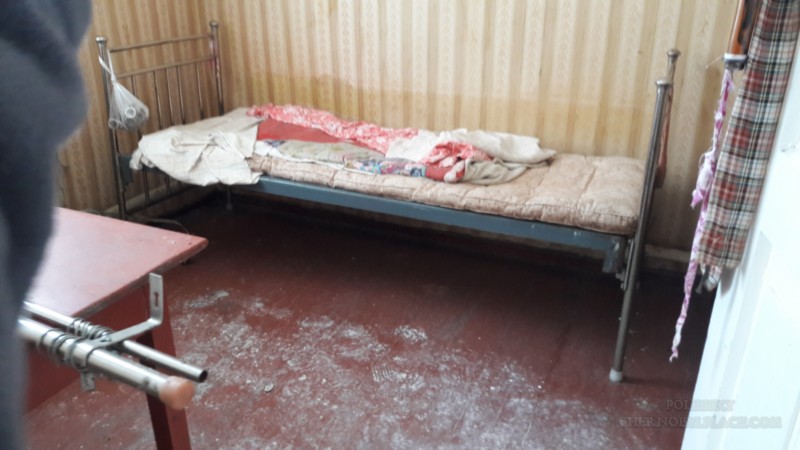 In a home it is possible to see a clean mirror and window shades on windows, that not characteristically for houses in the Chornobyl zone. There are whole batteries in a home! here yet were not marauders and vandals. The house near a city Chornobyl. 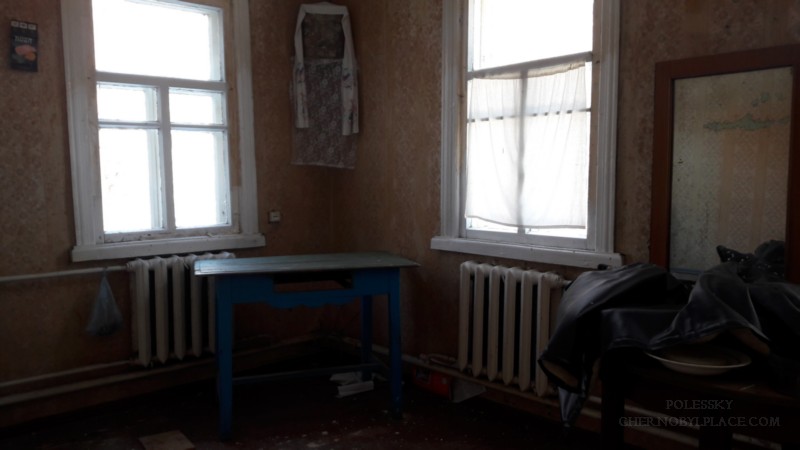 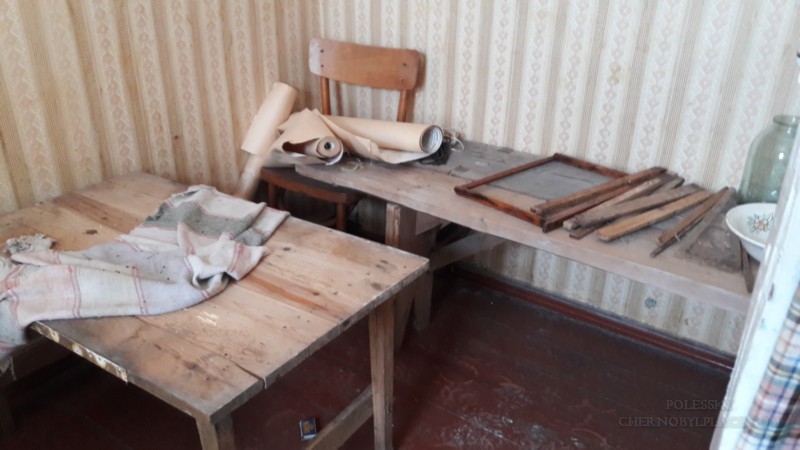 Many icons are in a building 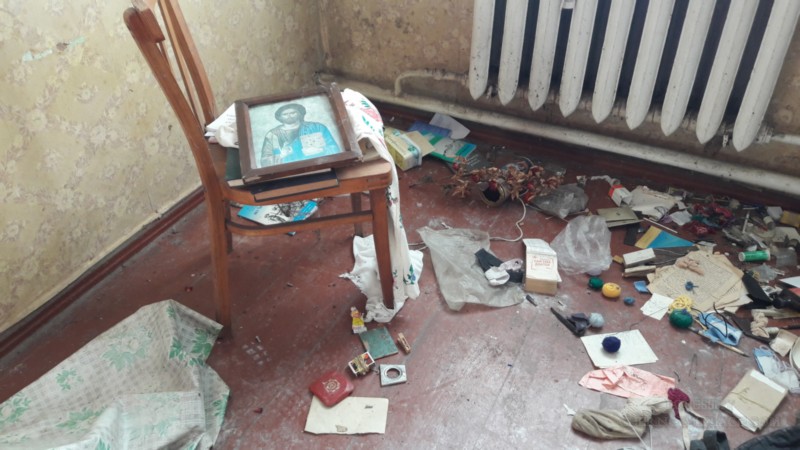 A kitchen is in the abandoned appartment 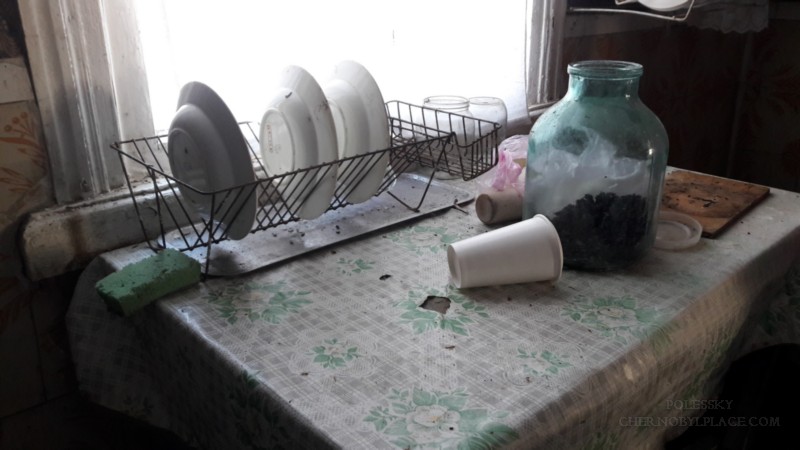 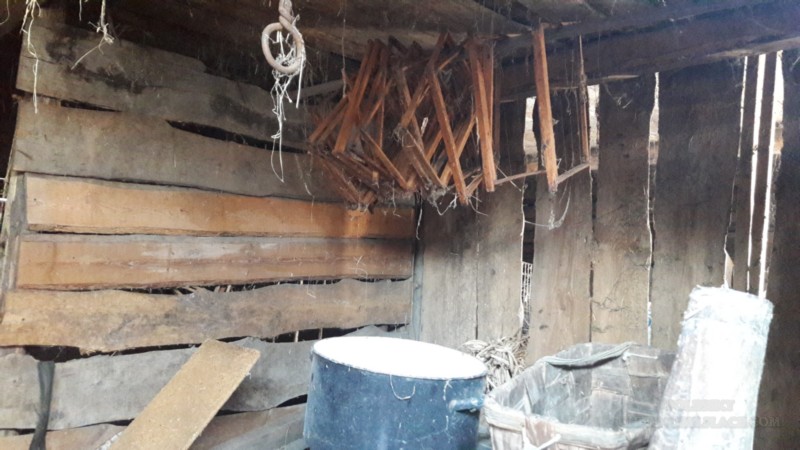 Abandoned court of the abandoned building 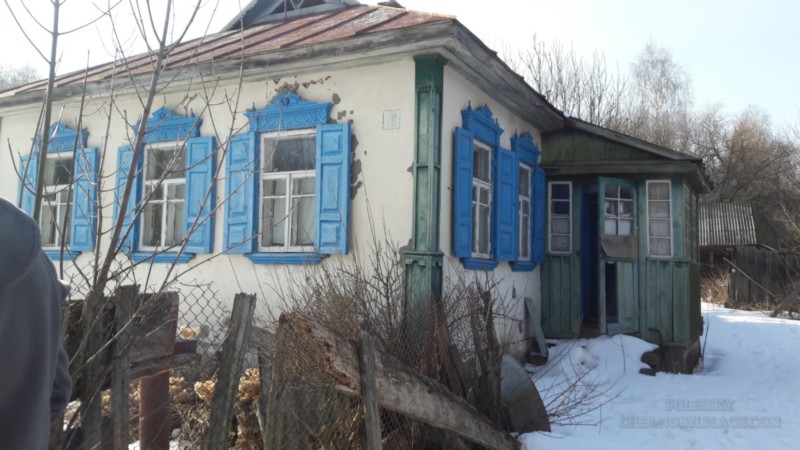