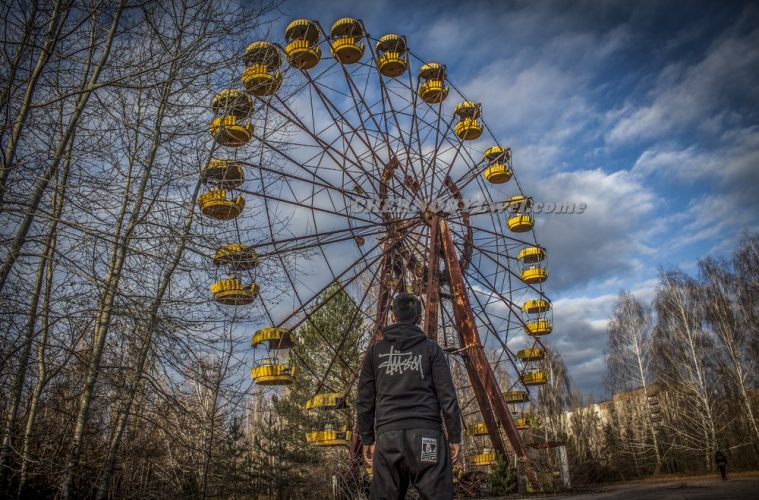 If you want to see the most fantastic places of the Chernobyl zone with your own eyes – do not wait, let’s go with us!
Order a tour from now! 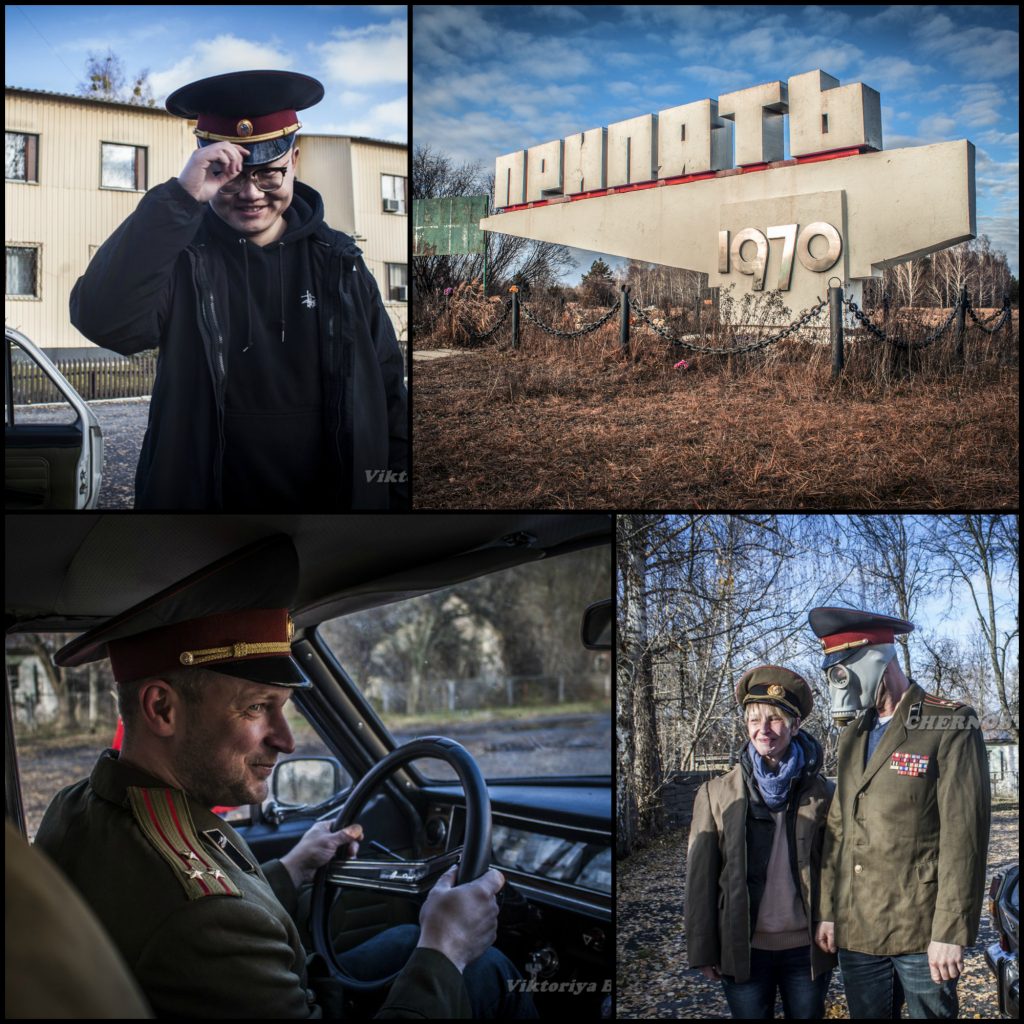 TRAVEL BACK IN TIME. GET ENCHANTED BY THE HISTORY.

You can find the dates of planned trips and prices by calling us or by writing:

ALONE IN THE URBAN WILDERNESS.

There are no words to describe the atmosphere or emptiness and excitement in the streets of Pripyat when walking alone.  If there is something special, something mysterious, you will find it. You or your group, alone and experiencing your own Chernobyl Diaries.

TASTE THE UNTOUCHED. FEEL THE UNKNOWN. SEE THE WILD.

Included is the “mandatory” exploration of the secrets and history of the ghost city Pripyat, mysterious secret military radar Duga as well as a visit close to the “well-known” Chernobyl nuclear power plant. Visitors will also meet local inhabitants who survived the explosion of reactor number 4 and the following evacuation. You will witness how nature overcame the human opus. Not just during the expedition itself, but also while sitting at the hotel directly in Chernobyl, you will get to know new facts about the whole project of V.I. Lenin Nuclear Power Plant, as well as about the accident that followed. At Duga radar you will experience how big and useless military spending can be, this is the last Soviet over-horizon radar with military town still standing on planet Earth. Thanks to experts – majority of our tours are accompanied by the former Head of Police dept. in Pripyat Aleksei Moskalenko – and the CHERNOBYLwel.come guide equipped with the contemporary photos of Pripyat and Chernobyl, you will be travelling in time – back to 1986. You will feel yourself drawn into the communist propaganda and its artifacts – buildings, signs, slogans and military technique – which will be imprinted in your memory FOREVER.

SILENCE, HOPE, AND A COMMUNIST ATMOSPHERE

Over 30 years ago on the warm night of 26th April, 1986, the history of mankind was changed. Since Pripyat was abandoned the following day, there are still unique ‘genius loci’ in this soviet, state of the art city which to experience. Walking the streets, which are now just paths in a forest, you will be amazed how nature has taken back its territory from man. At the same time you can peek into the Chernobyl Nuclear Power Plant standing next to this ‘City of Ghosts’ and get a thorough understanding of what happened that night over 30 years ago. 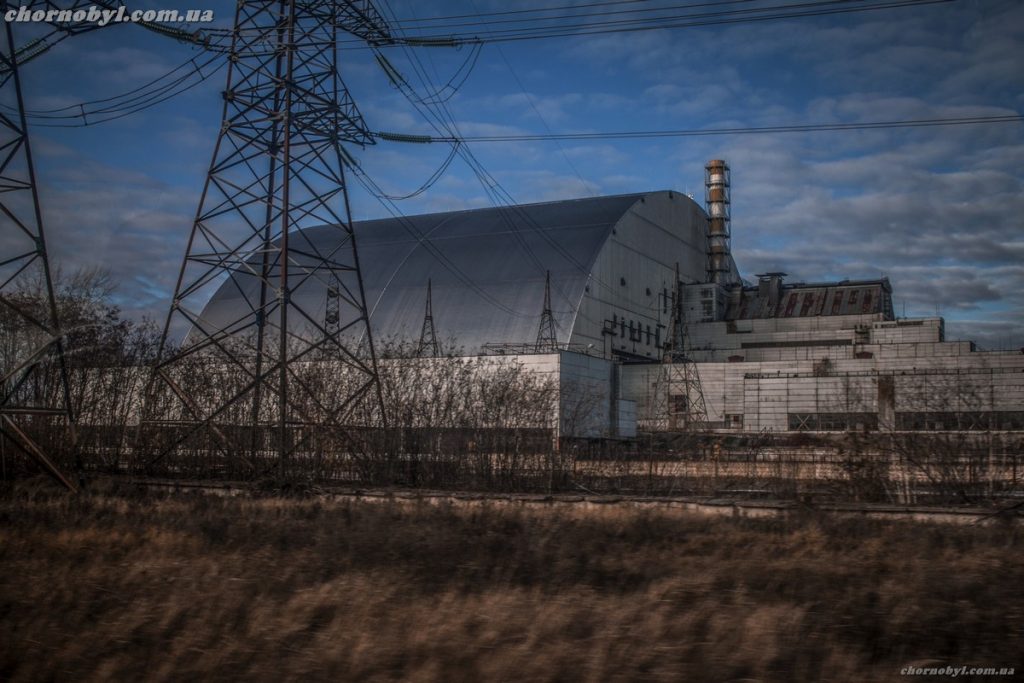 The Chernobyl Power Plant and Pripyat Tour is a special tour designed to explore the city of Pripyat and the nearby power plant in 2 full days. It is the right choice for UrbEx fans, video game players (Stalker, Call of Duty) as well as technical fans – if you want to see and experience a power plant and the ‘satellite’ city where everything is like it was, after the 3 hour evacuation of 49 thousand inhabitants on April 27, 1986, then this is the right tour for you. You will be one of the first people in the world who will see the New Safe Confinement (new sarcophagus) that should protect the world for at least 100 more years from the Chernobyl aftermath. Also, Pripyat is now in a bad condition, from time to time some buildings collapse and so it is just a matter of time before the city will close to tourists forever. Visiting Pripyat is a once in a lifetime experience and you will never see anything like it in your whole life.

Are tours to Chernobyl safe?

We are working according to the law and we are ensuring security of all of participants of tour. All our activities is regulated by legislation.