The most radioactive burial ground in Chernobyl – Podlesny 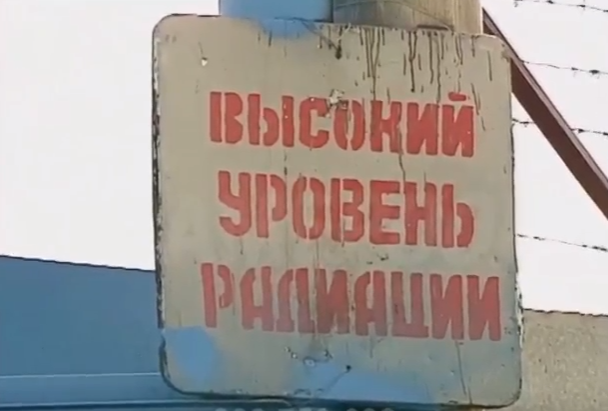 The “Podlesny” radioactive waste disposal site was built with the aim of reliable disposal and isolation of high-level waste from the environment, which were formed during the liquidation of the consequences of the accident at Block 4 of the ChNPP. The burial ground under construction was built in very small lines – design, construction and commissioning were completed in late 1986. 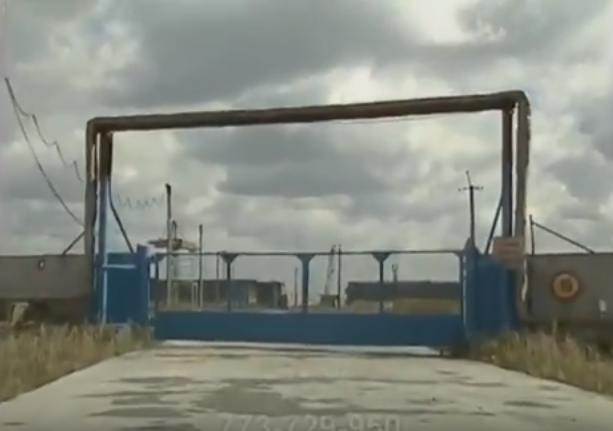 The main tasks of the Underground Burial Podlesny

Created under the tasks that were being undertaken at that time on the industrial site of the Chernobyl NPP, the cemetery was decided to build not a short distance from the blown up block. Podlesny was placed one and a half kilometers from the Chernobyl nuclear power plant at the site of the Podlesny farmstead. The location was chosen unsuccessfully because highly radioactive waste is stored practically on the shore of the reservoir (Pripyatsky Zaton) and only 1 km from the Pripyat River. The paddock is built practically in the floodplain of the river, which can lead to serious environmental problems in case of leakage of containers and concrete tanks ) with radioactive waste. Also there is a nearby treatment plant ChNPP and filtration fields. A kilometer away from Podlesny is the town of Pripyat.

Construction of the Underground Burial Podlesny

Underwood is a modular storage. This means that radioactive waste is placed in special reinforced concrete compartments, the thickness of the walls of which reaches several meters. In Podlesnoye, eight modules were provided, which were placed on a common, monolithic foundation slab. Four modules, in the design of the cemetery they are called “module type A”, have a thickness of reinforced concrete walls of 1.12 meters. The other four modules (module B) are designed for disposal of waste with activity up to 250 X-rays per hour, have a wall thickness of 2.4 meters. 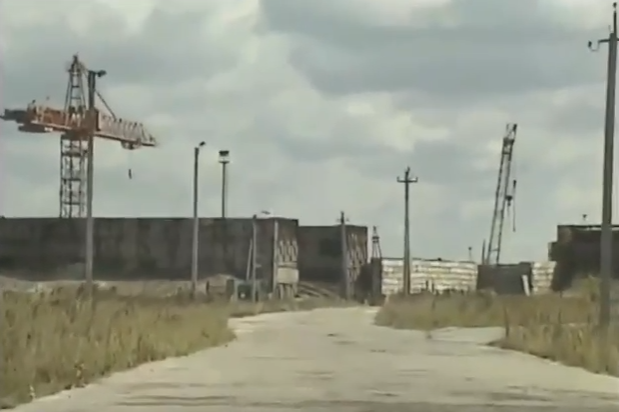 How to use the Underground Burial Podlesny

According to the published data, Podlesny has defects, and that is why in 1988 the filling of modules with high-level waste was stopped. By the way, the self-filling of modules with radioactive waste was carried out by special engineering machines equipped with protection from ionizing radiation. The modules were loaded with radioactive waste in containers, barrels, and also in bulk. During the lifetime of the repository, only two modules were loaded into it (at half their design capacity). The dose rate of gamma radiation of radioactive waste buried in them ranges from 50 R / h to 250 R / h.

Underground Burial Podlesny – a threat to the environment

Current state Podolesny controlled. In addition, there is a network of wells around which groundwater pollution is controlled. In the event of significant leaks and leaching of radioactive wastes into groundwater, this regulatory monitoring network will allow them to be identified quickly enough.
At the same time, a number of Ukrainian ecologists have already drawn public attention to the need to quickly solve this environmental problem. After all, according to Ukrainian legislation, high-level waste buried in Podlesny should be moved to a storage facility created deep underground. Such storage facilities are located in stable geological horizons, but at the moment there are no such storage facilities in Ukraine. 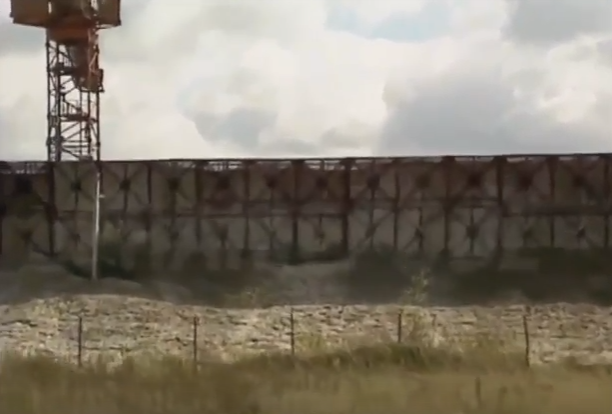 Read “Elimination of the Chernobyl disaster” at our website:

«Black» 1986: the liquidators of the Chernobyl accident share their memories