The inhabitants of Pripyat returned home in 1993

At the time of April 26-27, 1986, a young city of nuclear scientists charged almost 50,000 people. Basically, these are young people working at ChNPP. Also, until end of 1986, a «baby boom» was observed in Pripyat. This spoke of the stability and good life of Soviet city. 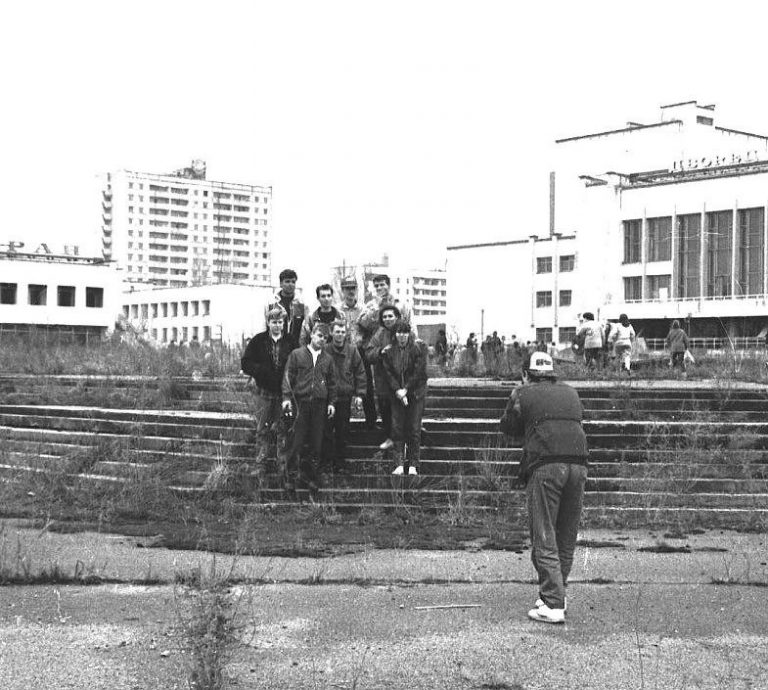 The day of evacuation of Pripyat is remembered by all inhabitants of Pripyat. A day after explosion at Chernobyl station, when they realized that radiation in city is too large, mass evacuation of population began. 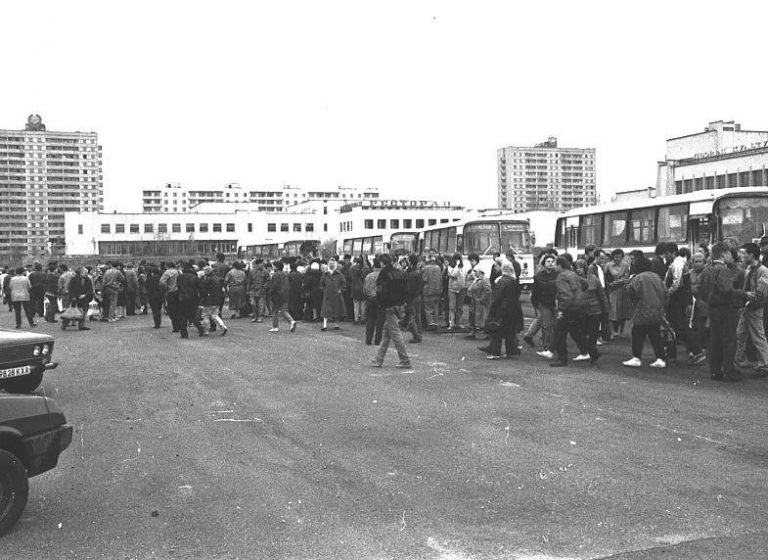 People were told that they were leaving their homes for 3 days. They asked to take only documents, money, and things of prime necessity. All property remained in apartments. 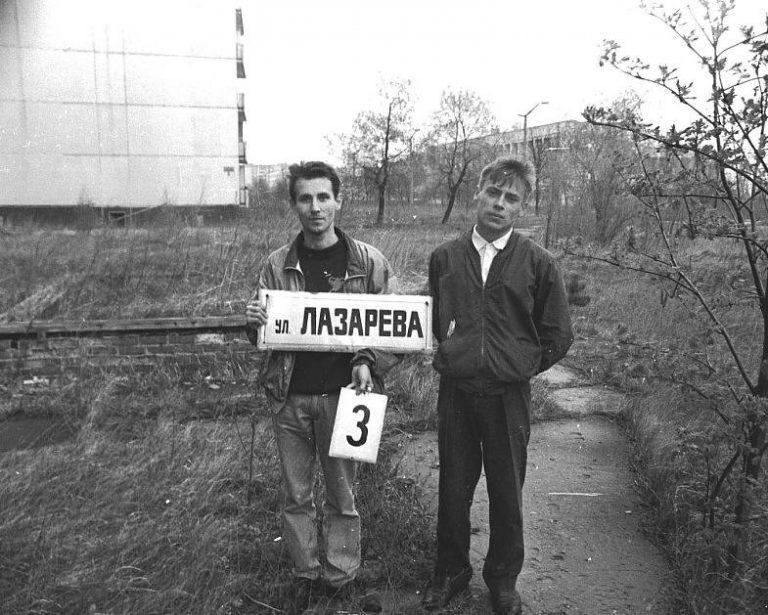 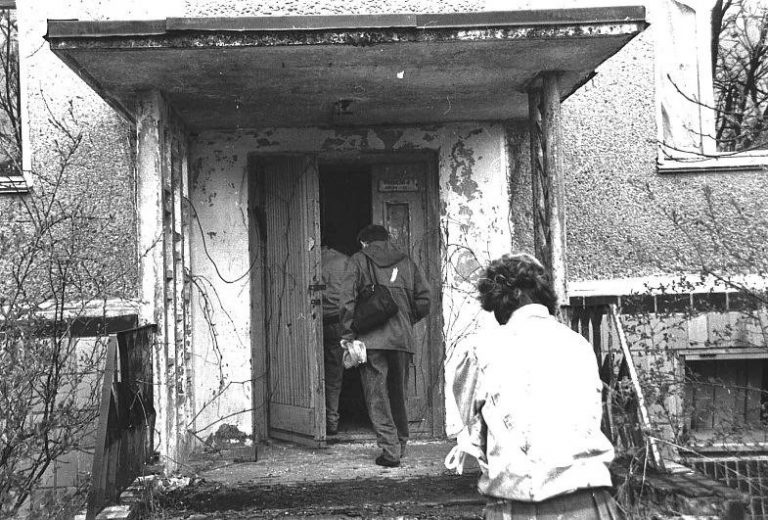 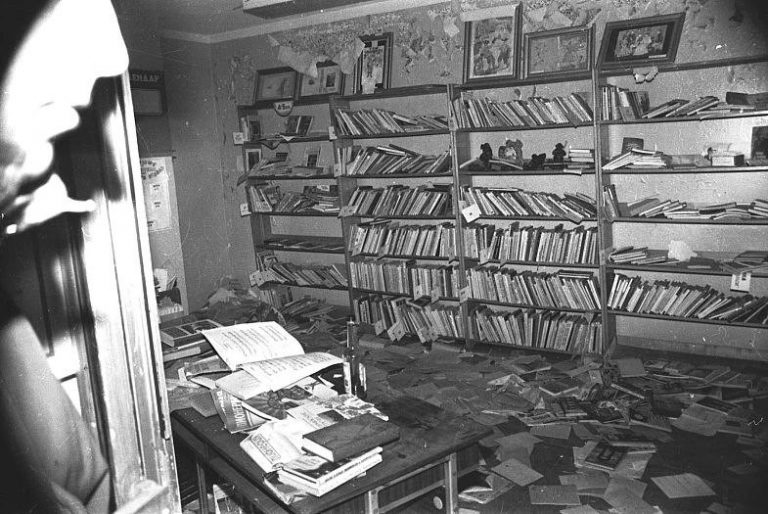 Half a year later, when the government realized that it would not be possible to return Pripyat to life, items of  Pripyat people were collected and buried at cemeteries.