What happens there after 31 years?

The red forest is a unique corner of the Chernobyl nature, which suffered from the effects of radiation in 1986 after the Chernobyl accident. 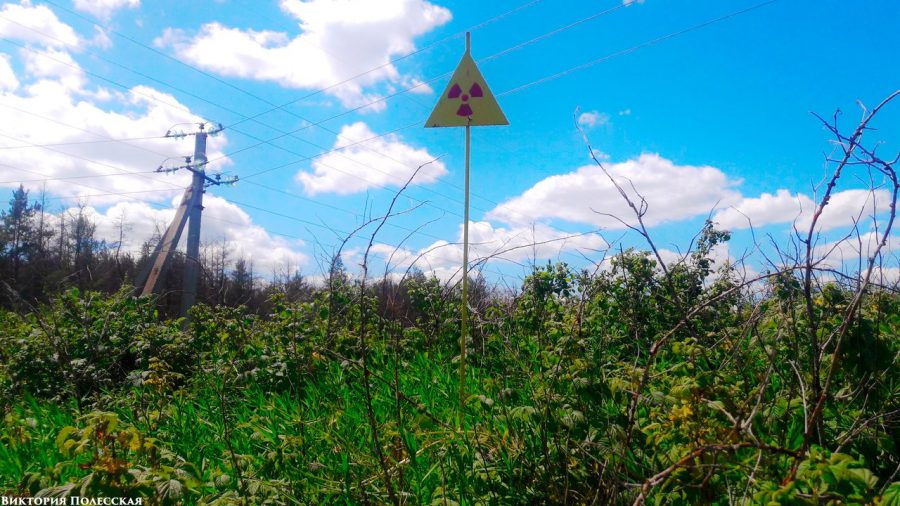 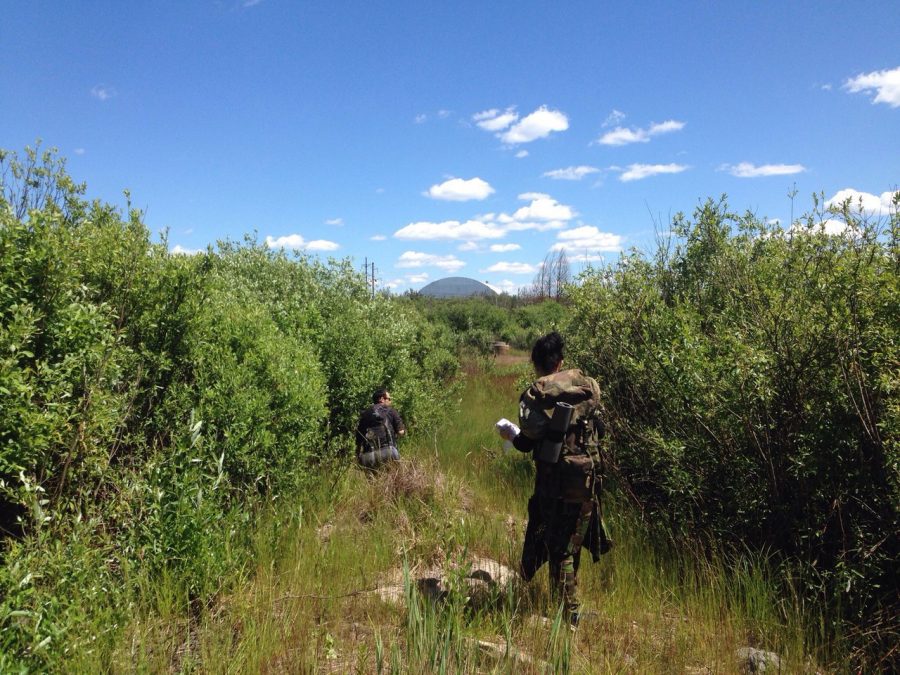 Radiation in the Red Forest was 1-2 X-rays, so the trees were piled up and buried in trenches on the site where they grew up. 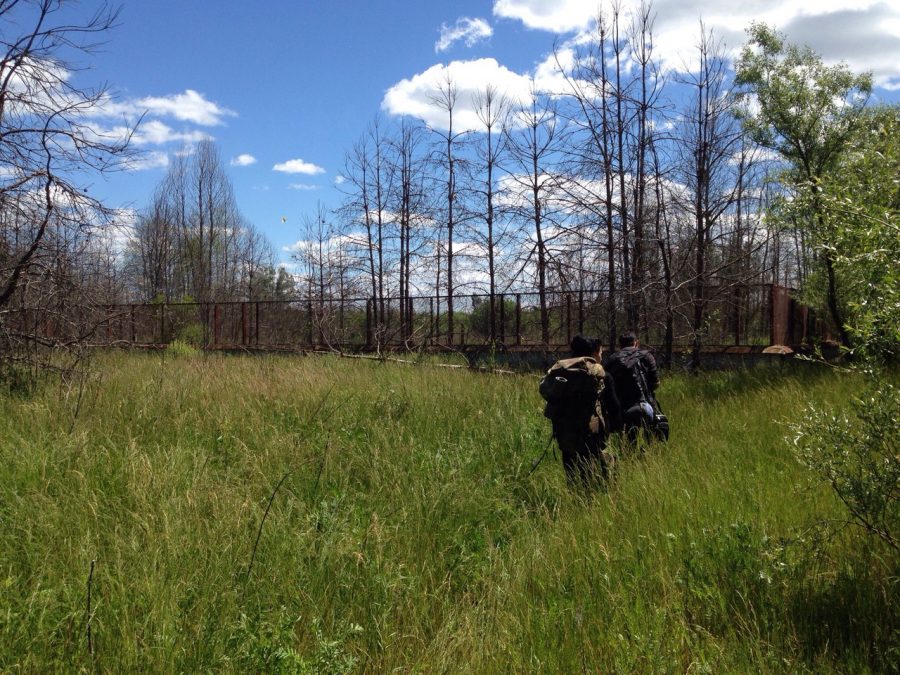 The forest is still dangerous

Now the forest is being restored, but it looks rather strange. Radiation is still very high, and it is very dangerous there. 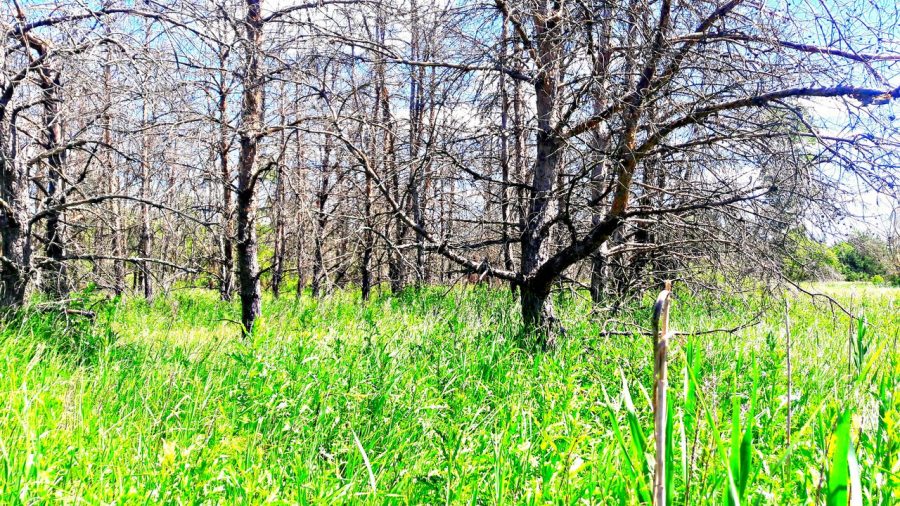 The crown of the pines is quite dense and is an effective filter, which has delayed a significant amount of radioactive dust and aerosols in the crowns of these trees. Pine does not shed needles for 2-3 years, which causes a slow natural cleaning of the crowns compared with the trees of hardwood. This factor increased the radiation damage of conifers in comparison with other breeds. 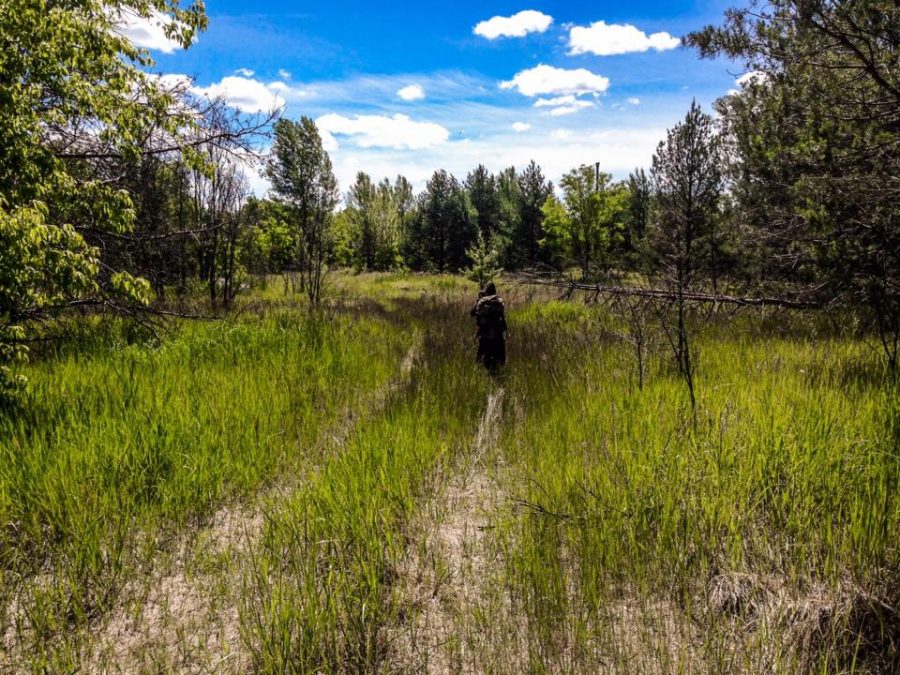 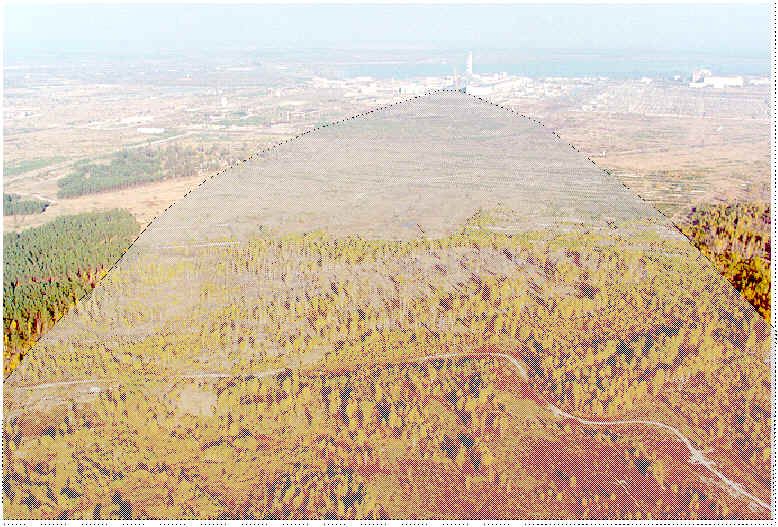 How the Red Forest Deactivated

To decontaminate the territory of the Forest site, different methods were proposed. Even before the end of discussions on the methods of decontamination of works, in 1987, around the dead forest was piled a shaft 2.5 meters high and a total length of about 3.5 km. 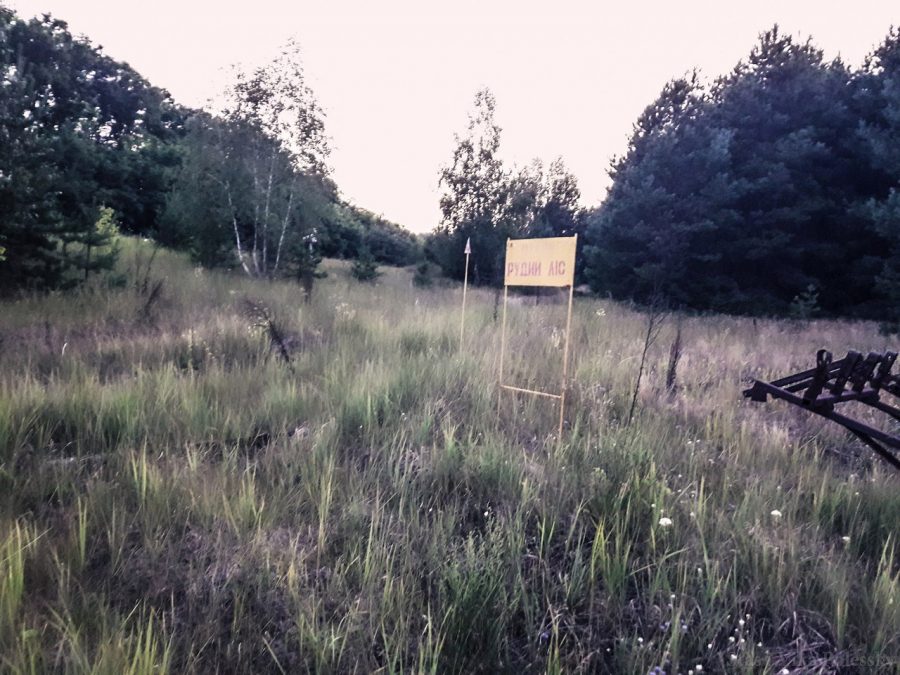 The burials of the dead trees, forest undergrowth and the topsoil were carried out by felling, raking and laying in trenches followed by backfilling with a layer of soil about 1 meter thick. For these purposes, special military equipment was used.

In Chernobyl there was a large-scale fire, ten hectares of the Red Forest burned – one of the most radiation-contaminated places in the Zone.

The web publishes a photo with a huge column of smoke that rises above Chernobyl.

In Kiev, this news has already begun to sow panic: residents are advised not to open the windows. At the same time, the authorities make no warning statements. It is known that a fire in this forest happened because of arson.