Pripyat – an abandoned city, is located on the banks of the Pripyat River, near the Chernobyl nuclear power plant. The population of the city was 47,500 inhabitants, residents were evacuated after the accident at the Chernobyl nuclear power plant because of the city’s heavy contamination with radionuclides.On April 26, 1986, during a test to see how much power was needed to keep the No. 4 reactor operating in the event of a blackout, the Chernobyl Nuclear Station exploded, releasing extremely dangerous amounts of radioactive chemicals into the air, which over time contaminated millions of square miles in dozens of European nations. The IAEA estimates that approximately 30 people were killed by the explosion and related radiation exposure, with several thousand additional deaths due to higher cancer incidence possible over the long term.

It had 15 primary schools, a hospital, 25 stores, 10 gyms, along with parks, cinemas, factories, and other marks of a thriving community. There was even an amusement park. Only about three kilometers from the explosion, the entire city was forced to evacuate in a mere two days. 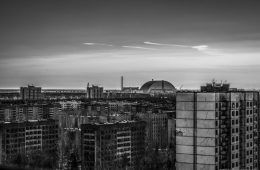 How Pripyat was evacuated after the Chernobyl disaster

polessky02.05.2020
A sunny spring day did not bode well. The wind was warm, and many Pripyat people took to the streets: some to the forest, some to the river, some in a hurry to...
Pripyat 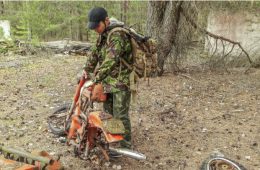 Sporting goods store in the abandoned city of Pripyat

polessky01.05.2020
Shops in the abandoned city of Pripyat, abandoned by people after heavy pollution by radiation, were naturally plundered by various characters, but still we ma...
Chernobyl todayPripyat 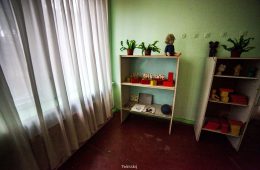 Stalkers made restoration in the kindergarten of Pripyat

polessky30.03.2020
The idea of restoring the premises in the city of Pripyat arose a long time ago. We, like many people visiting the ChEZ, were interested in visiting the city b...
Chernobyl todayPripyat 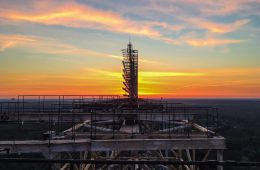 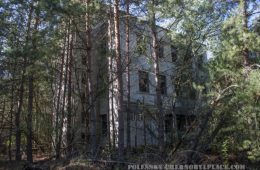 polessky29.09.2018
Shortly before the Chernobyl disaster in the city of Pripyat, located two kilometers from the Chernobyl nuclear power plant, construction of a KGB building bega...
Chernobyl todayPripyat 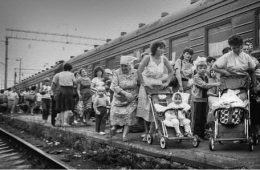 polessky09.03.2018
How was the Chernobyl and Pripyat evacuation ? Those who knew the distribution of radioactive substances, hastened to leave the infected area on their own in t...
Pripyat 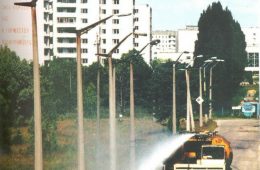 polessky05.03.2018
Decontamination of Pripyat, Chernobyl clean up operation The term “liquidator” is now used to describe workers who entered areas designated as “contaminated” b...
Pripyat 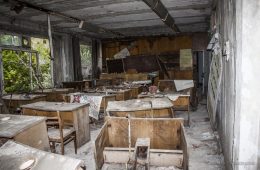 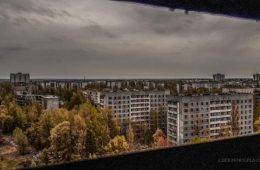 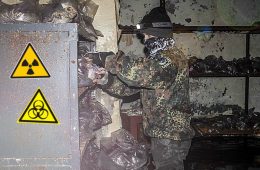