Rare photos of Pripyat after the Chernobyl accident

We offer you an interesting selection of very rare photos of Pripyat after the accident. Here are the photos in the first years after the evacuation of people. 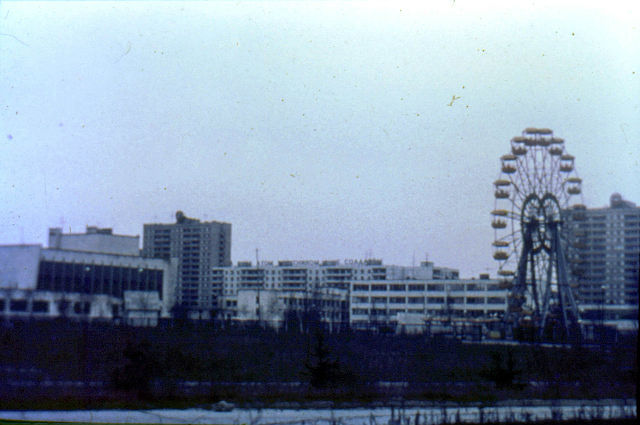 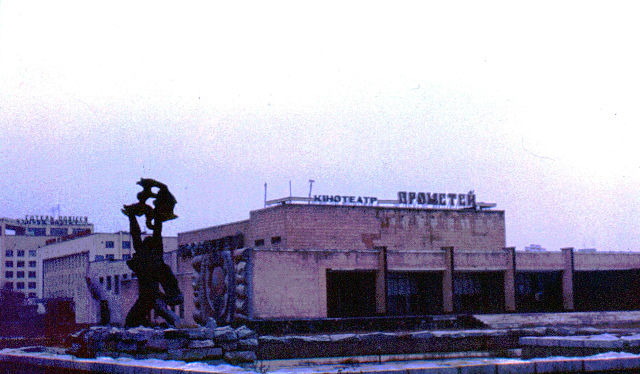 Pripyat was founded in 1970

Pripyat received the city status in 1979 on the basis of the resolution of the Supreme Soviet of the Ukrainian SSR No. 1264/686.

The main reason for the foundation of the city was the construction and subsequent operation of one of the largest nuclear power plants in Europe, the Chernobyl – city-forming enterprise, which gave Pripyat the title of nuclear city. Pripyat became the ninth in the Soviet Union atomograd. 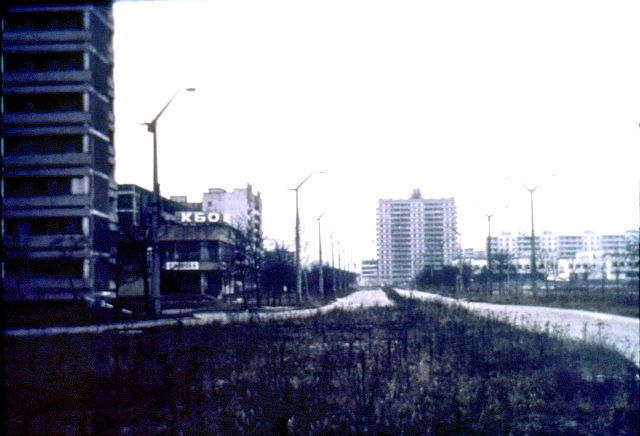 Pripyat population of about 50 000 people

According to the last census conducted before the evacuation (in November 1985), the population was 47,500 people and 27 nationalities. The annual population growth at that time was more than 1500 people, among which about 800 were newborns, and approximately 500-600 people – who came to permanent residence from different regions of the Soviet Union. 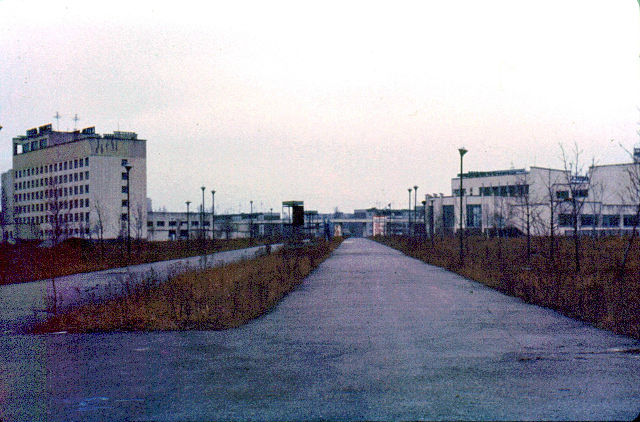 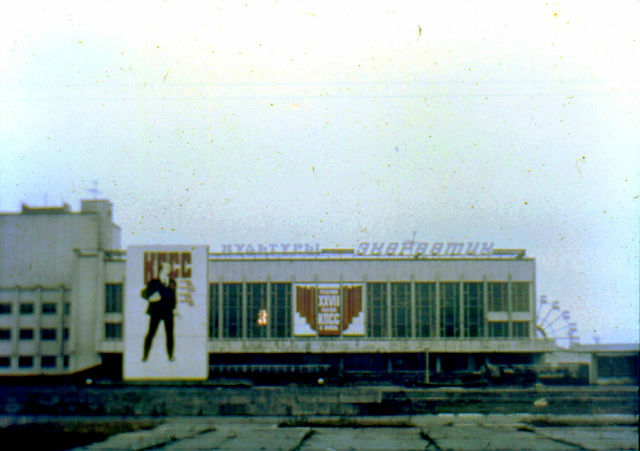 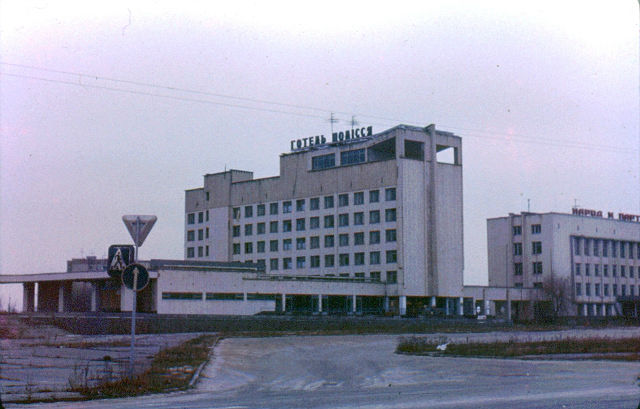 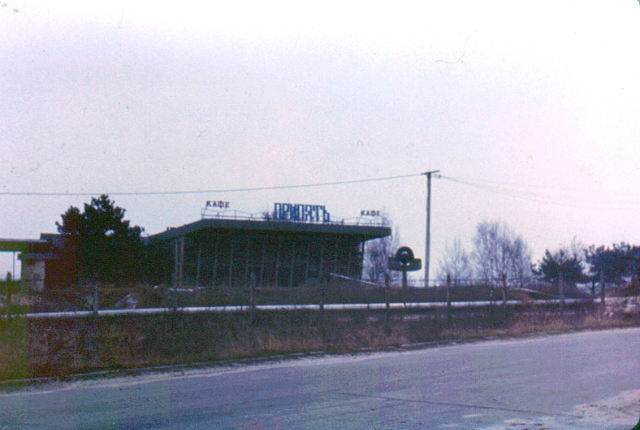 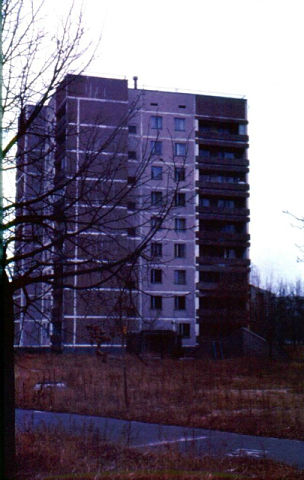 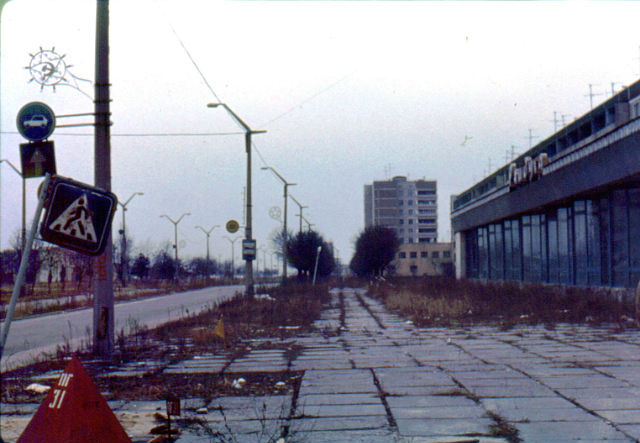 And now look at what Pripyat looks like in 2017