Pripyat takes on a new face in winter. All the gray spots turn into a white sheet, covering themselves with devastation and thick bushes. On the streets of the city it becomes light and spacious. Opens what is difficult to see in the summer.

The central area of the nuclear power now seems much larger. If in the summer the view of the Ferris wheel and the carousel was obscured by trees and bushes, now you see the park in all its beauty: 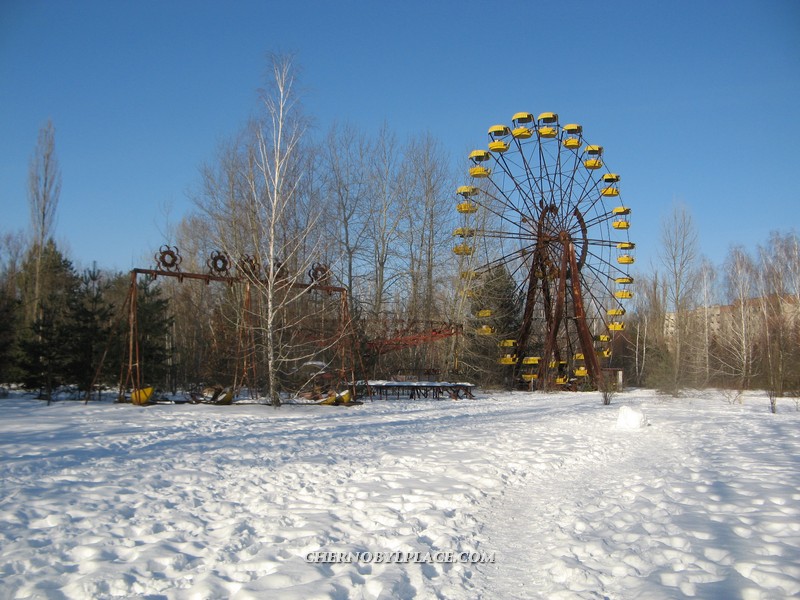 Winter makes its own adjustments

Snow in Pripyat is not only beauty, but also a disaster for decrepit and rusty structures. Frost and snow in Pripyat also spoils the concrete of buildings, which, naturally, are not heated. Every year the city is getting worse and worse .. 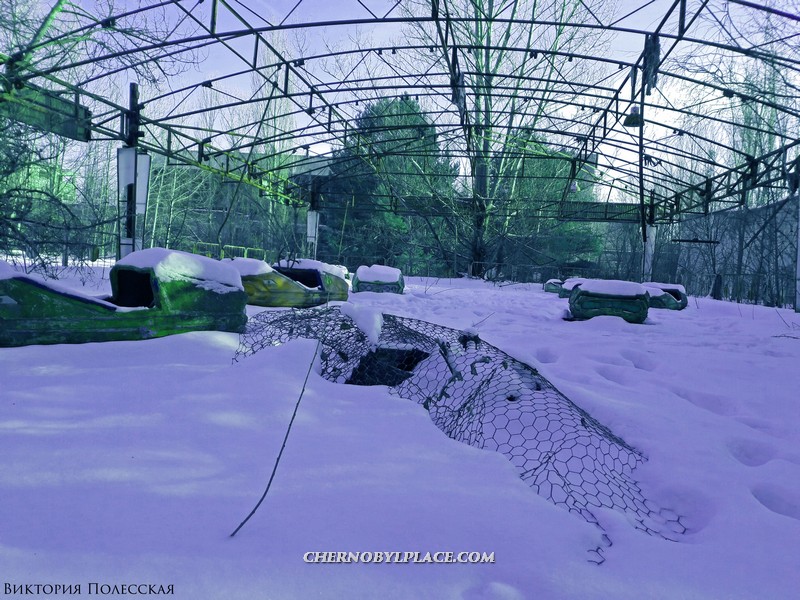 Pripyat in the winter. VIDEO:

Pripyat in winter, entering the city

That same legendary bridge of death, as he was nicknamed by journalists. The reason for this terrible name is connected with the fact that on the day of the Chernobyl disaster, Pripyat residents stood on it and watched the fire. After that, they all died of radiation. So the background on the bridge of death exceeded 600 roentgens. But, rather, it’s just a myth. 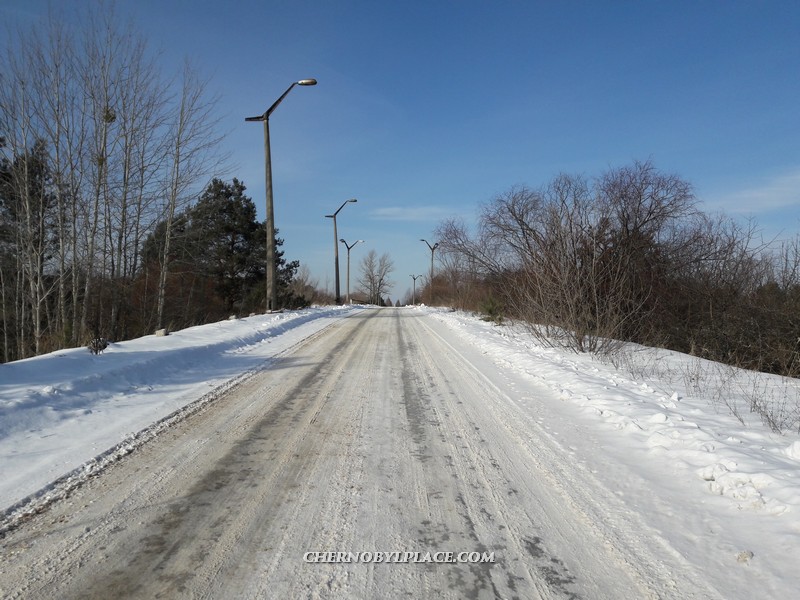 The Chernobyl NPP has already been covered with a new arch of the “NBK”, as a silver house is shining in the sun: 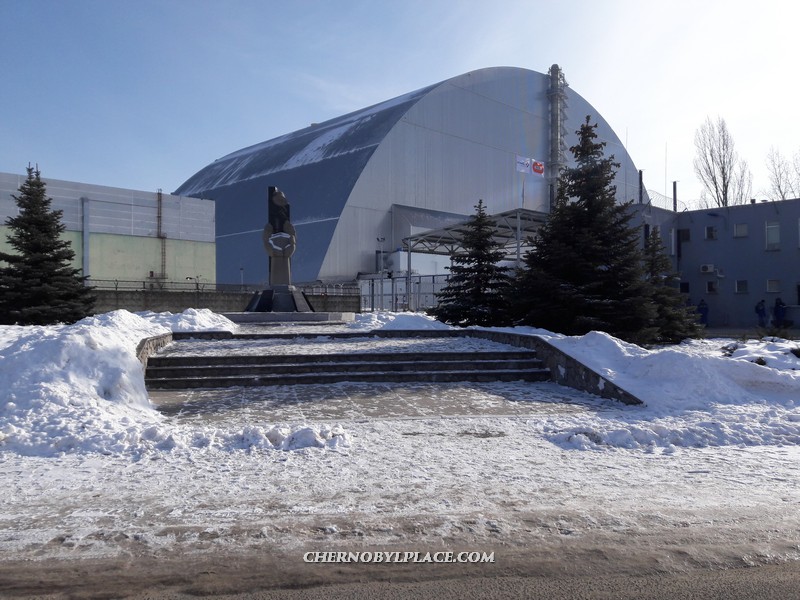 Radioactive “torch” next to the red forest of Chernobyl 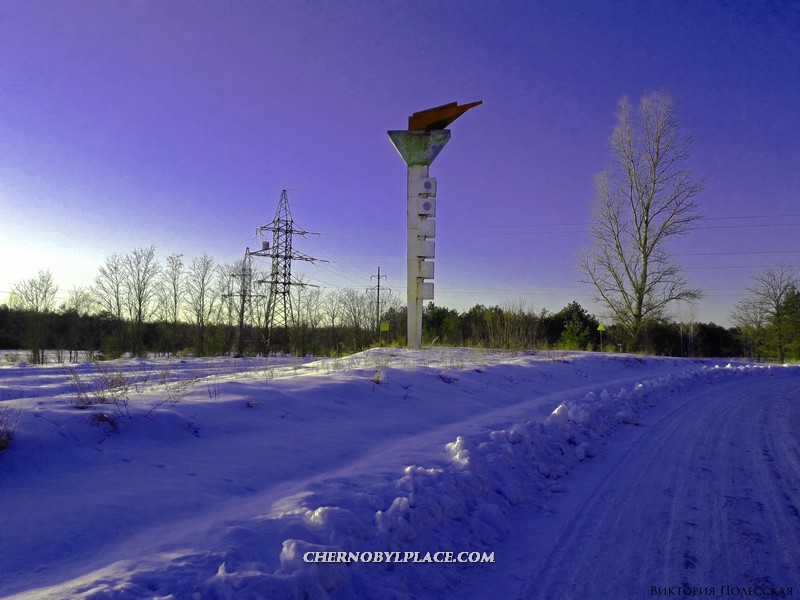 The White House of Pripyat

In the summer, thick bushes grow here. And now you can clearly see the entrance to the store “Rainbow” and the telephone booth. The “White” house of Pripyat was inhabited by iconic people and officials: 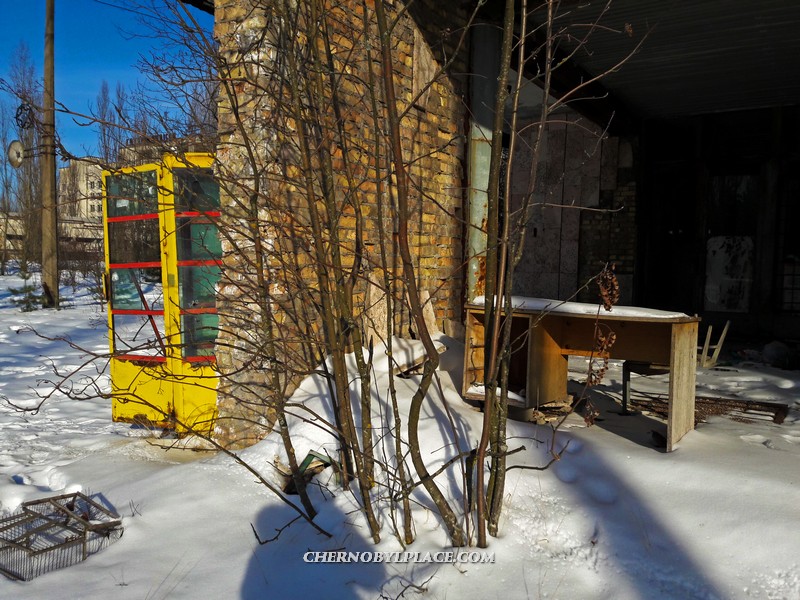 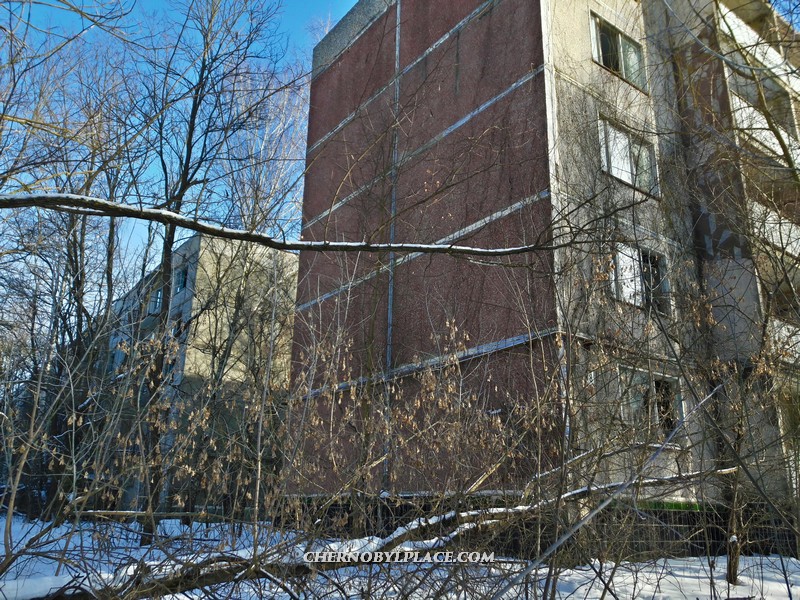 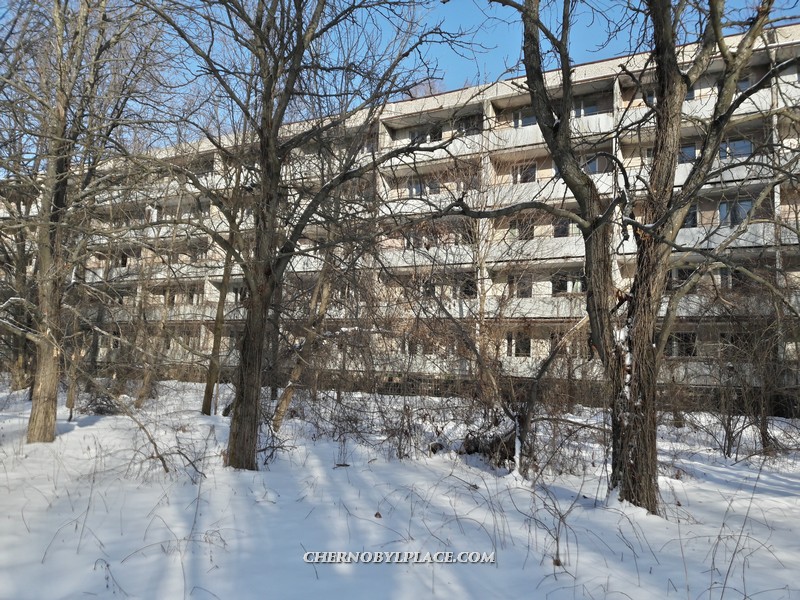 As Pripyat looks inside buildings, look at our website: