The medical part 126 in the dead city of Pripyat causes great interest. It is creepy place.

The hospital complex of Pripyat is quite large. It has several buildings, a maternity ward, a neurological part, a morgue, a kitchen, and more.

Also in the building of the hospital is hidden the most terrible place in Pripyat – the basement, where the things of firemen lie.

The medical unit of Pripyat today turns into ruins. 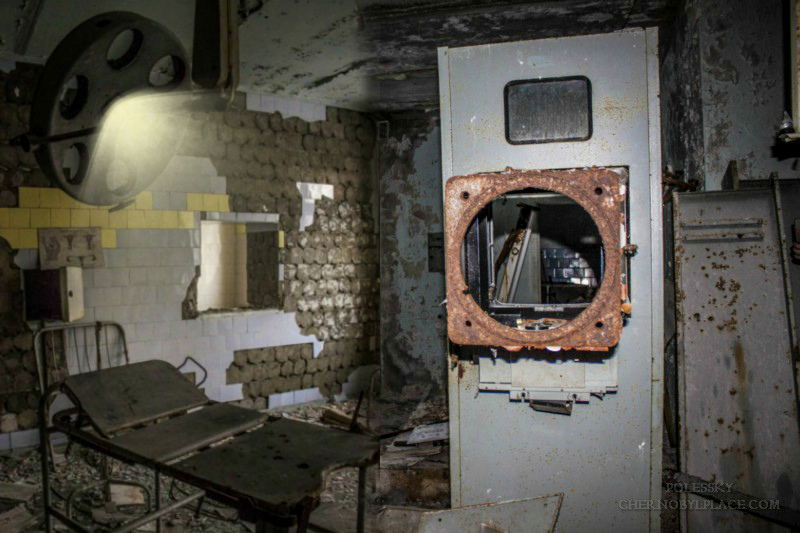 Pripyat: Hospital 126 before and after the accident at the Chernobyl nuclear power plant

Pripyat: Hospital 126 was the first one to have been affected by the Chernobyl accident. Irradiated, injured firefighters and station personnel were brought here. But how to treat radiation sickness here did not know. “The victims had fever, nausea, vomiting and hallucinations” – So remember the night of the accident  doctor of the Hospital 126 Valentin Belokon. 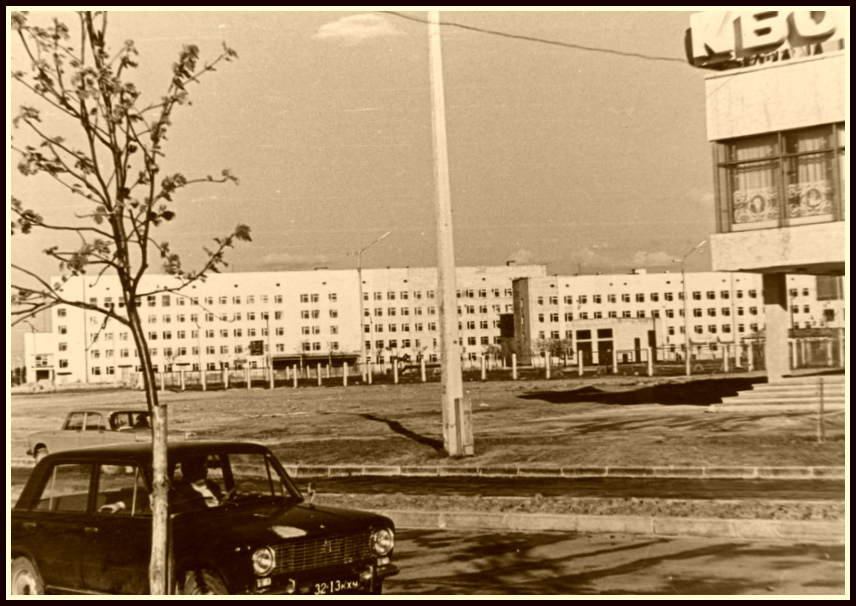 Pripyat: Hospital 126 before the accident

X-ray room in the Hospital 126 today

Hospital 126 has a large number of cabinets, a multifarious inventory. But we discovered the X-ray room for the first time. From the device there was one case. After the evacuation, almost all equipment was taken to Slavutich. But still in Hospital 126 you can still find something interesting. 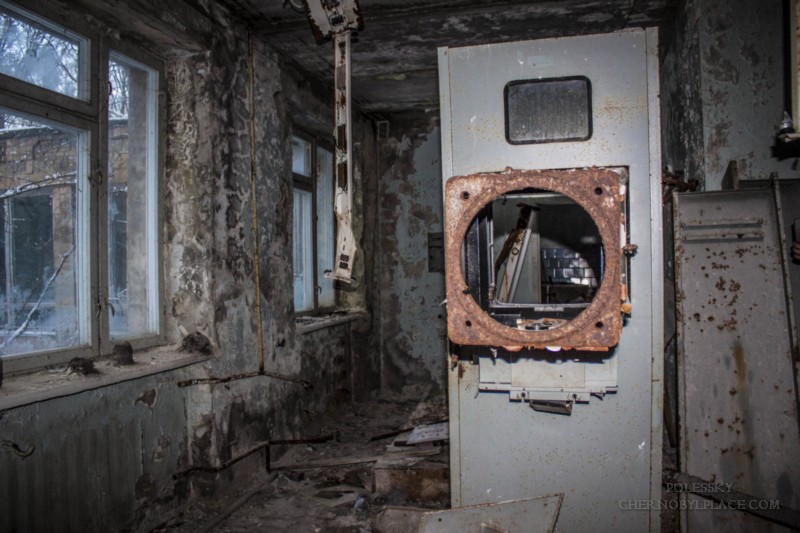 X-ray room in the Hospital 126

Corridors in the Medical Unit 126

In the hospital Pripyat today you can still find here such boxes with flowers: 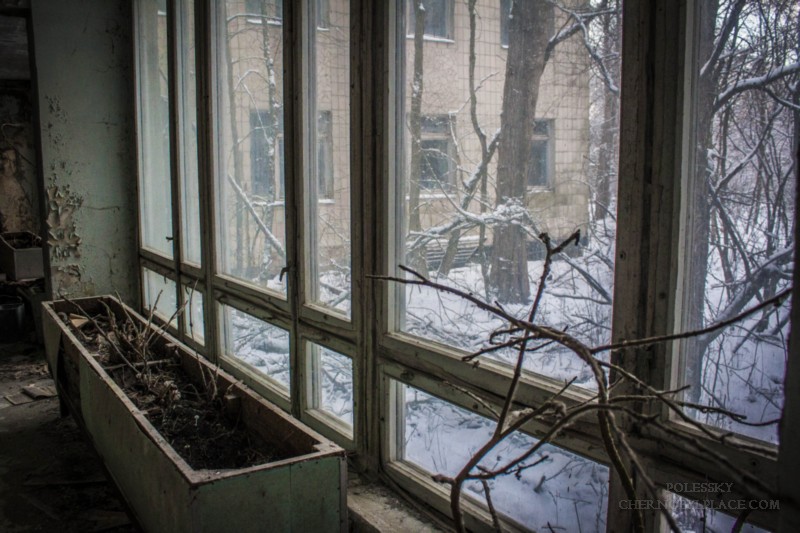 Beds in the eerie corridors of the Hospital 126 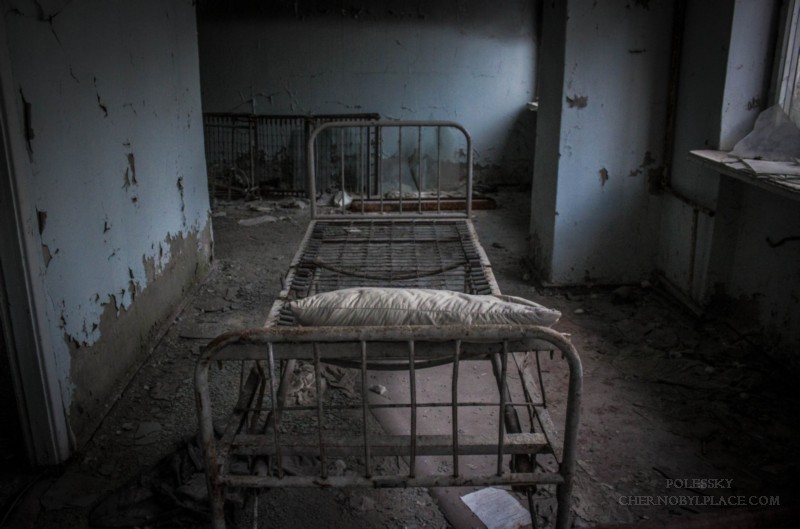 These are such terrible operational ones that can still be seen in the hospital in Pripyat in 2018. 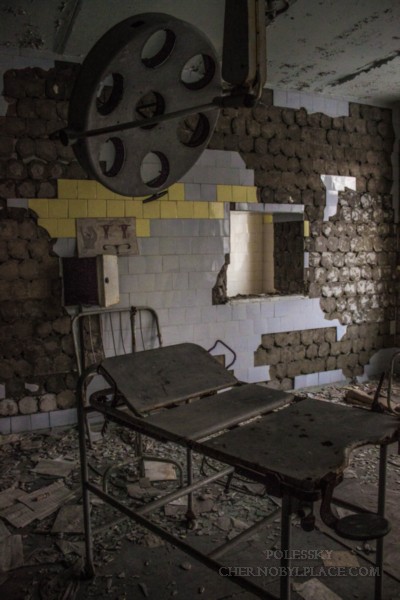 The most terrible place in Chernobyl is an abandoned hospital in the dead city of Pripyat, where the atomic catastrophe happened 31 years ago. Because of the explosion at the Chernobyl nuclear power plant, the city became radioactive, and people abandoned Pripyat. And the hospital remained abandoned. The hospital is very scary.  Chernobyl hospital: 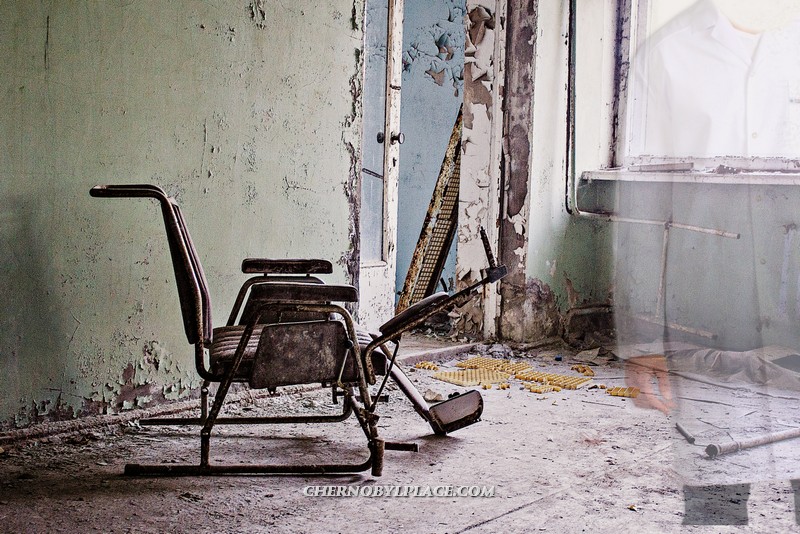 This hospital was the first to receive the victims of the Chernobyl nuclear power plant accident. Here they stayed for a day and they were taken to Moscow. The Chernobyl hospital was soon abandoned. 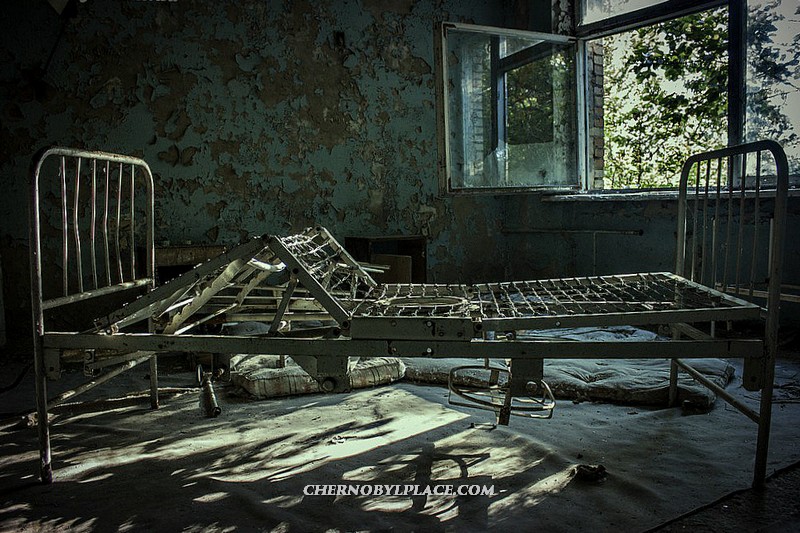 Where is Chernobyl Hospital

The establishment of health care is an important element of the infrastructure of the modern city. Any settlement with a population of several tens of thousands has a medical institution. The city of Pripyat, abandoned on the second day after the Chernobyl nuclear power plant accident on April 26, 1986, was no exception. The Pripyat health care institution is represented in the form of a hospital complex (health unit). The hospital is located at Ogneva Street, 2 and includes a polyclinic, a hospital, a hospital, an infectious disease department, a maternity department, a morgue, a hospital.

This is one of the unique objects for today in the city, where, on the one hand, all the charm of the abandoned post-apocalyptic is presented in view of the high safety of the objects and premises of the medical complex. On the other hand, it is here, as nowhere, that the tragedy and scale of the Chernobyl disaster are most acutely felt. The invisible but constantly felt breath of that terrible night of April 26, 1986, divided the world residents of the city and workers of the station on before and after. 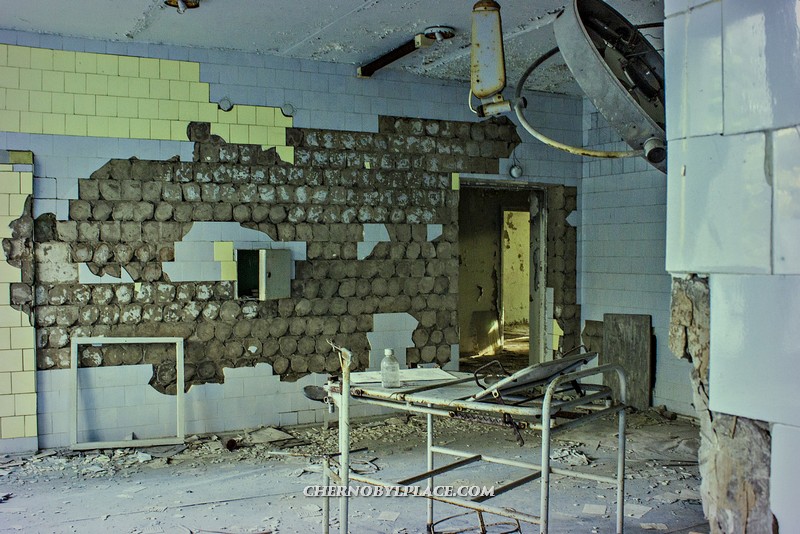 The terrible basement of the hospital was covered with sand

The basement of the hospital is terrible because there are clothes of firemen who extinguished the Chernobyl nuclear power plant during the accident on April 26, 1986. Look at the terrible basement on our site: http://chernobylplace.com/the-basement-is-hospital-126-hell-room-in-pripyat/

The creepy corridors of the Chernobyl hospital 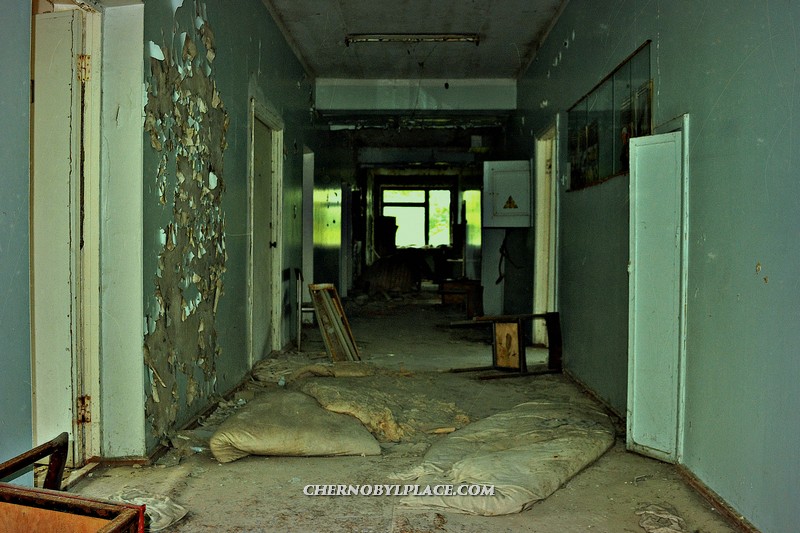 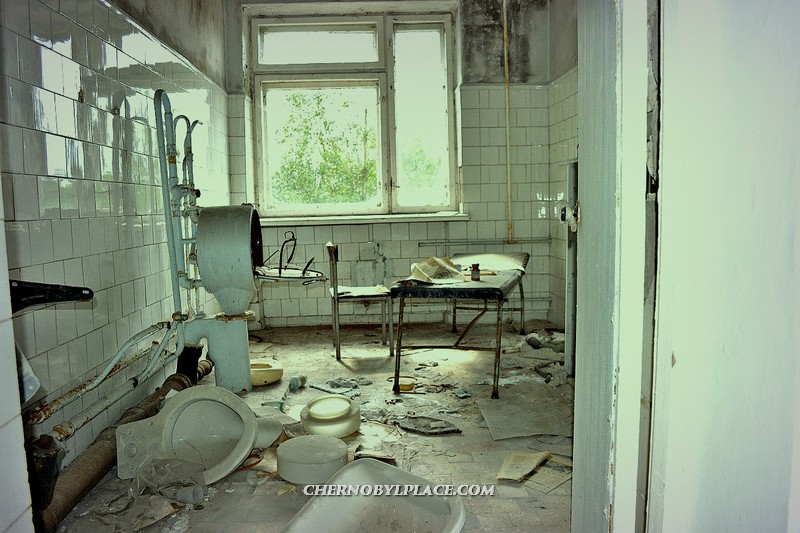 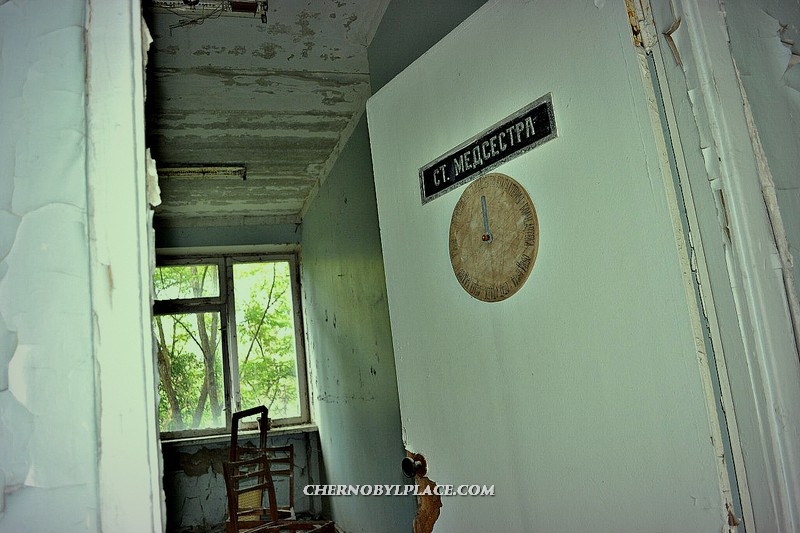 Let’s look into that terrible room:

THE BASEMENT IN HOSPITAL 126 “HELL” ROOM IN PRIPYAT