Autumn in the Chernobyl zone is not a magical, but very depressing and thoughtful time.

Pripyat, 2017. A unique aesthetic of abandonment. 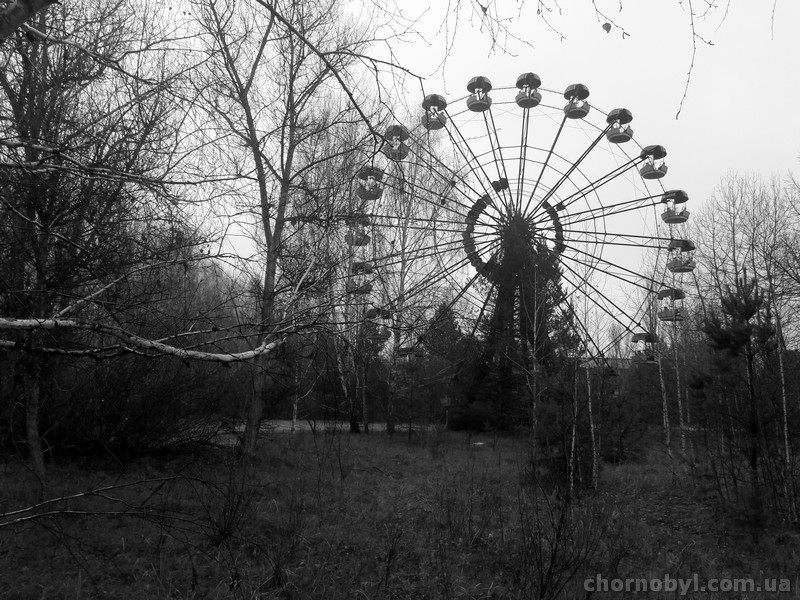 Houses in the dead city of Pripyat start to freeze and leak. Sounds of knocking open windows and doors, walking drafts, dripping water from the roofs – create a depressing, post-apocalyptic atmosphere. 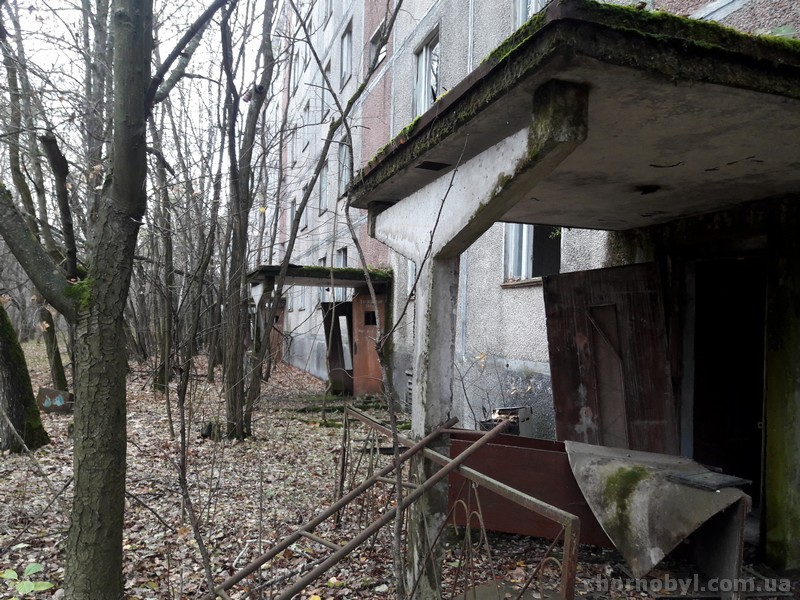 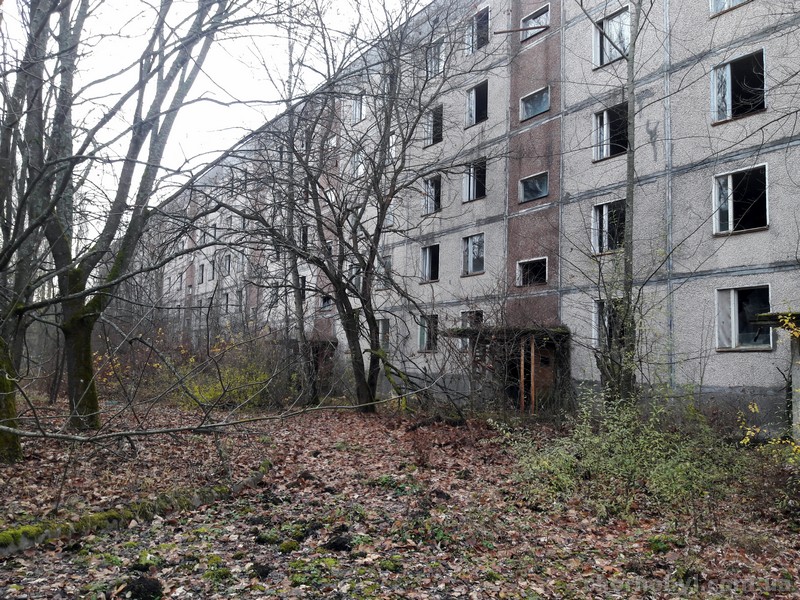 At this time, the city can be very well considered, because the leaves on the trees fell. The grass is withered. 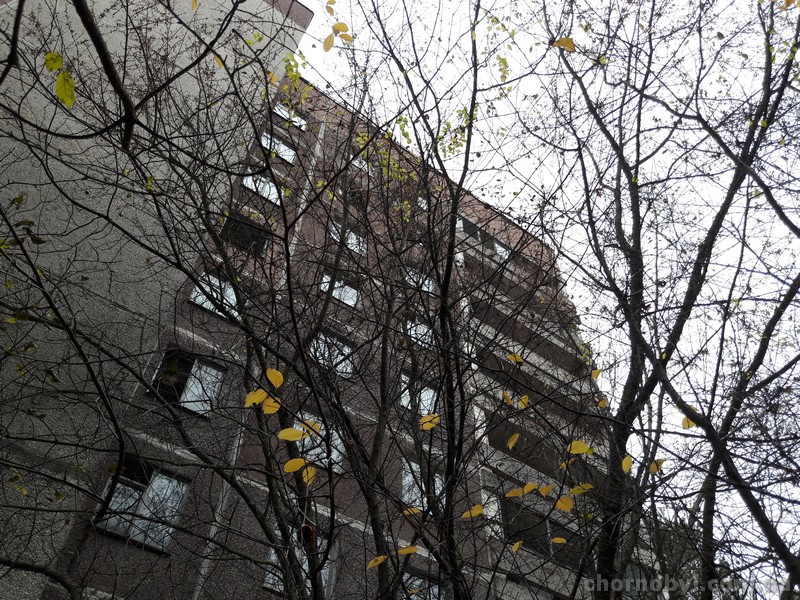 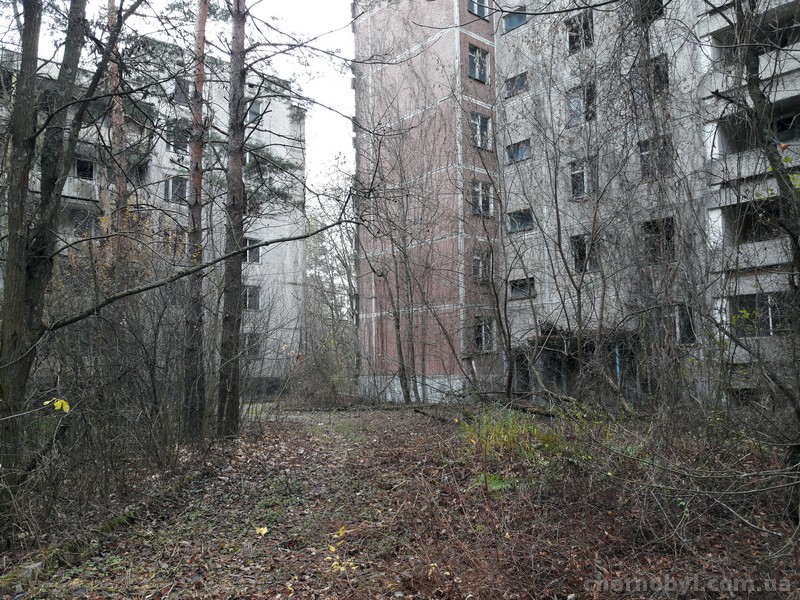 Passage in Pripyat at the highest level. Later there will be snow and again passing houses will become more difficult.

Someone sees in these landscapes: pain, tragedy, beauty, tranquility, and someone radioactive garbage. 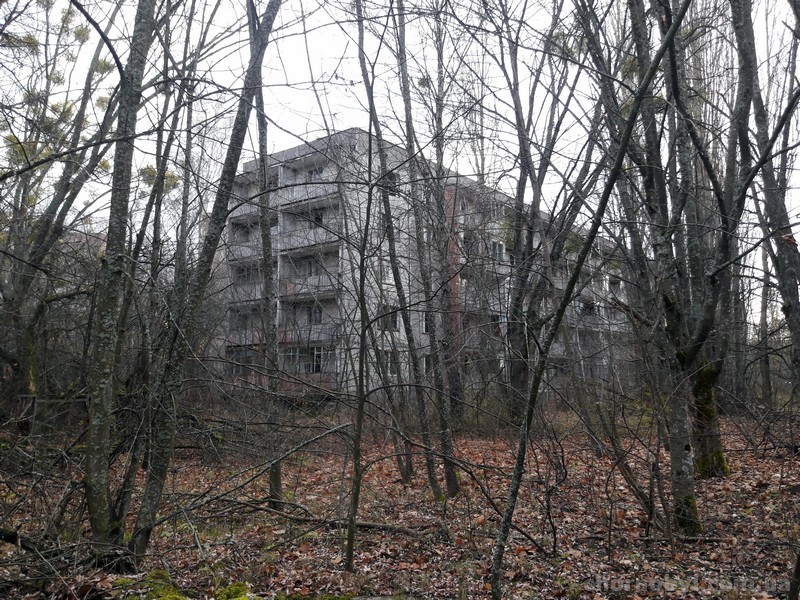 Autumn in the Zone is truly beautiful! 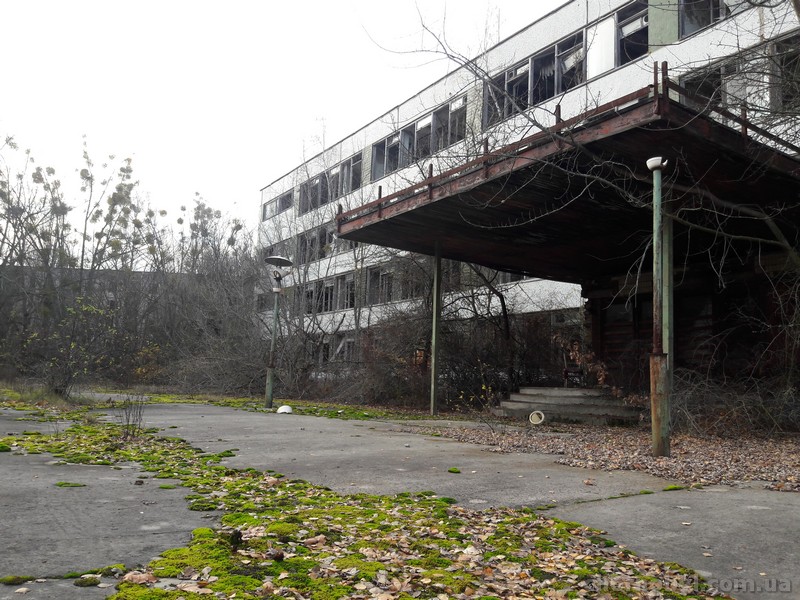 This opportunity will plunge into one’s thoughts. For some, visiting the city in a non-format excursion is a kind of therapeutic procedure for the psyche. 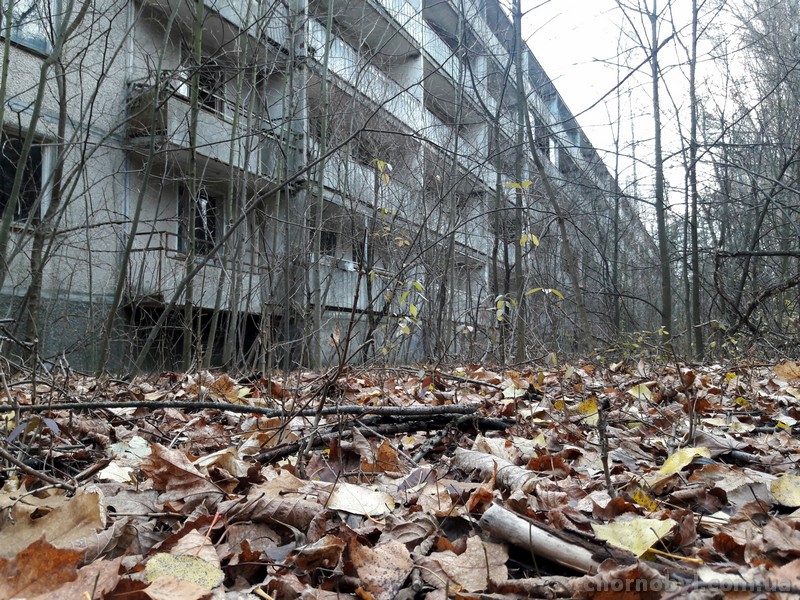 Near the kindergarten “Teremok” are forgotten toys. 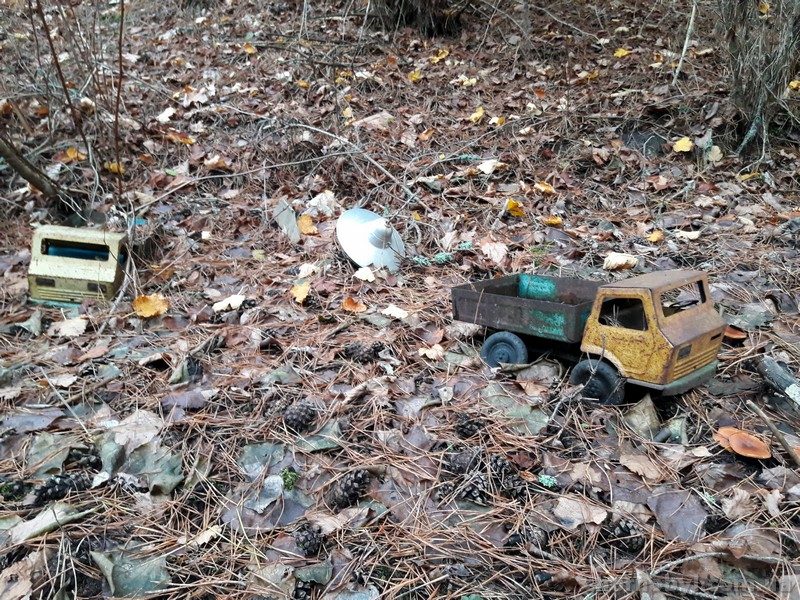 It is difficult to resist the temptation to photograph the houses of Pripyat at this time. 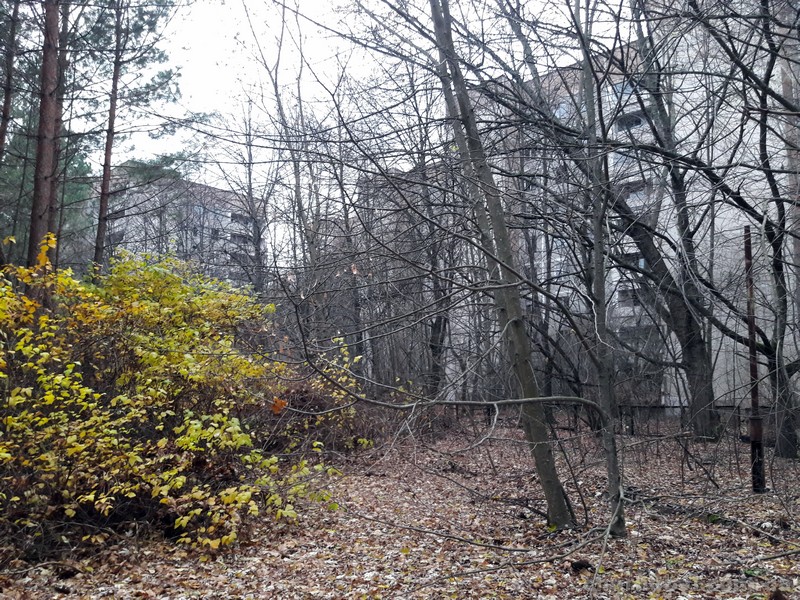 And we do not forget that in the entire Chernobyl zone, the level of radiation has been increased to one degree or another. 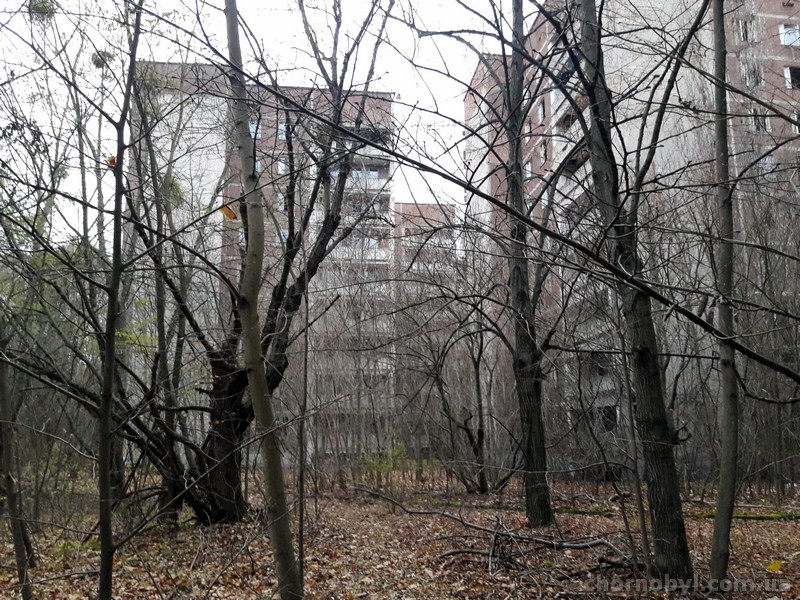 And this is a familiar phone booth. 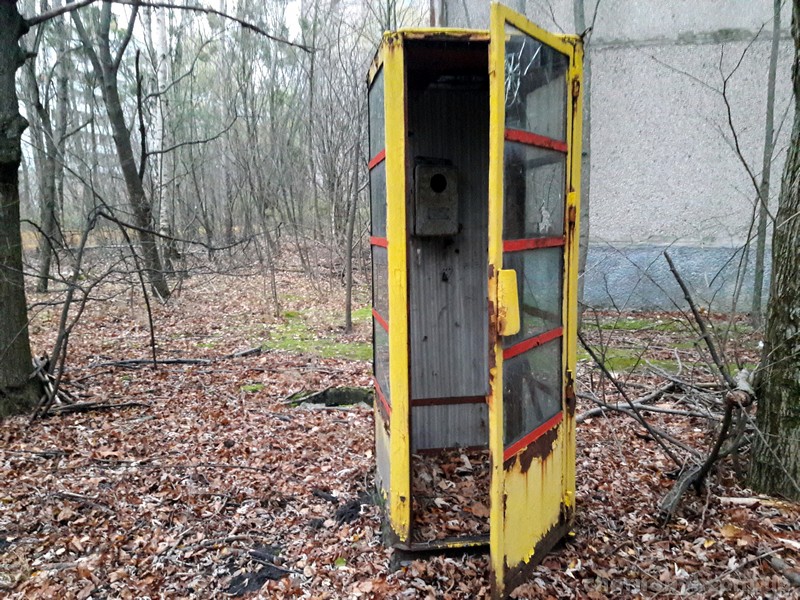 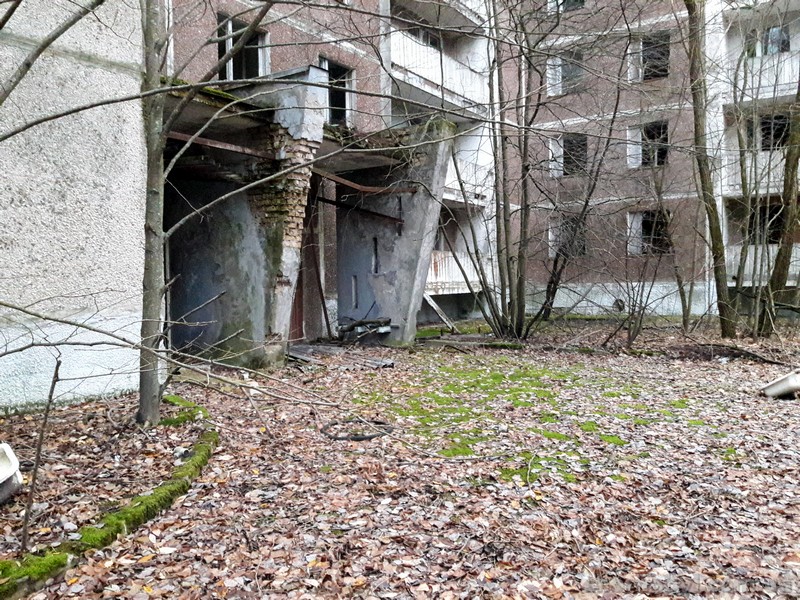 How many more will these houses stand? With each year the city is getting smaller. Marauders, tourists, weather conditions and time do not spare the defenseless city. This makes us appreciate every moment spent in Pripyat. 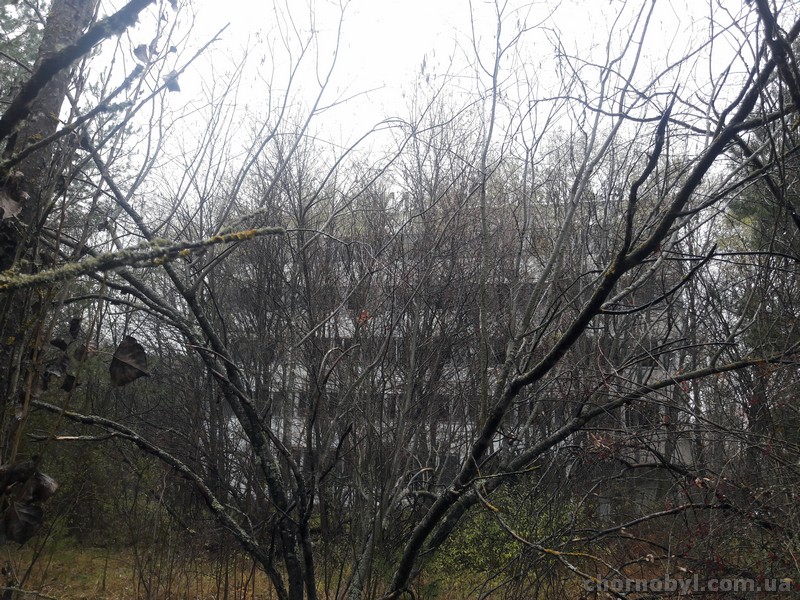 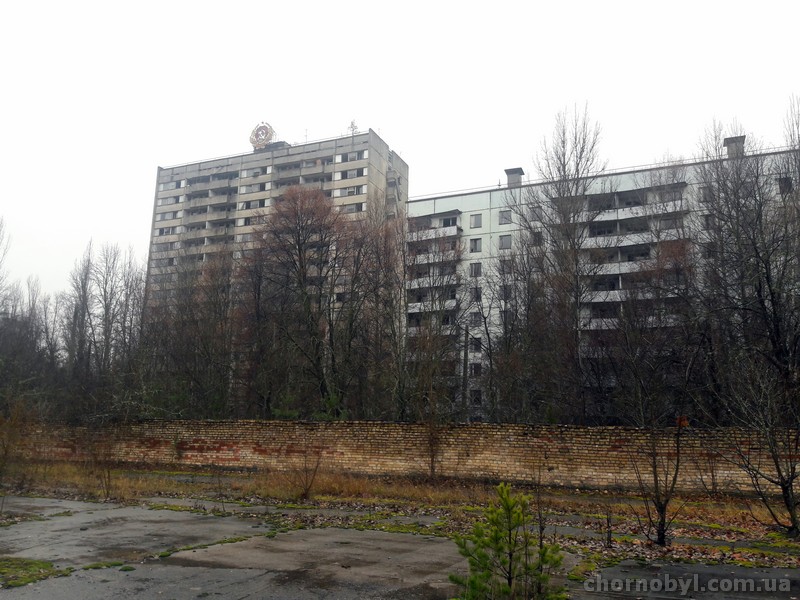 Airplane at an abandoned kindergarten in Pripyat.

Thirty-one years here there were no children. 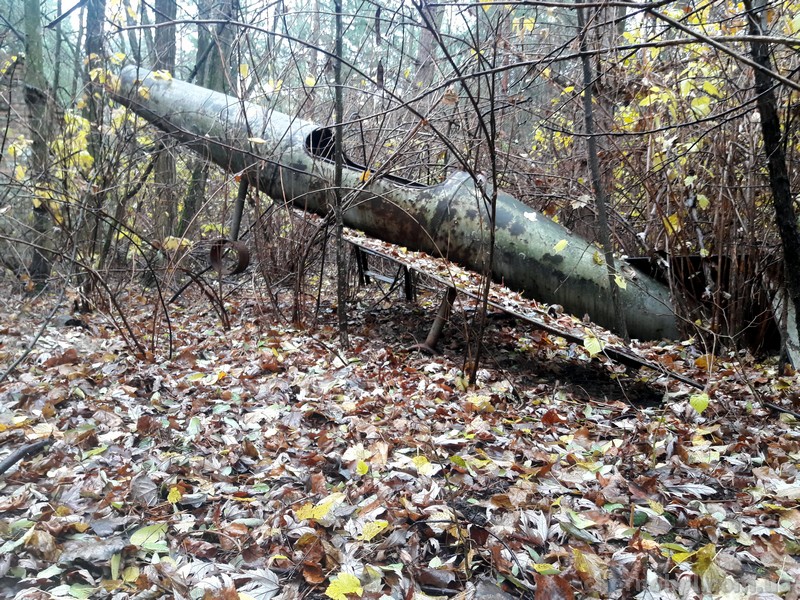 Mailbox, in which 31 years no one threw a letter. 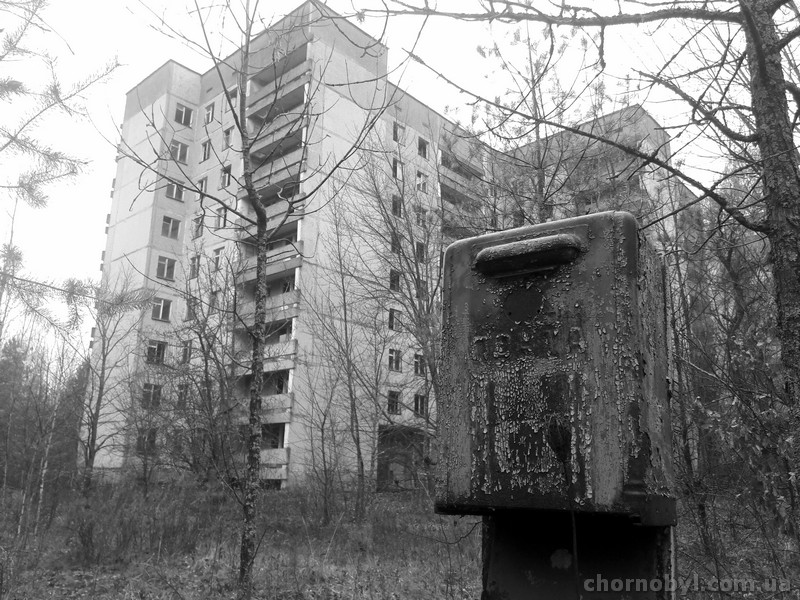 Although around Pripyat there was a barbed wire and serious protection – the city was not protected from the marauders. 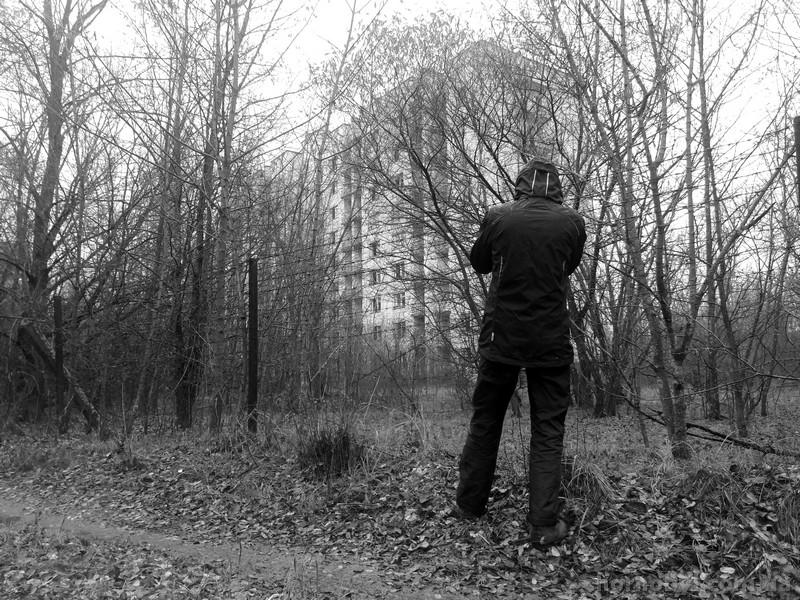 The city, which after the accident at the Chernobyl nuclear power plant should be the museum of the largest man-made disaster in the world – goes into oblivion.

Pripyat is loved by some former residents, some tourists and rare stalkers 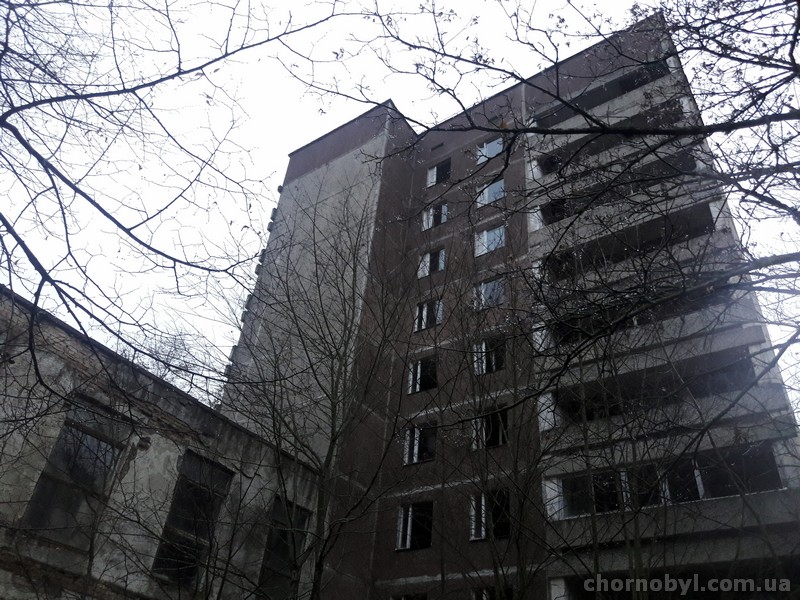 Feel the atmosphere by watching this short movie 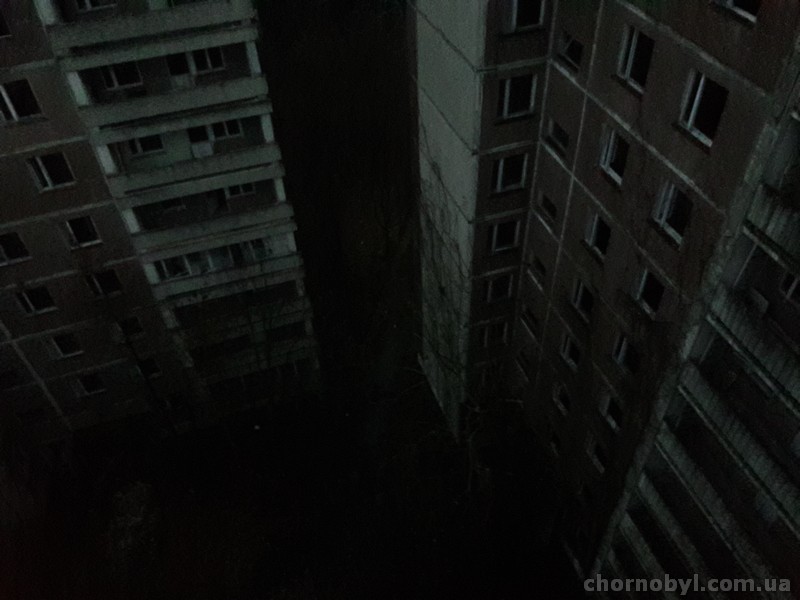 Rising on the roof you can watch for a long time a sleeping atom, plunging into darkness. 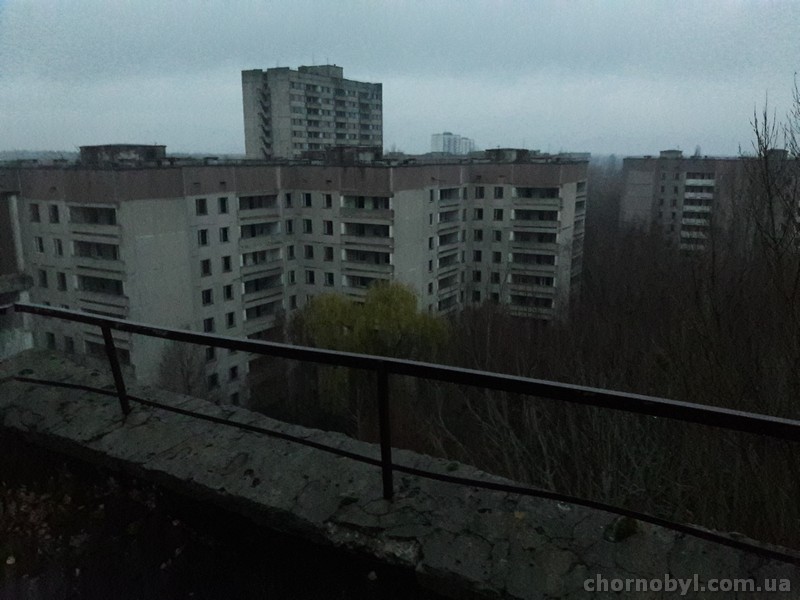 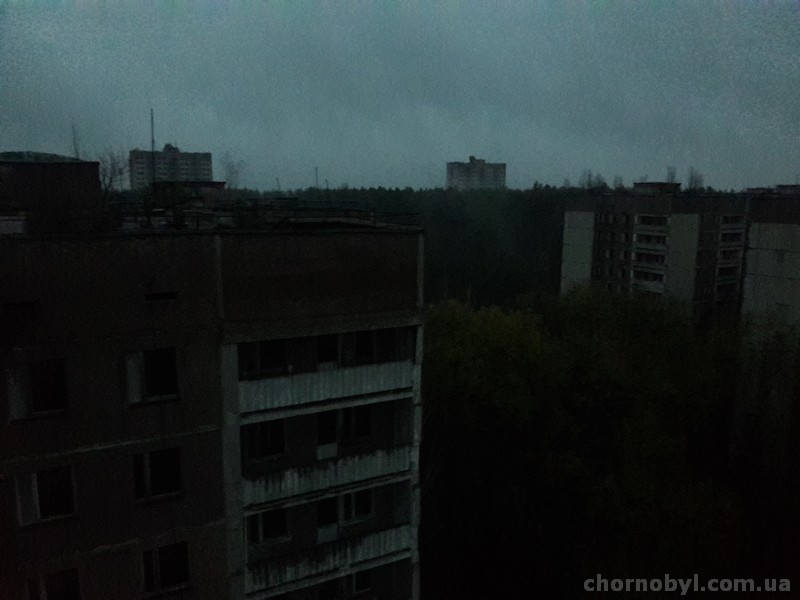 A short video from the roof of the same abandoned house.

Night in the pool “Azure” in Pripyat. 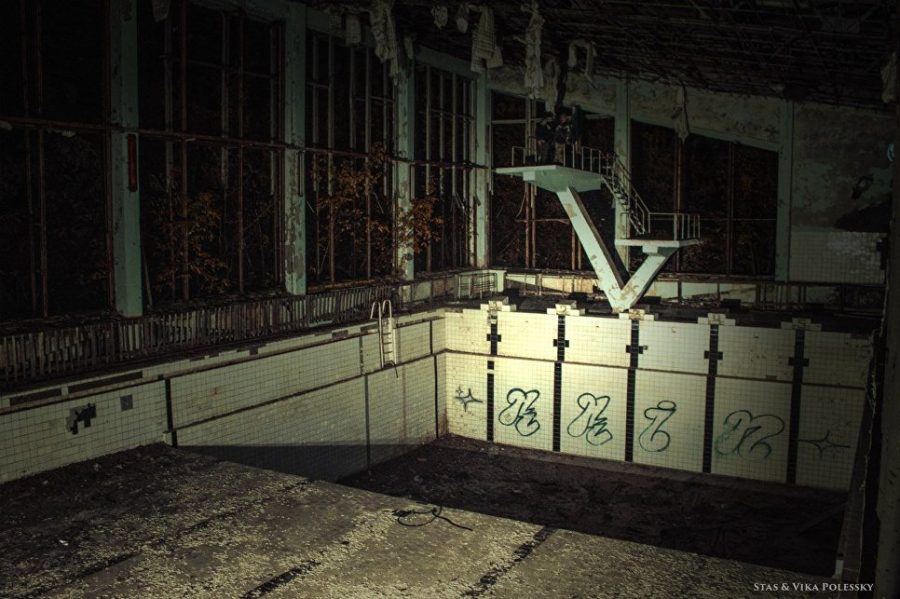