The Chernobyl accident. Memories of the inhabitants of Pripyat

The explosion at the 4th power unit of the Chernobyl nuclear power plant occurred during the design tests of one of the security systems at 01 hours 23 minutes and 40 seconds. A day later in Pripyat evacuation began. Already at 17:00 Pripyat was empty and looked very creepy .. 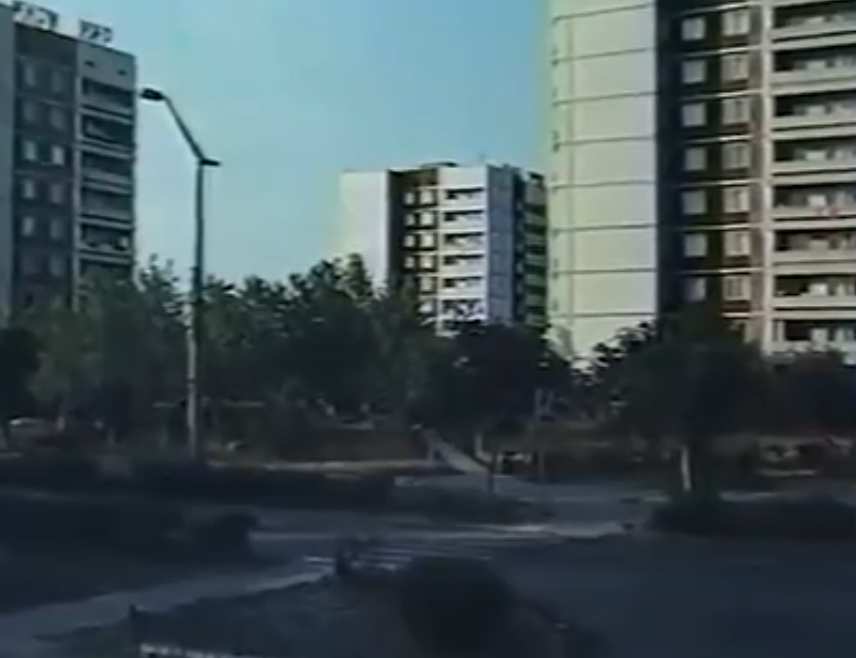 Evacuation of Pripyat in 1986

“The morning of April 26, 1986 began as usual: I took the kids to school and went to work,” recalls the day of the accident at the Chernobyl nuclear power station, a resident of Pripyat, a history teacher Vera Ohrimenko.
“On the 26th I got up, sent the children to school. I had to come to the second lesson. I go to school, on the porch lay wet blankets, students were standing in bandages. Everyone was told: “Wipe your feet well and go to the medical center.” And I looked at them so much, laughed and said: “Oh, we have new orders in school, something new.” They did not answer me, I turned and went to the clinic. There they gave pills. I say: “Something happened, what kind of pills?”. They say: “Iodine. Do not you know anything? ” I say: “No, I do not know, but what happened?”. They say: “There is an accident at the Chernobyl NPP. They can not put it out any more. ”

“I went into the teachers’ room, there was no panic, but everyone was so focused as if nailed down by this event. I took the magazine and went to my class. I go, the windows were already covered with blankets. The children are disheveled, many children were not. Then they said that we should be in the classroom, not going anywhere. The children were kept until the evening. The director gathered us for a minute and said: “Do not panic, everything is fine there, and tomorrow everyone will come to the marathon for 9”. We came on the second day, nothing was reported. The streets, however, were washed with some kind of yellow solution foaming, but in general the streets were walked by people with children, with carriages, “- she said. 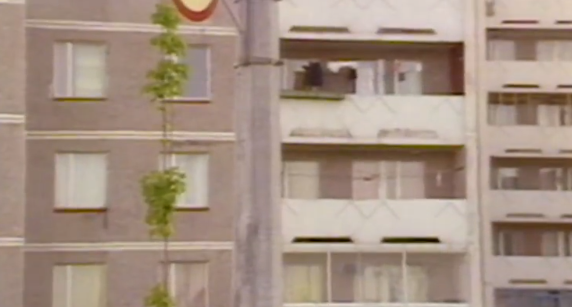 The first summer without people in Pripyat

Empty streets, crazy abandoned animals, bed linen on the balconies. In the sandbox abandoned toys and bicycles. In the houses from the wind, doors and windows slam. It still looks pretty fresh. 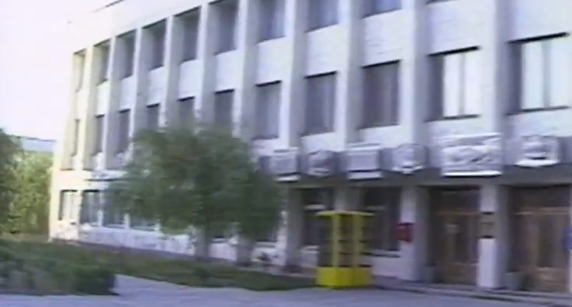 Pripyat in 1986 still hoped for a life

The whole country and the inhabitants of the Chernobyl region still did not abandon their hopes of returning home to Pripyat. The city was trying to clean it up. We removed the top ball of the soil.

Since the accident at the Chernobyl NPP, works on the deactivation of Pripyat have been continuously carried out. 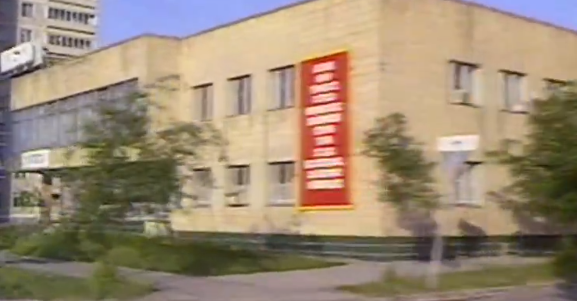 In the summer of 1986, Pripyat was still guarded at home

The police put alarms on the apartments and institutions of Pripyat. They blocked the water and turned off the electricity, so as not to allow floods and fires. 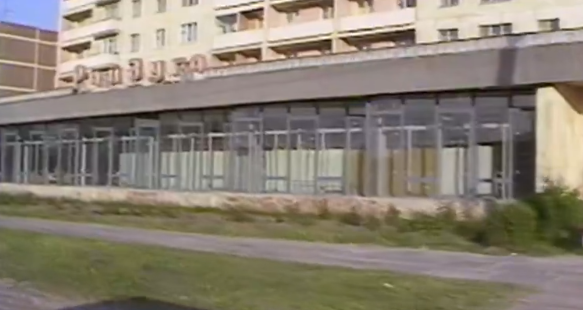 Police and dosimetrists visited any apartment

An inspection was conducted to identify radioactive items in the private apartments of the residents of Pripyat. The doors were hacked. Not infrequently valuable things from apartments disappeared after such visits. 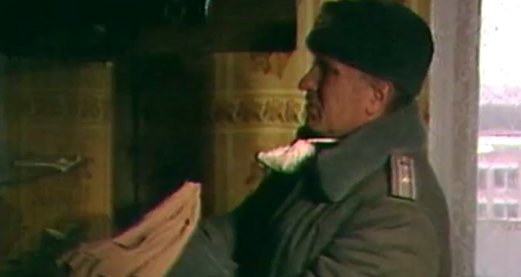 See what happened to these apartments 31 years later on our website: