Unique and scary photos of Pripyat in the year of oblivion ..

The abandoned dog, and the dog that died from hunger in one of the buildings of Pripyat. The animal was left in the city after the evacuation on April 27, in 1986. 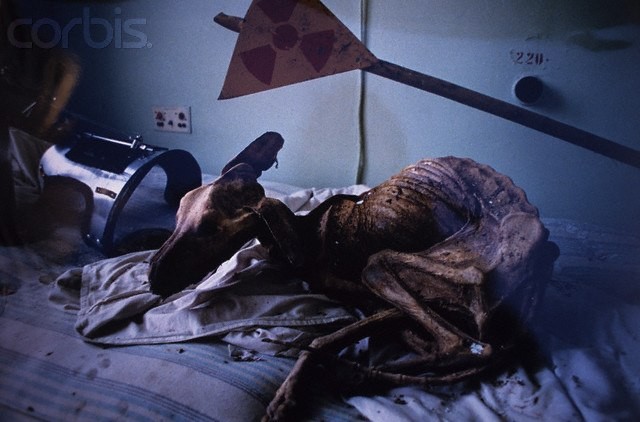 The stela of the city of Pripyat: 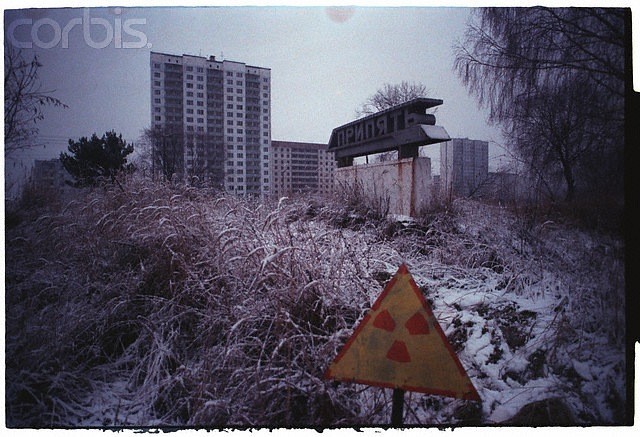 Swimming pool “Azure” 1995 year. After the accident, liquidators used it: 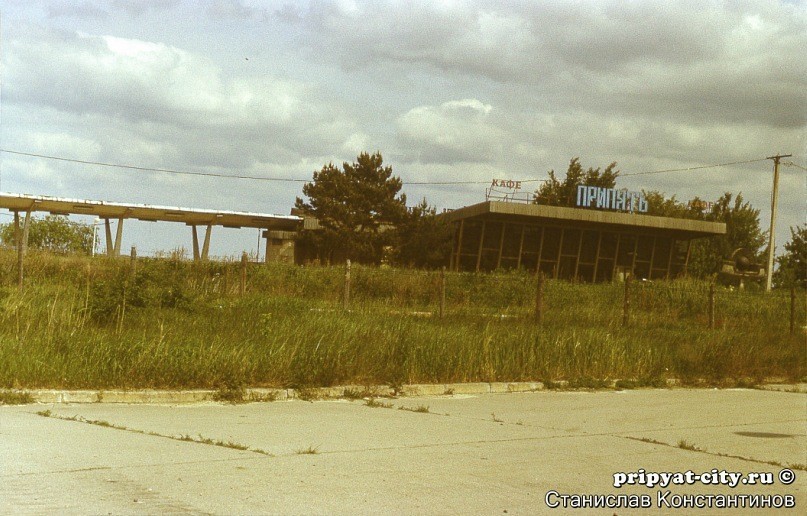 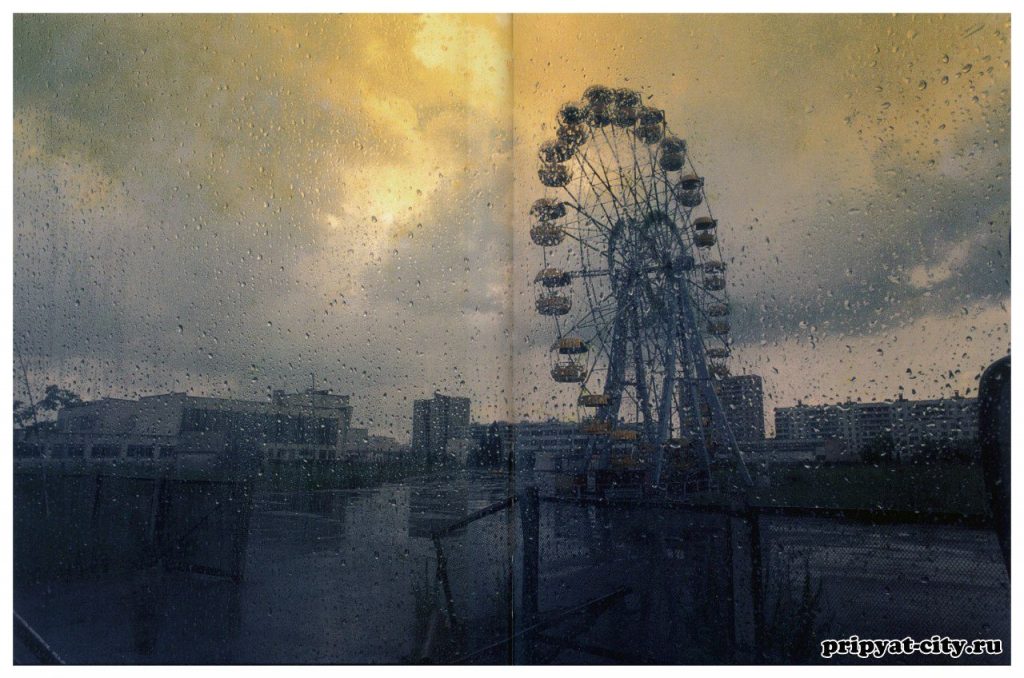 Cars in the park: 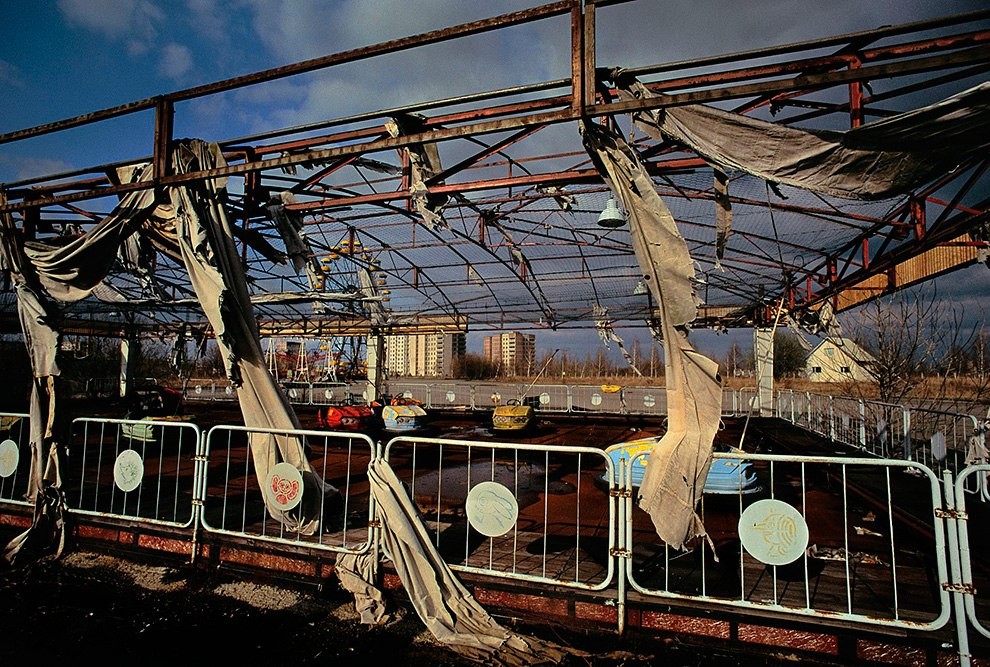 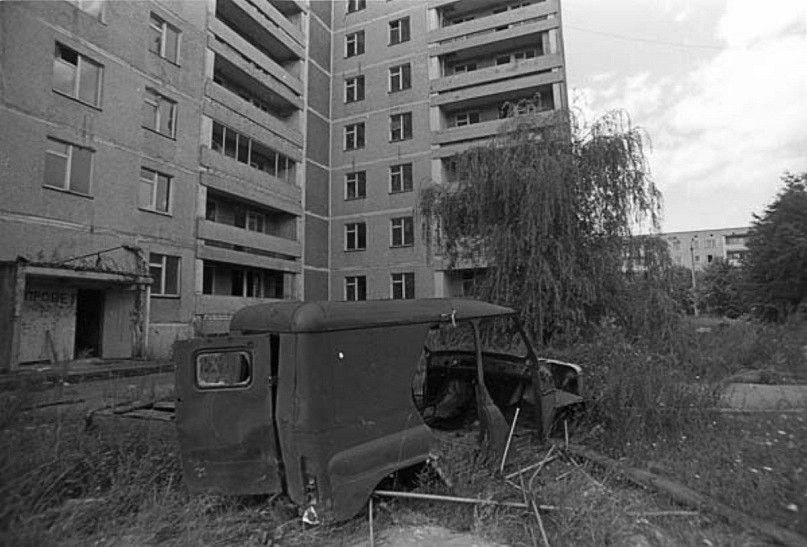 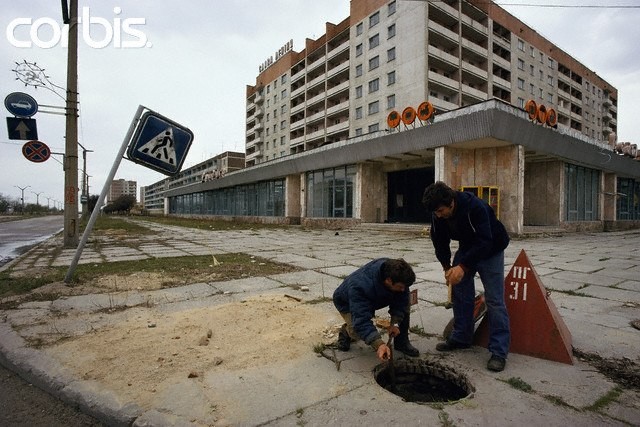 Things that are waiting for burial in cemeteries. Pripyat 1987: 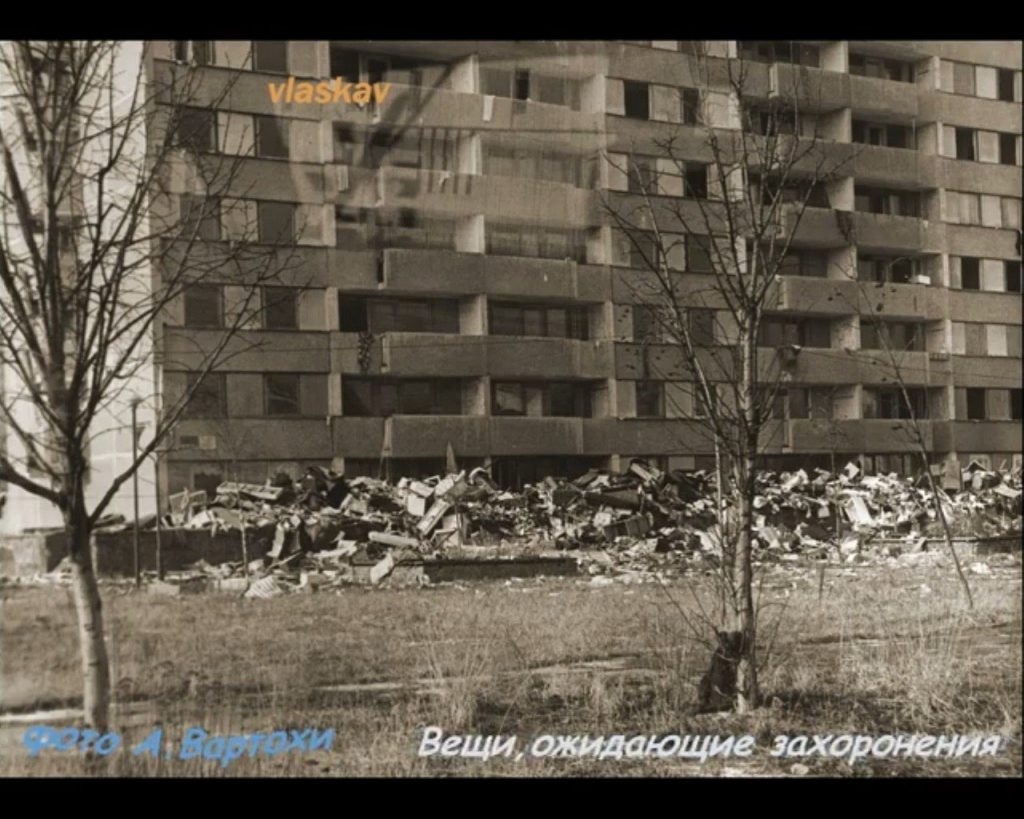 Pripyat from the height, summer 1986: 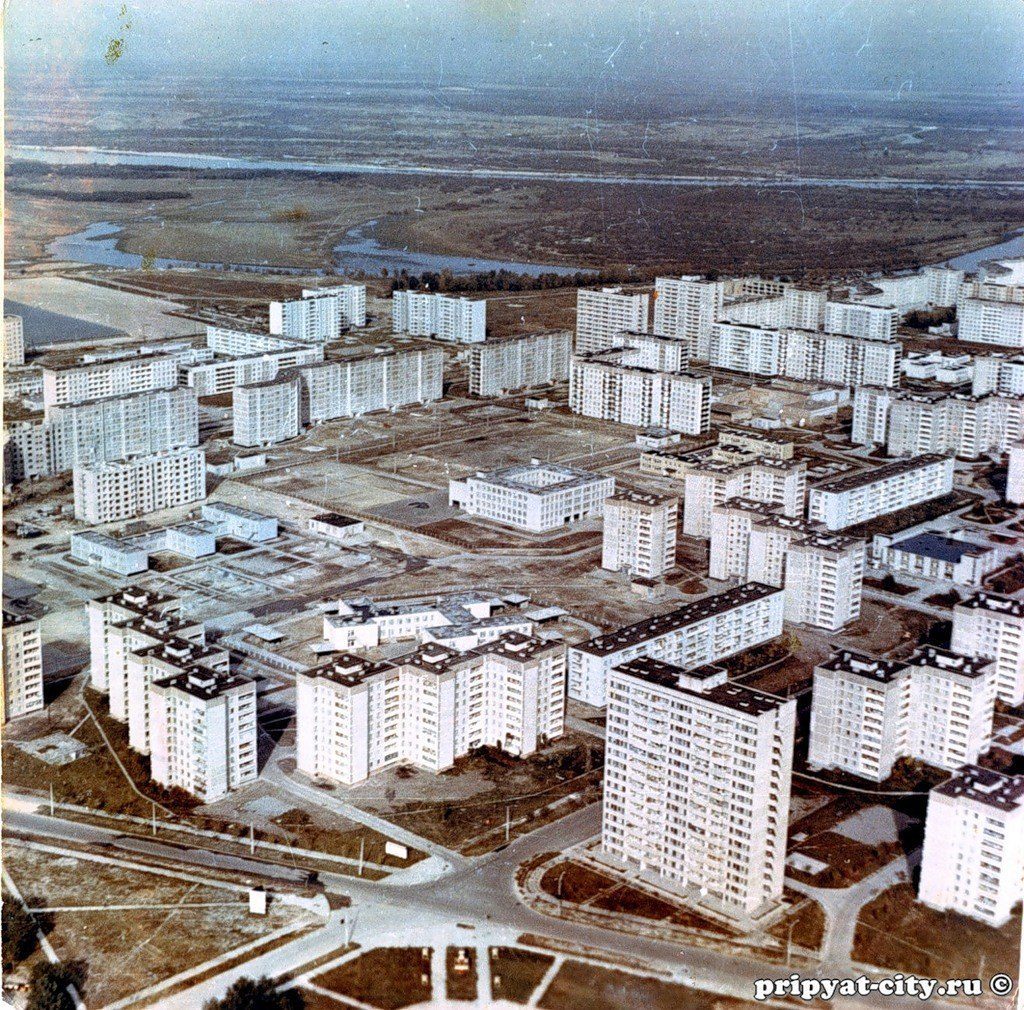