Orbita is a ghost town in Ukraine

Orbit is a ghost town in Ukraine and it can be freely accessed because it is not guarded. It is very small, has only a couple of streets. 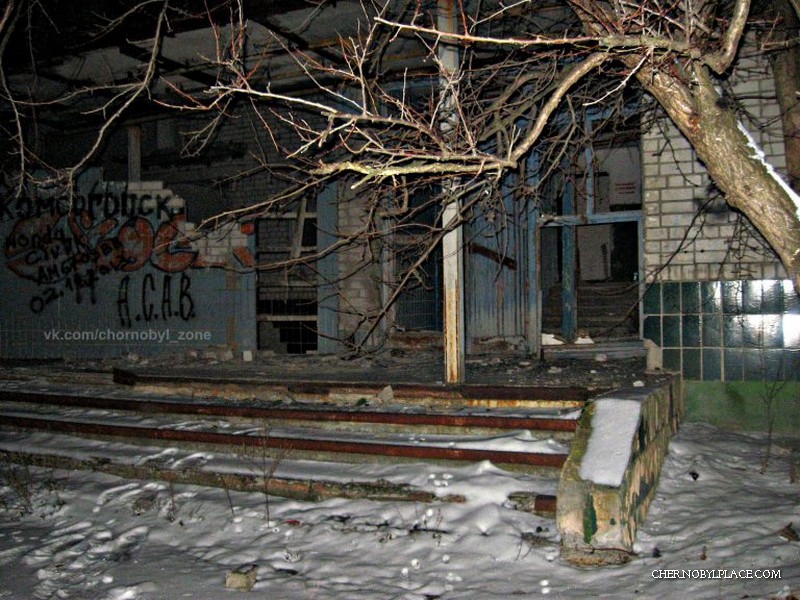 Orbita – a ghost town in Ukraine an interesting place

The city of the ghost is in the center of Ukraine. How many interesting places we are surrounded, about which we do not even guess. Not long ago, I came across an abandoned city with the orbit called Orbita. Urban specter is located 70 kilometers from Kremenchug in Chyhyryn district.

It was necessary to ride along an almost missing road leading far into the forest. Concrete remnants of the path resembled those that were laid in power cities. And it is not surprising – Orbita was an unrealizable dream of nuclear scientists. 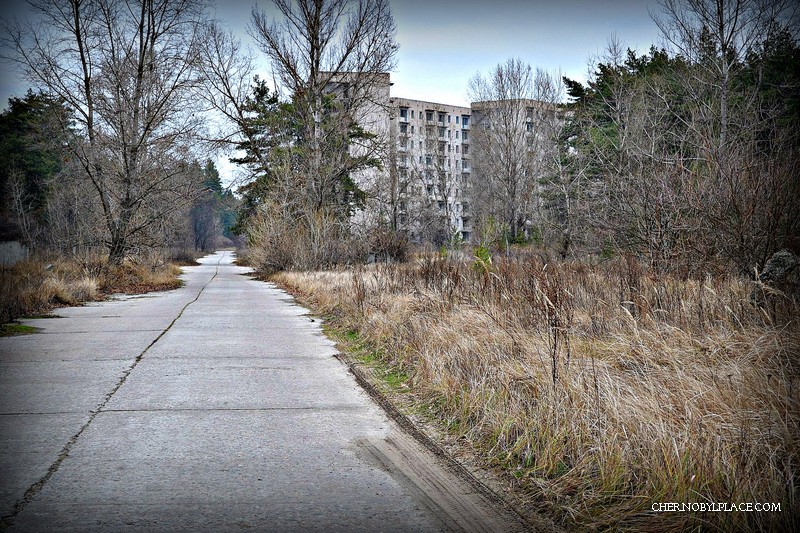 In 1976, the construction of a nuclear power station, which was popular at the time in the USSR, began to be built in the Chigirinsky district.

Around the building a town with shops and kindergartens was born. In a few years, people built several large 9-story buildings resembling dormitories with typical one-room apartments. After some time, the construction of the nuclear power plant was frozen due to the Chernobyl disaster. The project was decided to replace the hydroelectric power plant, but this intention remained unfeasible. 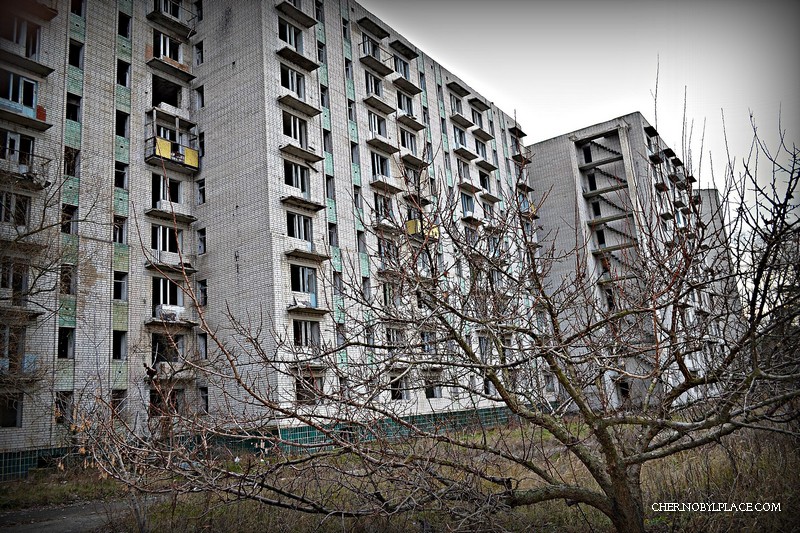 The ghost town of the Orbita is a sad place

In 2000, the town of Orbita left the last inhabitants because of the unpleasant location: jobs, schools, water supply and transportation were simply absent. After all, because of the freezing of the nuclear power plant, the city turned out to be unnecessary to anyone. Arriving to the ghost town, I was met by a strong wind, which was eaten off by the creak of the old frames and the noise of the surrounding forest. Impressions are as if the drop of a modern world has fallen on impenetrable forest slabs.

Walking through the long corridors, I went to an empty street and headed for a great store. The two-story building has already been broken and stolen. The asphalt is covered with a thick layer of broken glass. The remnants of past life were scattered on the floor of the department store: glass bottles of Soviet beverages, footwear, children’s toys … 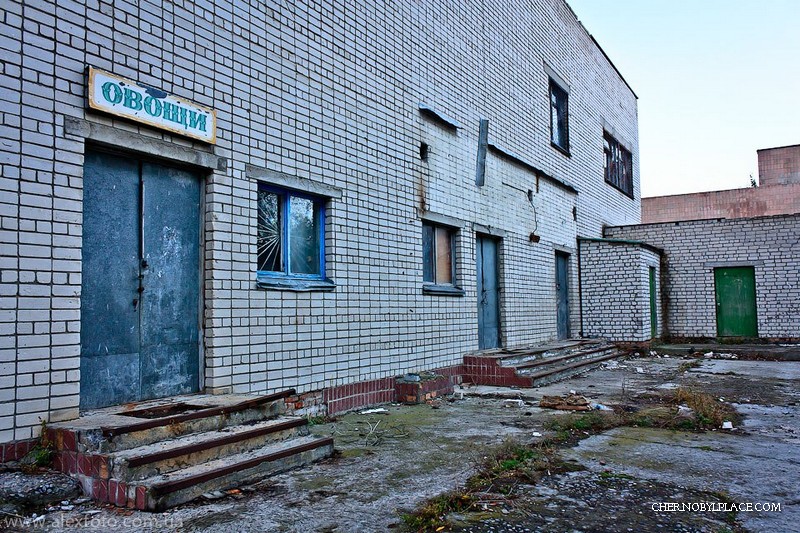