Pripyat, Chernobyl are dead cities in Ukraine, where 31 years ago there was an atomic catastrophe, and the city was evacuated

“I lived in the dead city of Pripyat 10 days”-, Maxim says. ” For me it’s an unusual day. Exactly 8 years ago I returned from my first trip to the Chernobyl zone and the city of Pripyat. Then it was due exclusively to curiosity. I could not imagine that in the future I will begin to perceive the Zone as it is now. Well, I thought then, I’ll go there once, there are ruins alone, abandoned villages, which in Russia abound. So, for a tick. However, everything went absolutely in a different scenario. The overgrown roads and clearings that seemed to be beckoning me into the forest from the main route along the Zone seemed to beckon me to myself with their mysteriousness, the entrances of houses with broken doors called for their raw smell to come in, the forest that covered the dead city quietly offered to stay here for a little more, and the early November Twilight as if by an invisible spiderweb tried to stop me” 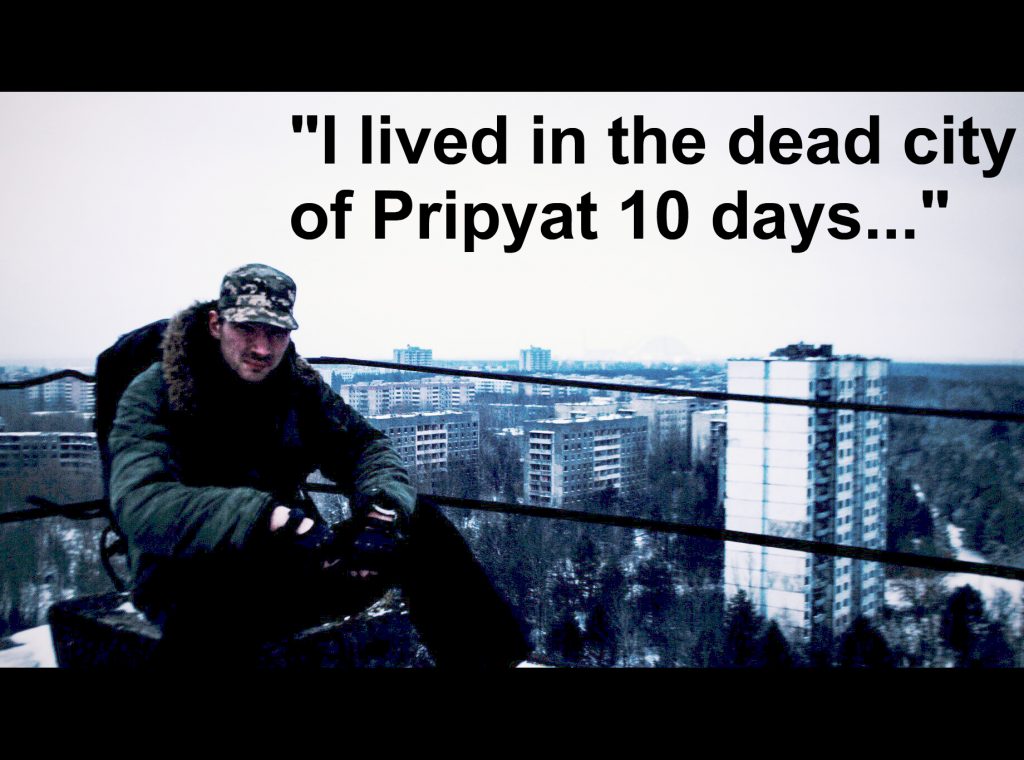 All my life I was attracted by the dead city of Pripyat
I was then a man of science and did not believe in any supernatural phenomena, so I explained this psychedelic effect with my own fatigue (I was in a self-made lead body armor weighing 30 kg and slept poorly the day before), and soon I was at the Kiev railway station in Moscow. But a little time passed and I, considering the photos from the trip, remembered my feelings at that moment.

They were far from those that I experienced from viewing other people’s photos before the trip. On each of my photos, as if there was a particle of me, they seemed to come to life for me at that moment. Having opened the map of the Zone, I saw how little I looked and how many places there were I was not. I remembered how Zona called me to stay and realized that I wanted to go there again. Why, I could not explain then. I want everything. Probably, once again to hear that silent voice, which was not at all hostile, in spite of all the myths about the Zone. 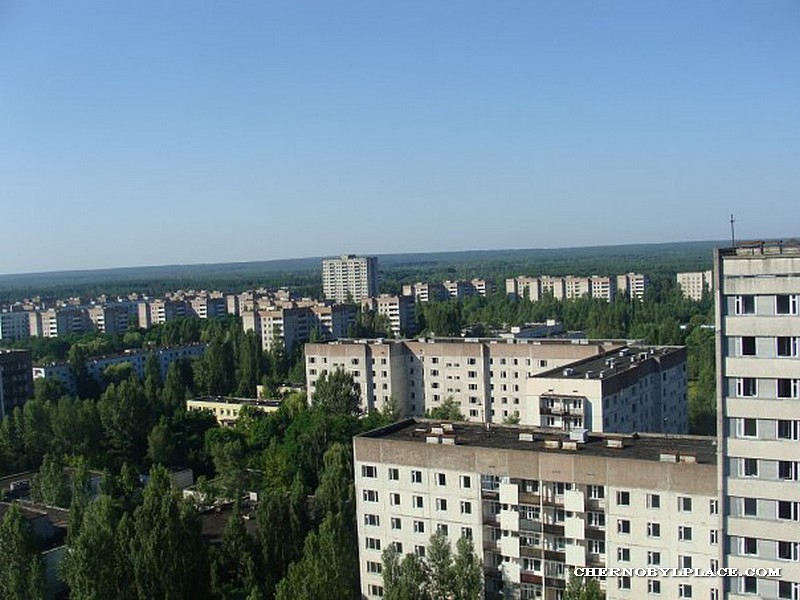 I again returned to the dead city of Pripyat

And I went to Pripyat again. Just a couple of hours after the start of the campaign, with my face buried in the radioactive moss and hearing how the patrol UAZ was passing by me, I immediately realized that these campaigns were not at all tourist, and carried this idea to the present day, greatly modifying it with time. Then I was still a green naive tourist, with a huge backpack for 40 kg. Any attempts to logically substantiate what is calling me into the Zone ended in failure. 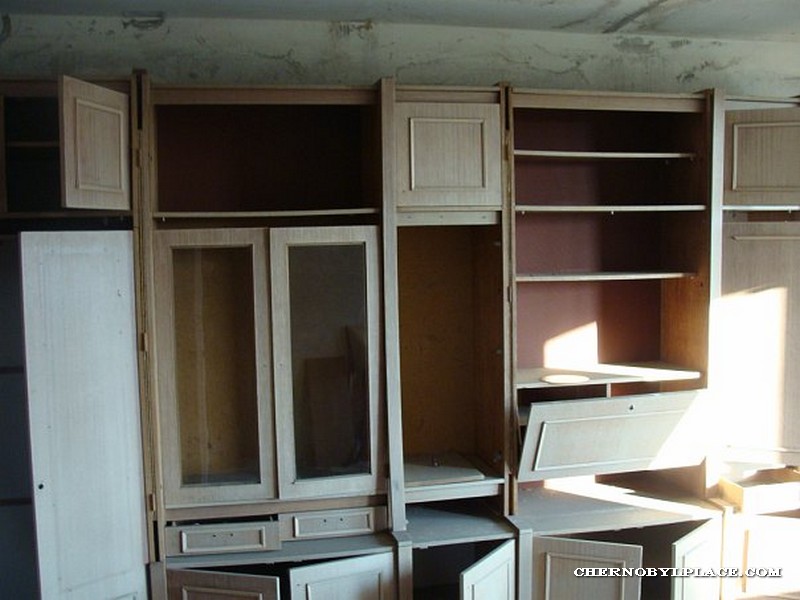 What I now call the voice of the Zone.

I did not set out the goals to fill myself with self-esteem, ponktanutsya to friends, on the contrary, I was against fame, I went to the Zone alone; I did not understand the true goal and could not explain to anyone. There were years, a campaign for a campaign, I did not notice how I stopped trusting logic and reason in the Zone, relying only on intuition, on what I now call the voice of the Zone. 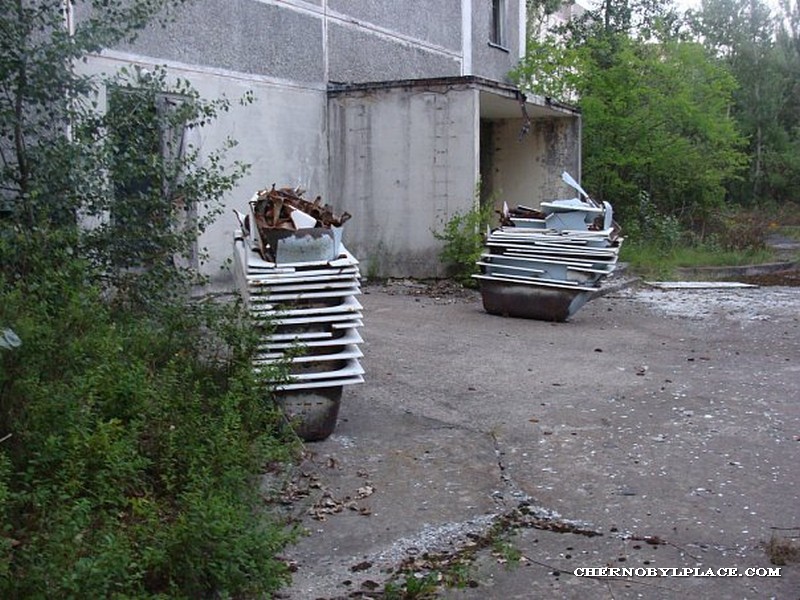 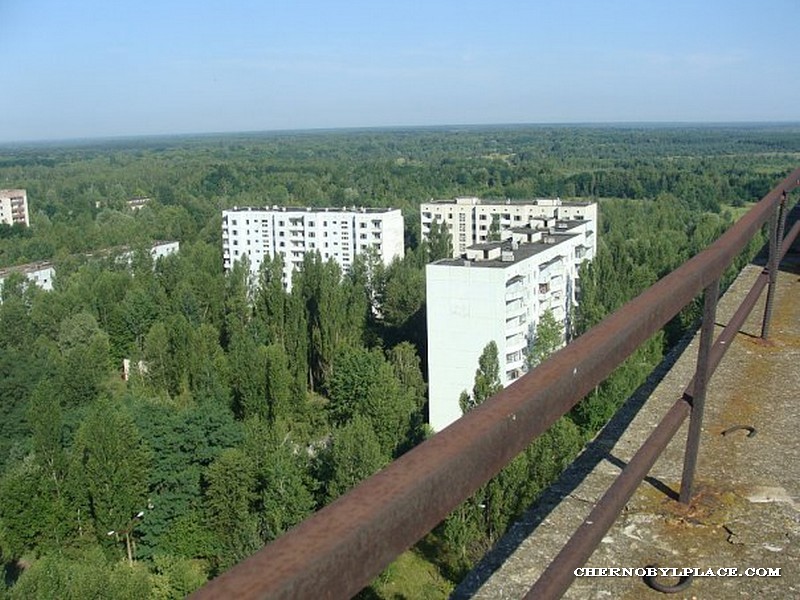 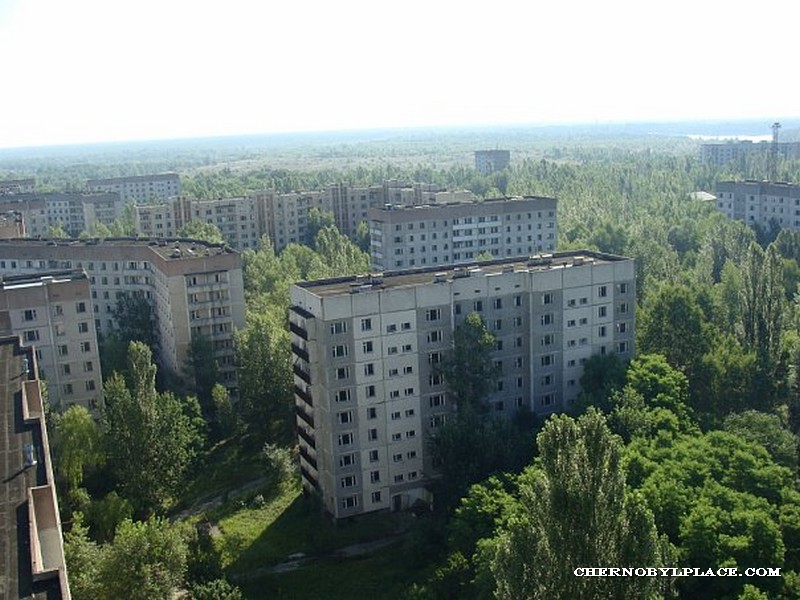 The dead city of Pripyat helped to make decisions

The dead city of Pripyat helped to make decisions, often the only true ones. In the forest, I began to orientate no worse than the beast and stopped making mistakes even at night. The amount of equipment was reduced to a minimum. I began to believe in the mystical power of the Zone, in which my life depends only on it, and not on the coolness of the equipment or my abilities. She kept me dozens of times, in the most terrible situations. “If I’ve kept you 100 times, it’s not to throw you away for the 101st time,” she told me in the summer on the bridge across one rivulet, before a dangerous night crossing. “Why do you even need me?” I asked. “You’ll soon understand,” she replied. 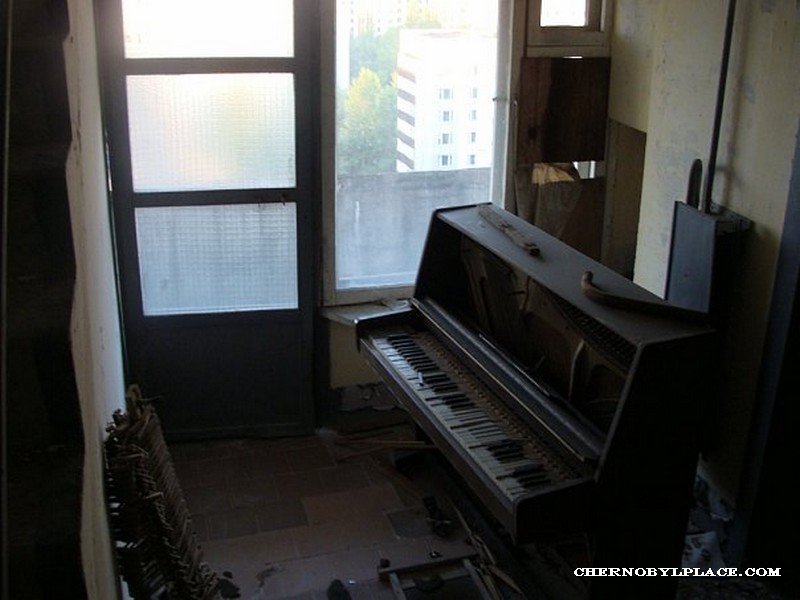 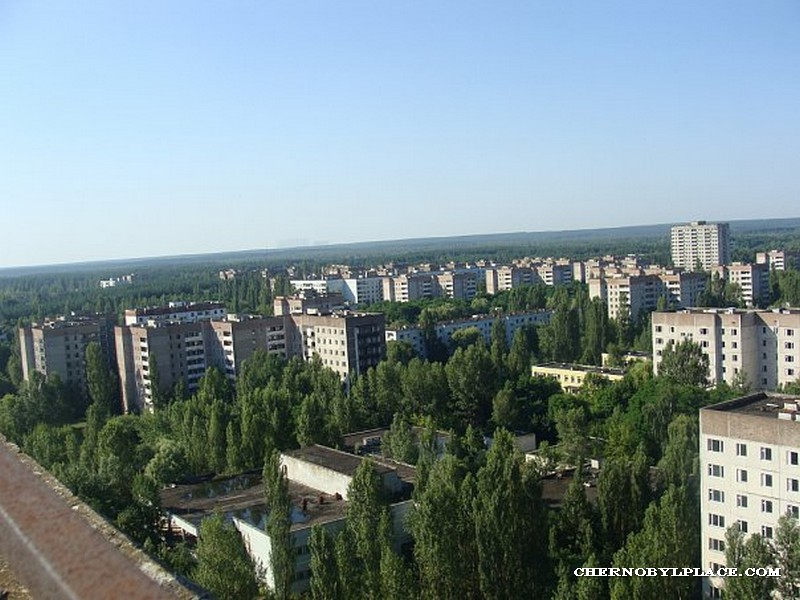 And this is the end of October. Walpurgis Night. The Belarusian village, which was destroyed by heavy equipment. I try to fall asleep under the fine rain, lying on the rug directly on the asphalt of the former street, because the houses are all destroyed. It was midnight when the sleet began to drizzle. I woke up from the noise of the rain. I had to get up. He lay down under a small pine-tree. But it poured water. I did not know what to do next and how to hide from the wet, with rain, snow. The jacket is soaked through. “Well, how can I fall asleep?” – calmly, without nerves, I said, looking up. And then Zona answered through the sound of rain on the asphalt: “Come back to the square.” I stood up again and as the zombie moved to the square, which was in the center of the village. 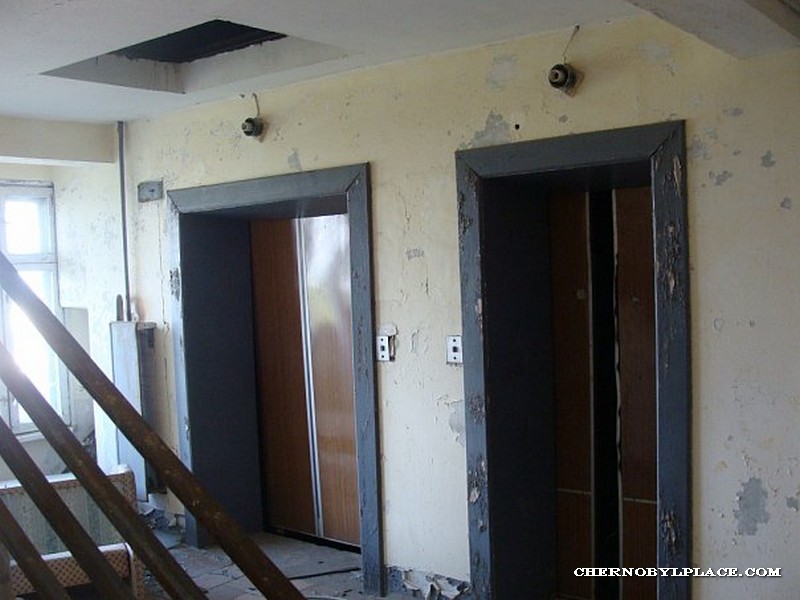 I understood why Pripyat called me

I understood why Pripyat called me then, 8 years ago. I need her, and she needs me. She takes away all the negative, letting me be a happy and free person. I just love her madly. In the silent flow of the Polesian wind, she, in the silent reflection of the stars in the Pripyat River, she, in the scent of pine forest at the crossroads of Belarusian and Ukrainian forest roads, she … The zone for me is not a fetish or hobby, it is a real relationship. This is my absolute truth, which only now opens my eyes. This is my temple, my religion, my Atlantis, Hyperborea, Shambhala … “Here you are cleansed spiritually, but you are polluted physically,” she joked. Well, better than the opposite)) After a while I left the Zone.

The Dead City of Pripyat Calls Me Back

The road passed through a pine forest and went out into the field. The residential area began. The field was skewed, the skating rinks were removed, and only one last year’s ice-skating rink was lonely huddled near the dirt road through which I left the forest. I sat down on the rink to rest. Behind, where the pine forest began, the Zone remained, and above it hung leaden clouds. Over the residential area, where I went, there was a clear sky, on which the first stars were already on fire. Silence and total calm. I looked towards the Zone and said goodbye to her, thanks for everything. She answered me: “Come back, I’ll wait.” I will never forget this moment. He’s always in front of my eyes.