One of terrible periods of the empty city in Chernobyl region. Radioactive atomograd Pripyat 4 years after the evacuation of people. 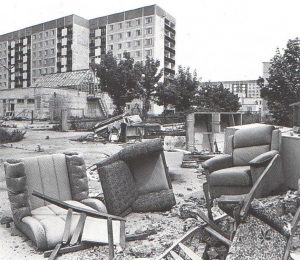 In the city there were 14 thousand apartments and dozens of enterprises, schools, kindergartens. All the things that belonged to pripyatians remained in their places. All jewelry, clothing, books, equipment and furniture. A few months later work began on decontamination of apartments. Housing was opened in the presence of the police and members of  special commission. At first, refrigerators were taken out, because the food was spoiled. Later, in order to avoid mass marauding, it was decided to take all things from apartments of Pripyat and to bury them in cemeteries as radioactive waste. 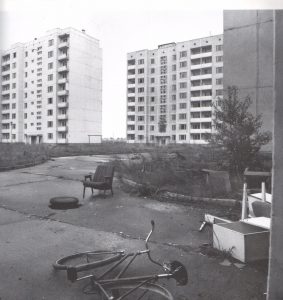 But still, how terrible the city looked in 1990. It must have been like a horror movie. Cold and devastation. Pripyat is a witness of a terrible atomic catastrophe, which made people flee without looking back .. 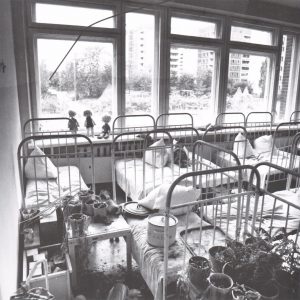 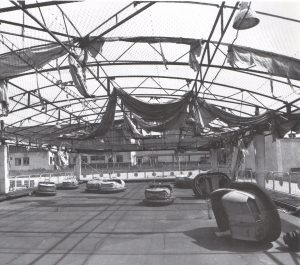 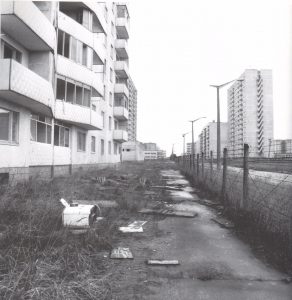 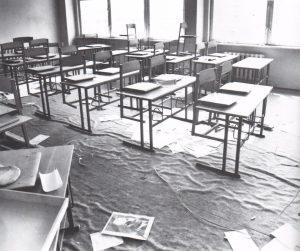 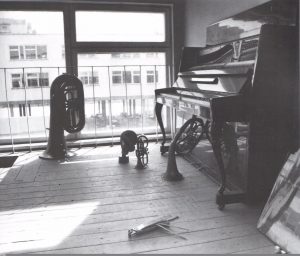 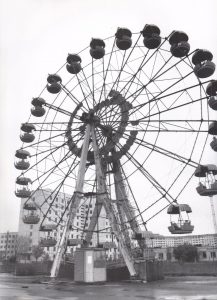