Exciting photos of Pripyat after the accident 1986-1990

Where else can you see a real post-apocalypse, if not in the Chernobyl zone. Houses, furniture, toys, clothes, swings, streets are there, but there are no more people. It was like the end of the world. No matter how much we look at the photo of the post-accident Pripyat, we always startle new shots, from which goose bumps.

Here is an empty carousel in the center of the city. Little children will not go on it yet: 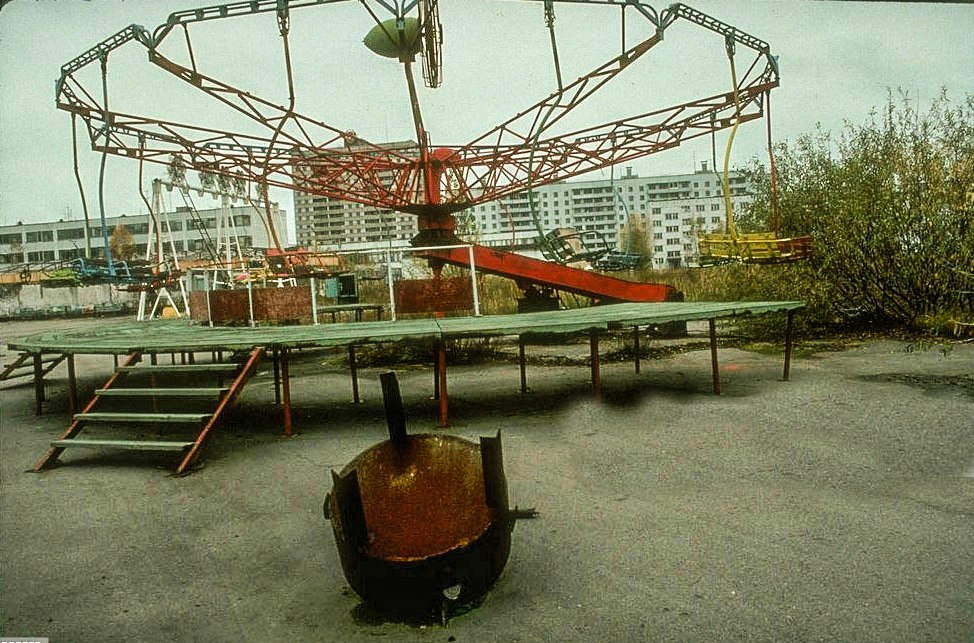 Pripyat after the accident

Empty streets of a beautiful Soviet city that ruined the “peaceful atom”: 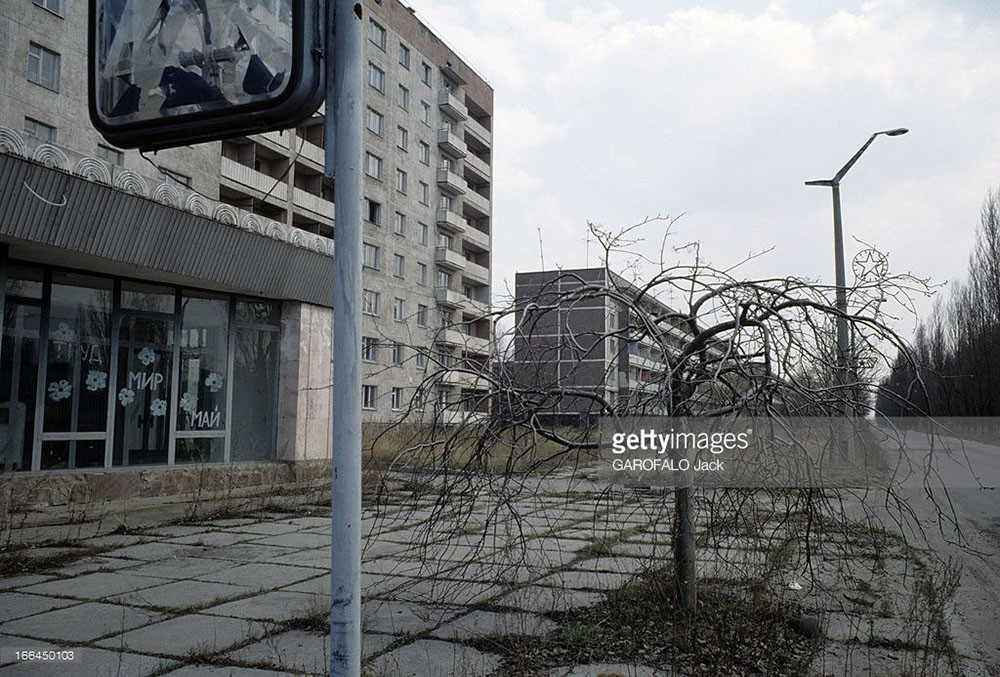 Cars and other equipment in Pripyat, dangerous for use because of radiation: 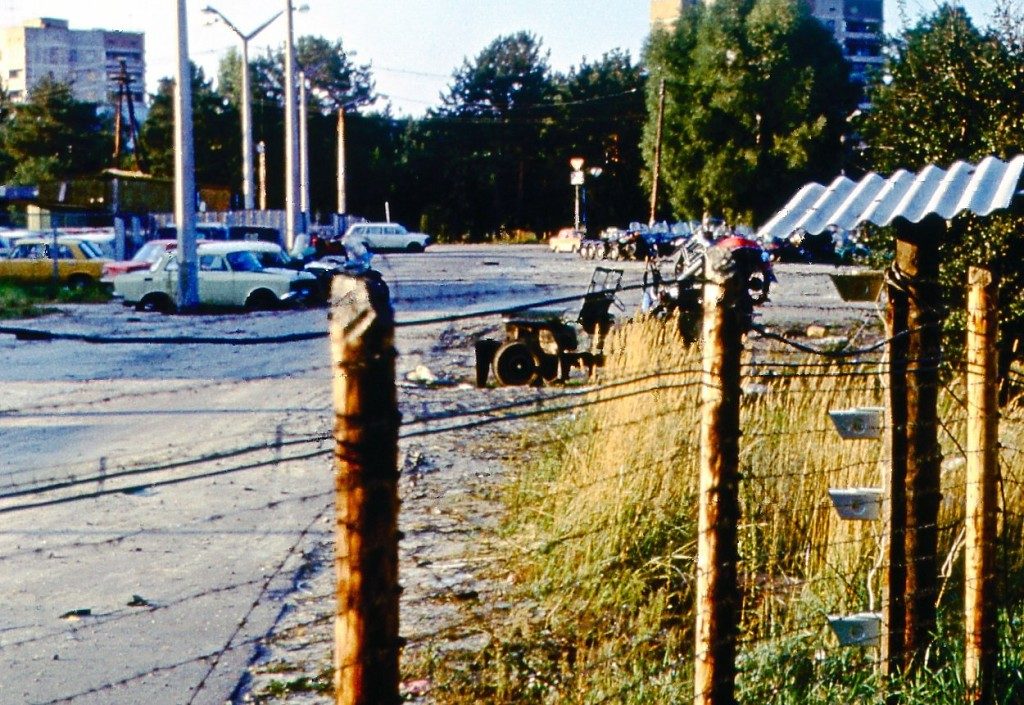 Scary picture in the kindergarten of Pripyat: 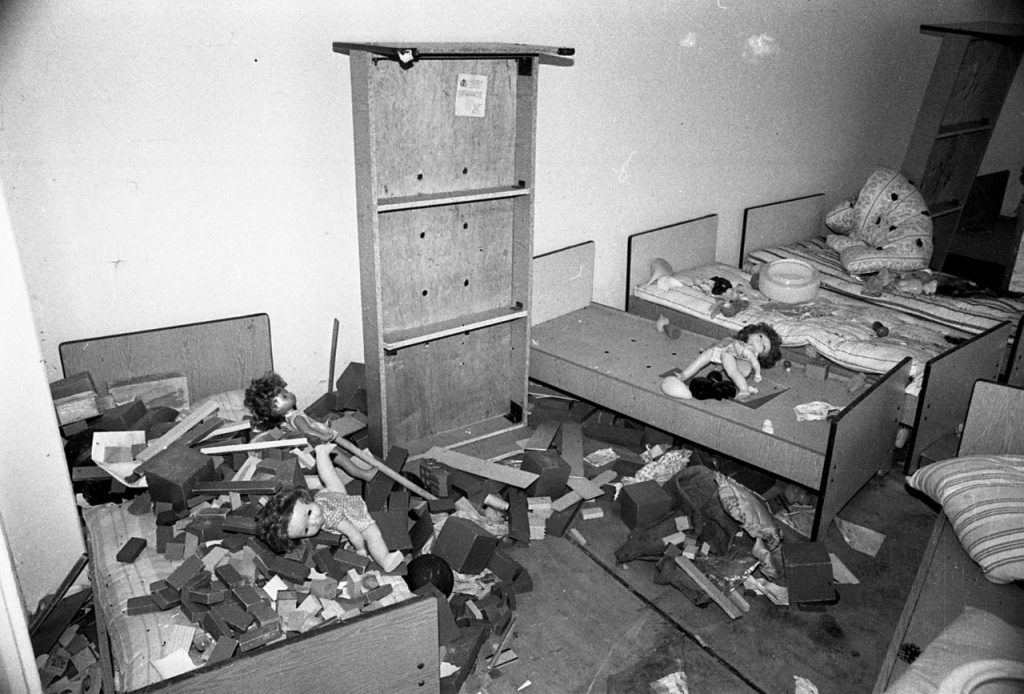 Cranes in Pripyat go to the Chernobyl nuclear power plant:

See how Pripyat looked before the accident:

PRIPYAT AND THE INHABITANTS. LIFE BEFORE THE CATASTROPHE PART 2