Dungeons and cellars in Pripyat

A dead city, empty streets, uninhabited houses, discarded furniture and a total absence of life in a place where life was still blossoming 31 years ago. Chernobyl, Chernobyl accident … Almost 50,000 people left their homes, leaving Pripyat for the will of nature and radiation. Almost 14 thousand apartments and institutions were emptied at one time, on April 27, 1986 ..

Pripyat saw almost everything. Have you seen what is happening under the city? Did you see the cellars and dungeons of the most terrible city on earth?

Let’s take a look at the most secret and dark corners of the exclusion zone: 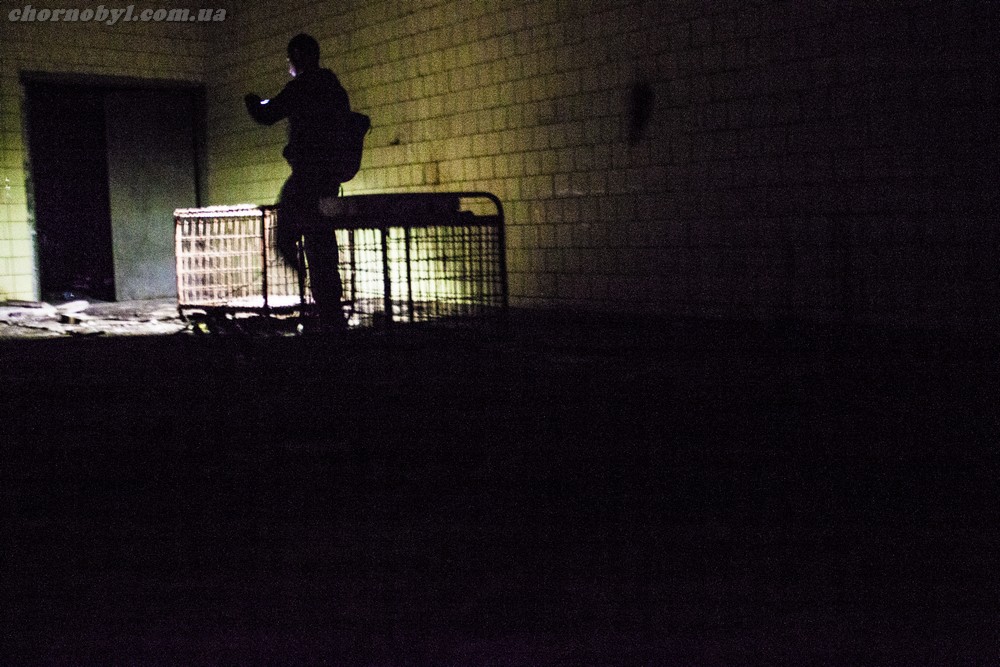 After the accident, the radiation cloud stood for a long time over Pripyat, then it dispersed and went on.

In the first months after the evacuation, Pripyat was full of abandoned domestic animals: their wool absorbed radiation well, and they did not allow animals to be taken with them. Subsequently, the dogs were wild, they got into flocks and began to attack people. A special operation for their shooting was organized. 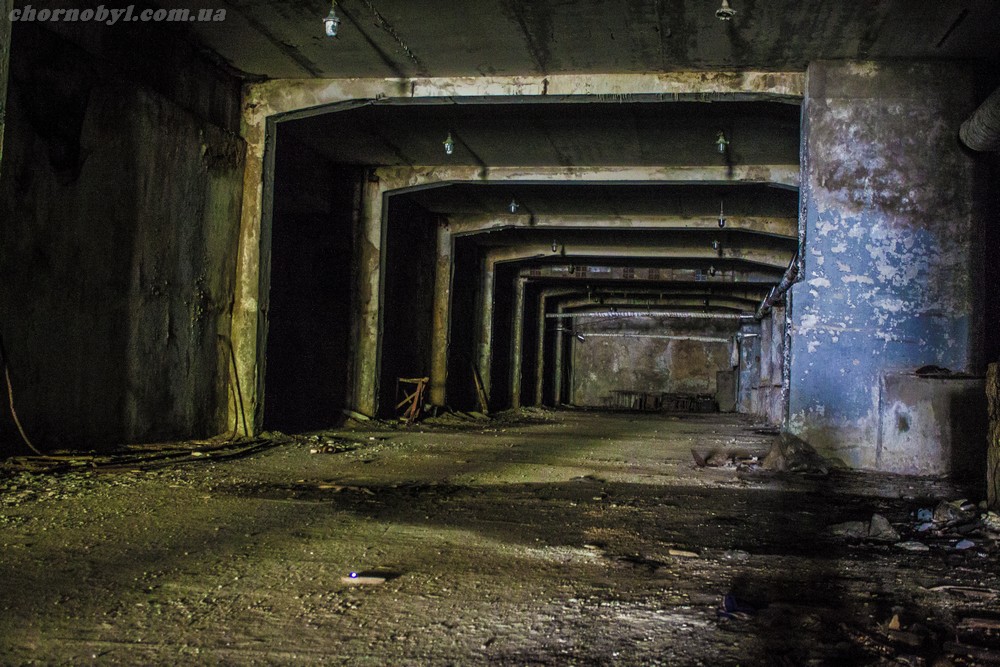 In 1986, it was decided to deactivate Pripyat. Apparently, the city was for some time supposed to be used as a camp for the liquidators, and also to use the city infrastructure to accommodate various research projects and organizations – which, in fact, was carried out in one form or another until about the beginning of the 2000s.

At the moment, many liquidators and many of those who are more or less connected with the ChZO, voice the view that the decontamination of Pripyat was absolutely unnecessary and useless event. In principle, you can agree with this – because the city has not become suitable for a full life, and the number of forces, means and human health that has been spent on decontamination, certainly there is no possibility of working in the Zone of several research projects.

Almost immediately after the accident, the city acquired a “special status” of a closed settlement. In order to get to Pripyat, you had to have a special pass; they were at different levels of admission – “Pass to Chernobyl”, “Pass to Pripyat”, “Pass everywhere”. Documents were checked at the entrance to the city; to get to Pripyat by an accidental person at that time was absolutely unreal. 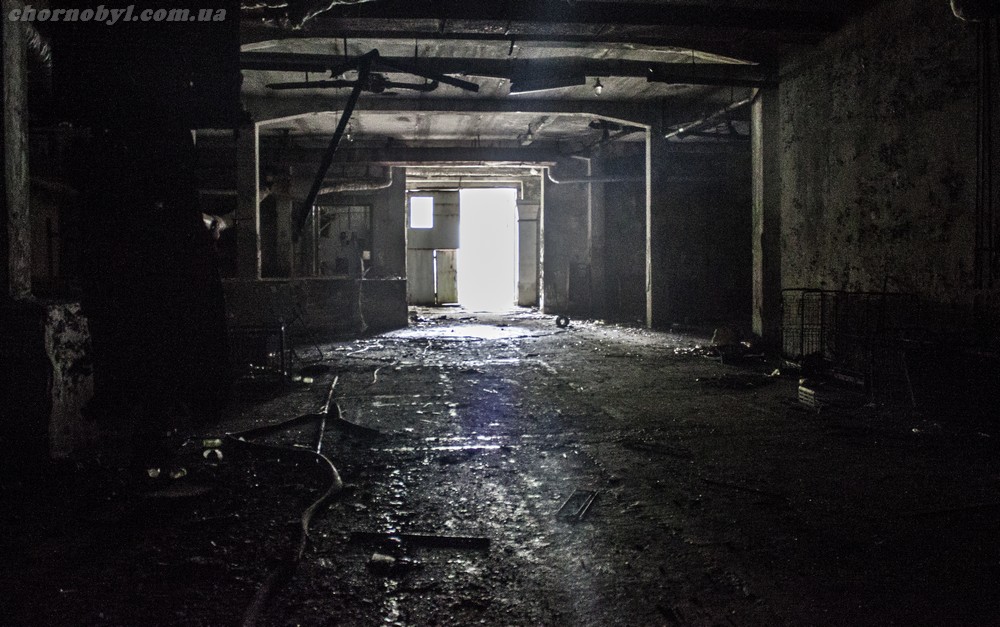 The basements of Pripyat without care did not last long: in the years of mass marauding, when communications began to be pulled out of the ground and cellars, rainwater went there. The cellars were filled with moisture and water. But some of the underground rooms remained dry: 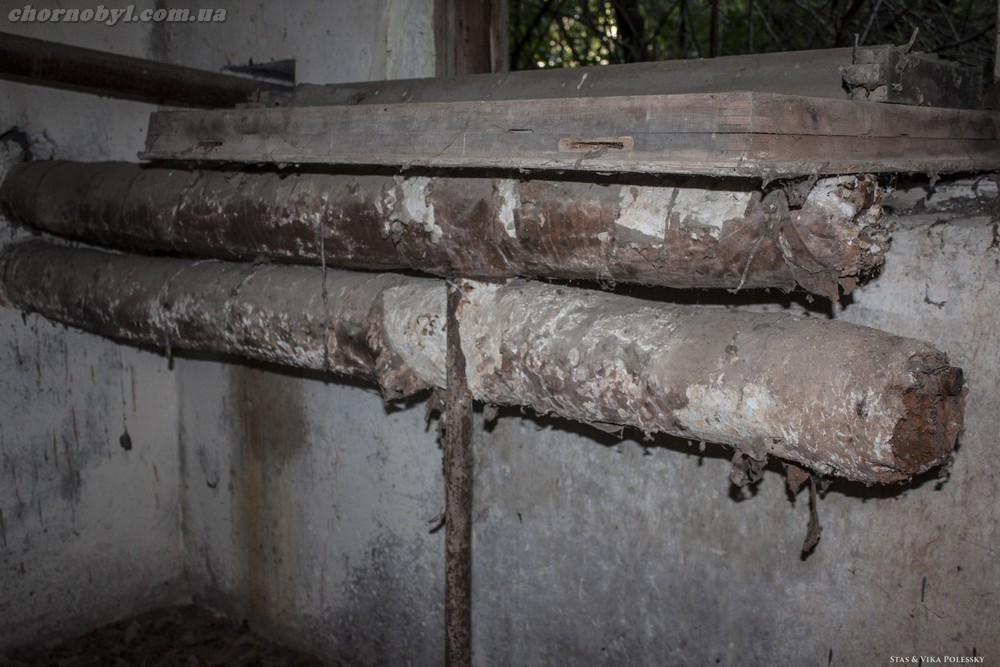 Walking along the modern cellars of the dead city, we came across a storeroom where garlic in a string bag and inscriptions on the 1980 Olympics were preserved: 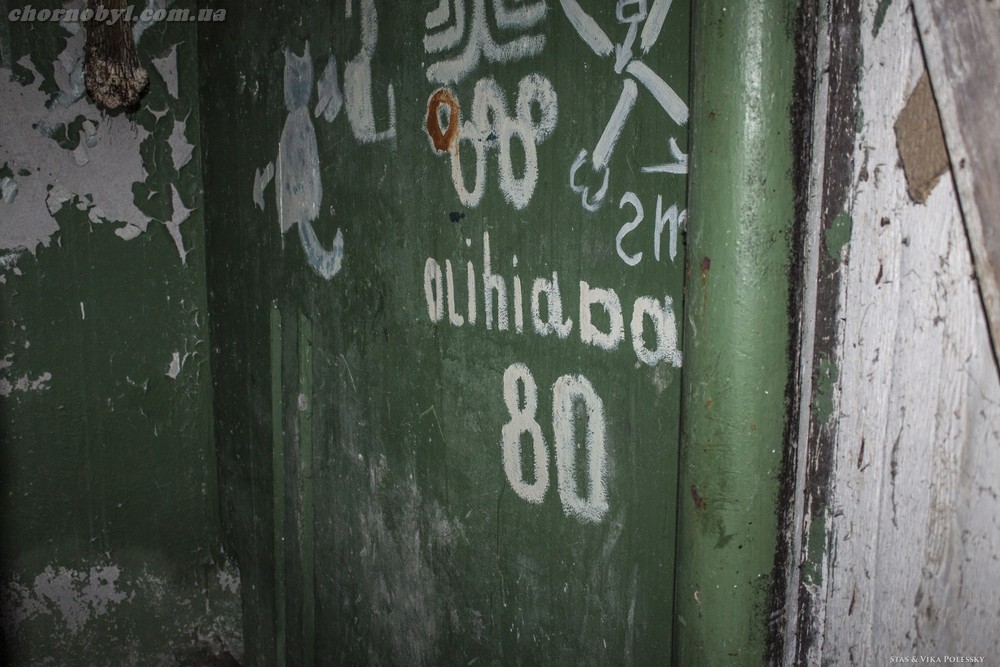 The most interesting and terrible basement in Pripyat is, of course, the basement of the MSCh 126, with terribly flickering things of firemen who took the first blow at the Chernobyl nuclear power plant on April 26, 1986. All firefighters perished: (Read in detail in our article):