How did the explosion of the Chernobyl Nuclear Power Plant happen?

According to the most common version, the first explosion was thermal – the water from the cooling system evaporated and destroyed the pipes, after which it hit the extremely hot zirconium shell of the heat-generating elements. As a result, hydrogen was formed which exploded upon interaction with oxygen. However, Swedish scientists believe that the first was a miniature nuclear explosion.

The tragedy at the Chernobyl nuclear power plant is a brief explosion and a zone of alienation for 20 thousand years. Chernobyl explosion footage look 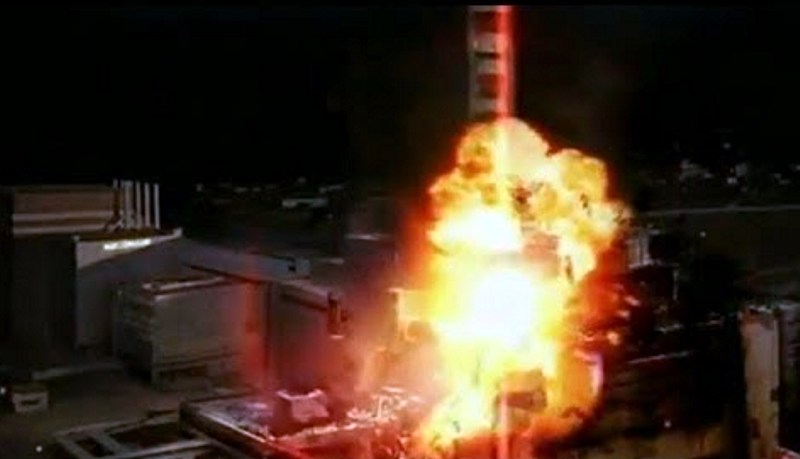 As a result of the Chernobyl accident on April 26, 1986, the total area of radiation pollution in Ukraine was 50,000 square kilometers in 12 regions.

1. This snapshot of the Chernobyl nuclear power plant in Chernobyl (Ukraine), 1986, taken from the air, shows the destruction from the explosion and fire of reactor No. 4 on April 26, As a result of the explosion and the fire that followed, a huge amount of radioactive substances was released into the atmosphere. Ten years after the world’s largest nuclear disaster, the power plant continued to operate because of an acute shortage of electricity in Ukraine. The final stop of the power plant occurred only in 2000. (AP Photo / Volodymyr Repik) 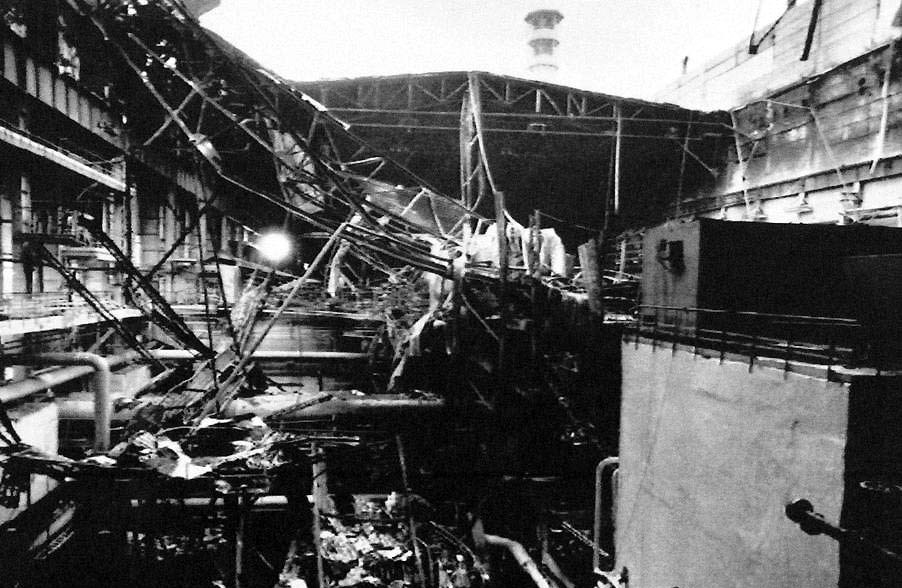 2. On October 11, 1991, with a decrease in the speed of the turbogenerator No. 4 of the second power unit, an accident and fire occurred for its subsequent shutdown and the withdrawal of the SPP-44 separator-superheater for repairs. In this photo, made during the journalists’ visit to the station on October 13, 1991, a part of the collapsed roof of the Chernobyl nuclear power plant destroyed by a fire is visible. (AP Photo / Efrm Lucasky) 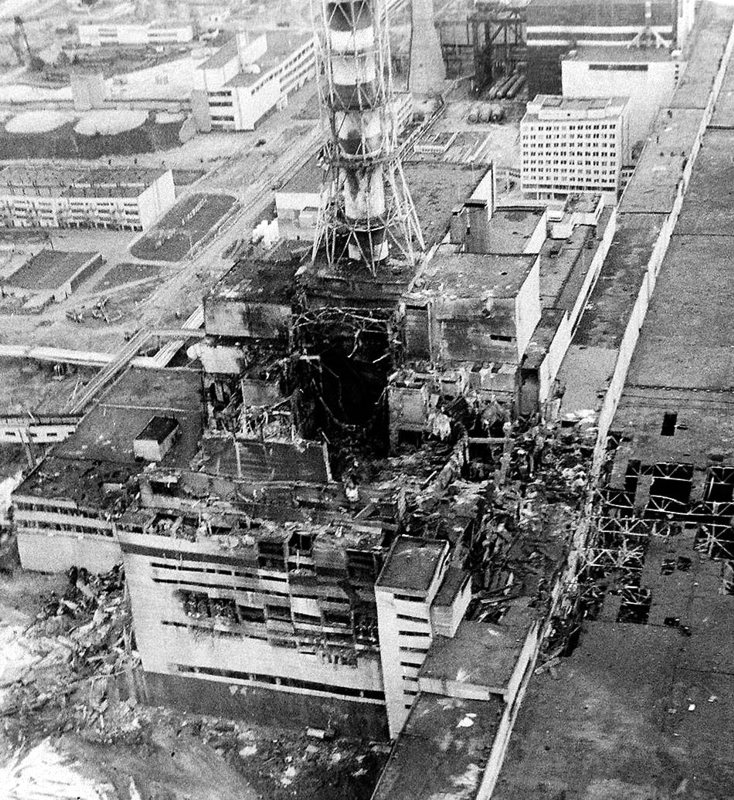 An aerial view of the Chernobyl nucler power plant, the site of the world’s worst nuclear accident, is seen in April 1986, made two to three days after the explosion in Chernobyl, Ukraine. In front of the chimney is the destroyed 4th reactor. (AP Photo)