On the territory of the Chornobyl Exclusion Zone there is a very large number of wild animals, but the greatest attention is paid to wolves. The wolves have the largest habitat, wolves live in flocks and have a clear hierarchy, distribution of responsibilities. In the zone there are numerous wolf packs. Different sources note the presence of wolf packs in the villages, which belong to the Chernobyl zone on the territory of Ukraine and Belarus. The chernobyl wolf is not necessarily radioactive, but lives in a zone of high radiation 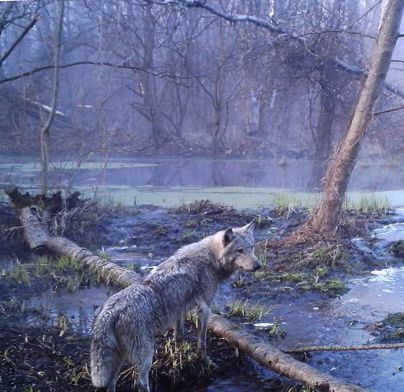 The size of the wolf in the exclusion zone is the same as in any other wolf habitat. Radiation did not affect the mutation of the wolves, who now live on the contaminated land. The Chernobyl zone is simply teeming with animals, the zoologists assure. Due to this, the greater part of the exclusion zone was recently granted the status of a reserve. There are no giant wolves in the zone 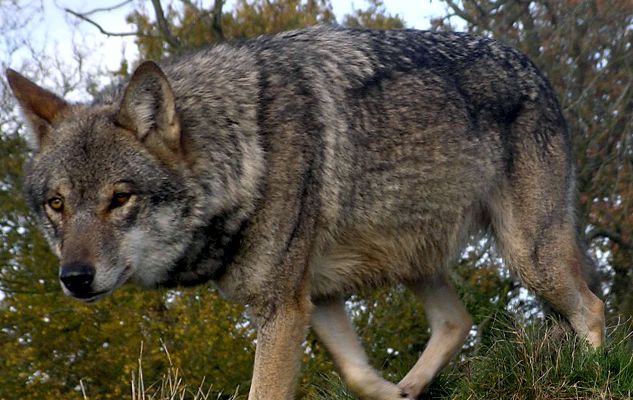 Almost 30 years ago, almost all animals were chosen for overnight or rest. “Usually wandering in their bestial cases, animals do not notice the photo traps set by scientists in the contaminated zone 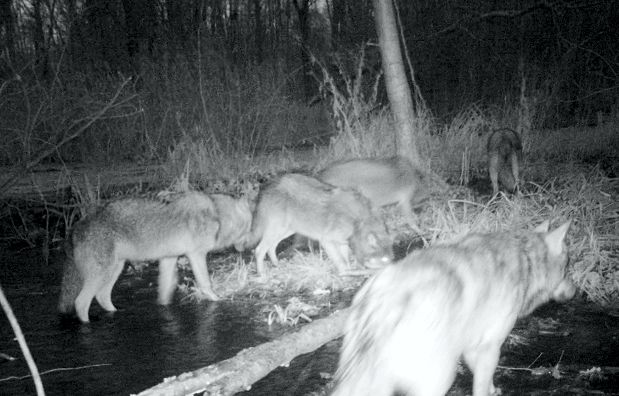 Wolf from Chernobyl zone often come to residential villages near the zone and bite domestic animals and dogs. Because of this, some villagers around the zone are firing, they hunt wolves out of the zone. In the Chernobyl exclusion zone, hunting is completely banned 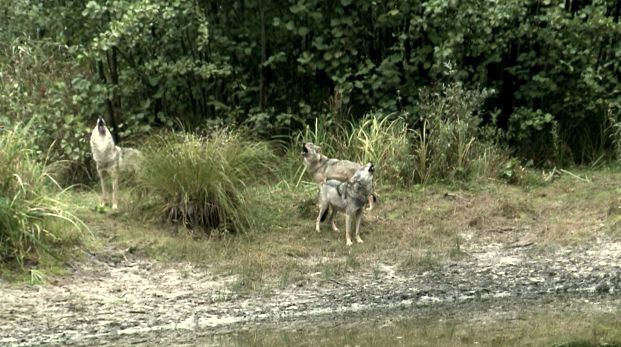 As for the mutations of wolves, which are often frightened in retelling, the last 10 years there are practically none. Although animals do not escape those places where the radiation background is the largest. People are few here, the territory is large, so the conditions for the restoration of nature are almost ideal. 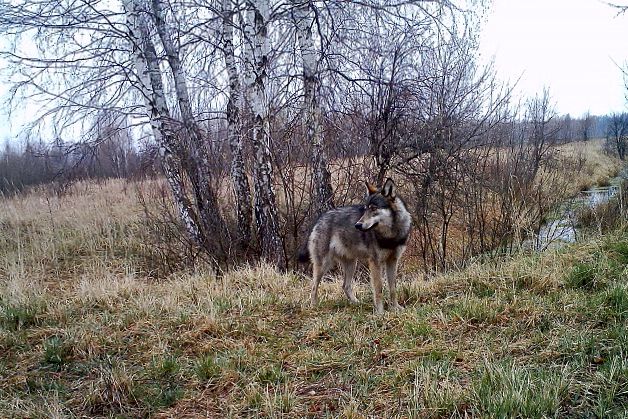 Chornobyl mutant wolves were not found during the 32 years of existence of the Chernobyl zone. Radioactive wolves lead the same lifestyle as wolves in non-exclusion zones. The population of animals has grown colossally since the evacuation of the inhabitants, the nature of the abandoned woodland is being revived 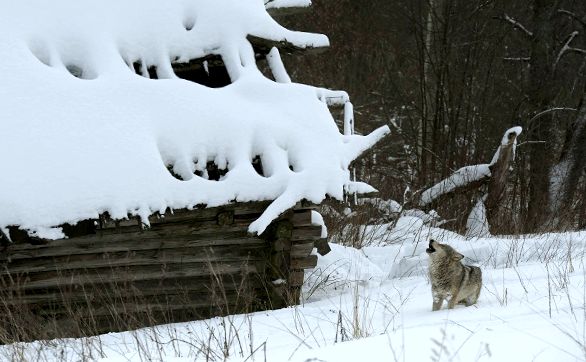