About the Chernobyl accident in 1986, everyone heard. This is the terrible and largest technogenic catastrophe in the world. Because of the explosion at the station, many tons of radioactive material fell to the ground. 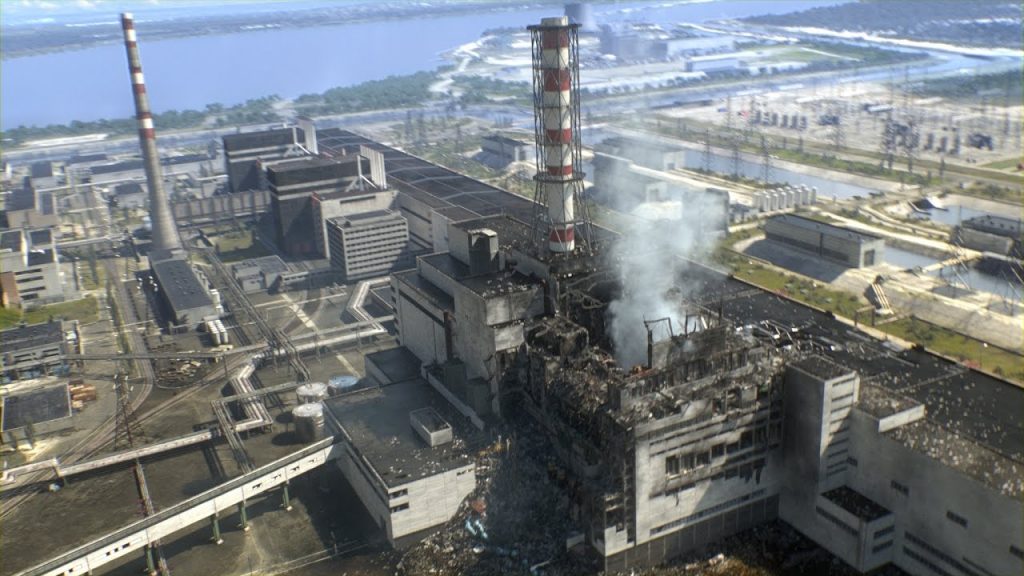 During the first three months after the accident, 31 people died; the long-term consequences of radiation exposure, revealed over the next 15 years, caused the death of 60 to 80 people. 134 people suffered radiation sickness of one degree or another. More than 115 thousand people from the 30-kilometer zone were evacuated. To eliminate the consequences, significant resources were mobilized, more than 600 thousand people participated in the liquidation of the consequences of the accident. 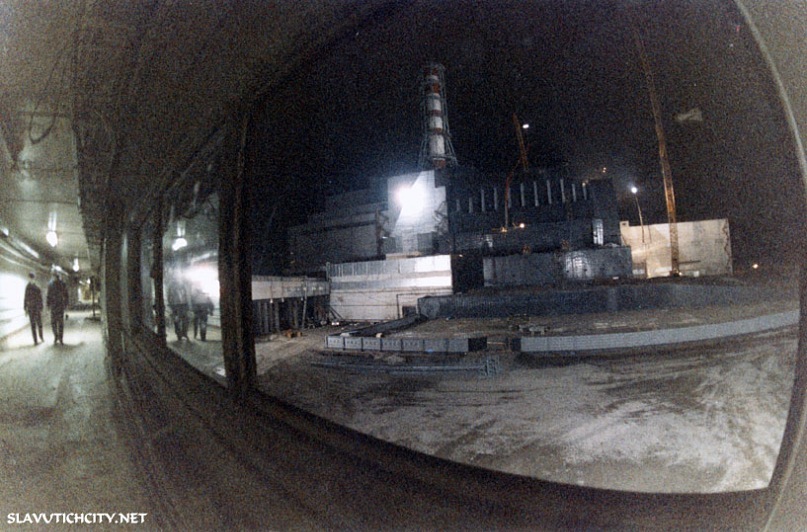 Unlike the bombing of Hiroshima and Nagasaki, the explosion resembled a very powerful “dirty bomb” – the main killer was radioactive contamination.

The cloud formed from the burning reactor carried various radioactive materials, primarily radionuclides of iodine and cesium, for the most part in Europe. The largest fallout was recorded in significant areas in the Soviet Union located near the reactor and now referring to the territories of the Republic of Belarus, the Russian Federation and Ukraine 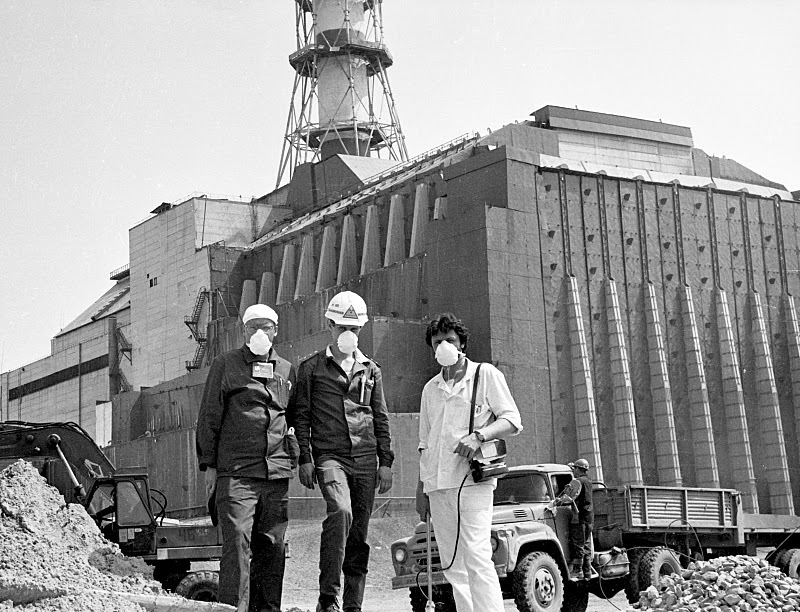 Photo of the territory around the Chernobyl nuclear power plant from Mir station, April 27, 1997
At 01:23:47 on Saturday, April 26, 1986, at the 4th power unit of the Chernobyl nuclear power plant, an explosion occurred that completely destroyed the reactor. The building of the power unit partially collapsed, while two people were killed – the operator of the MCP (main circulation pumps) Valery Hodemchuk (the body was not found, filled with debris of two 130-ton drum separators) and the employee of the start-up enterprise Vladimir Shashenok (died from a fracture of the spine and numerous burns in 6:00 in the Pripyat Medical Unit (MSU) No. 126 on 26 April). In different rooms and on the roof, a fire broke out. Subsequently, the remains of the core melted, a mixture of molten metal, sand, concrete and fuel fragments spread over the sub-reactor spaces 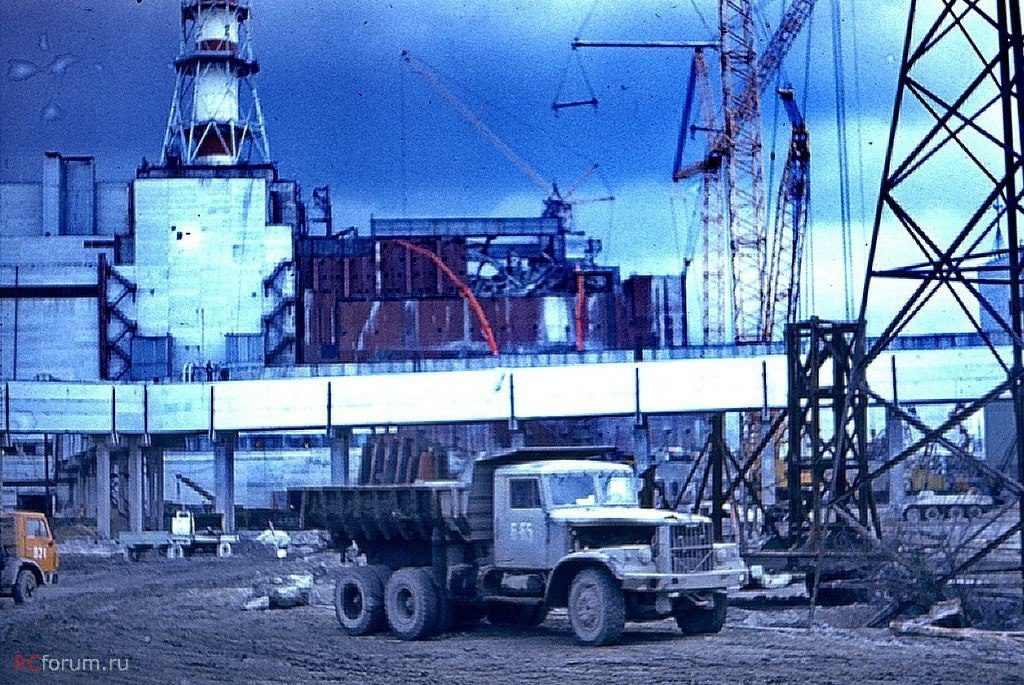 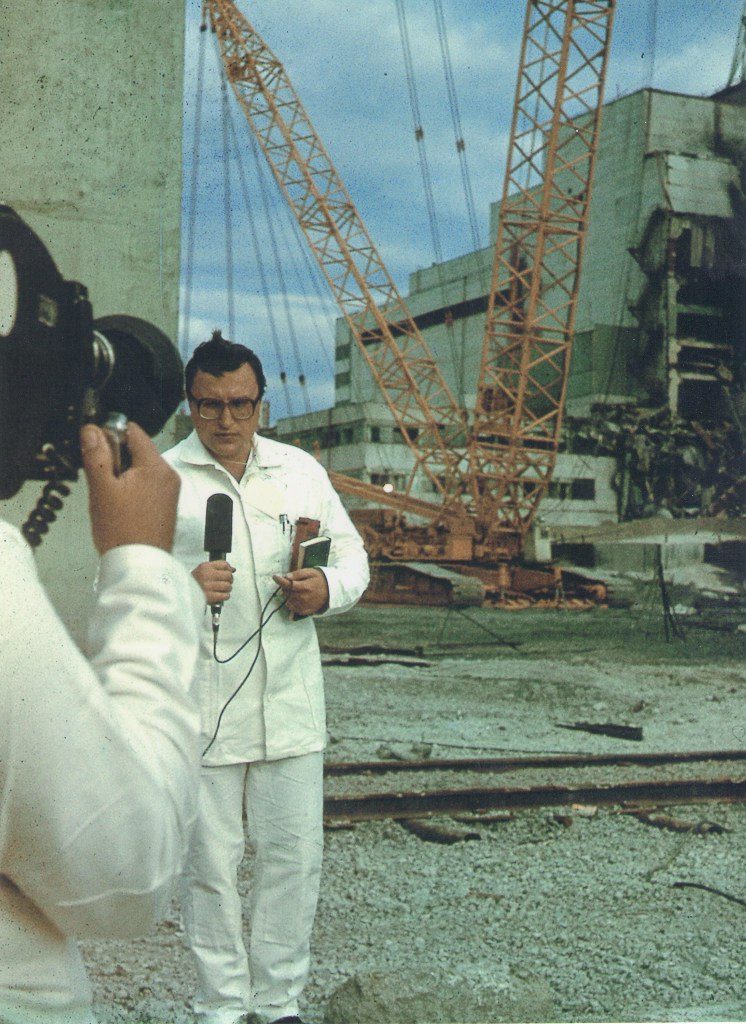 A terrible story of a worker at the Chernobyl nuclear power plant, who disappeared during the accident: