Chernobyl-Pripyat at night – a real horror

Chernobyl Pripyat is an abandoned and dead city in Ukraine

The city was abandoned 31 years ago. Because of the Chernobyl accident, the radiation covered the city. People had to be evacuated. Nearly 50,000 people left Pripyat. All things remained in their places. Therefore Pripyat now looks very creepy! Especially at night. This is a unique night photo. Chernobyl-Pripyat at night – a real horror!

Pripyat at night you will not see on excursion

Therefore, look at the photo of the night Pripyat and Chernobyl. It’s very scary and atmospheric. Empty streets and houses, in which there is no light and no people. Abandoned swings and toys. The wind is shaking the old doors and windows. At night Chernobyl is very beautiful and terrible

The radioactive city of nuclear scientists, who died 31 years ago, is very attracted by his magic of abandonment, loneliness. 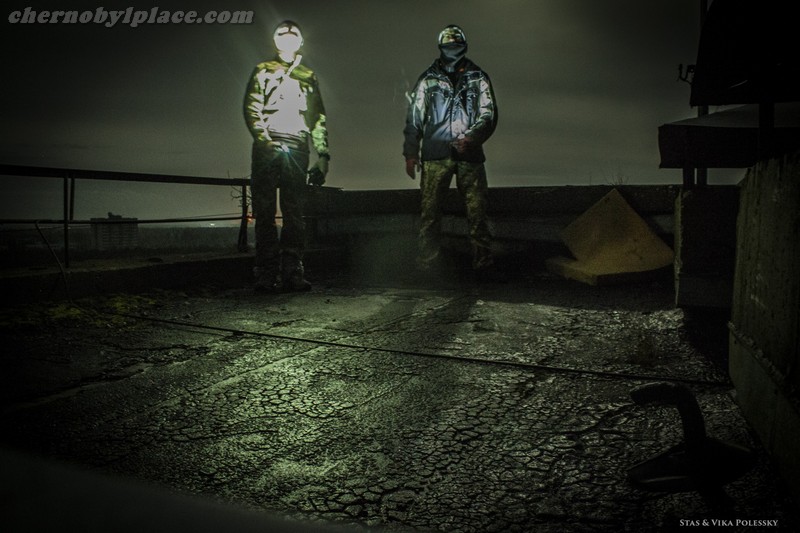 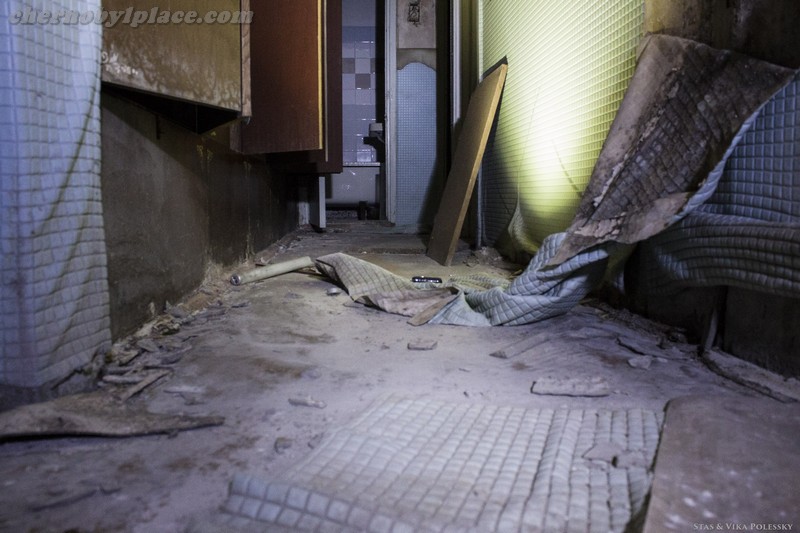 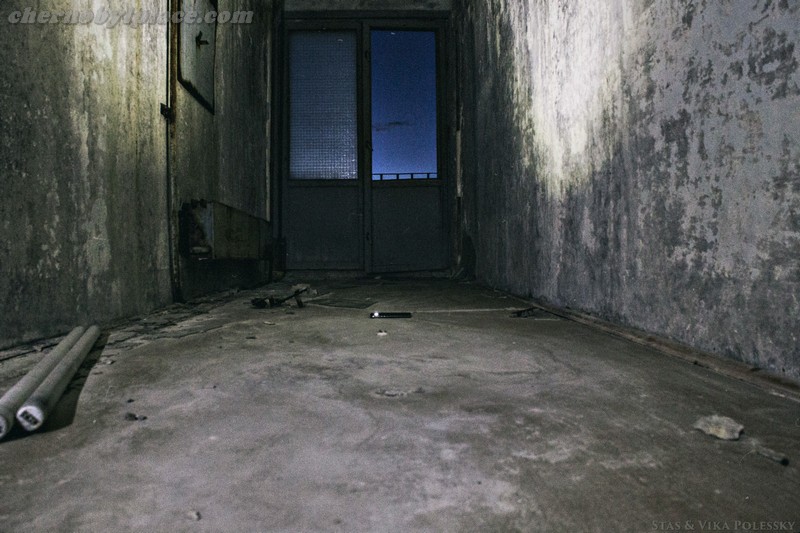 Photo by the ChNPP

This is how the Chernobyl nuclear power plant looks at night. Pripyat from the height of the house 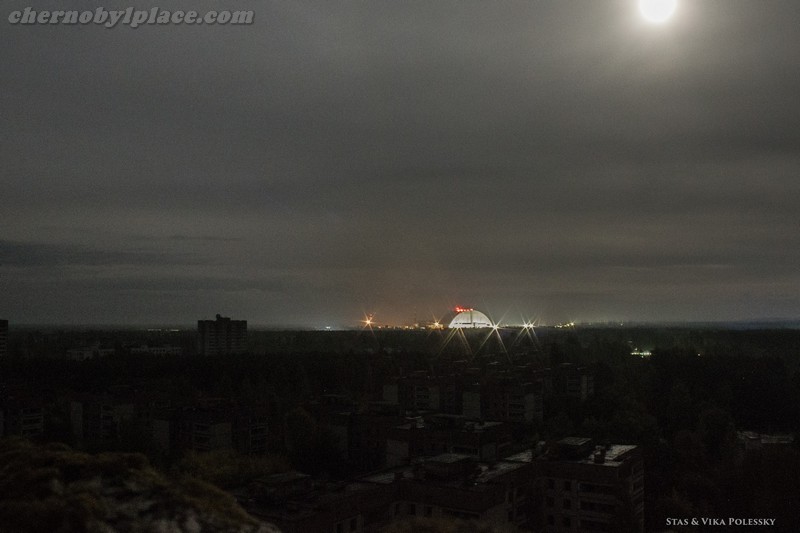 Photo by the ChNPP

We spend night tours to the city of Pripyat, officially, with a pass. Book a tour here:

Look at the look of Pripyat 2017 on our website: