31 years ago April 26 brought world most terrible technogenic catastrophe. Now this date is explosion anniversary at Chernobyl power station. Exact reasons, like true scale of tragedy, have not been established so far, but there are Chernobyl Disaster facts that everyone should know about. 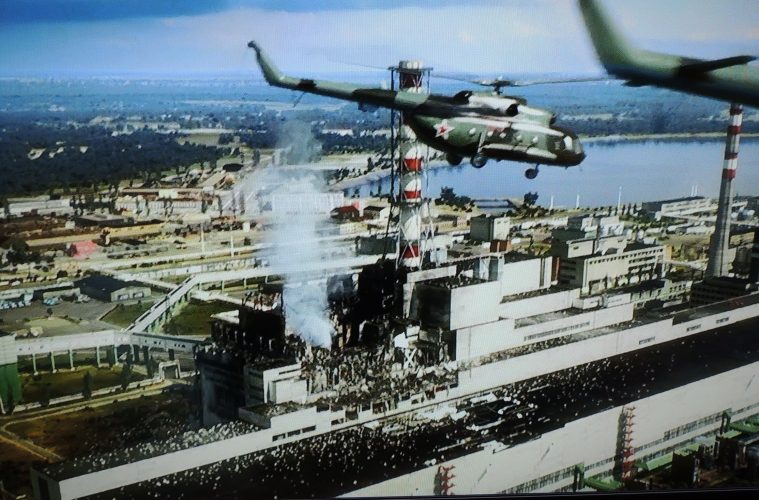 The Chornobyl power station was built at a rapid pace, so there were some minor violations. According to declassified archives 2006, from 1983 to 1985, due to poor construction and installation works, violations of technological discipline and radiation safety rules, 5 accidents and 63 equipment failures happened at station.

The fourth power station unit, on which explosion occurred on April 26, 1986, was brought to projected capacity three months ahead schedule. On day of accident, he was stopped for routine maintenance and testing, which led to explosion. The reactor power unit was completely destroyed. Operator pumps Valery Hodemchuk died immediately (body has not been found to present day). Engineer-adjuster of automation system Vladimir Shashenok — 12 hours. 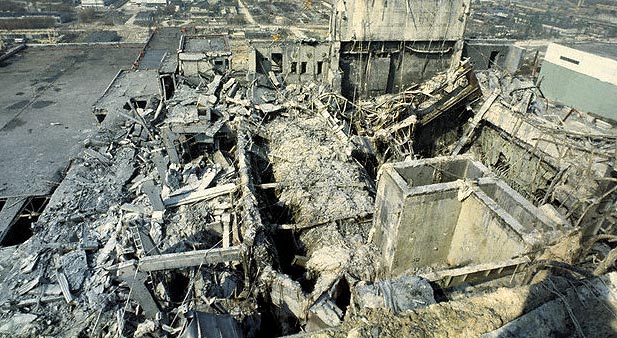 In 1986, Soviet authorities accused the Chernobyl power station accident workers. IAEA commission first came to same conclusions, but in 1991 its position changed slightly: perpetrators of accident were still personnel, but such catastrophic consequences were a consequence of shortcomings reactor design.

Later, 1993 report, IAEA published another report, according to which most likely cause of accident was the design and reactor design errors. Human factor also figured.

According to some reports, one of causes of accident could be an earthquake: at about explosion time in Chornobyl region nuclear power station, a seismic shock was registered.

The first liquidators and firemen worked without protection

Bell about fire at ChNPP came in just a few minutes after explosion. Firemen led by Lieutenant Vladimir Pravok and fire brigade from Pripyat led by Victor Kibenka left for fourth block. By morning there were 240 people in accident zone. By 6:35 they completely extinguished fire on fourth block ChNPP.

During the liquidation, actual radiation level was not yet known. From protection means, firemen had only mittens, helmets, canvas robes and gas masks, which they almost immediately took off because of  high temperature.

Over 600 000 people passed through «Chernobyl hell». All those who were in dangerous and radioactive areas received large doses that resulted in illness and death. Shelter «Shelter» -1 was built November 1986. Now a new shelter is on Chernobyl nuclear power plant — NBK. It was built 2016. Radiation around  station has significantly decreased:

To eliminate the consequences of the accident, hundreds of thousands of people were thrown from all over the Soviet Union. In total, 600 thousand people were mobilized. It is estimated that only 31 people died during the first three months after the accident. Along with this, all liquidators and people who were in the contaminated area were exposed to radiation sickness.

The liquidators are recognized as 600,000 people. 31 people died during the first three months after the accident. The radiation sickness struck 134 people, although in secret reports it is a minimum of 300. For 25 years, according to various sources, 25 thousand to 100 thousand people are considered victims.

Radioactivity released into the atmosphere in 10 days is about 12 Exabecquerels (billions of billions of Becquerels). The population of Pripyat (49 thousand people) was exposed to radiation 90 times more than when the bomb fell on Hiroshima.

Comparison of Chernobyl with other radiation accidents

Catastrophic consequences in the form of radioactive rain have already reached Ireland. After the explosion of reactor, a huge radioactive cloud spread throughout the country and beyond its side. This has become a major public health problem throughout Europe. Pregnant women were recommended to resort to abortion, since there was a high risk of having children with severe defects. 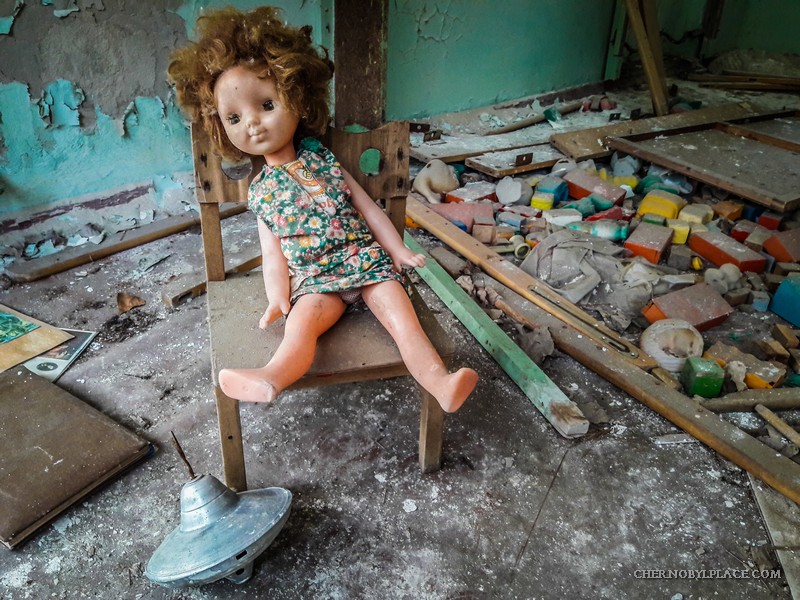 Surprisingly, a significant area of the Chernobyl zone has turned into a refuge for various animals. In fact, Chernobyl has become a “reserve”, where you can meet wolves, eagles, wild boars, elks, deer and many other animals. Although life in the Zone is being restored, scientists still doubt that finding people there is safe.