We also have a Chernobyl map of contamination of the Chernobyl exclusion zone. Chernobyl radiation map today: 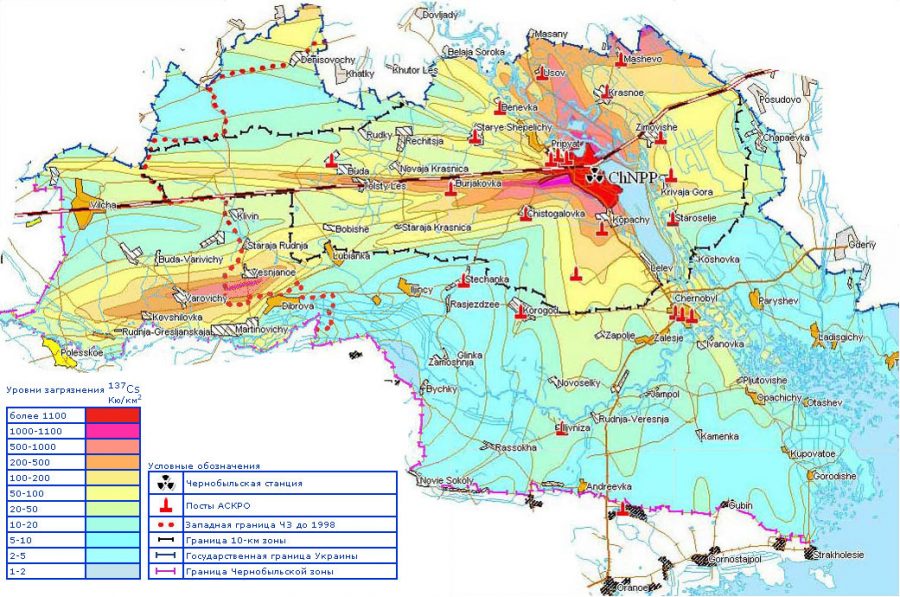 Chernobyl is about 90 kilometres (56 mi) northeast of Kiev, Ukraine, and approximately 140 kilometres (87 mi) southwest of the Belarusian city of Gomel. The city was the administrative center of Chernobyl Raion (district) from 1923 until it was disestablished in 1988. Before its evacuation, the city had about 14,000 residents. As of 2017, the city has a population of 690. 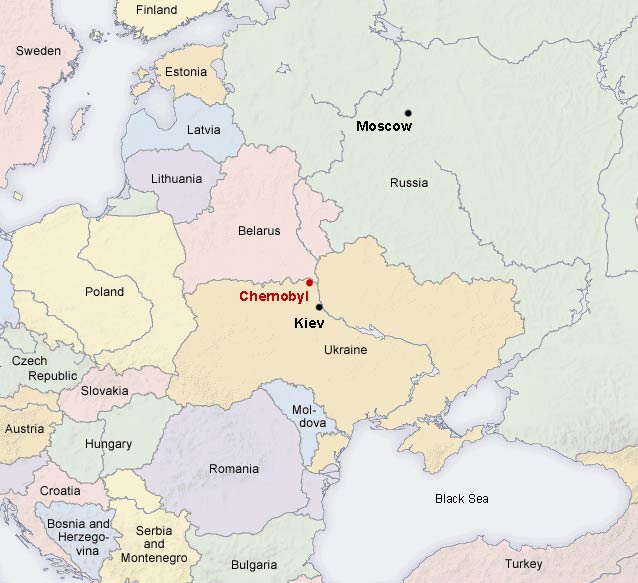 Chernobyl maps showing the level of radiation pollution in Ukraine

On 26 April 1986, Reactor No. 4 at the Chernobyl Nuclear Power Plant exploded after tests were done on the reactor improperly and lost control.

The city has become overgrown and many types of animals live there. In fact, according to census information that was collected over an extended period of time, it is estimated that more mammals live there now than before the disaster.

To learn more, what is Chernobyl you can in our next article: