Shortly before the Chernobyl disaster in the city of Pripyat, located two kilometers from the Chernobyl nuclear power plant, construction of a KGB building began. 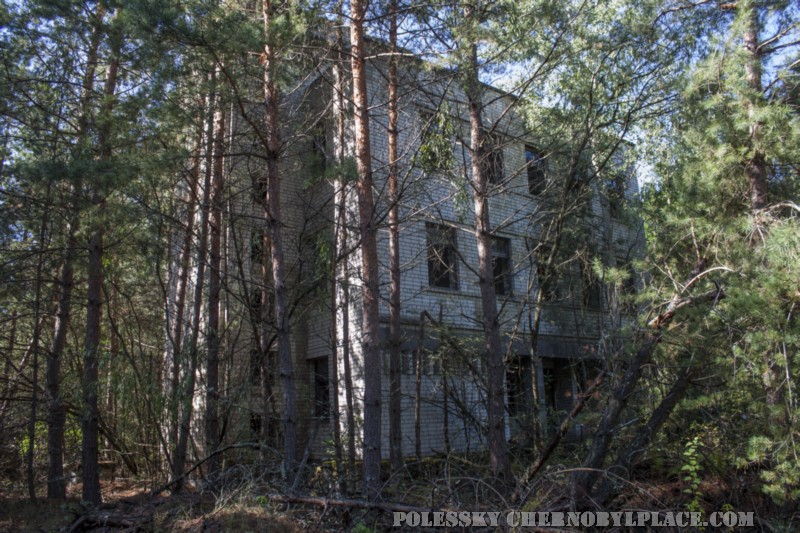 Pripyat was a very young city built for workers of the Chernobyl nuclear power plant.
The headquarters of the Committee of State Security – the most terrible and gloomy secret service of the Soviet Union – was on the fifth floor of the city executive committee. At that moment the building of the KGB of the USSR was under construction 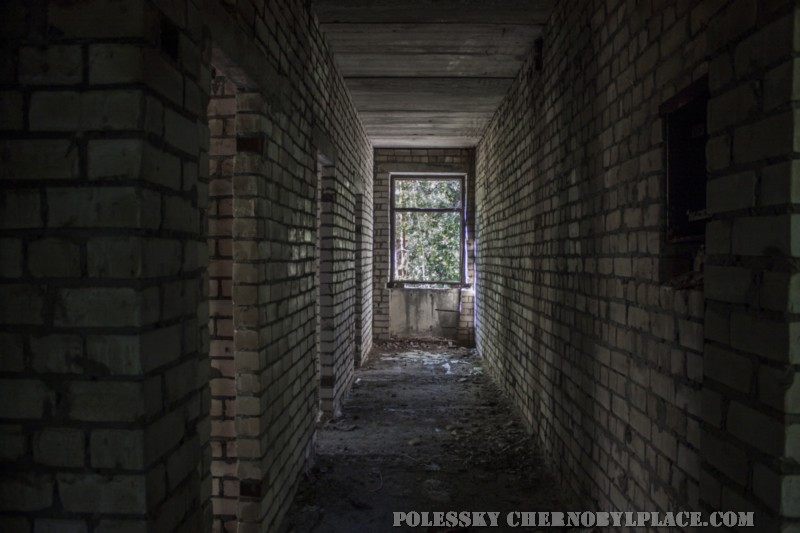 The new building of the KGB did not have time to put into operation: an explosion occurred at the power plant, Pripyat was evacuated, and the house was unfinished among the other abandoned buildings.