Wild horses in the Chernobyl zone, Przewalski’s horses – the last type of wild horses on the planet Earth. In the natural environment, he was exterminated by man in the twentieth century, listed in International Red Book with the conservation status “on the verge of extinction.” Przewalski’s horses were introduced into the Chernobyl Exclusion Zone in 1998 as an ecological equivalent of a wild horse that lived here several centuries ago. For 20 years, this steppe species, by its nature, has adapted to not very acceptable forest conditions, has increased its population and distribution area. 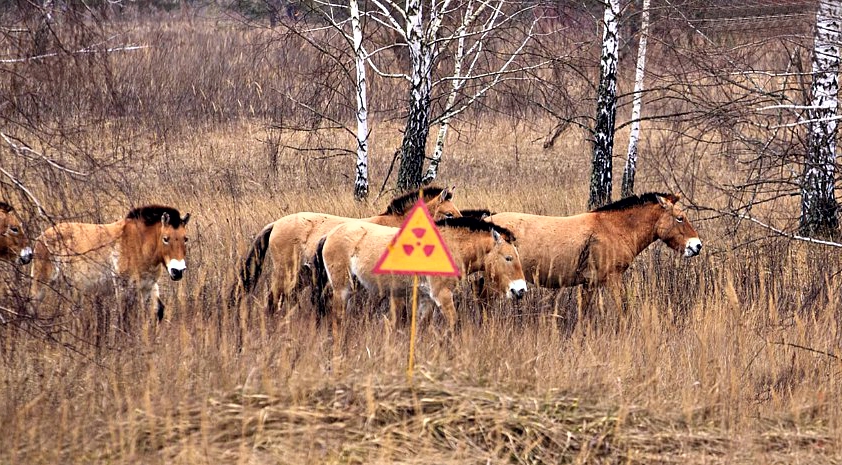 It was the only free population of Przhevalsky’s horses, which at that time consisted of 20 individuals. In the conditions of the exclusion zone, the horses of chernobyl got accustomed well and already several times increased their starting numbers. Today Przhevalsky’s horse in the exclusion zone is one of the most interesting objects for research, which is constantly in the field of view of scientists. 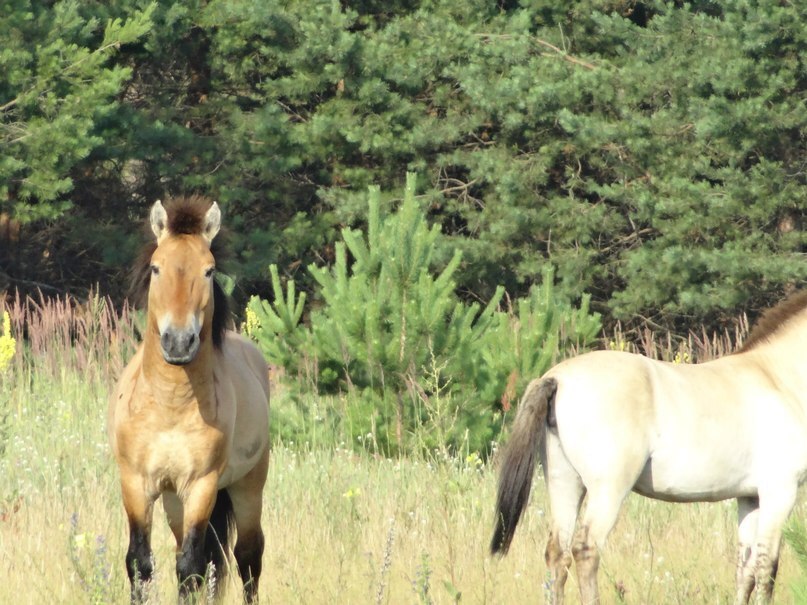 In the past 10 years, almost no one has conducted a study of the Chernobyl wild horse. In 2018, the Chernobyl Center for Nuclear Safety and Radioecology began such work, involving researchers from other enterprises in the exclusion zone to research. Studies include finding horses, traces of their stay, assessing the size and sex-age composition of groups, a description of sites that horses prefer, a study of behavior, breeding, etc. The task of the project is also to determine the sites that play the most important role in the life of an animal and therefore must be guarded. In addition to direct observations, camera traps are used in the work, located in different parts of the exclusion zone. 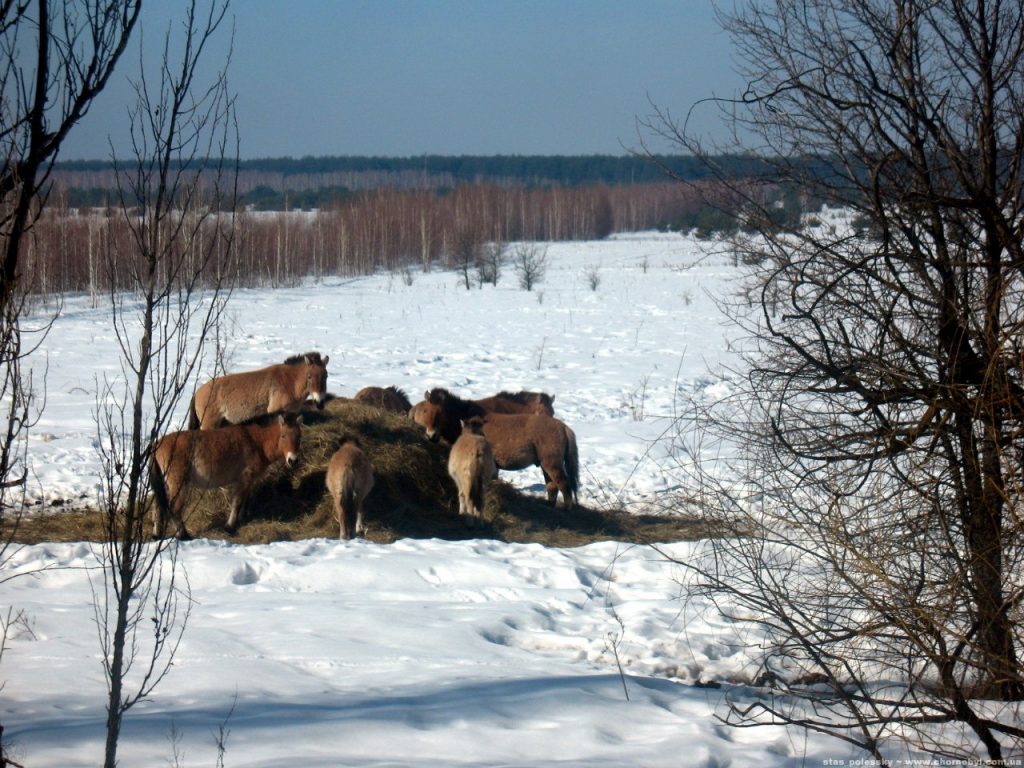 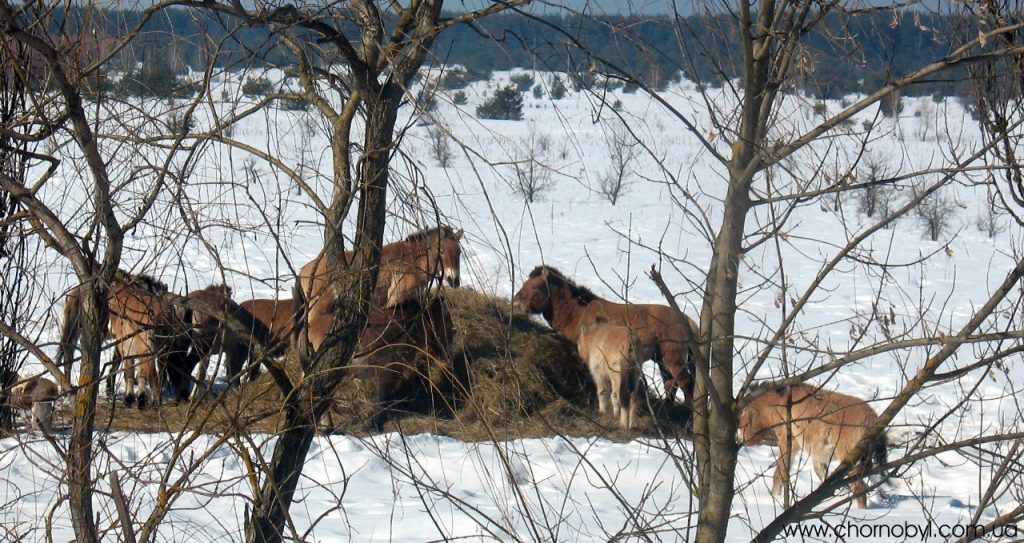 Wild horses near a secret object of the USSR – Chernobyl-2

The number of elks, deer, wolves, foxes is growing. In the exclusion zone, scientists were able to record 185 species of birds. At the same time, those species of animals that were associated with humans — pigeons, house mice, rats, and sparrows — went away.