Chernobyl Forest is the most secret place in the exclusion zone

In the Chernobyl Forest tourists are not driven. There can only be employees of the exclusion zone. And even they are not in the wildest places. But we managed to visit the Chernobyl forests. We will show you the most secret places of Chernobyl 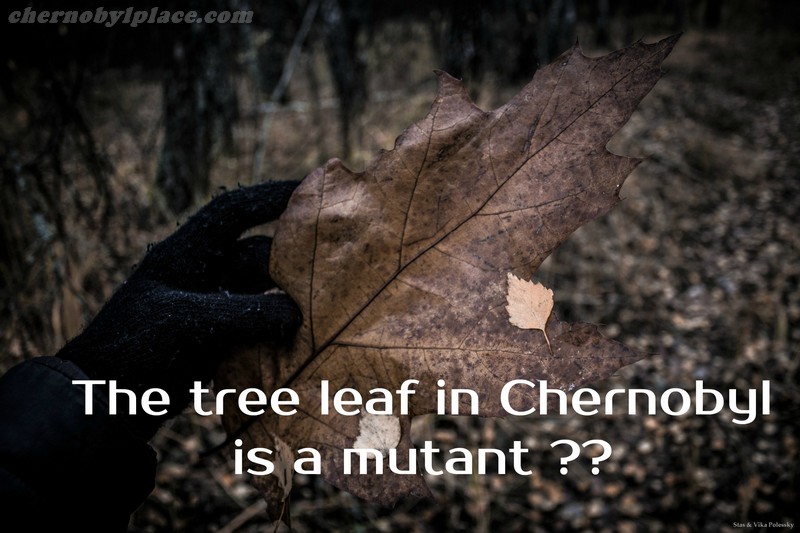 The village has already turned into a forest. Nature takes its rightful place. Where people used to live, they now grow in trees. 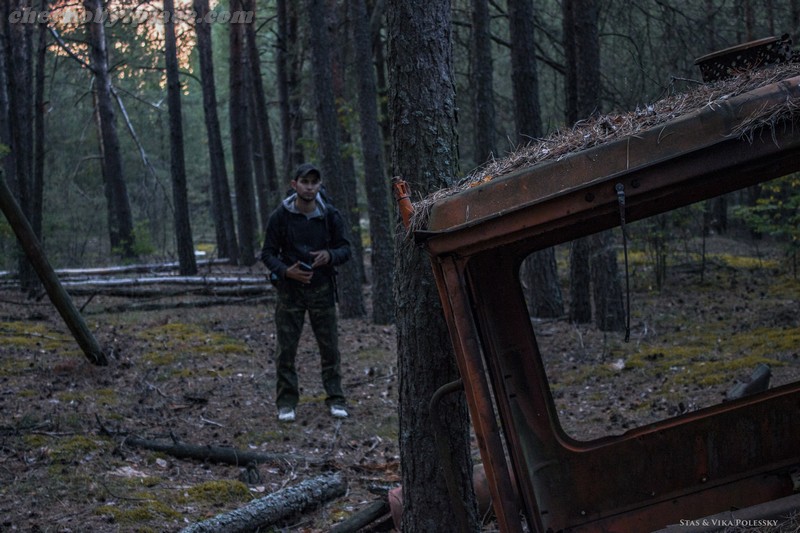 Only in the Chernobyl forest, you can see many wild animals that freely enter abandoned houses. In the dense forest lie the remnants of radioactive technology. In these places a person does not go. 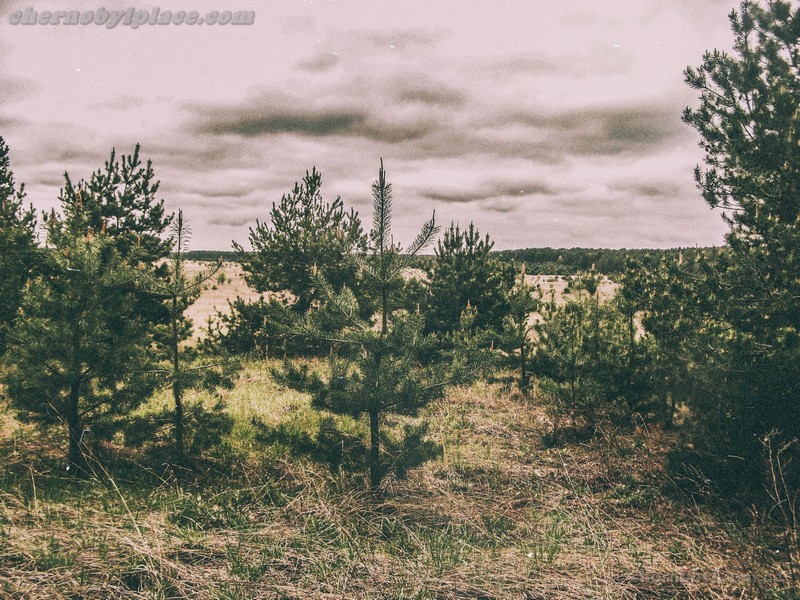 Radiation in the Chernobyl Forest

Despite the radiation, nature in Chernobyl is beautiful. There are many different trees, plants, animals. There are almost no mutantions. The biggest radiation is in the Red Forest. There it exceeds the norm a thousand times. The forest is very unusual, almost all trees are either dry or twisted. 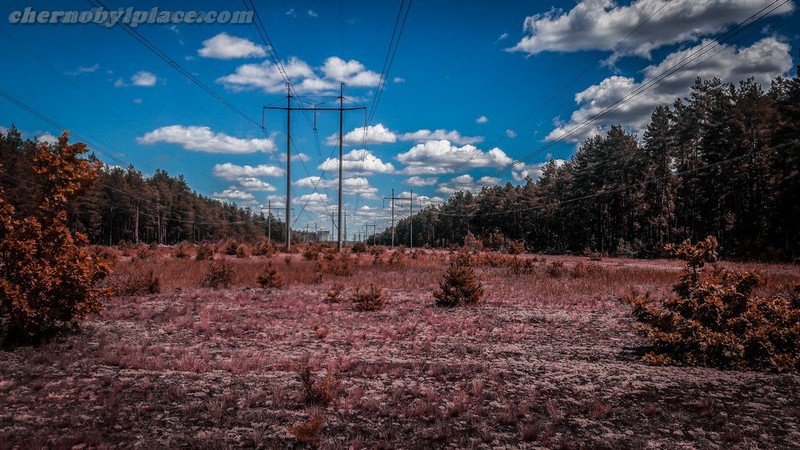 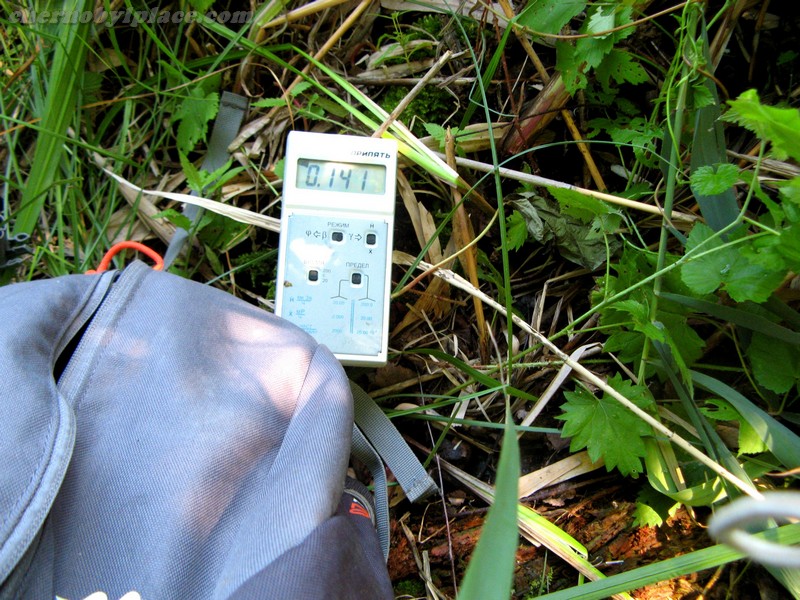 There are a lot of berries and mushrooms in the forest

Chernobyl forests are very bagaty for mushrooms and berries. But they can not be eaten. They are radioactive. 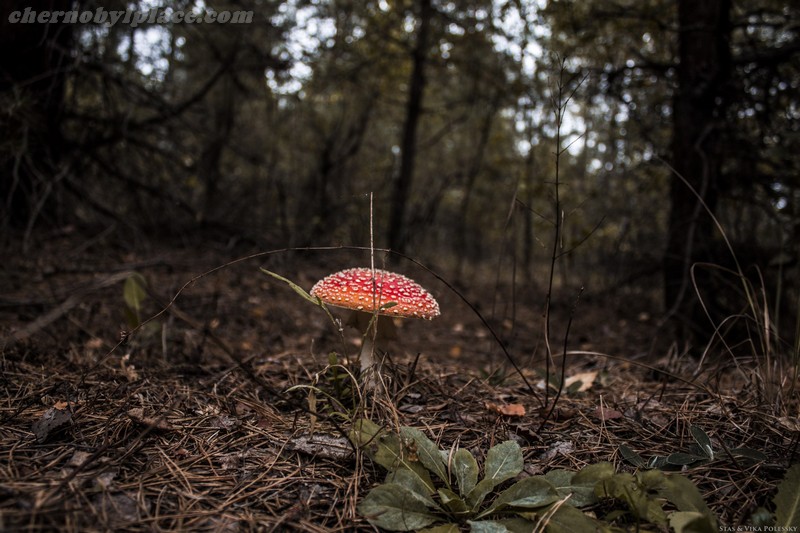 Night in the forest of Chernobyl

The most fabulous time in the forest is night. Away from the city and noise. This is a wild place. There smells of plants and dampness, night birds sing. It’s like a fairy tale 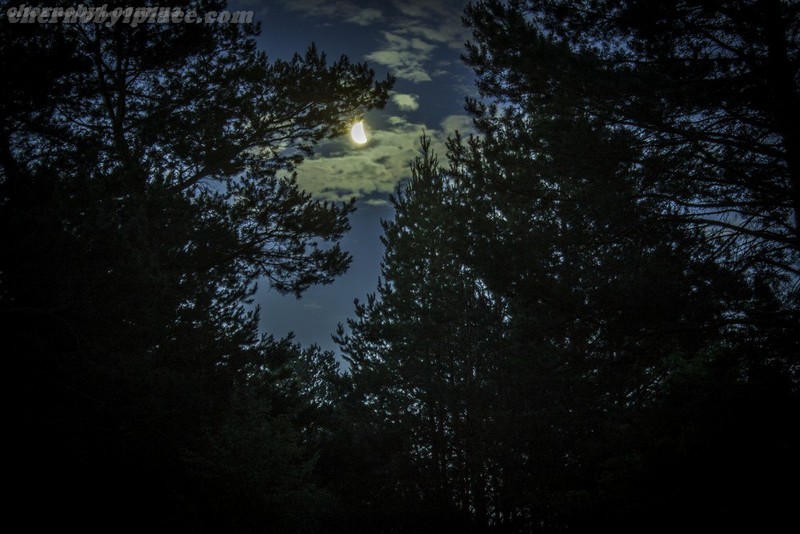 The abandoned forest of Chernobyl

It really is abandoned. There are no hunters and wood-cutters here, since this is forbidden. Fallen branches and logs no one collects. Everything remains in its place. 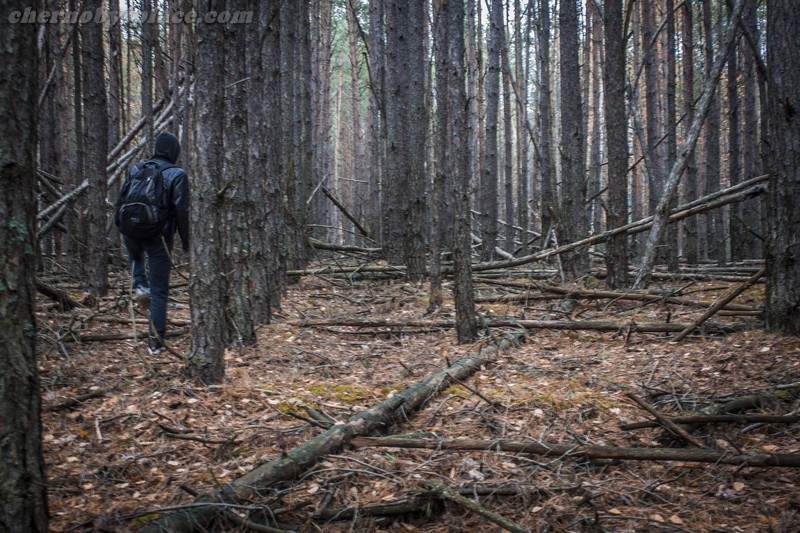 Who can you meet in the forest

They can be electricians, foresters or scientists. 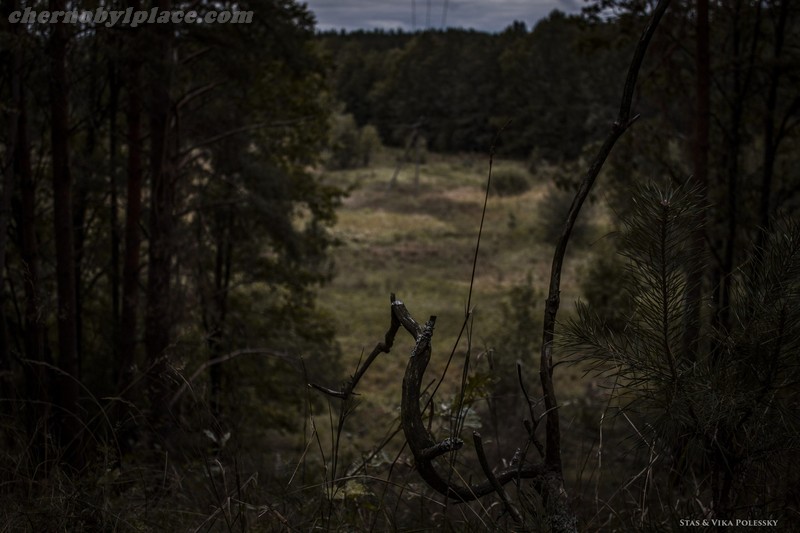 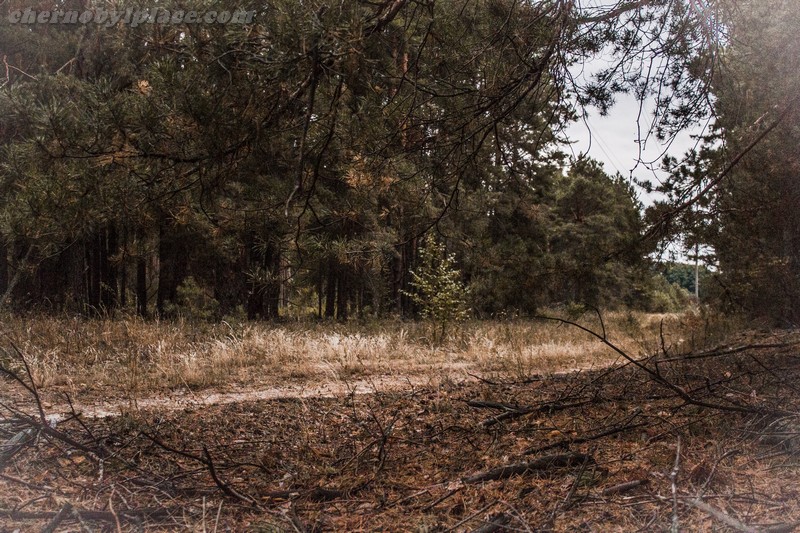 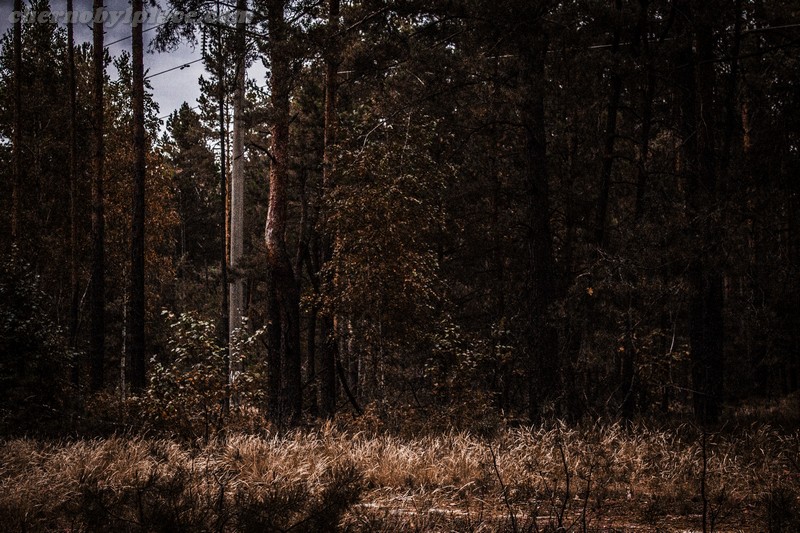 Chernobyl Forest is beautiful and dangerous

Walks far into this forest is dangerous. There are a lot of wild animals, many marshes, dilapidated brother-in-law, and animal burrows. But the Chernobyl Forest is the most beautiful and secret place in the exclusion zone! 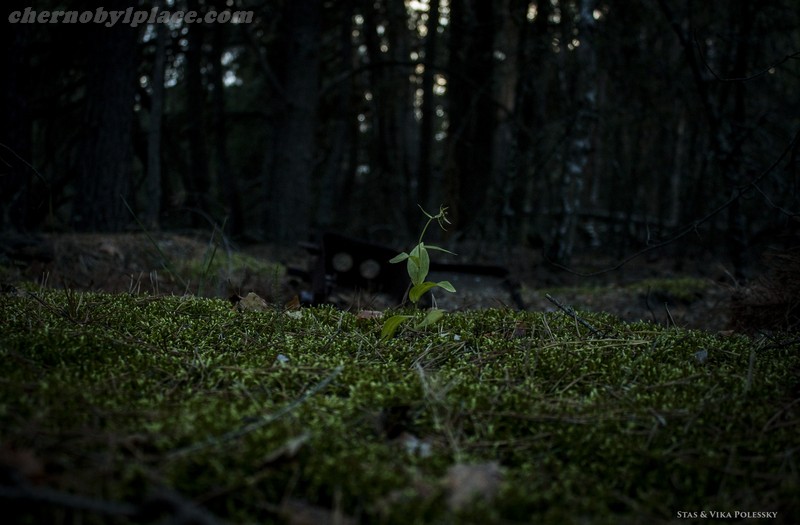 Look at the photos of abandoned and dead animals in Chernobyl: