How many peoples died in Chernobyl?

The International Atomic Energy Organization (IAEA) and the World Health Organization published the results of studies conducted according to which the number of deaths from radiation exposure at the time of the Chernobyl accident at the latest counts is approximately 4,000 people. As for people who died as a result of this most terrible in the history of nuclear catastrophe in the following months and years, according to different approximate estimates, their number ranges from several tens of thousands to several hundred thousand people, but the data that were published before was greatly underestimated. 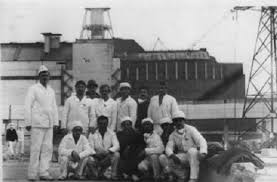 According to the special group, in previous publications it was indicated that the number of people who died, the cause of death of which was radiation exposure, received directly during the explosion, is 56 people. This is the personnel of the station fire brigade who tried to extinguish the fire, as well as children who were at the time of the accident near the nuclear power plant. Many people then died during the first few months after the accident. 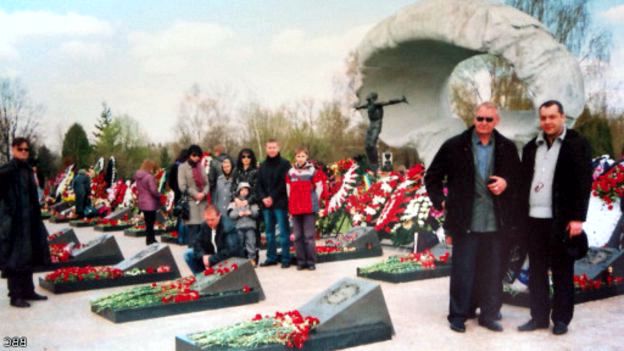 One can assume an increase in the number of deaths from cancer throughout life among those exposed to radiation as a result of the accident. 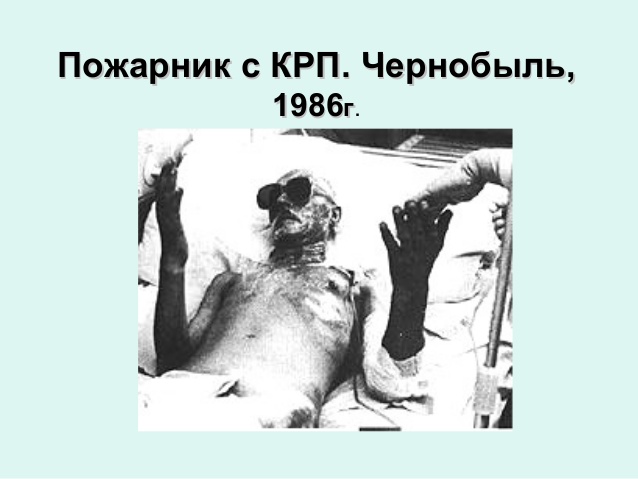 At the Mitinsky cemetery in Moscow, there are 30 graves of the first victims of the Chernobyl nuclear power plant accident – they are firemen, who first came out to eliminate the fire, and workers of the nuclear power plant. Most of them died of radiation sickness in the 6th clinical hospital in Moscow in the first months after the tragedy – in May-July 1986. 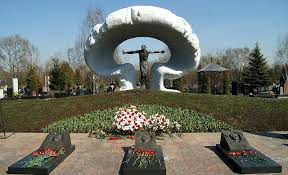