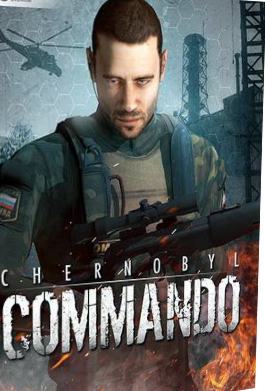 Go to exciting adventures, deciding to download the game Chernobyl Commando, and immersed in an extraordinary world of fights. Every time there is a threat to the world, special military units are taken for the cause. Here and this time in Chernobyl, the terrorists decided to undermine the nuclear power plant. To prevent threats, the object is sent to Captain Yuri Rybakov.

In general, the main task he decided – the threat was still preventable, well, the consequences did not take long. On alarm, the Russian military were raised, who launched an attack on terrorists. But the main threat remains – they can take out too much radiation waste before they are rendered harmless. You go in pursuit, and who knows what it can turn up! Become on the defense of your state, just at the moment when there is a threat of a global scale. 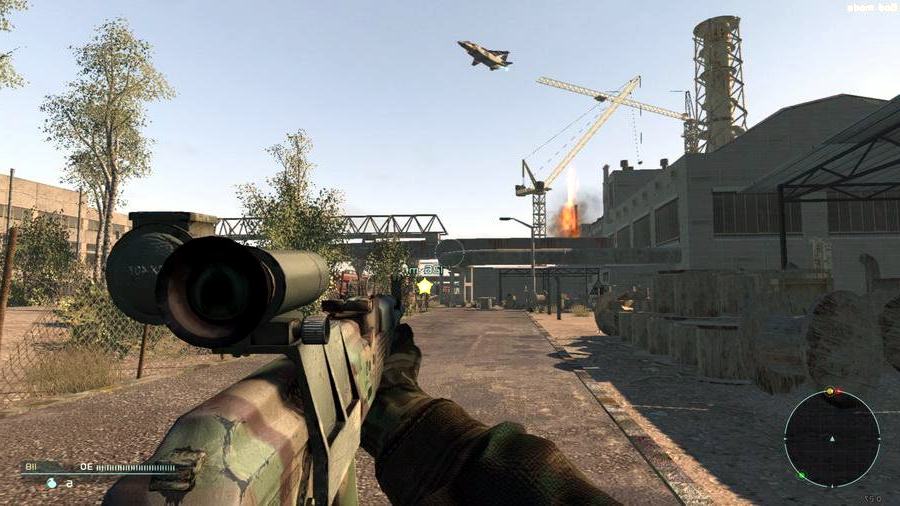 This is not a Hollywood-rated video, but it’s a couple of straight, unmodified shots directly from the game. Enjoy!

Chernobyl conspiracy. 5 most incredible explanations of the Chernobyl disaster