Chernobyl Church in the Krasno

Church in Krasno – one of the most enchanting places in Chernobyl

One of the most beautiful buildings in the Chernobyl zone. Church of the Archangel Michael. She is about 200 years old. It is very far from human eyes. On the left bank of the Pripyat River, the village of Krasno. 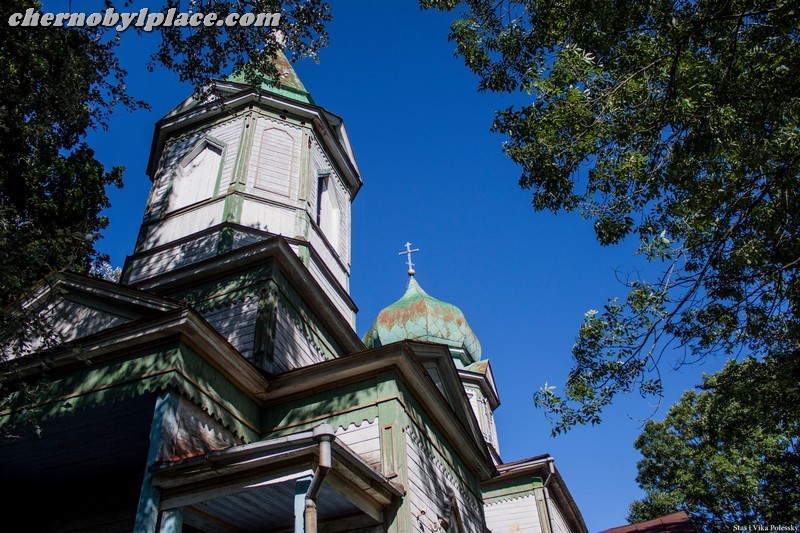 After the accident, the church was abandoned

After the Chernobyl accident, they abandoned it. The level of radiation in the village of Krasno was very high. But still, a few years later the church’s abbots and public organizations decided to restore the life of the church. Already in the late 90’s there again conducted services.

Chernobyl Church in the village of Krasno now works

Despite the fact that the church is very far away, services are held there. In the room itself is very clean, hang icons and even stand a candle. They can be lit and prayed at will. There is an altar, prayer books. Also there is a table where you can eat. 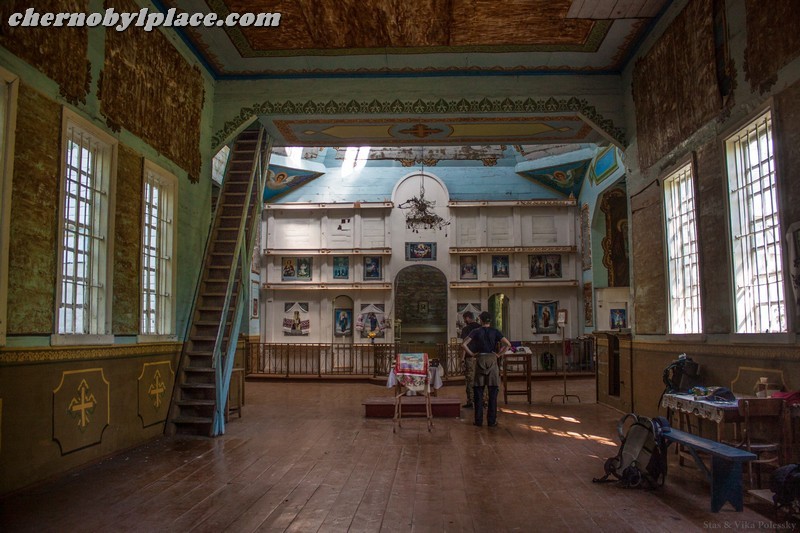 No one touches the icons and things of the church

Very pleased with the fact that the Chornobyl Church is not disturbed by the hand of the vandal. The doors are always open, there are no locks. No one is guarding the premises. On a small table next to the icons there is a box where the money for the temple lies. Here you can put how much it is not a pity. And the money will definitely go to the needs of the church. 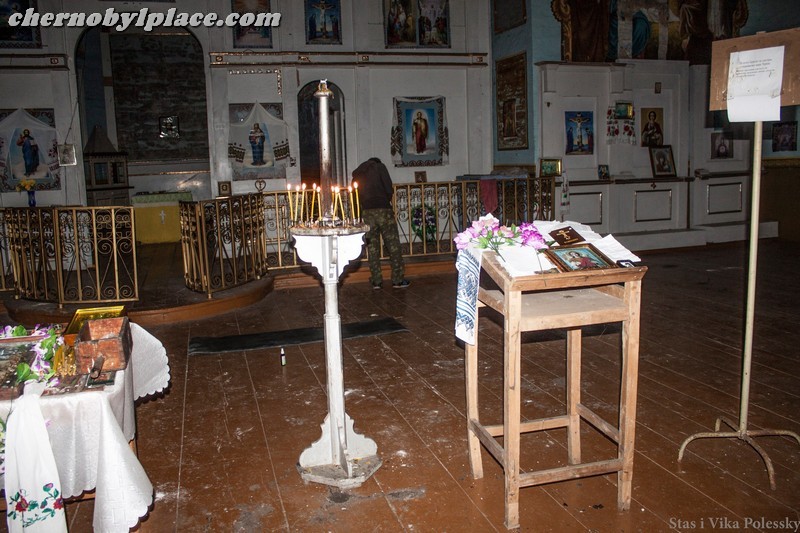 Ancient church in Chernobyl surprises with its decoration

Getting here, I can not believe that an atomic disaster happened outside its walls. You seem to fall into civilization.

Stalker sings in this church: 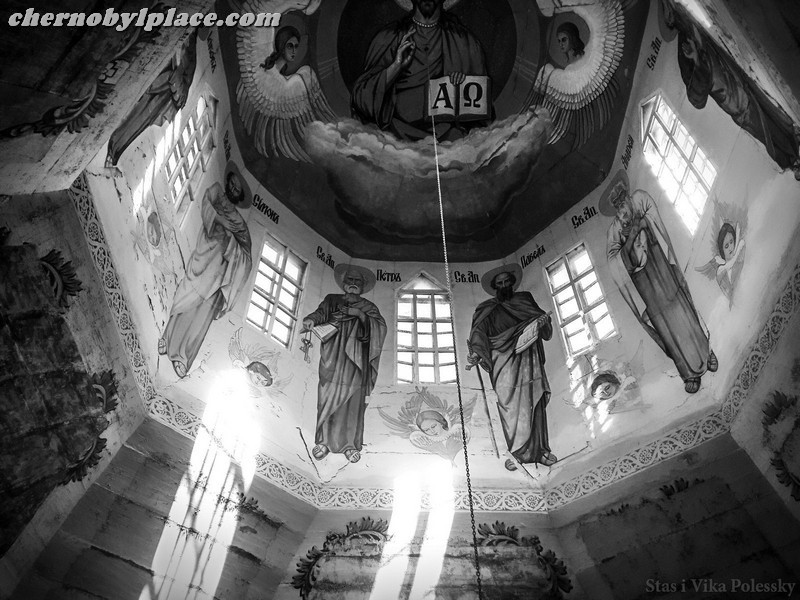 Radiation in the Chernobyl Church is slightly above the norm

The radiation in the room is about 50 microroentgen. This is almost twice the norm. Metering was done on a table where you can have lunch.

When it gets dark outside, candles can be lit in the church. But before leaving, you must definitely pay them off. Take care of this unique place in Chernobyl and respect other people’s work! 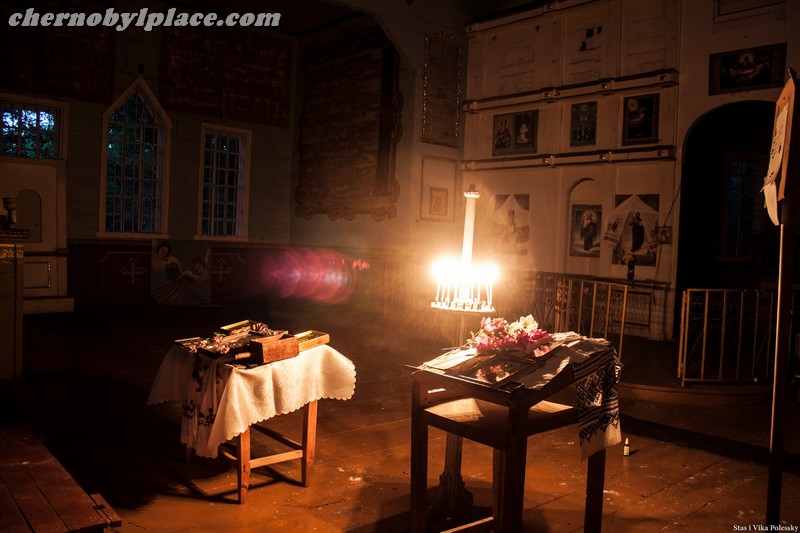 See more photos from the village of Krasno on the site: