Chernoby Children mutants, what are they?

Real Chernobyl children are mutants: photos and videos. The Chernobyl accident led to a sharp increase in the number of children who were born already deformed, genetically mutated, which leads to persistent disability and an inability to self-service. 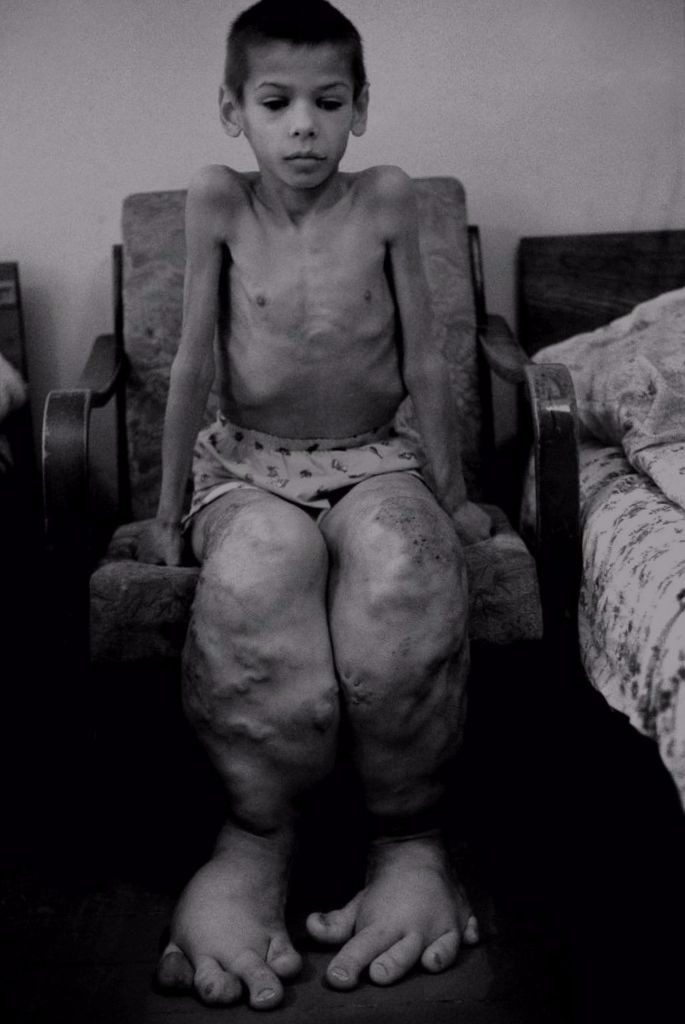 Accordingly, such Chernobyl people – mutants are not capable of procreation and, as a consequence, do not live long. Worst of all, these “mutant people” are born today.
According to official statistics, the number of newborns with physical or mental disabilities increased by 250%, some sources say up to 300%.

There is no official state statistics and evidence that it was the Chernobyl disaster and the emission of radiation that caused the mutations of people. 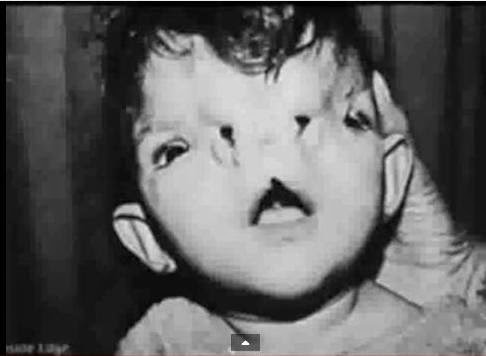 Mutants of Chernobyl photo People who suffered from radiation

The official opinion of scientists is that mutations in nature have always existed, the effect of radiation background did not generate them, but only accelerated or intensified them. 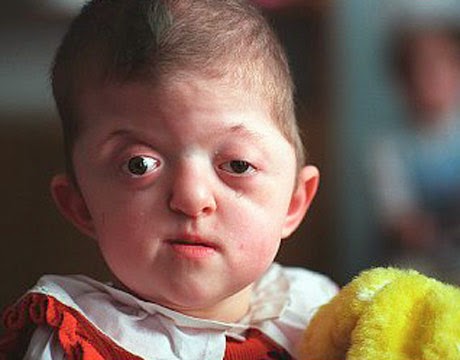 “Mutants of Chernobyl photo people” – a popular question. This is the topic of our today’s selection. The photo above shows a disfigured child born after a time after the explosion of the fourth reactor at the Chernobyl nuclear power plant. 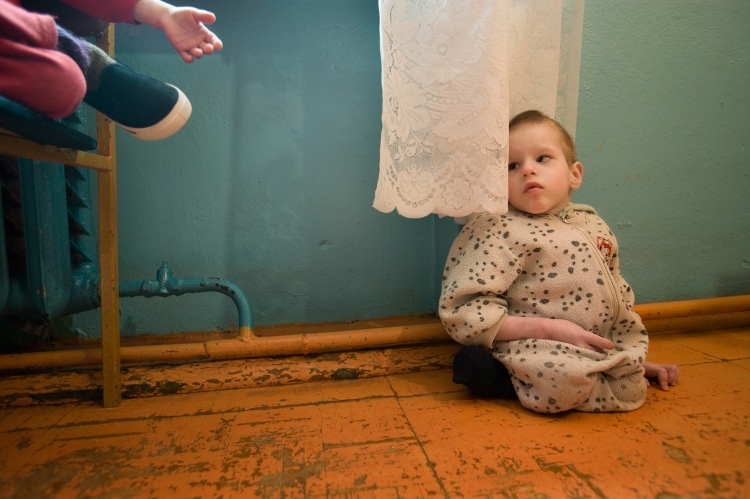 After the accident at the Chernobyl nuclear power plant, many mothers were recommended to interrupt the pregnancy in order to avoid the occurrence of mutations in Chernobyl children 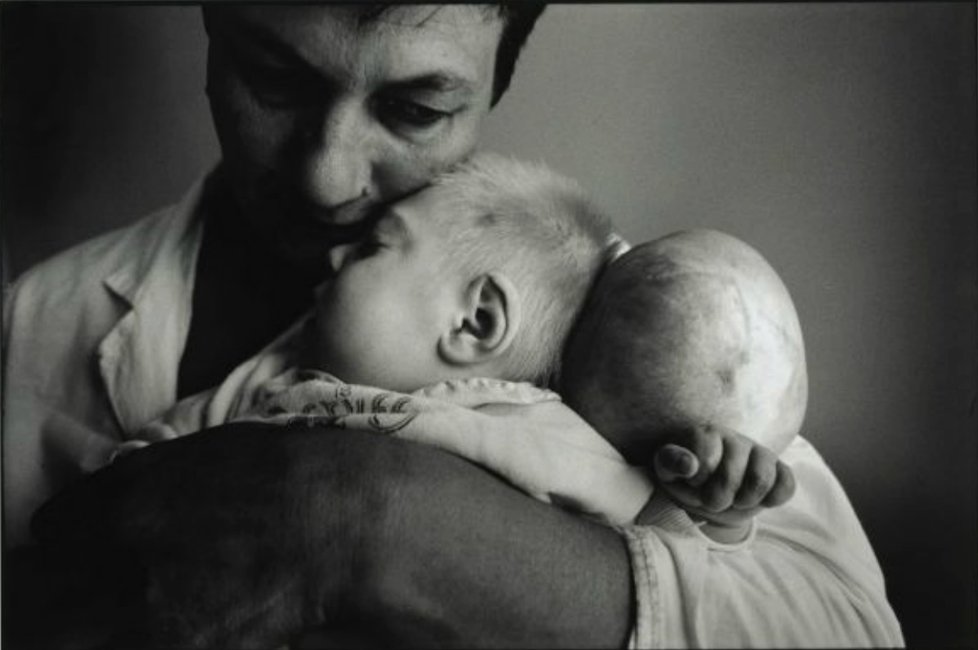 Many children suffering from radiation could not show a mutation, but the genetic code with degeneration was transferred to their offspring, and 30 years after the tragedy, other “Chernobyl children” were born.

Mostly they are given to special houses, since parents can not take care of them independently.

Doctors note an increase in the incidence of children after Chernobyl. Especially it is such diseases as:

In 1993, the medicines diagnosed congenital anomalies for 47 thousand children. 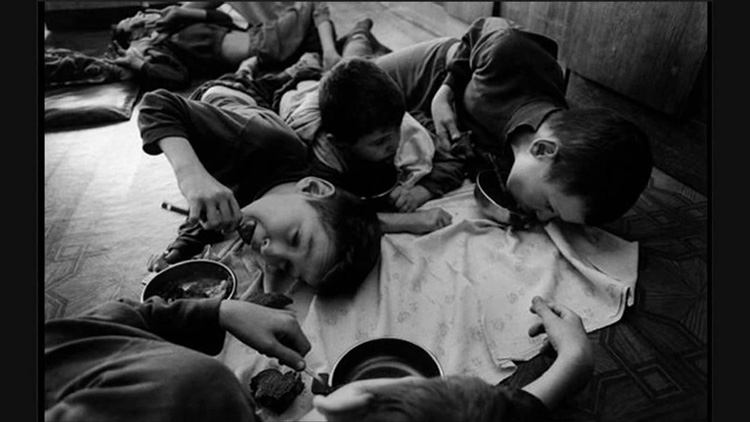 Photo of the children of mutants after Chernobyl shows us that many of the children born after the explosion at the nuclear power plant were born without upper or lower limbs, with many lesions and pathologies of the body that can not be treated.

Deformities of the upper limbs