A lot of different animals divorced in Chernobyl zone. In the Chernobyl city, you can meet ordinary domestic cats, which are fed by the workers of zone. Also, the domestic cat lives near control point of the Pripyat ghost-town. It turned out that rare species of animals, like the European lynx, returned to the abandoned area of exclusion zone. 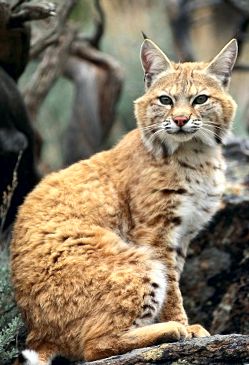 Cats from Chernobyl can contain radionuclides in their wool, therefore exporting them for protecting the exclusion zone – are prohibited. 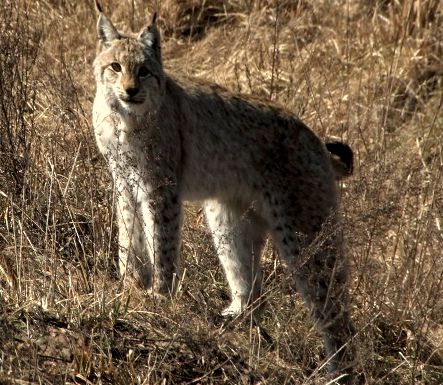 Once in Pripyat, in an abandoned building, we met a mother cat and a kitten and fed them. Cats in Chernobyl are forced to survive because they can eat other predatory animals, for example wolves.