Burial of houses in the Chernobyl Zone

Burial of houses in Chernobyl zone

The liquidation of accident at Chernobyl nuclear power plant included many different works. The upper, contaminated soil layer was removed, surfaces were sprayed with special deactivating solutions, and the radioactive material was buried. These procedures also included permits and disposal of residential buildings that were heavily polluted. Such a sad fate awaited village Kopachi, Chistogalovka and Yanov.

This decision was made by special. commission for liquidation of accident. In their opinion, this should reduce radioactive contamination. But alas, this did not help much. At home, engineering machine of demolition was demolished, pre-digging out the trenches. 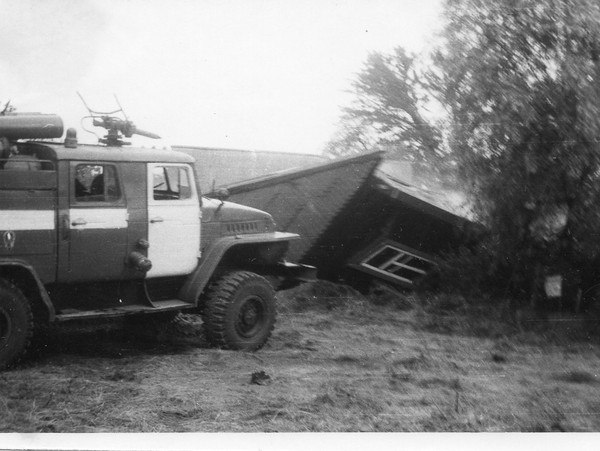 During such actions near there was always a fire engine, which with water reduced the mass of radioactive dust. 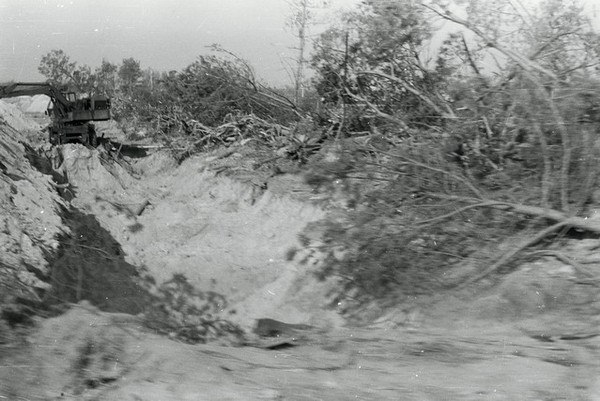 After that place and cars, bulldozers washed special. solution: 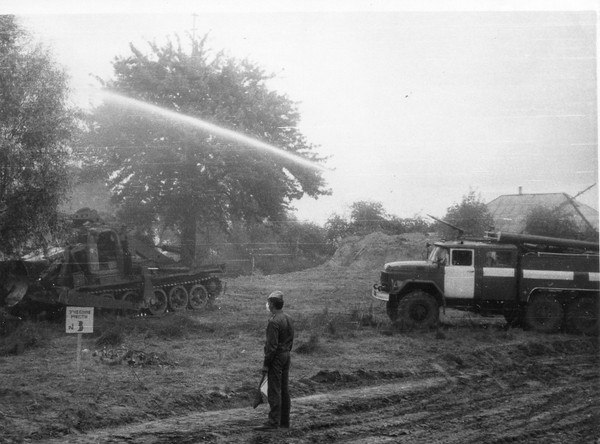 The houses are waiting for their sad fate: 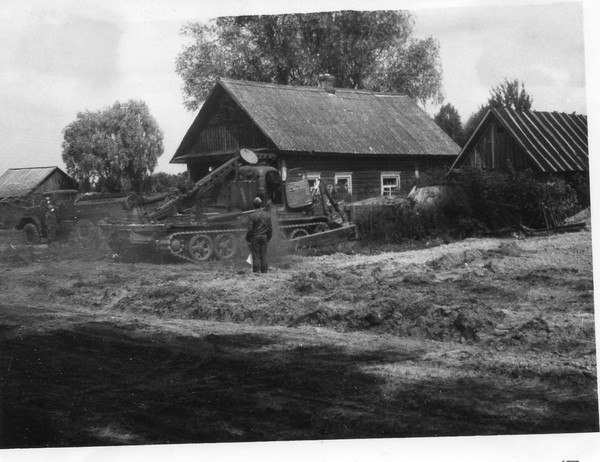 The fire truck watered the remains with a solution to reduce release of radionuclides into air: 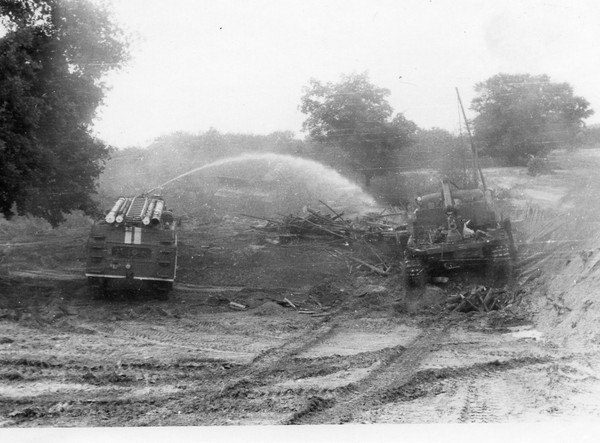 And here Red Forest is being buried, which «burned» after accident at Chernobyl nuclear power plant from a copious cloud of radionuclides. The forest was demolished and buried on spot: 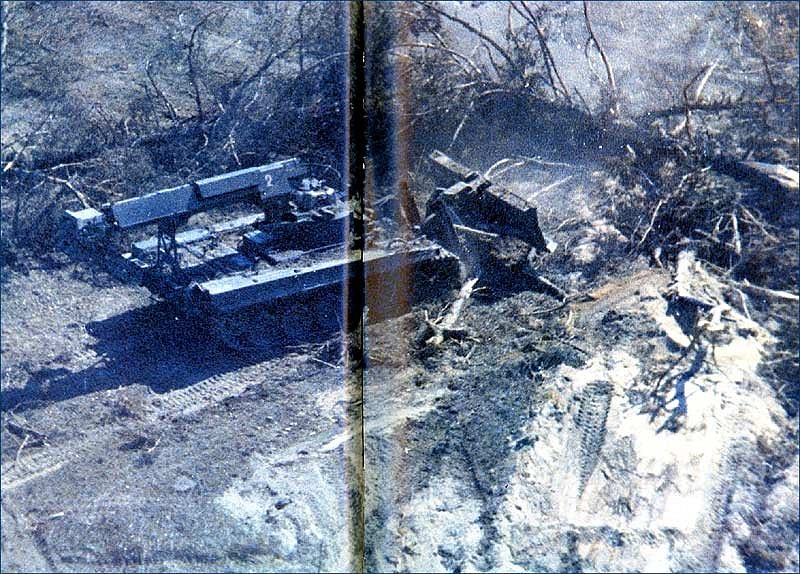