The brown bear got into the objective of the photo camera, established by scientists on the Chernobyl exclusion zone. Bear in Chernobyl appeared recently. Brown bears have not been seen in the area around Chernobyl for more than 100 years

Scientists have been monitoring animals in the zone of the Chernobyl NPP since 2010. For this, they divided the exclusion zone into high, medium and low pollution areas. There are 84 cameras in the zone, and 14 of them are constantly working 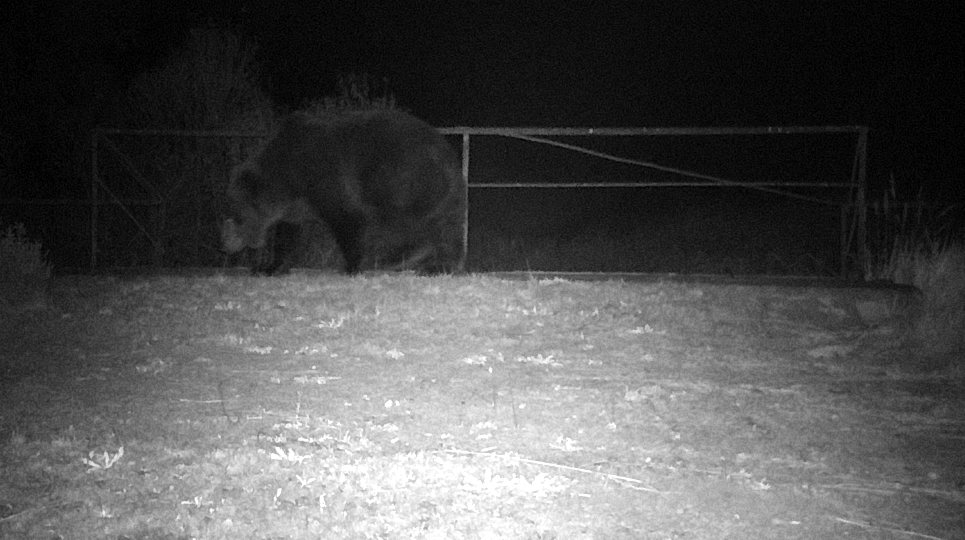 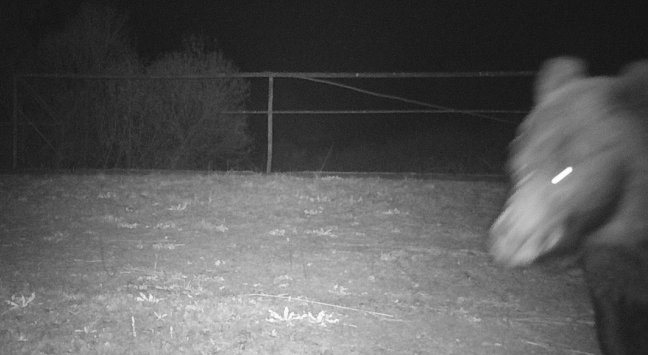 Scientists want to create a reserve in the territory of the zone. The appearance in the zone of brown bears has become a real sensation, because in this region they have long since disappeared. Bears return to Chernobyl zone. 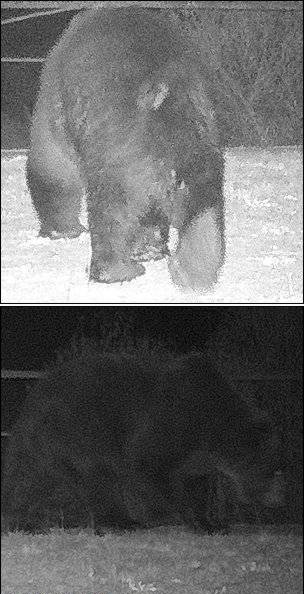 “The first traces of the bear we recorded with colleagues in 2003, but then these materials were not believed,” says scientist Sergei Gashchak.
To prove the appearance of bears allowed new technologies. 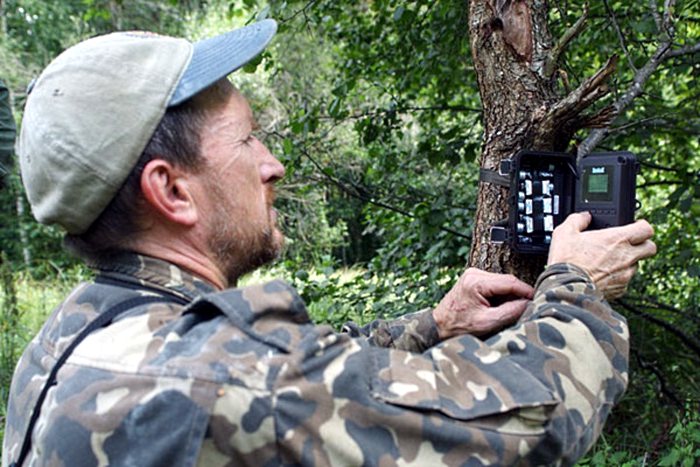 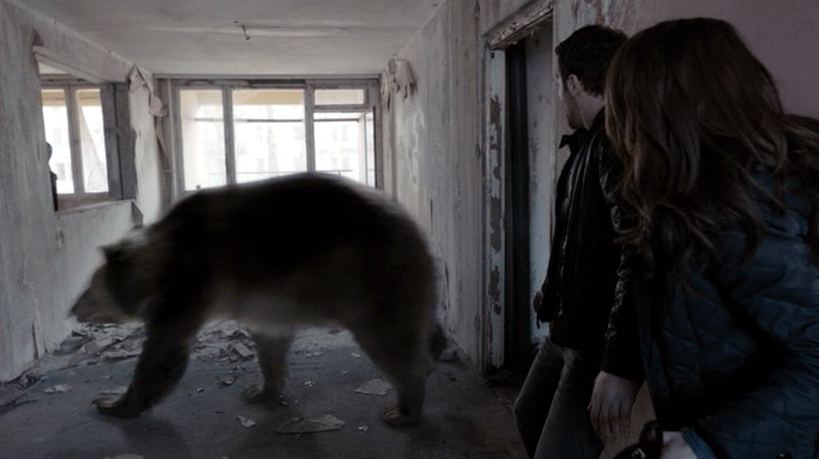 Animals in Chernobyl. Are there any mutants?