Apartments in Pripyat. Secret places of the city. A photo

Dark porches, wet walls and the remains of furniture from the Soviet Union – this is what will meet you in the dark corners of the abandoned city. In complete silence you can hear the creak of old frames and droplets knocking on rusty window-sills. 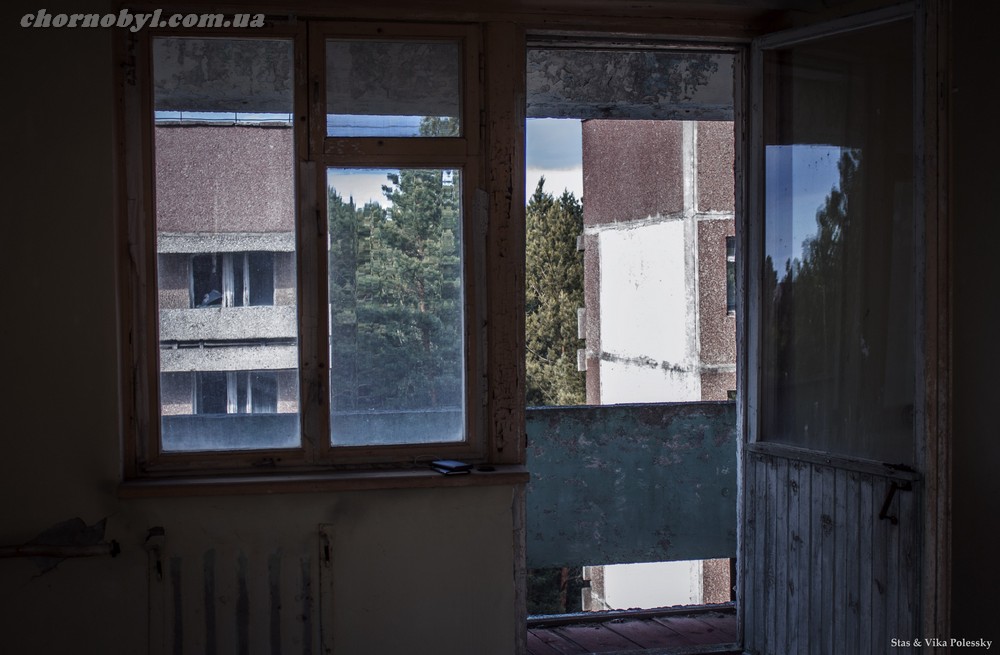 The apartments smell of dampness and whitewashing, which falls from the walls and ceiling .. 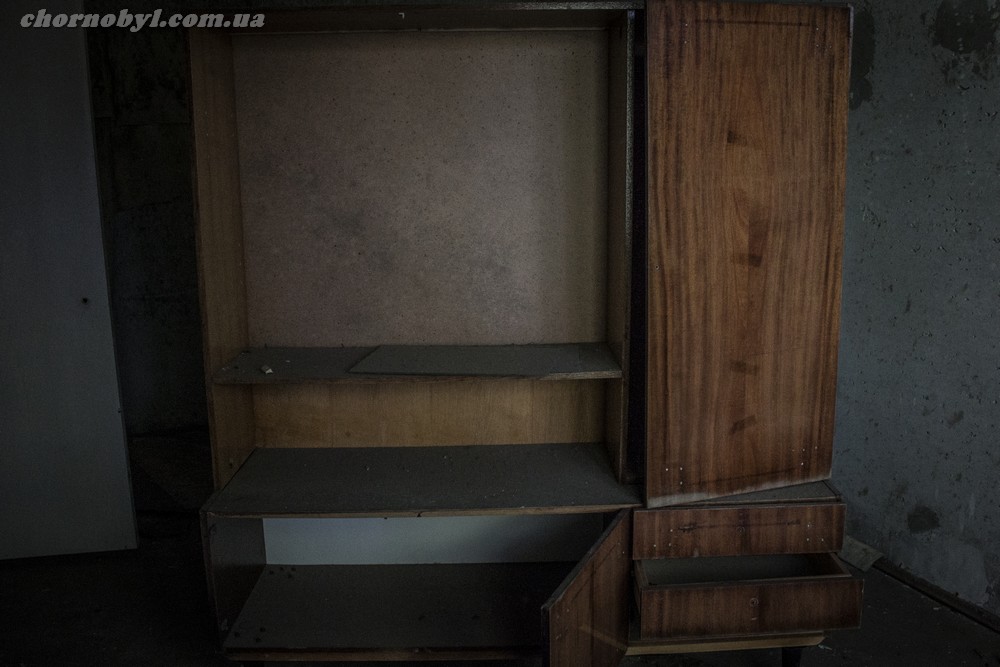 In some houses, chic wardrobes have been preserved. 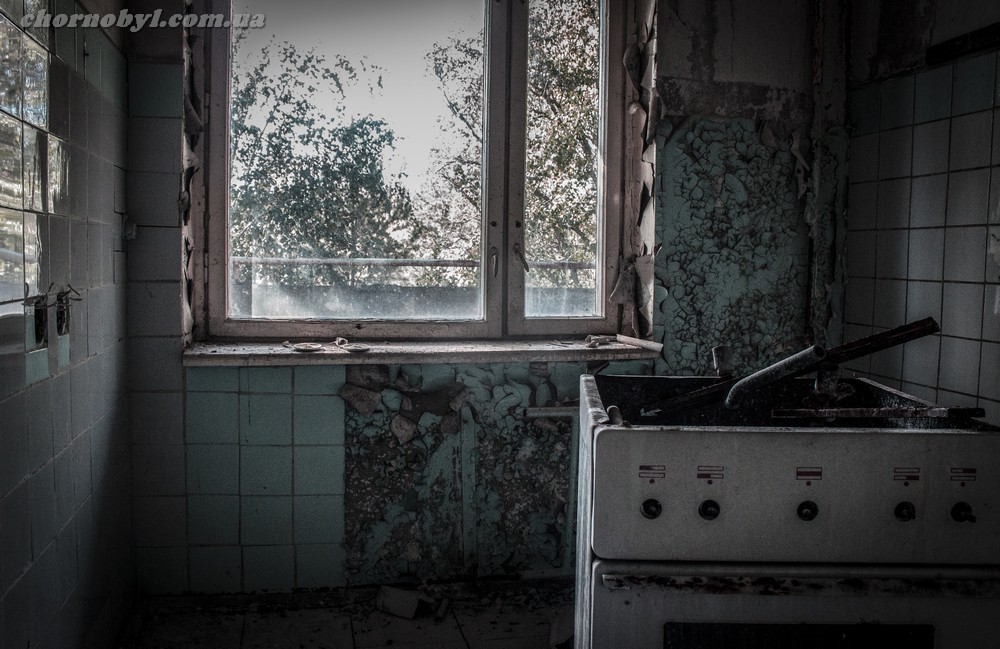 Sometimes you can find chandeliers: 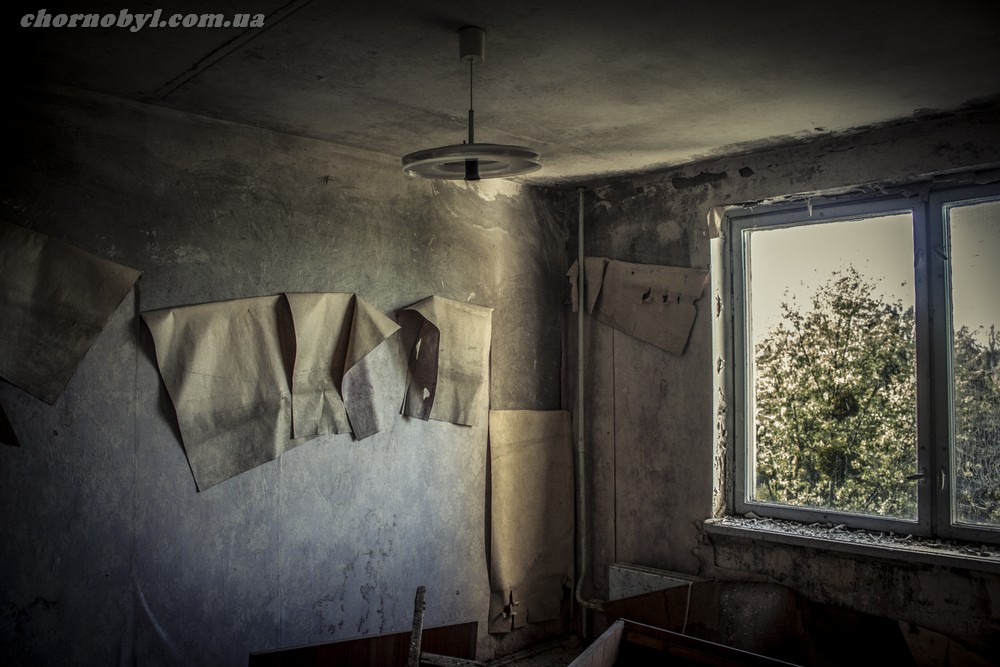 And in this apartment of Pripyat the chess player obviously lived: 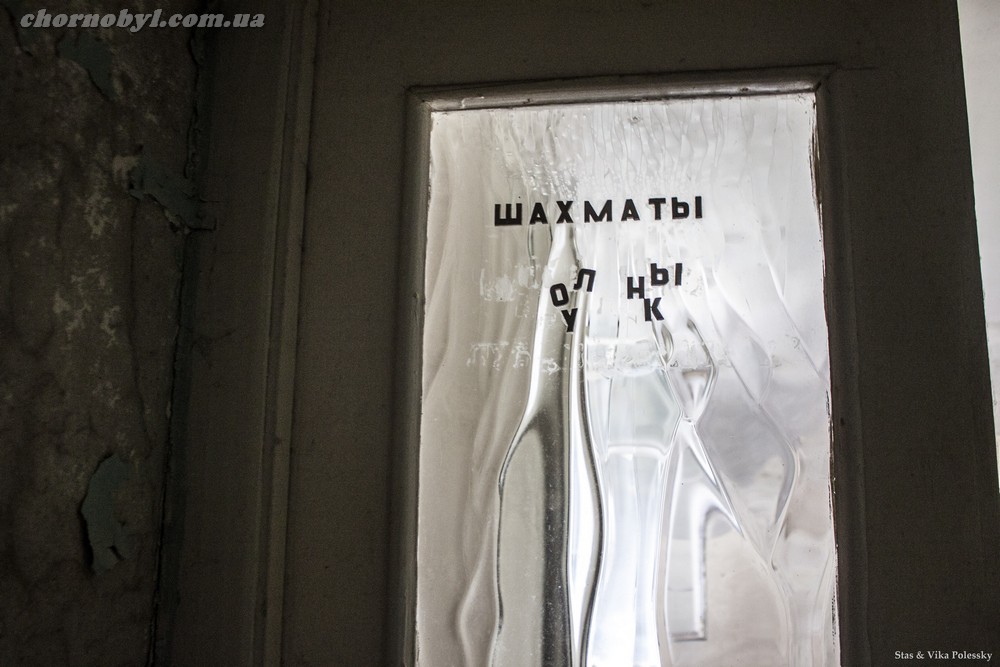 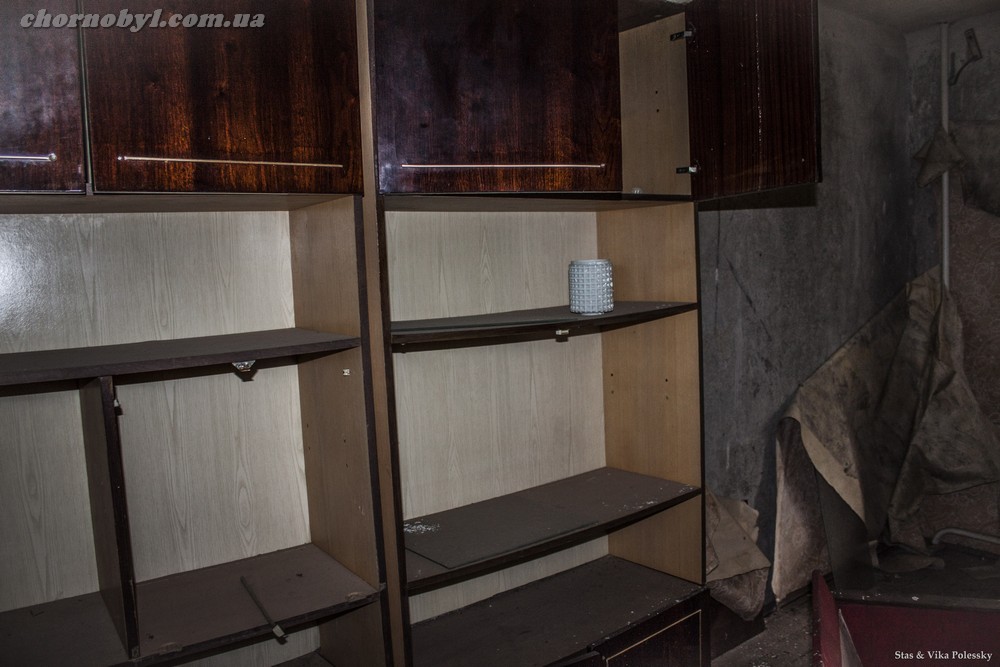 Under one bed in the house of Pripyat we found the remains of cloth from different countries. At this time it was expensive, and it is very difficult to get such imported things. But since Pripyat was not a poor city, such findings are not surprising. 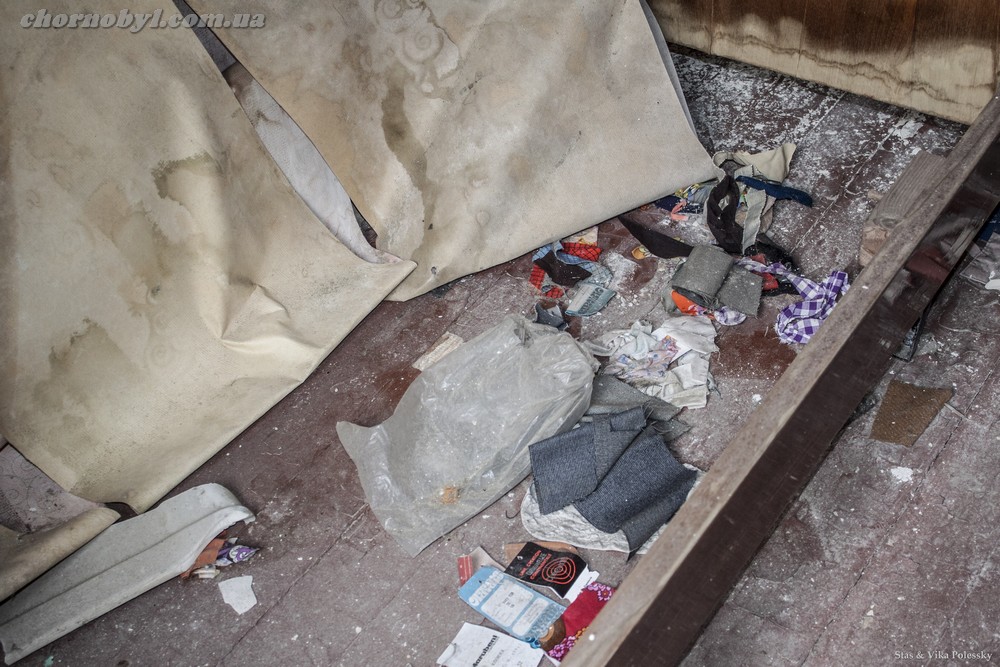 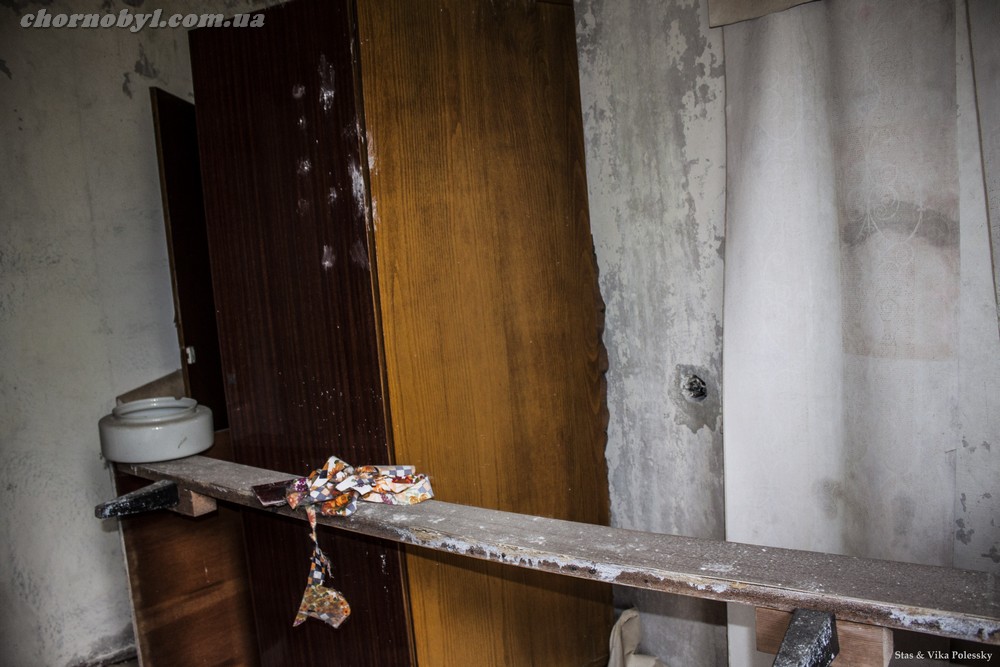 Plastic toy on the balcony:

Soviet reels for a tape recorder, probably with some music from the 80’s and a gas mask:

Wait even more new photos from the apartments of Pripyat on our website!