What is the abandoned Korogod village ?

Korogod village was founded in the 17th century. It is located 15 km. from the Chernobyl NPP. During the 1986 accident, more than 1,000 people lived there. There was a school in the village, It was resettled that same year to the village of Novy Korogod, Borodyansky district. Many abandoned villages are in the exclusion zone 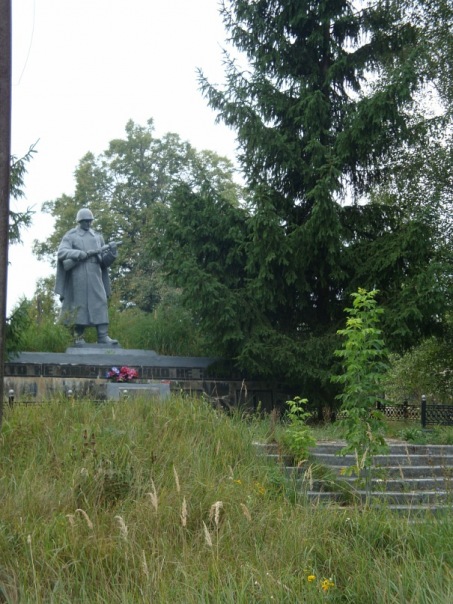 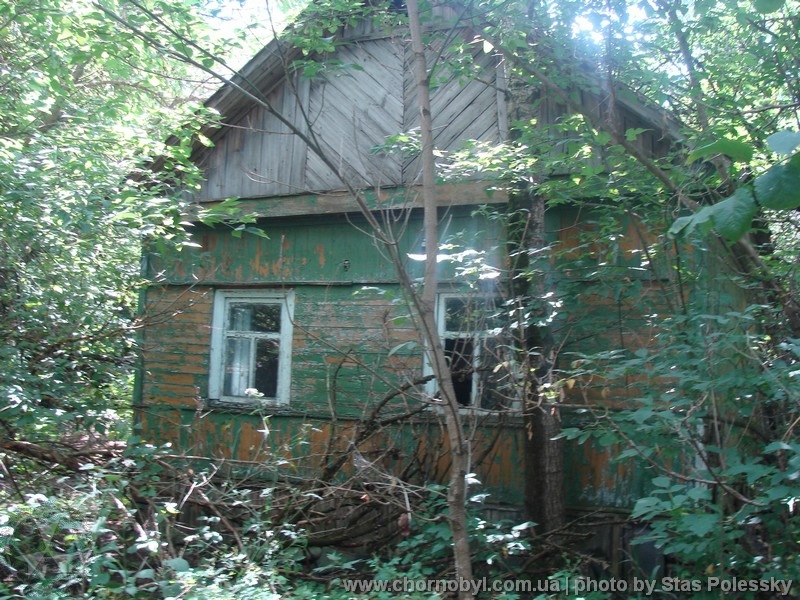 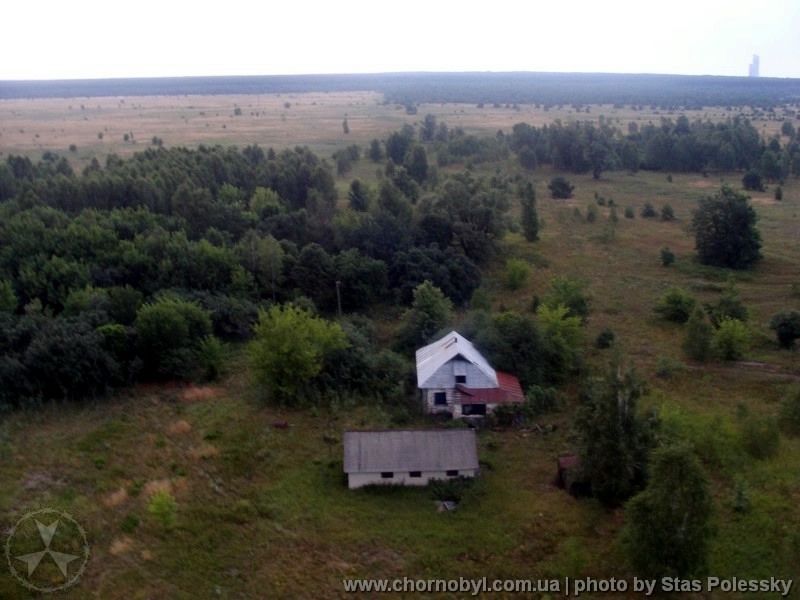 At the moment, a fire tower is located in the village where foresters work in a fire-dangerous period. Occasionally in the village you can find a working source for water. Houses are in rather poor condition, almost everywhere there is no floor, windows, doors.

Kinds from a fire tower to the DUGA facility 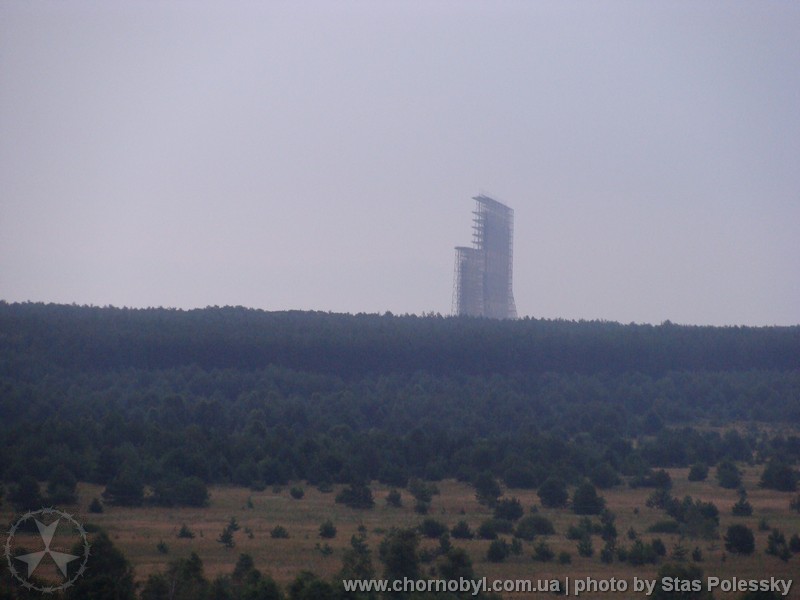 Abandoned houses in the Korogod village 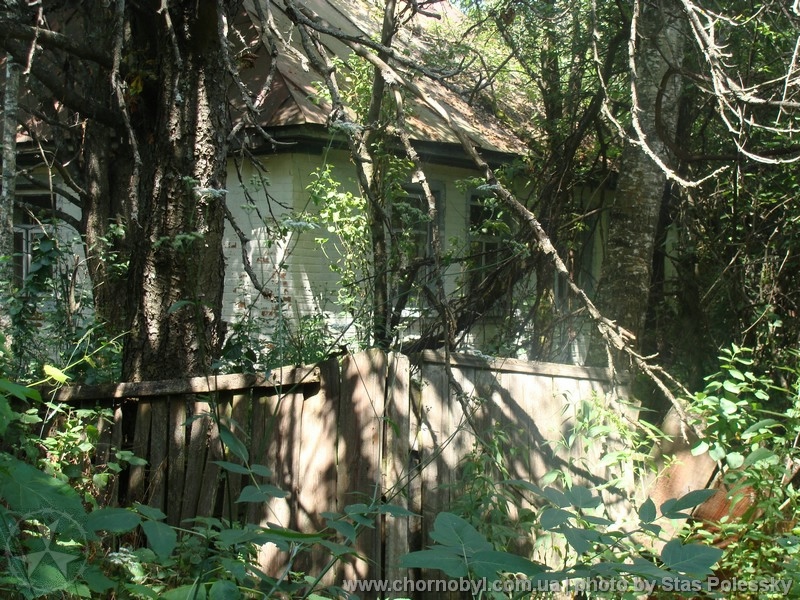 in these houses people will never live again 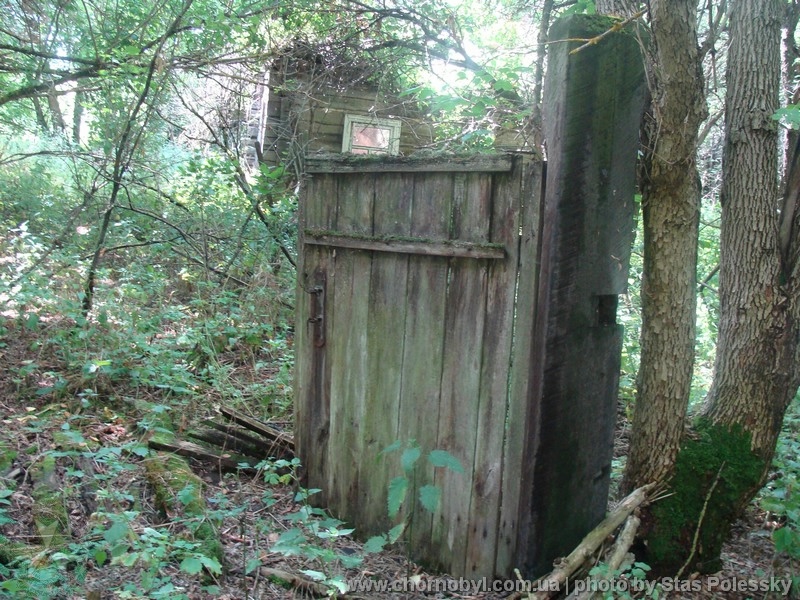 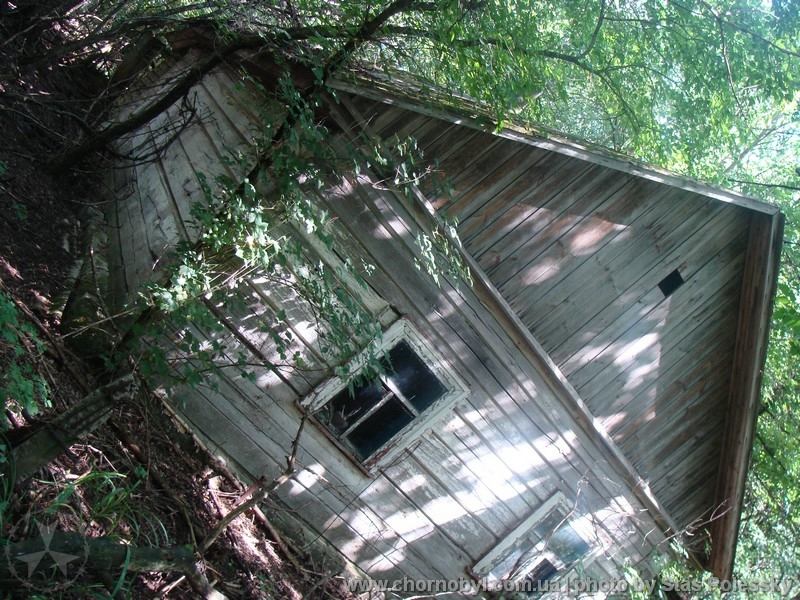 Just here you can meet a lot of wild animals 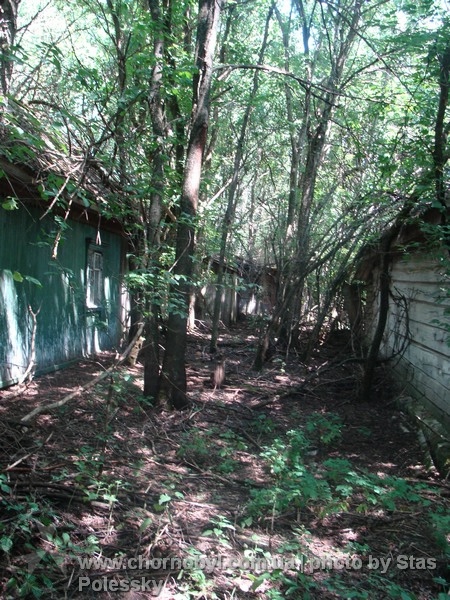 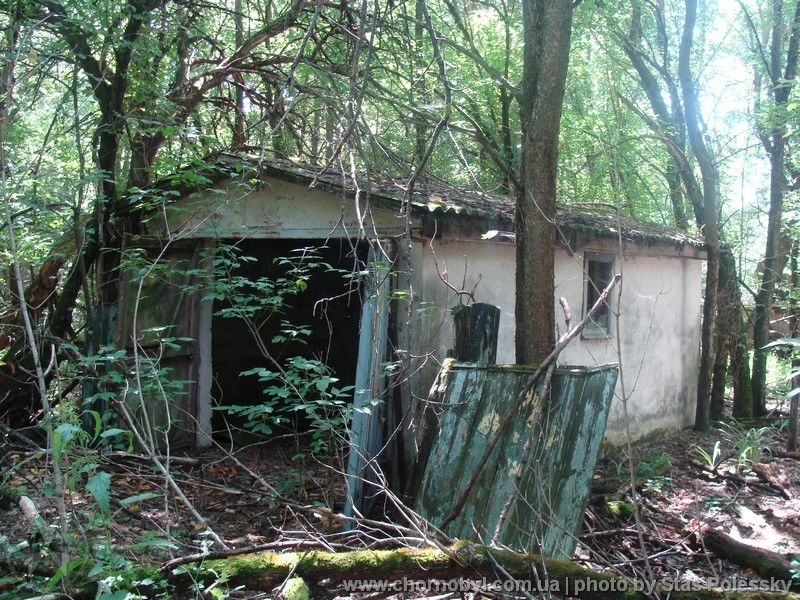