Abandoned city without people is very popular. It was here that 31 years ago there was an atomic catastrophe. And people had to leave home, leave all things in the city .. 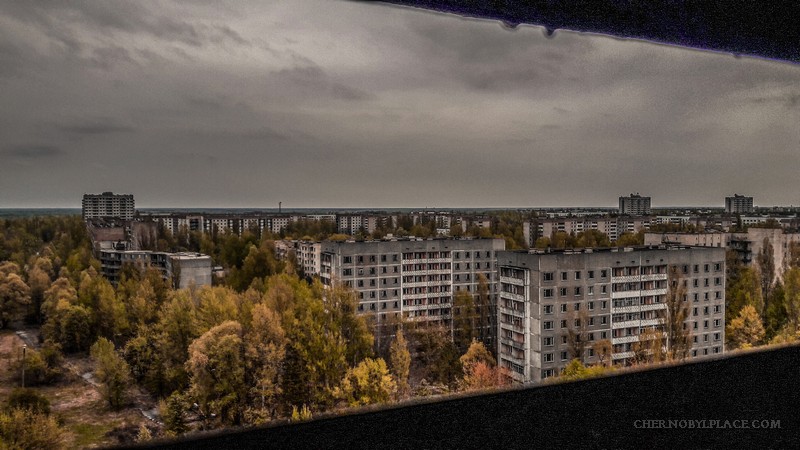 The abandoned city is called Pripyat

The city of Pripyat is in Ukraine, Chernobyl. Pripyat (Ukrainian Pripyat) is an abandoned city in the Kiev region of Ukraine. The city is located on the bank of the Pripyat River, 2 km from the Chernobyl nuclear power plant, not far from the border with the Republic of Belarus. The distance to Kiev is 94 km.

Sign at the entrance to the abandoned city of Pripyat

The abandoned city lived only 16 years

The abandoned city Pripyat founded on February 4, 1970. Pripyat received the city status in 1979 on the basis of the resolution of the Supreme Soviet of the Ukrainian SSR No. 1264/686.

The main reason for the foundation of the city was the construction and subsequent operation of one of the largest nuclear power plants in Europe, the Chernobyl – city-forming enterprise, which gave Pripyat the title of nuclear city. Pripyat became the ninth in the Soviet Union. 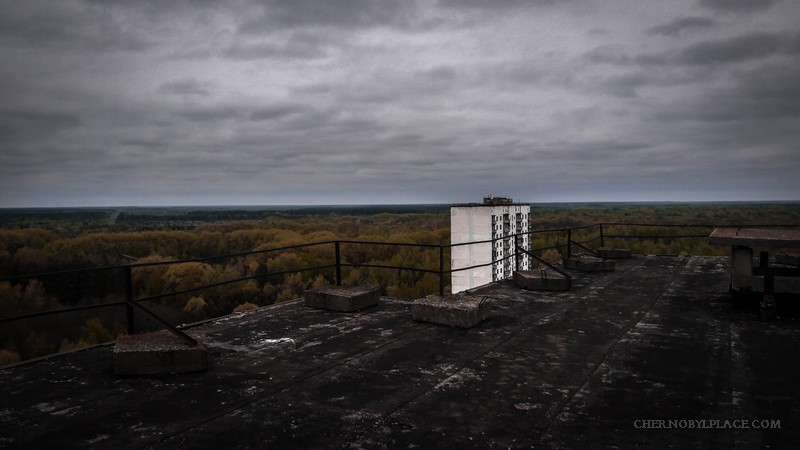 The abandoned city was evacuated 31 years ago

The population of the city of Pripyat was evacuated on April 27, 1986 because of the Chernobyl accident. A new satellite town of Slavutich, 50 km from the nuclear power plant, was built to accommodate the personnel of the Chernobyl NPP. Now Pripyat is in the Chernobyl exclusion zone. In administrative terms, the urban area is part of the Ivankov district of the Kiev region.

The abandoned city of Pripyat is still radioactive. 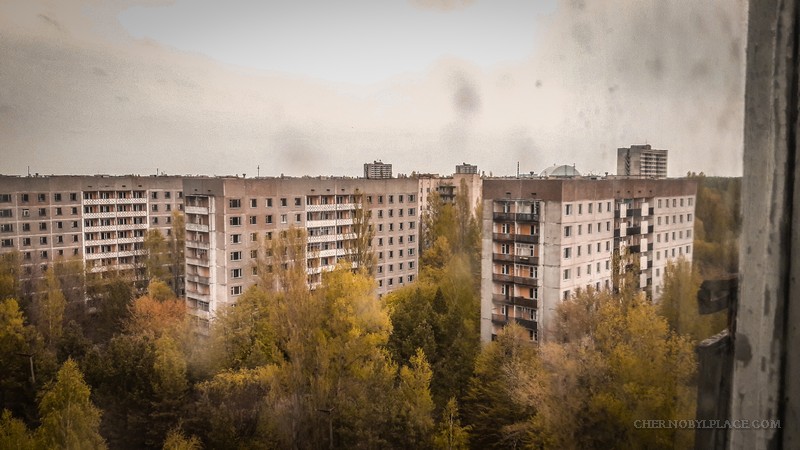 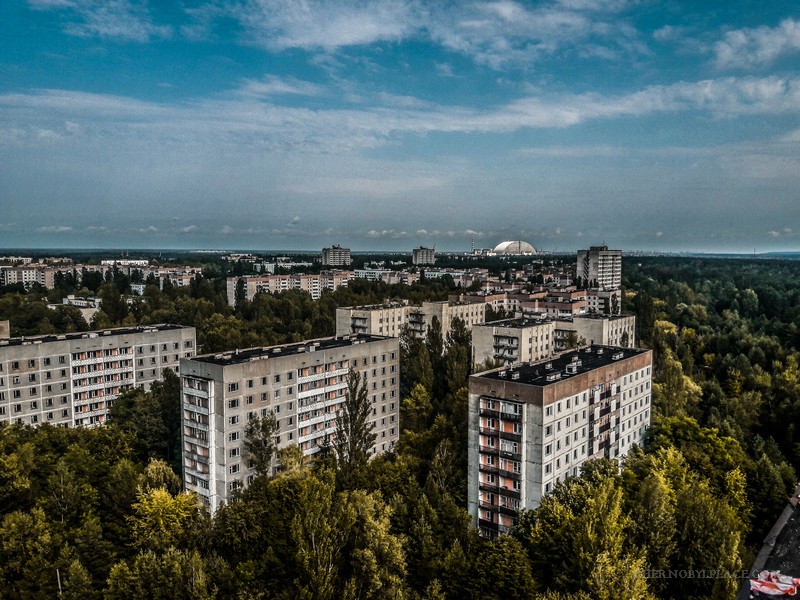 What is happening now in the apartments of Pripyat?

We offer you a new selection of unique photos from the most secret corners of Pripyat. As everyone knows, excursions do not allow entering the houses of Pripyat. And so we will show you what is in the apartments today: