During the liquidation of the accident at the Chernobyl nuclear power plant, a great many different techniques were used. The work was carried out under powerful radioactive radiation. For this reason, the continued use of this technique became impossible. Thousands of radioactive cars in Chernobyl were contaminated with radiation

In the first months of the work to eliminate the consequences of the Chernobyl accident, it was necessary to localize and dispose of very radioactive materials, machinery, metal, and soil.

“Buryakivka” is a large dump of cars in Chernobyl 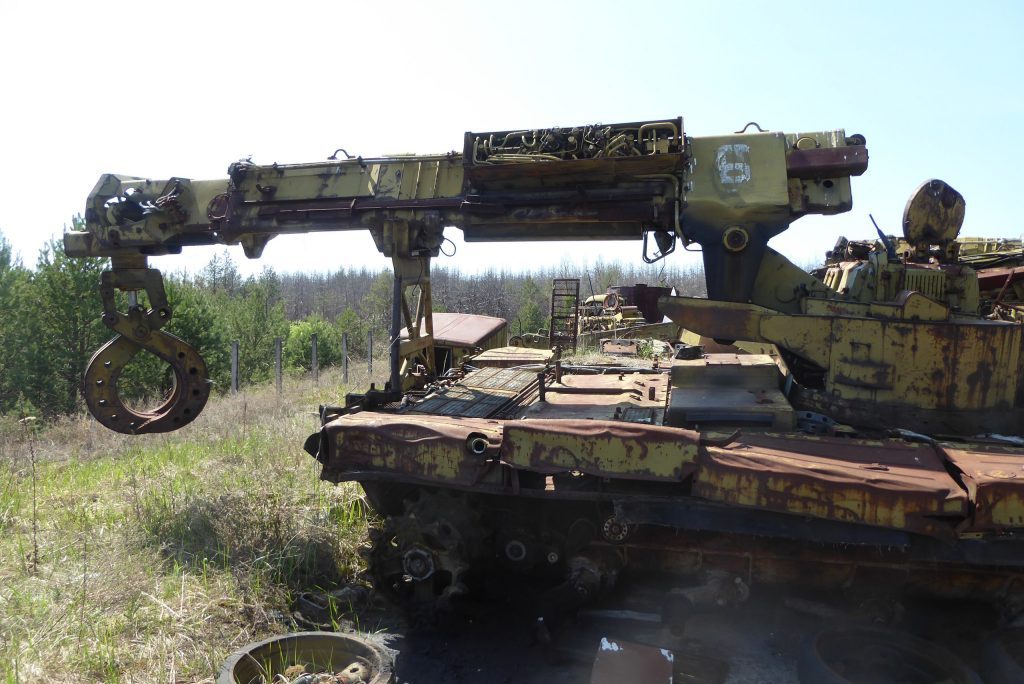 In Chernobyl “Buryakivka” works even now

Radioactive cars are strictly guarded, there are cases of theft. Marauders steal radioactive parts from cars and sell them illegally. 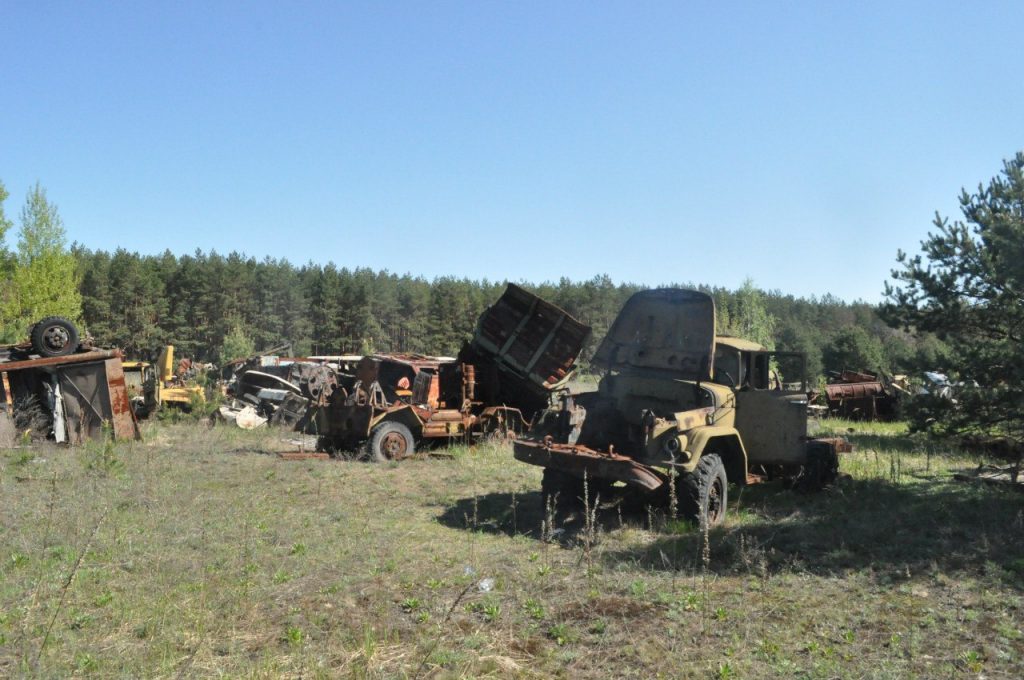 A small village, located 50 kilometers from Chernobyl. Mention of Buryakovka can be found in the literary sources of the middle of the XIX century. Under administrative jurisdiction, the village belonged to the Rechitsa village council.
After the accident at the Chernobyl NPP, residents of the village of Buryakivka were resettled, as well as residents of the Tolsty Les village, in the villages of the Makarov district of the Kiev region. Not far from the evacuated village (about 4 kilometers to the south) is the “burial ground” of contaminated equipment, BWR (burial site for radioactive waste) “Buryakivka.” 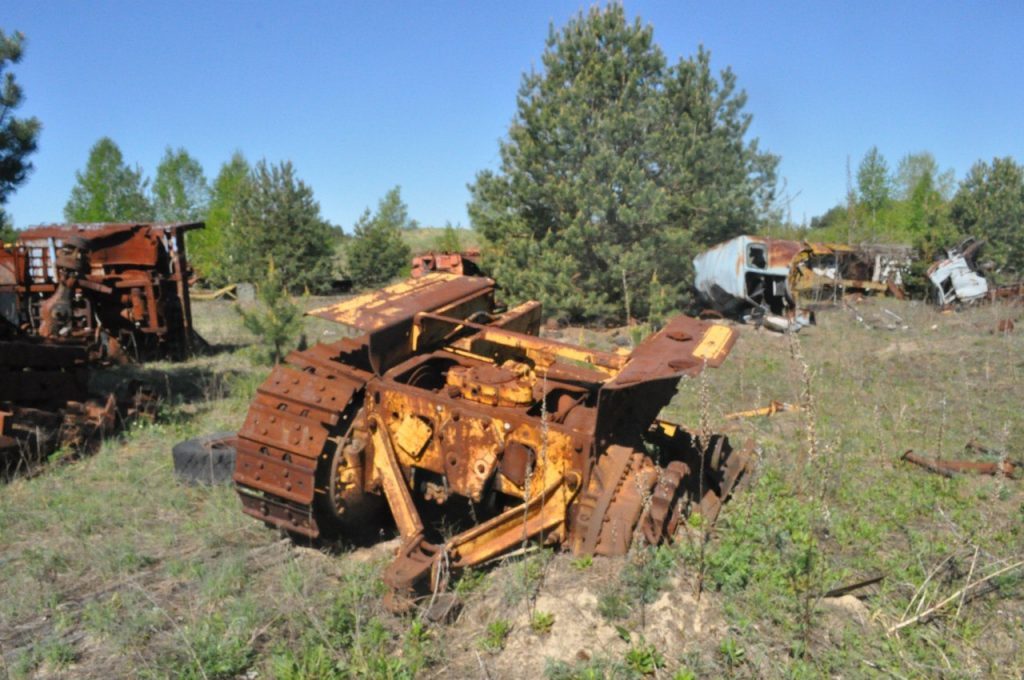 The repository is located on a site measuring 1200 x 700 m, where 30 tranches are located. The capacity of one trench is 20-25 thousand m3. In addition to the trenches, metal radioactive waste (contaminated with radionuclides) is temporarily stored in the storage area.

These cars are interesting in that it is a museum of Soviet technology, which saw off participation in the liquidation of the Chernobyl accident 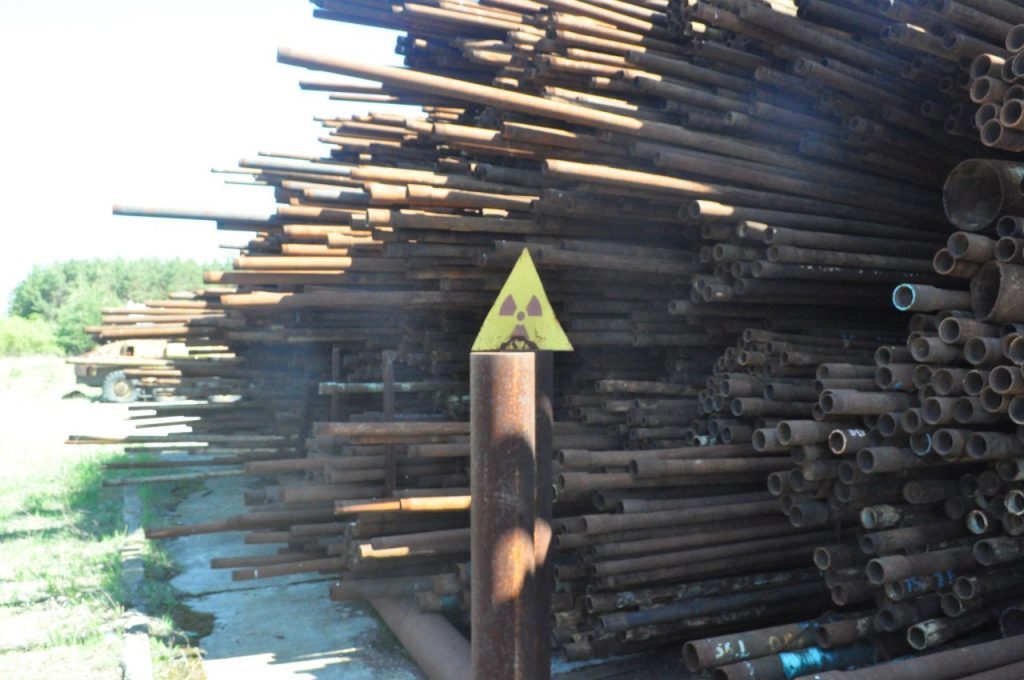 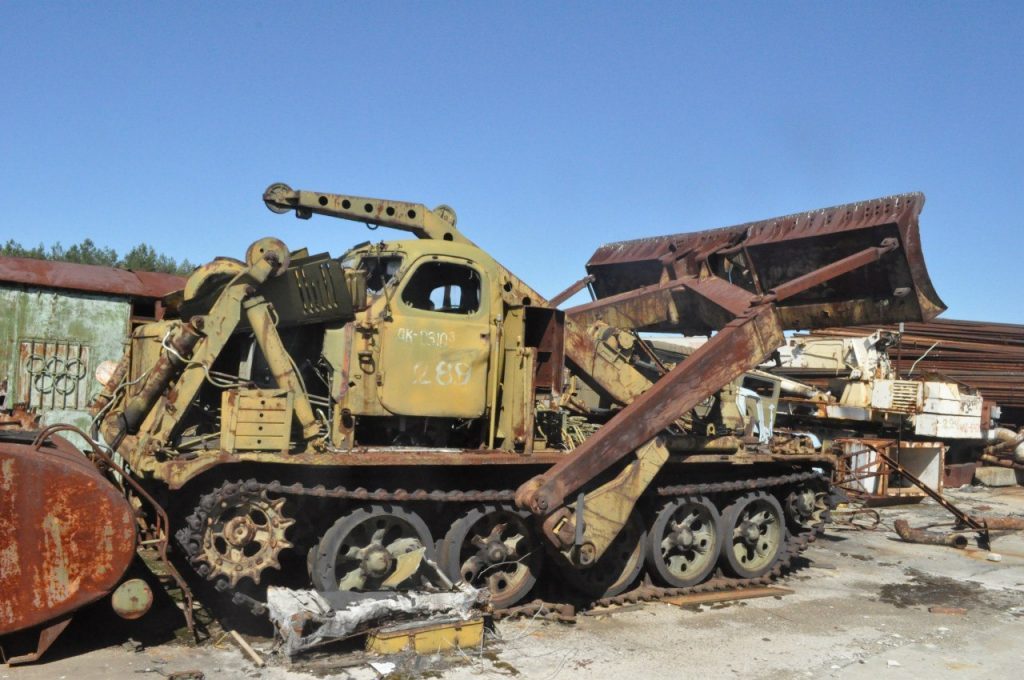 Look, what happened at the Chernobyl nuclear power plant many years ago: